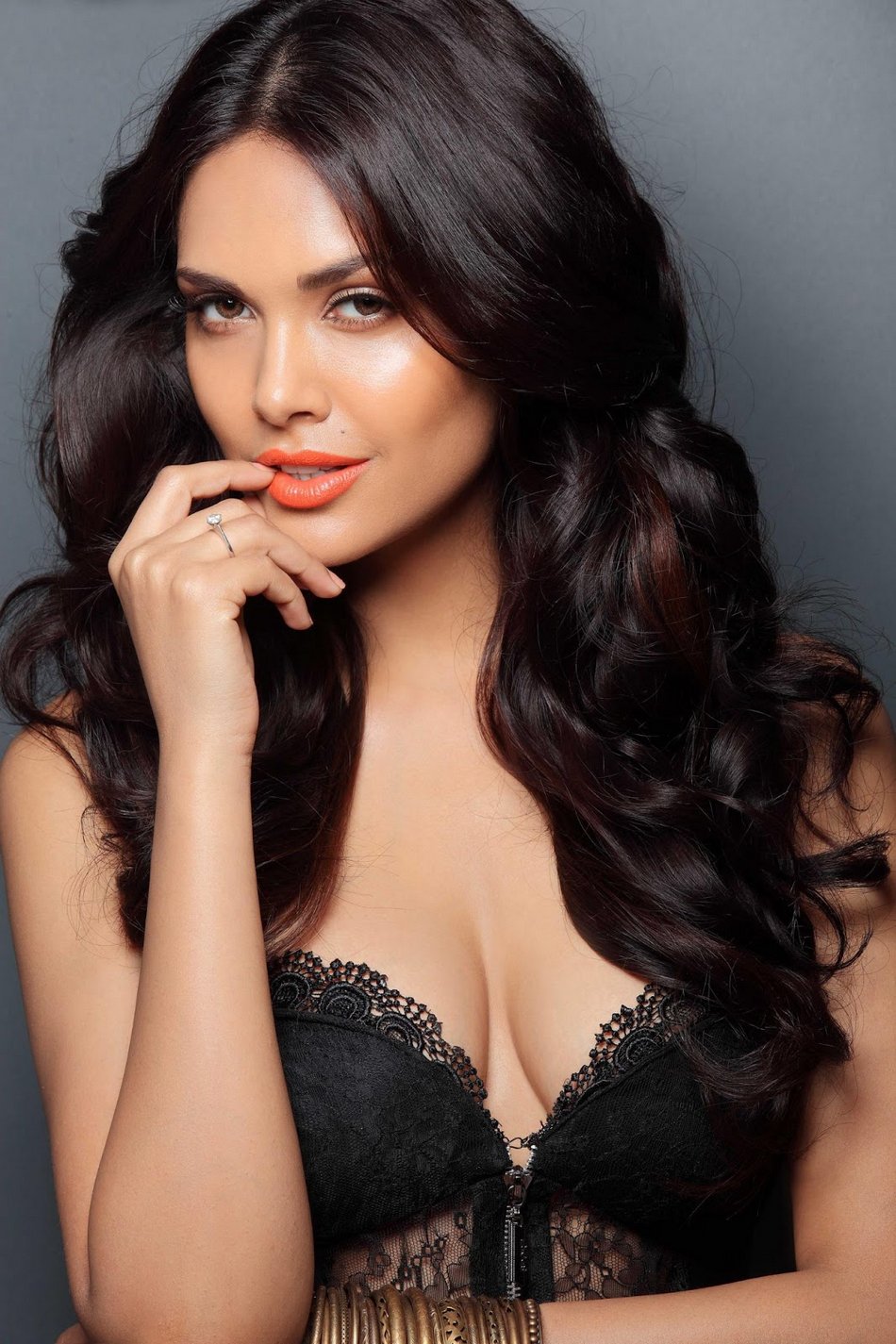 All dishes made by her mom

Some Interesting Facts About Esha Gupta

2. In the competition of Miss India, she was given the title of Miss Photogenic Face.

3. Filmmaker Mahesh Bhatt offered her the lead role opposite Emraan Hashmi in Jannat 2 (2012), after her topless pose in the Kingfisher Calendar 2010.

4. Due to her facial resemblance with Hollywood actress Angelina Jolie, she is often considered as her lookalike.

5. She is strictly vegetarian and a spa addict.

6. In January 2017, for providing free 500 heart surgeries to children under 16 years for Touching Little Heart project, she was named Goodwill Ambassador.

“If women choose to roam on the roads in the night, wearing short dresses, such incidents are bound to happen.”

"The only woman to blame here,n she probably would have blamed herself too, is the woman who unknowingly gave birth to a jerk like u#AbuAzmi."

Later, Farhan Azmi, son of Abu Azmi, replied to her by tweeting,

"Esha, woman who gave birth to @abuasimazmi is my grandma, who is no longer amongst us to defend herself.She was far more dignified than U." 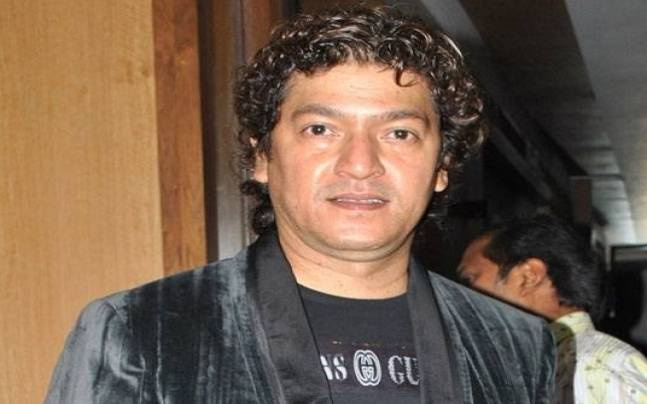 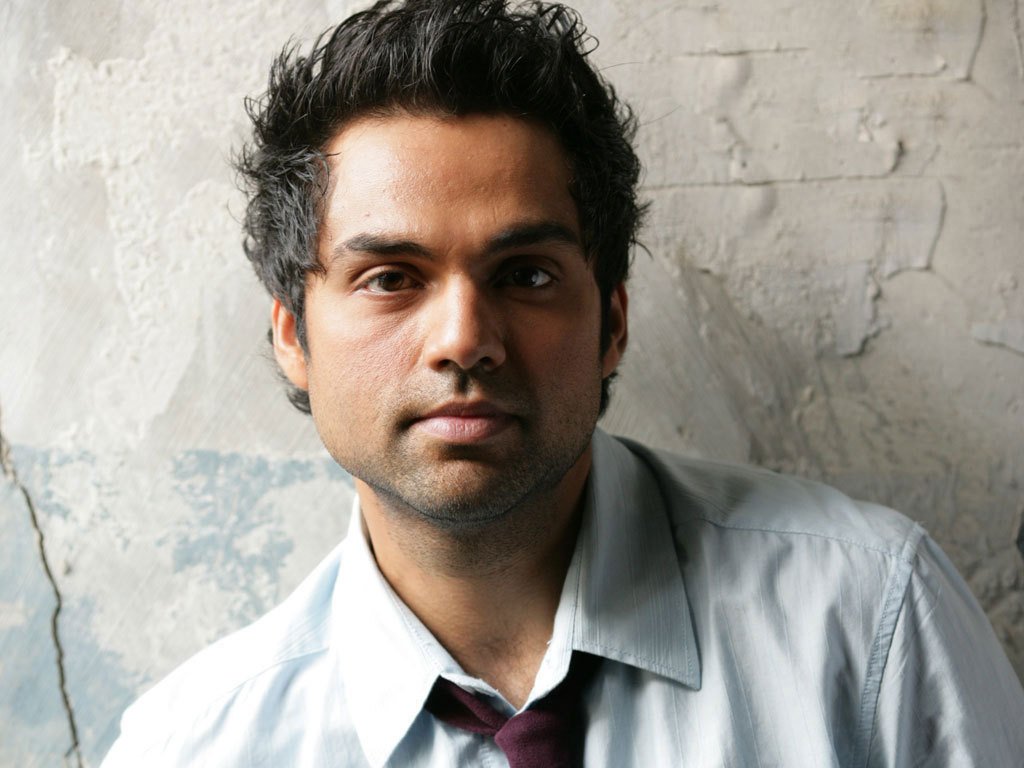 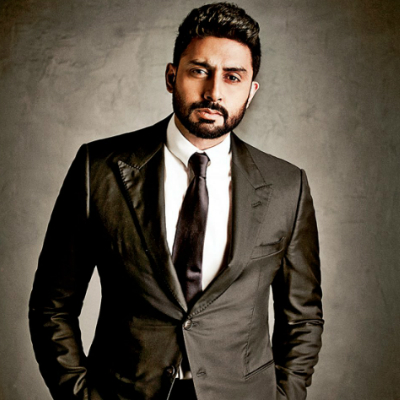 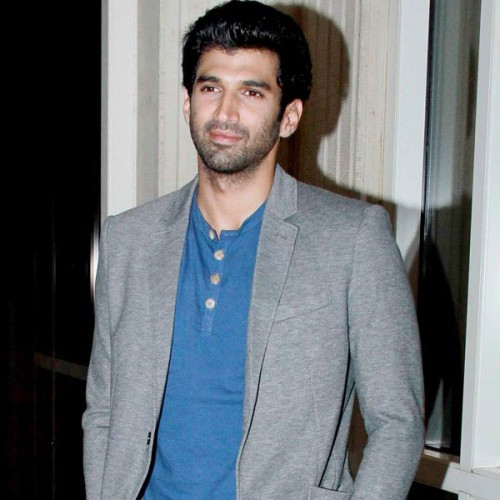 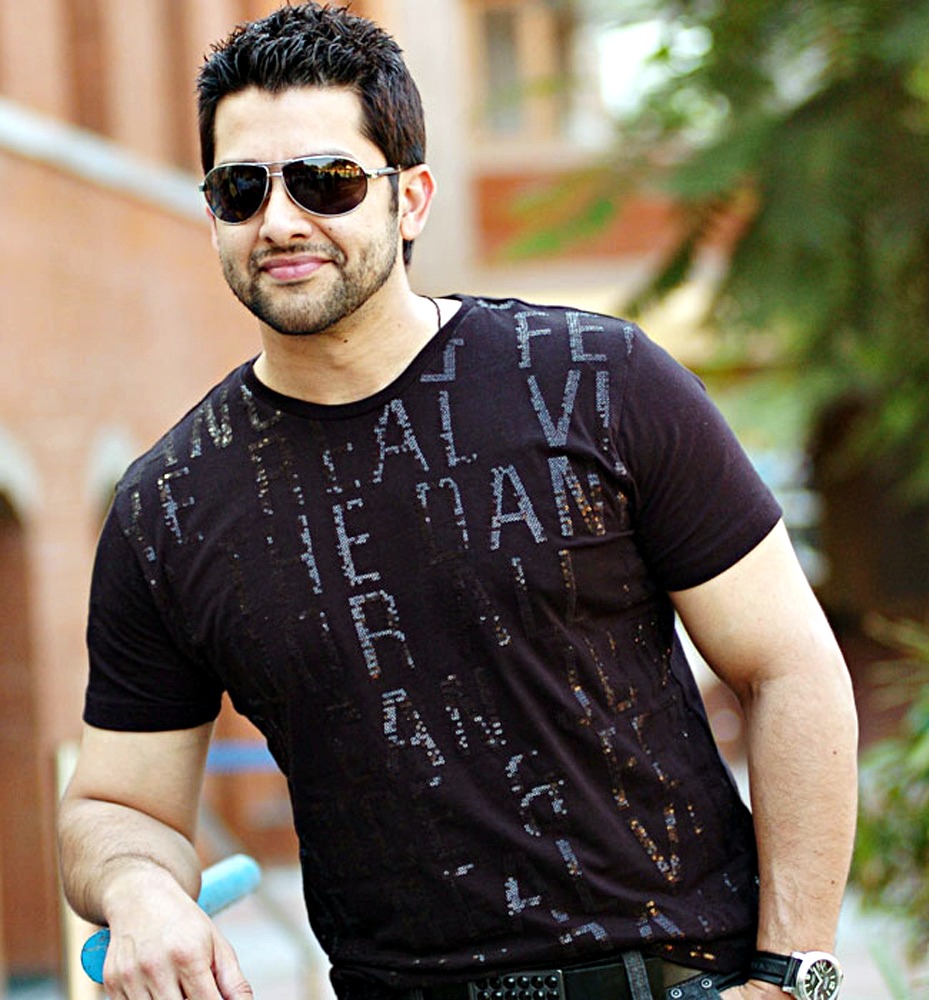 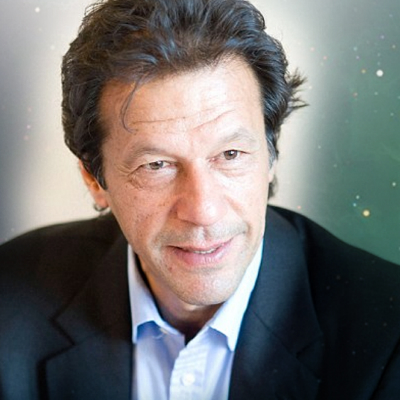 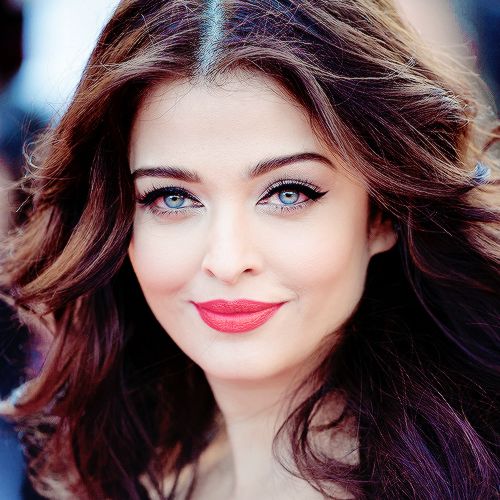 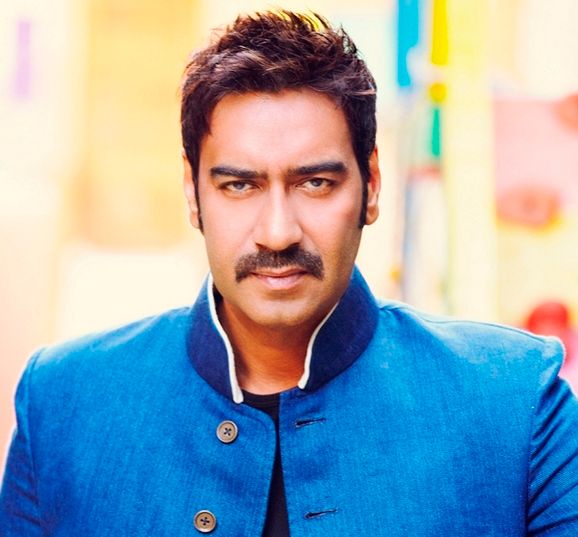