Jawn: A Word That Would Replace Half Of Your Vocabulary

The word “jawn” is unlike any other English word. In fact, according to the experts, it’s unlike any other word in any other language. It is an all-purpose noun, a stand-in for inanimate objects, abstract concepts, events, places, individual people, and groups of people. It is a completely acceptable statement in Philadelphia to ask someone to “remember to bring that jawn to the jawn.”

Jawn Is A Yankee Not A Philly

“The consensus is that it came from ‘joint,’ and from New York,” says Jones. Ben Zimmer, a linguist and language columnist who’s written and talked about “jawn” before, agrees, writing in an email that “‘jawn’ evidently developed as a Philly variant of ‘joint’ in the ’80s,” following the release of the popular 1981 single “That’s The Joint” by Funky Four Plus One, an early hip-hop group from the Bronx.

The Difference In Use Is Very Clear

There are a few instances where “jawn” can be used but “joint,” in, say, New York, cannot. “In Philly, you can say ‘I have a lot of jawn to do for school,’” says Jones. “You can’t say in New York, ‘I have a lot of joints to do.’” Neither Jones nor I have ever heard “joint” used to refer to people or groups of people; typically it’s for objects or items. Joint is like a lesser jawn. It tries, but it has limits.

It Is A Result Of Semantic Bleaching 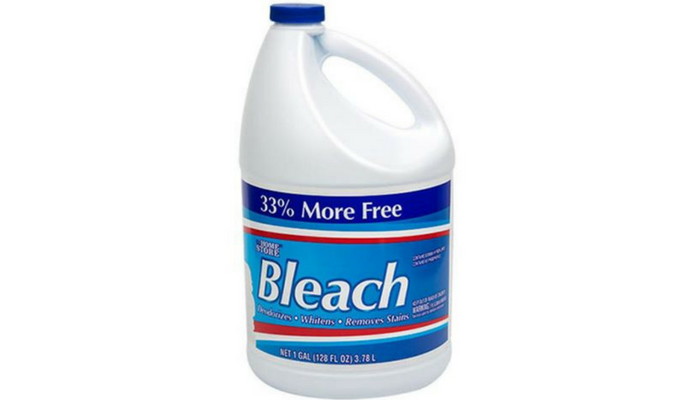 In Philadelphia, a phenomenon occurred, first with the word “joint” and later with its mutation “jawn,” known in the linguistic community as “semantic bleaching.” The term refers to a word that, though originally it has one or a small number of specific meanings, eventually loses the shades of meaning and becomes something much broader and general. An example would be “awesome,” which originally meant “inspiring awe or fear,” and was used more often to refer to scary things than good things.

Story Of The Evolution Of The Multi Purpose Noun Jawn

Bill Labov, starting in the 1970s, began to make systematic recordings of speakers in Philadelphia, a project that would eventually become the Philadelphia Neighborhood Corpus. It is, as the site says, “by far the largest single sociolinguistic corpus of any speech community.” Neighborhood by neighborhood, person by person, linguists blanketed Philadelphia and recorded thousands of hours of Philadelphians speaking.

One such recording, in 1981, is of paramount interest to Jones and other jawn-philes. A young black male Philadelphian from a West Philly neighborhood was recorded using what’s probably an in-between point in the evolution of jawn. He used the word “joint,” but the ways in which he used that word are completely in tune with the way “jawn” is used in Philadelphia today, much broader than the way “joint” was used in New York either then or now. “He used it to mean a bag, like a bag of chips; a physical place; a variety of different women, like Puerto Rican joints versus Irish joints; and his own genitalia.”