Mardi Gras or often called as Fat Tuesday or Shrove Tuesday refers to the events of the Carnival celebrations, that begins after... 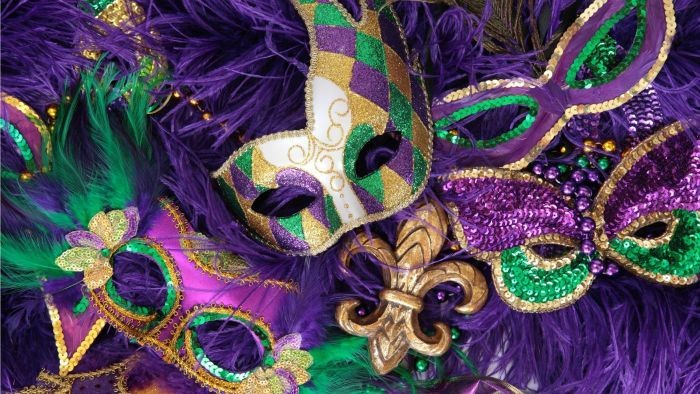 Mardi Gras or often called as Fat Tuesday or Shrove Tuesday refers to the events of the Carnival celebrations, that begins after the Christian feasts of the Epiphany. The celebration reflects the practice of the last night of eating fatty foods before the ritual fasting of the Lenten season.

Carnival celebration plays a crucial role in Catholic and Anglican European nations. Pancakes and pastries made with fats and eggs are traditionally served and consumed during this celebration in many parts of Caribbean. 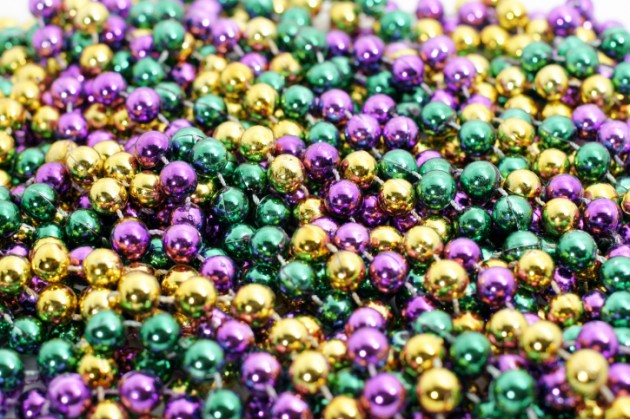 Regardless of where this beautiful tradition takes place, there are majorly three colors associated with Mardi Gras. Just like any other colors contributing the field, each of the colors stands for a particular reason and depicts a cultural value. You may find these colors right in everything from Mardi Gras beads to the colored sugar and icing on cakes. Mardi Gras clothing, masks, artwork, and body all share the mix of these three colors.

The Mardi Gras colors probably were not codified and identified until 1892, when the Krewe of Rex Parade’s theme was ’the Symbolism of Colors’ and proposed the reason for each color. 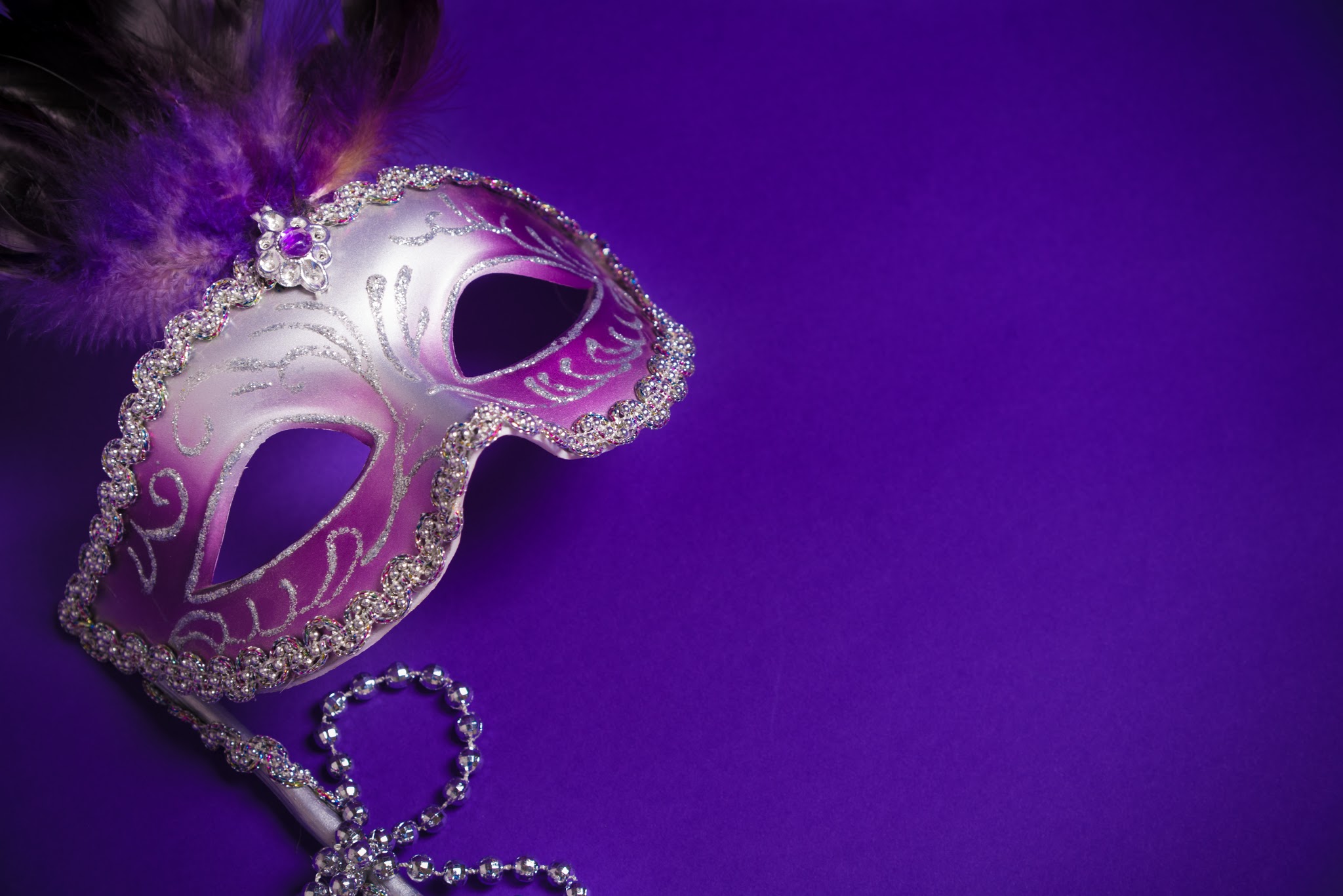 The purple color in the Mardi Gras symbolizes justice and what is right. The color tends to fall on the darker side of the color scale, lending a deep rich swath to Mardi Gras colors schemes. 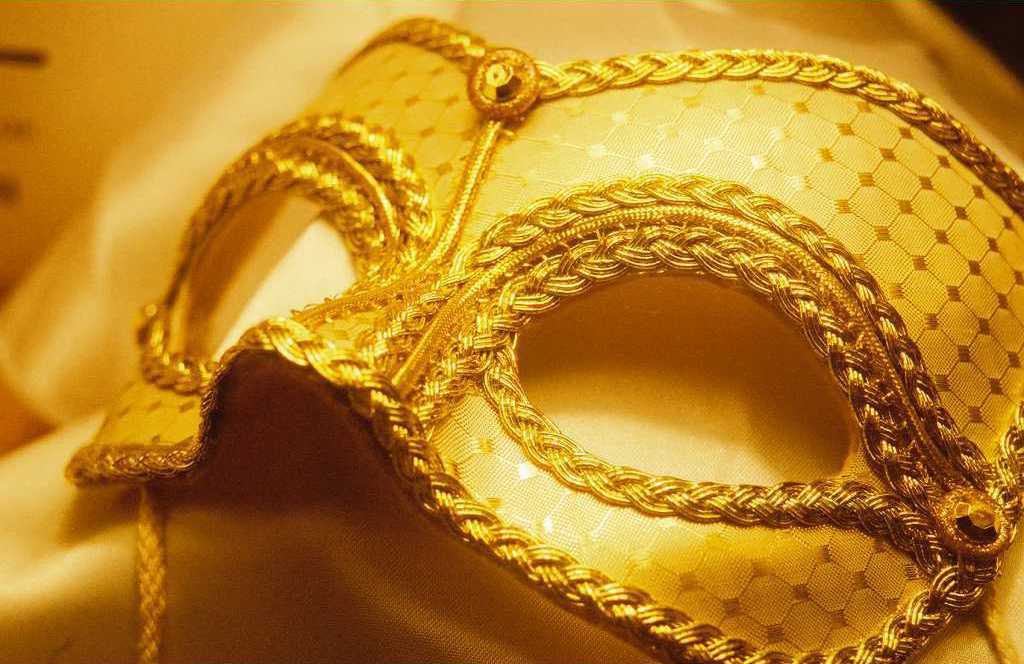 While Mardi Gras gold may be the preferred color as it expresses wealth and symbolizes power. The color  Gold may vary from anything - yellow bright tint to almost dark bronze. 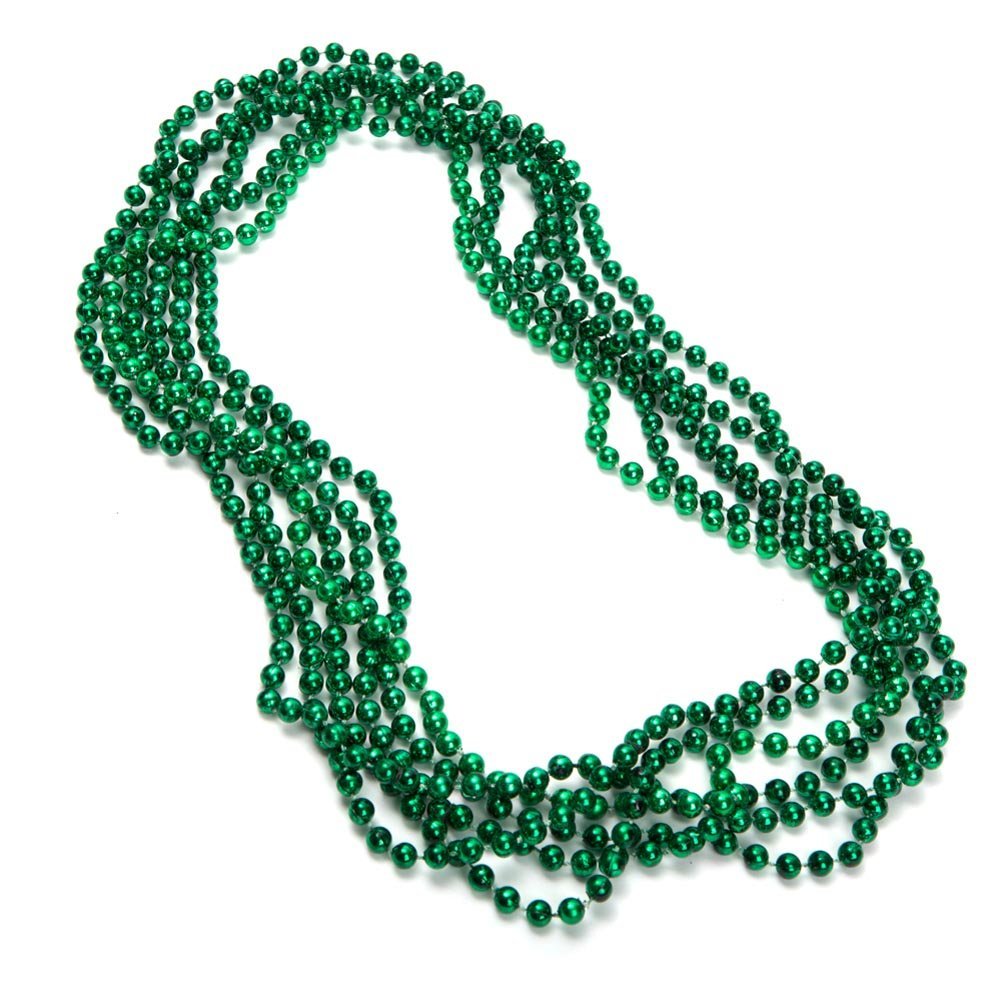 Mardi Gras Green is commonly used a symbol of faith. The green color from the palette runs the gamut from a pale green to deep Kelly green.  Beads in green color used to be given to people who represent this characteristic(faith) as best. 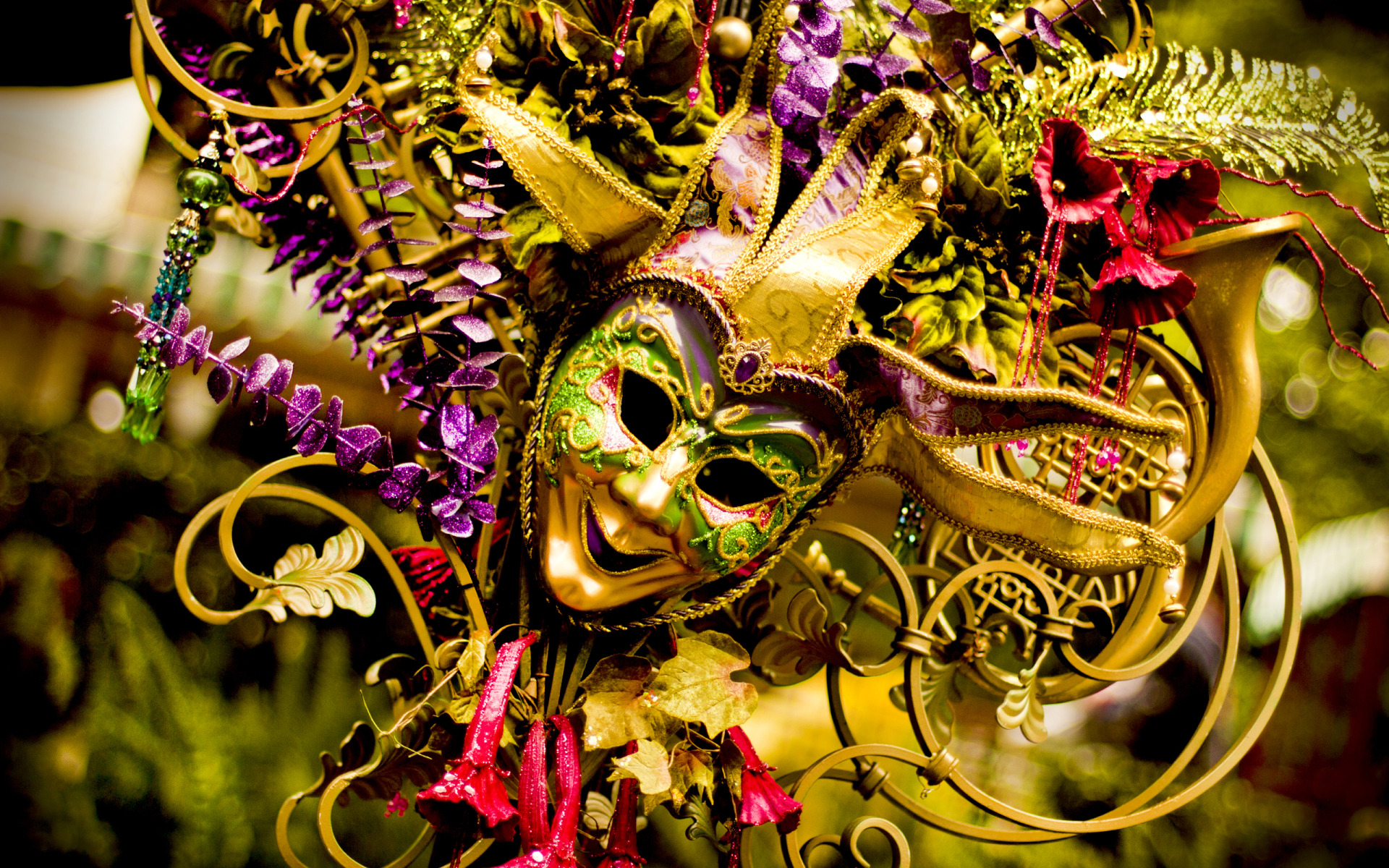 Though Mardi Gras Carnival celebration may vary from city to city, the colors may vary but the meaning and the symbol of the colors remain same throughout the place.

Of course, you can wear anything you want – but it’s a day that is known for its policies, and if you want to make it seem legit, dress up with green, gold and purple.