The Next Generation Of Smartwatch Can Be Controlled By Our Breathing

The engineers at Georgia Institute of Technology have developed new ways to interact with smartwatches. Till date, these can be ... 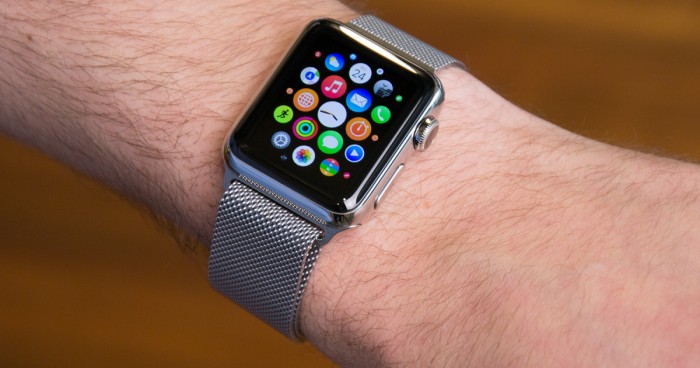 The engineers at Georgia Institute of Technology have developed new ways to interact with smartwatches. Till date, these can be controlled with your fingers but now researchers are working on different control methods for these watches including skin-taps, watchband swipes and even breaths.

All Through the Watchband 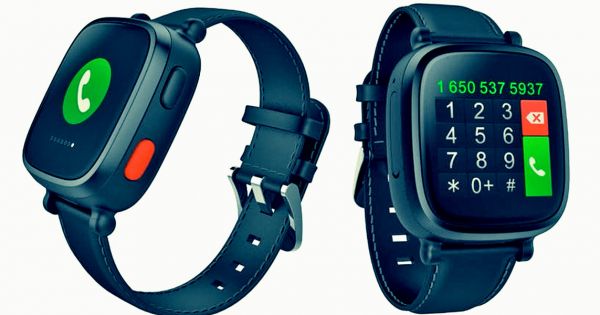 Using gyroscope and accelerometer, a technique called WatchOut was developed by a PhD student Cheng Zhang. This technique uses off-screen taps and scrolling gestures. An app lets the user control the device with functions like scroll up, down, left and right on the watchband.

He also developed an app that creates touchpoints on the bezel. Rather than scrolling through the list for apps, you can assign them with different touchpoints. These points can also be used to control incoming calls. Zhang said-

“Smartwatches aren’t very convenient when you’re carrying something. That’s why we wanted to create a technique that allows the user to tap the watch to accept or deny phone calls. Hitting the right side answers the call; the left side ignores it.” 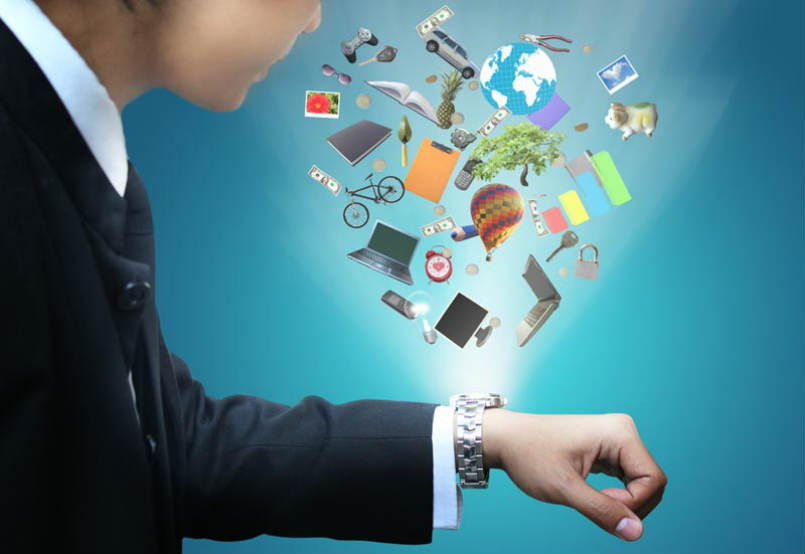 Another PhD student along with his team, created Whoosh. With this technique, one can control a smartwatch with their breath.

With the machine learning systems and microphone, Whoosh recognizes blowing, exhaling, sipping, puffing and shushing independently. For instance, you could shush your watch to silence an incoming call or accept the call by blowing twice on the watch.

They gave some time on another innovative thought as well; blowing on the watch to delete words in dictated text message or transferring data by sucking it with your breath from the screen of one device and blowing on the other.

Reyes believes that this technique can be very useful for those with disabilities.

"The sip and puff technique has been used to control wheelchairs. Perhaps Whoosh could be the foundation for developers looking for ways that allow more control for those who can’t easily interact with their mobile and wearable devices.” 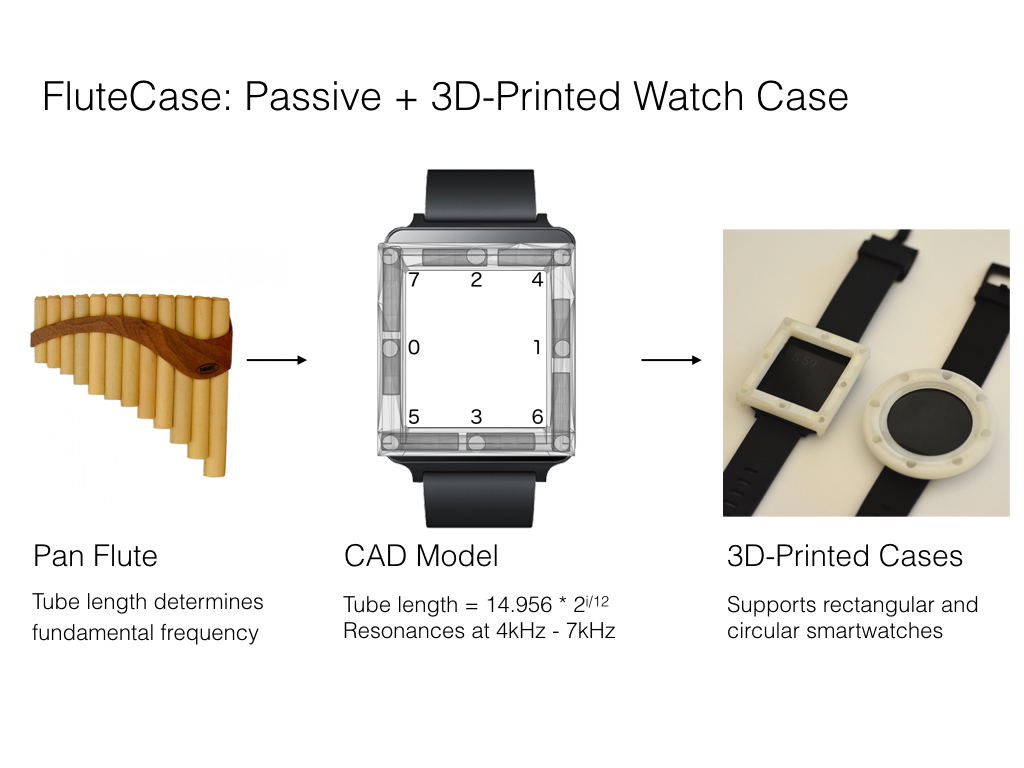 Dingtian Zhang is also undergoing his PhD studies in the same lab where Reyes is working. He has developed a 3D printed “FluteCase”. There are eight holes of varying lengths. When we blow into them, unique frequencies are generated and passed onto the microphone. They will identify the intended target and through linking actions with applications, the desired task will be performed.

‘TapSkin’ is another project that they are working upon. Using the watch’s microphones and internal sensors, users can tap at the back of their hands to input numbers or commands. The watch can detect total 11 locations around it. 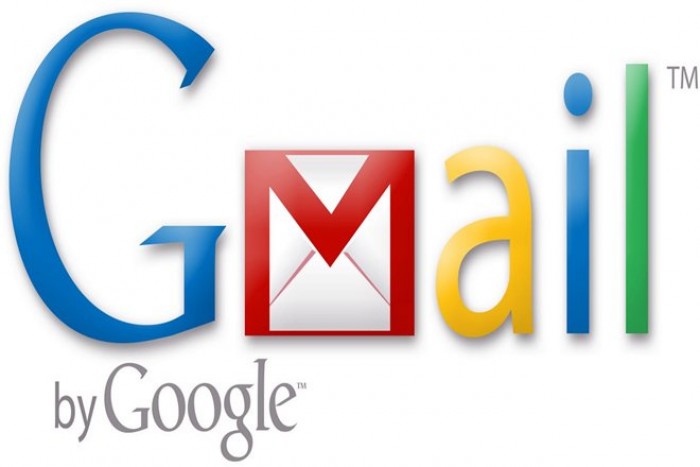 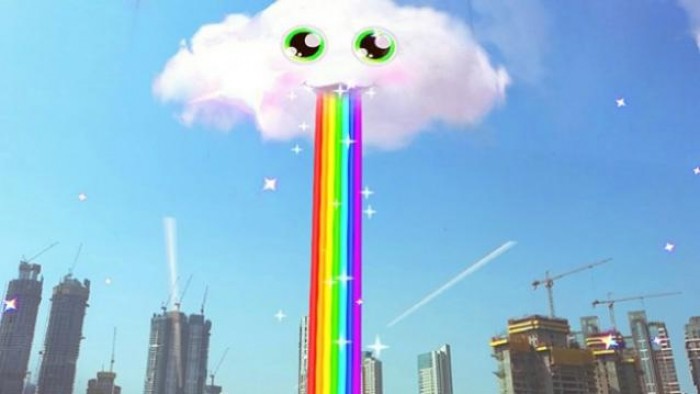 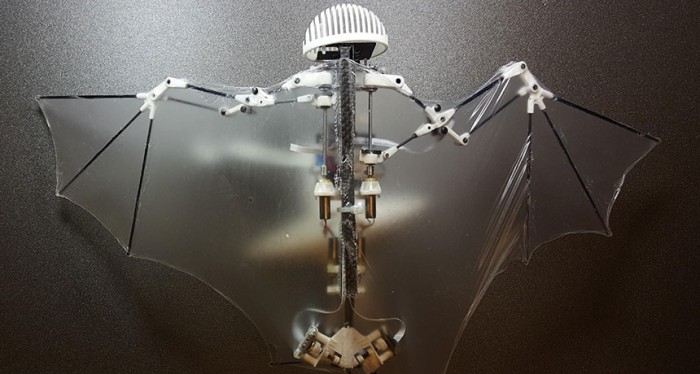