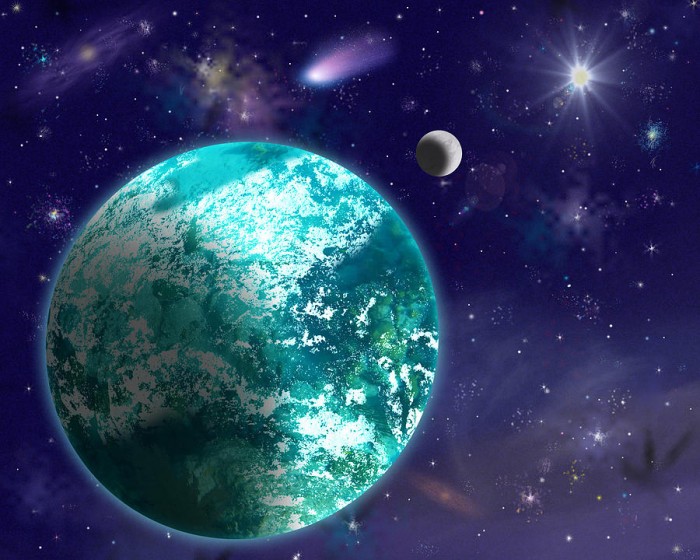 There’s a habitable region outside our solar system called the “Goldilocks zone” that has exoplanets (or extrasolar planets) orbiting a star. Neither too hot nor too cold is the atmospheric and environmental condition in these Earth-like planets.

Much has been read and written about why Mars might be our new home, here you’ll know about 10 earth-like planets that might (potentially and hopefully) support human life. 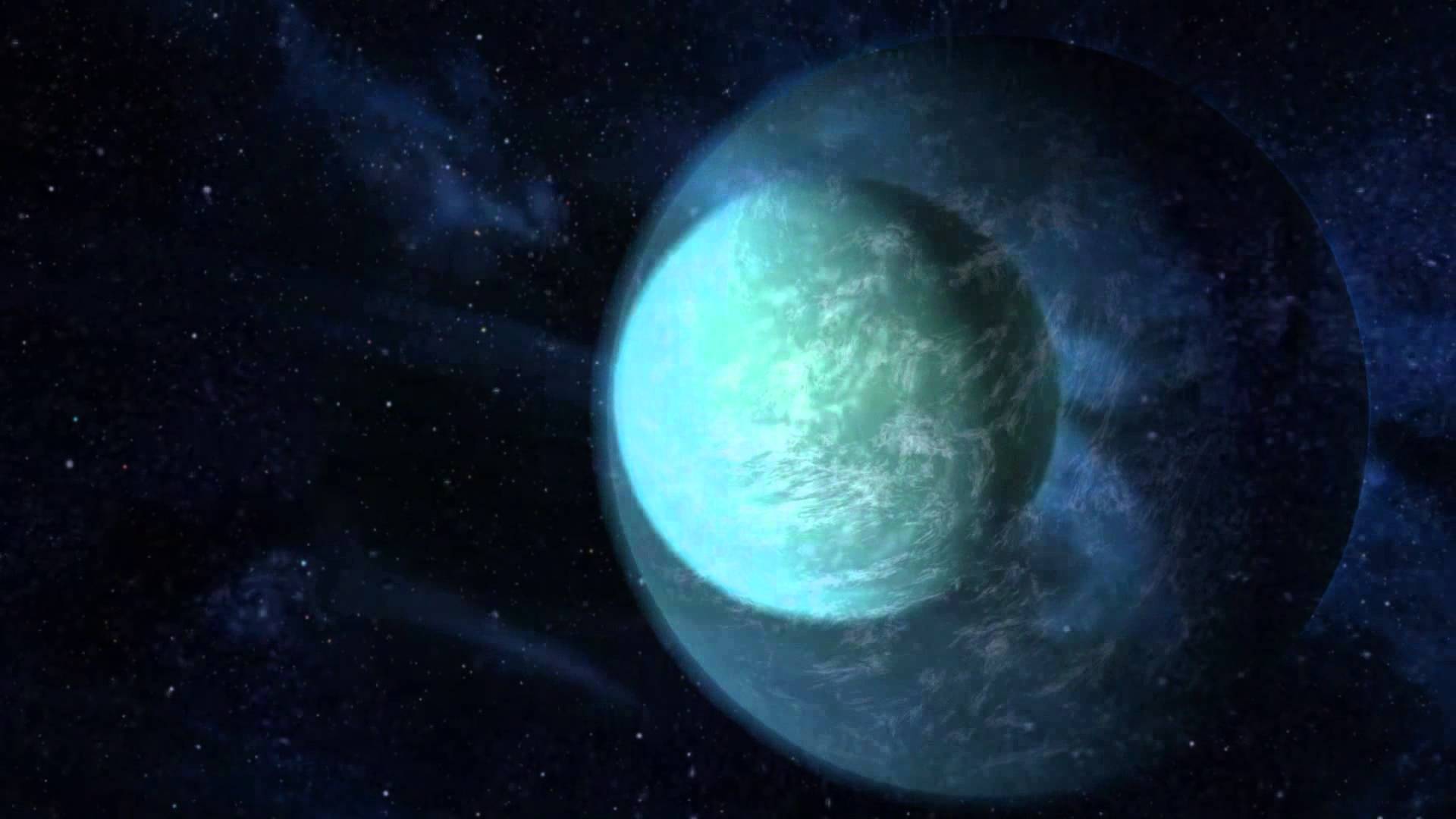 Kepler-22b, the first known extrasolar planet orbiting within the habitable zone, orbits the sun-like star Kepler-22. It is located about 600 light-years from Earth in the Cygnus constellation. NASA’s Kepler Space Telescope discovered it in December 2011.

Almost twice the size of Earth, it’s likely to have a volatile-rich composition with a liquid or gaseous outer shell. Evidence indicates that it has a moderate surface temperature assuming that the surface isn’t subject to extreme greenhouse heating. 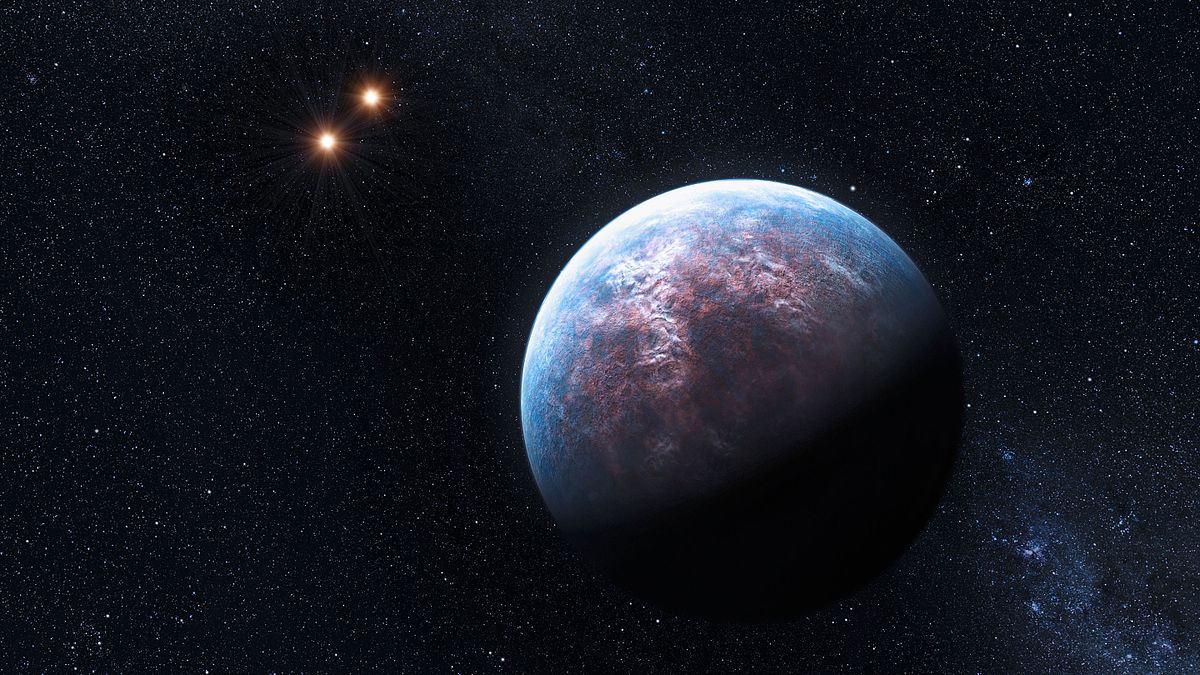 Discovered by HARPS spectrograph, Gliese 667 Cf orbits the star Gliese 667C. It’s a part of the 3-sun system and lies in the habitable zone. It receives 60% of sunlight as compared to Earth and has a 39-day year. 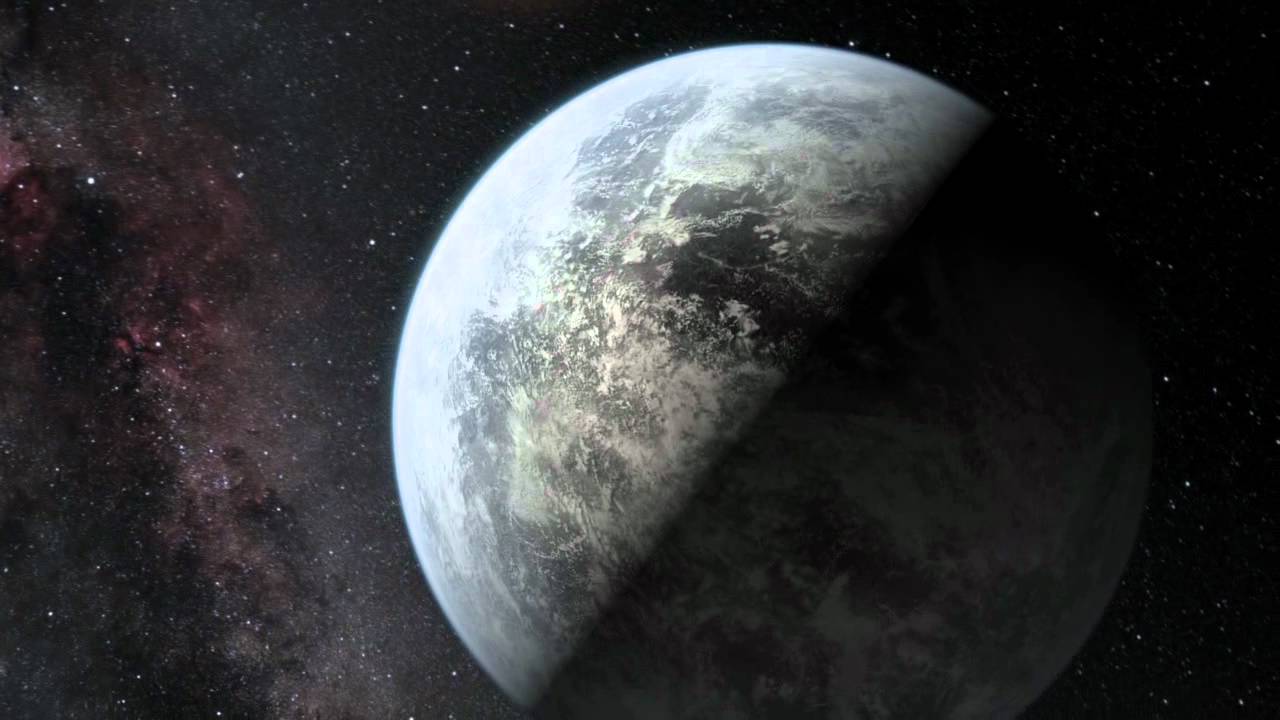 HD 85512 b is an exoplanet that orbits a K-type main-sequence star ‘HD 85512’ that is nearly 36 light-years from Earth in constellation Vela. One of the smallest exoplanets discovered just outside the inner edge of the habitable zone. 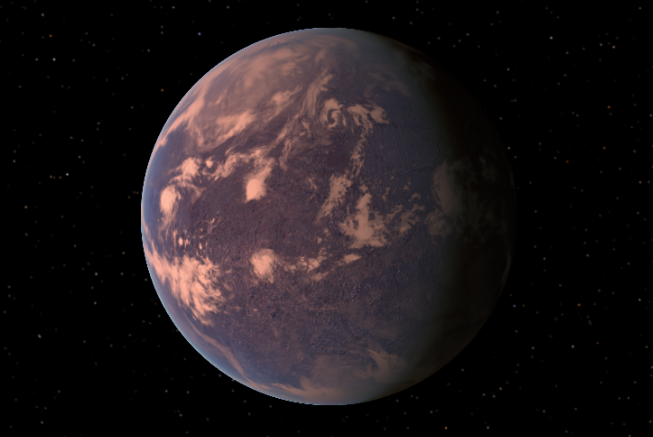 Gliese 581C is an exoplanet orbiting inside Gliese 581 system. The third planet to be discovered in the system, it is classified as super-Earth as it has 5.5 times the size of Earth. It was, reportedly, the first potentially Earth-like planet lying in the habitable zone of its star.

With temperature right for liquid water on its surface, it’s potentially capable of supporting extremophile forms of Earth-like life. However, this remains a moot point. 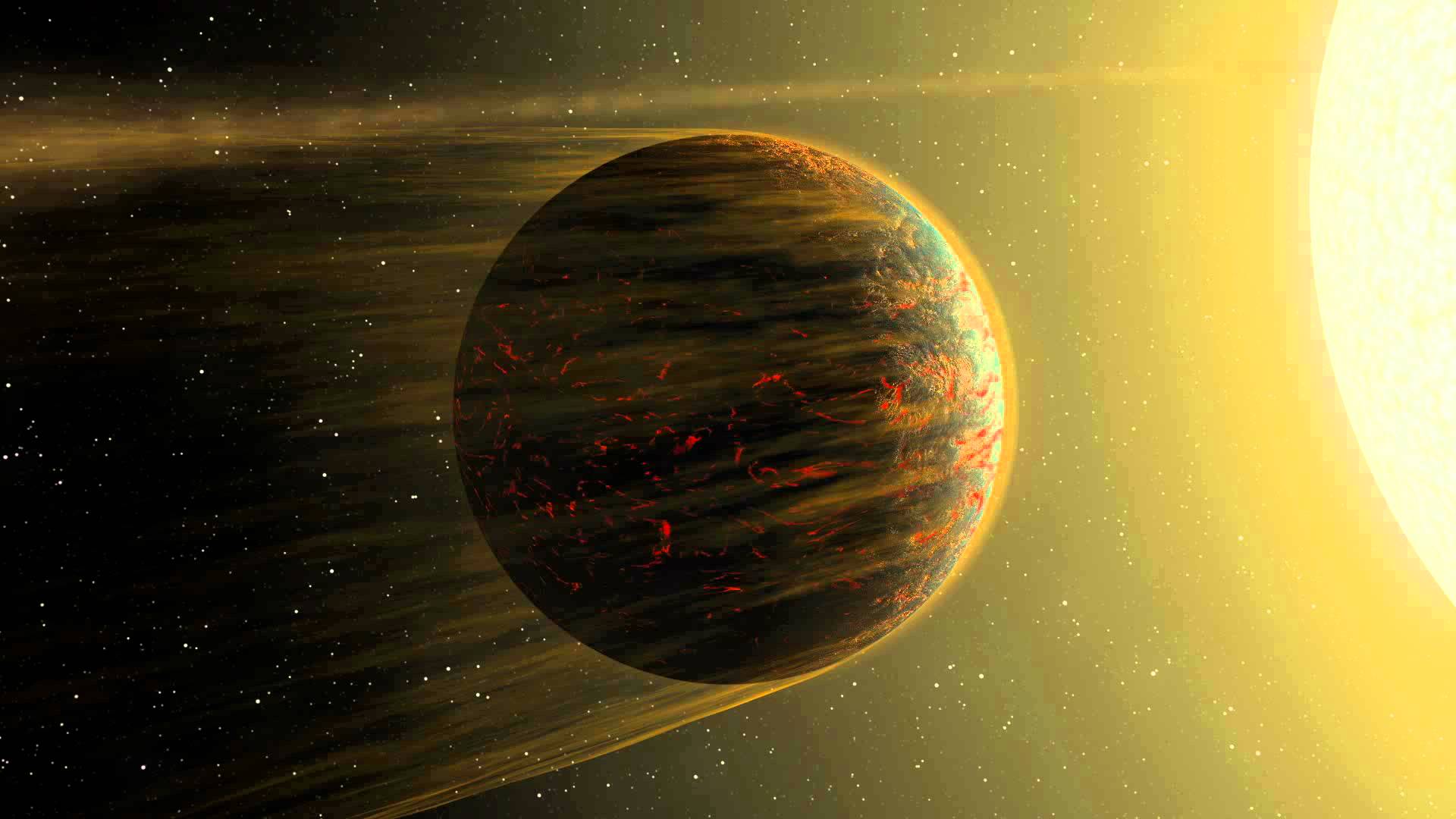 55 Cancri e (also called Janssen) is an exoplanet orbiting Sun-like star 55 Cancri A. Classified as the first super-Earth to be discovered around a main-sequence star, it was announced that 55 Cancri e could be a carbon planet in October 2012. In February 2016, the powerful telescope by NASA Hubble Space Telescope had detected hydrogen and helium (and suggestions of hydrogen cyanide) in its atmosphere. 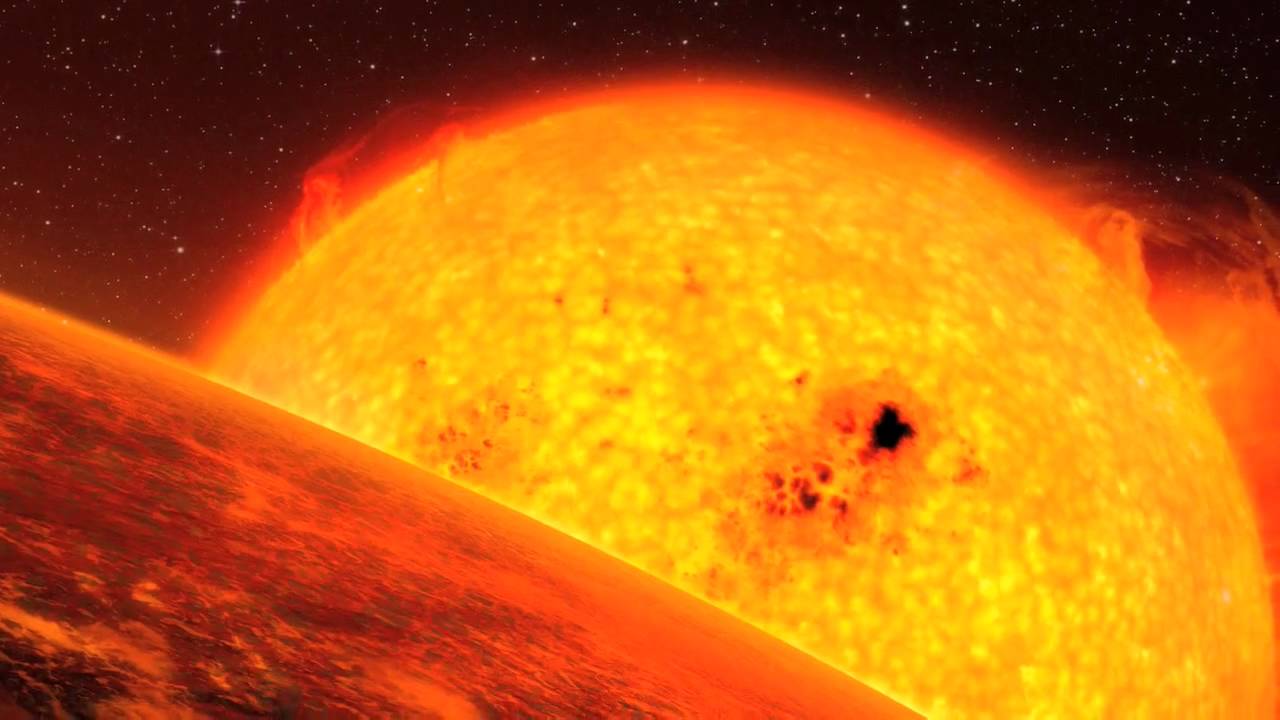 COROT-7b is an exoplanet that orbits around the star COROT-7 in the Monoceros constellation and lies 489 light-years from Earth. It was the first potential extrasolar terrestrial planet to be discovered. 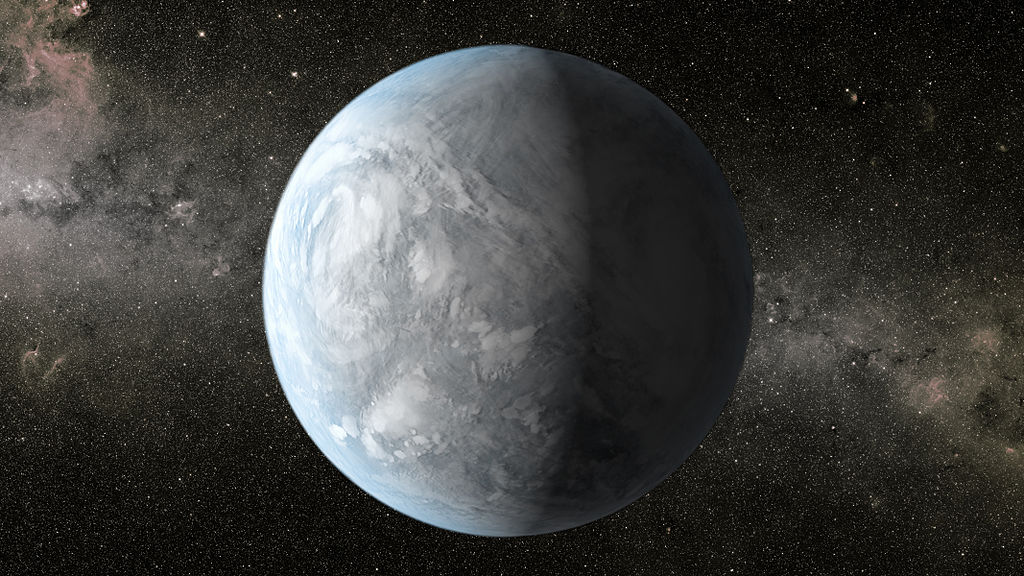 Kepler 62e is a super-Earth exoplanet that was discovered to be orbiting within the habitable zone of Kepler 62. Located about 1,200 light-years from Earth in the constellation of Lyra, it may be a terrestrial or ocean-covered planet. 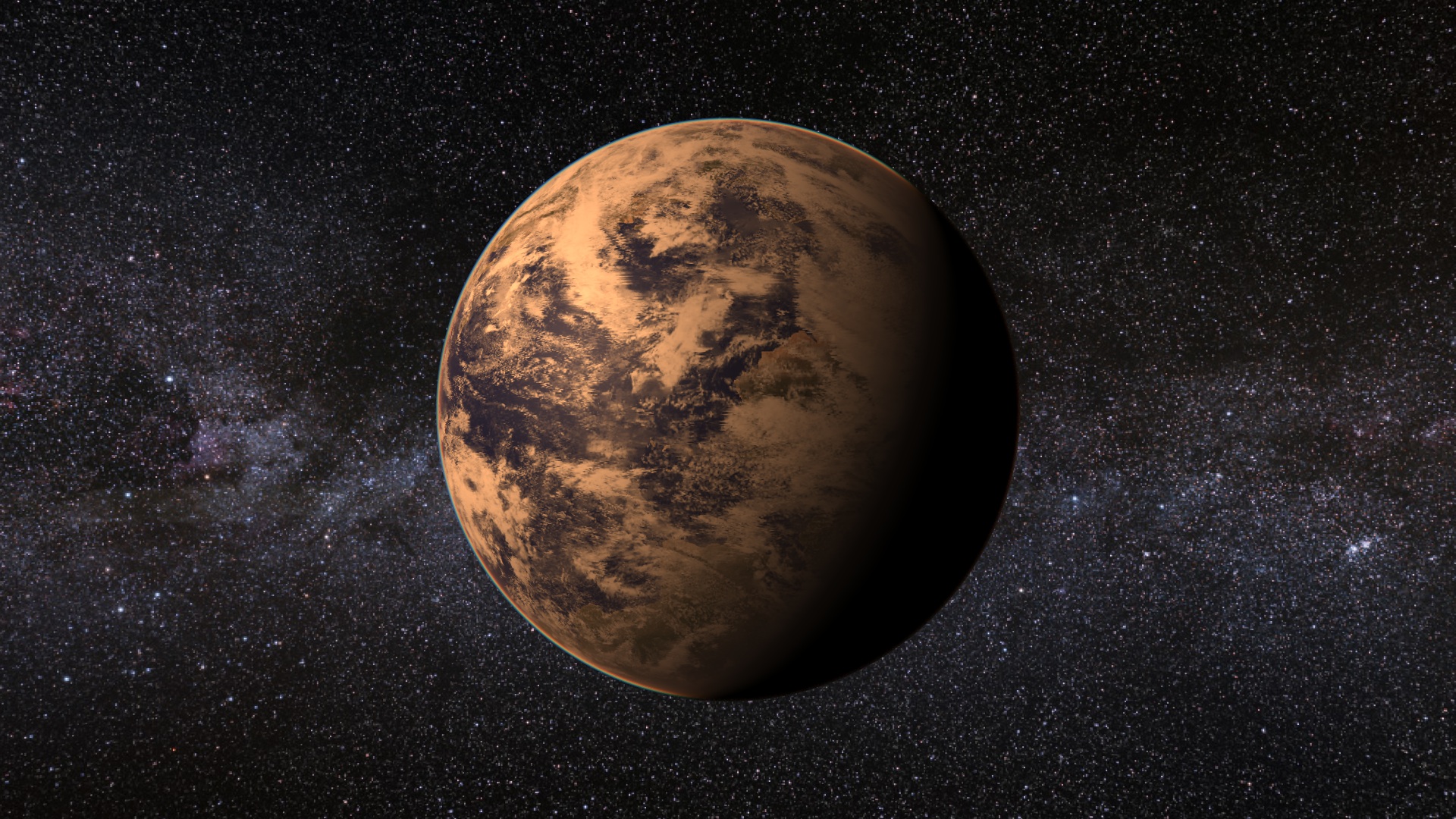 Gliese 667 Cc is an exoplanet that orbits within the habitable zone of the red dwarf star Gliese 667C. It is nearly 23.62 light-years away in the Scorpius constellation. 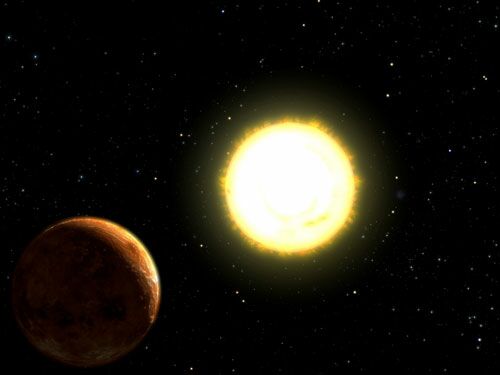 HD 7924 b is an exosolar planet lying nearly 54 light-years away in the Cassiopeia constellation. Announced on January 28, 2009, it is the second planet discovered in this constellation. 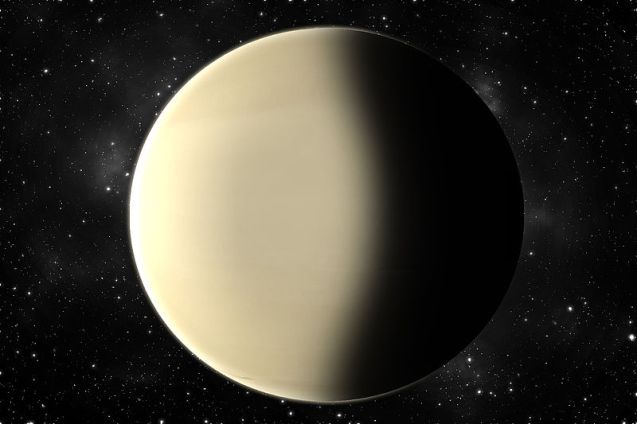 Kepler-440b is a super-Earth exoplanet that orbits within the habitable zone of Kepler 440 and is about 650 light-years from Earth. NASA's Kepler spacecraft discovered it using the transit method and NASA announced its confirmation on 6 January 2015.

9 Interesting Facts About Friction Your Teacher Won’t Tell You