7 Facts About Deepest Point in the Ocean “Challenger Deep”

Wonder what lies at the deepest part of the oceans? Read here to know about the intriguingly deepest point of the ocean “Challenger Deep”. 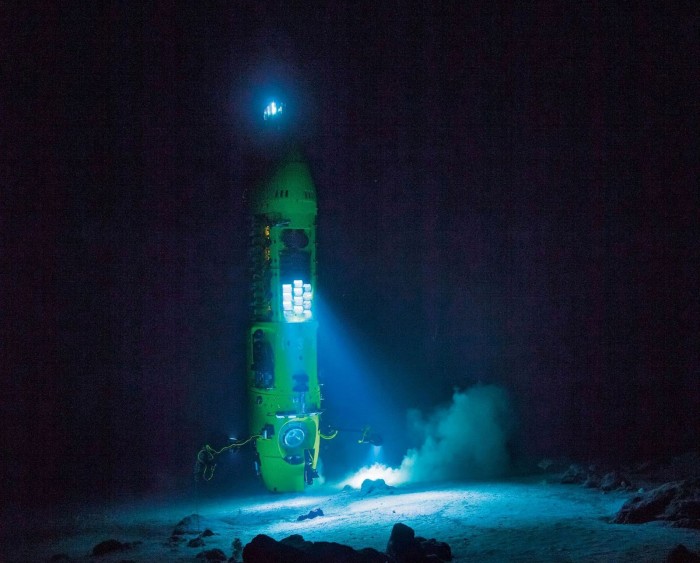 Have you ever been intrigued by how deep can the fearsome sea really be and wondered where does ocean’s deepest spot on Earth lie? Well if you have ever been, then this one has you covered!

The Mariana Trench (or Marianas Trench) is known to be the deepest part of the world’s oceans. It is where the ocean’s deepest point called Challenger Deep resides at its southern end. According to a 2010 survey conducted by the National Oceanic and Atmospheric Administration (NOAA), the Challenger Deep was pegged at 36,070 feet as measured using sounds pulses sent through the ocean. Its depth is hard to estimate from the surface, but the modern calculations suggest that it is less than 1,000 feet.

Moreover, the film director and deep-sea explorer went down to the bottom of Challenger Deep in 2012. And he reached up to nearly 35,756 feet during the expedition. In 2014, a high-resolution seafloor mapping survey that was published by the researchers at the University of New Hampshire suggested that the Challenger Deep goes up to depths of 36,037 feet. 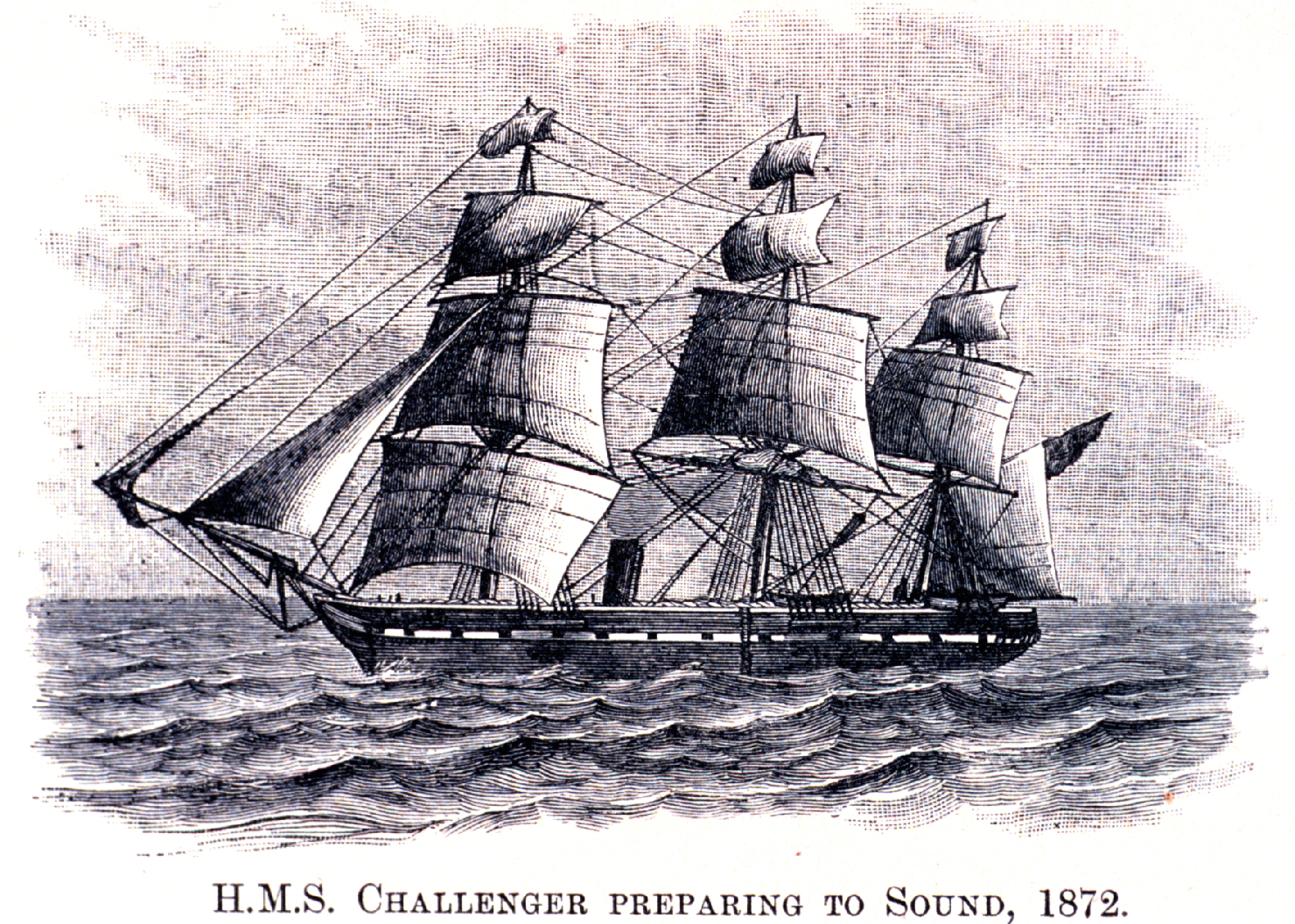 On 23 March 1875, HMS Challenger Expedition first discovered the HMS Challenger with the help of sounding equipment during a global circumnavigation.

2. Challenger Deep Was Named After the Two Vessels 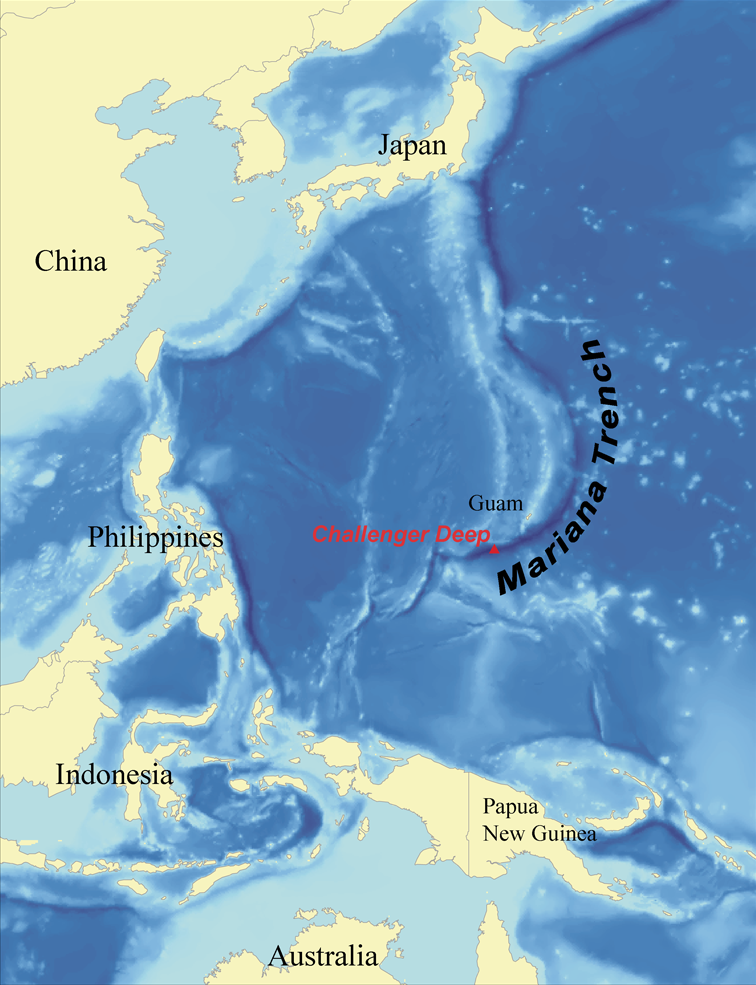 3. No Other Living Creature But Small Amphipods Were Seen 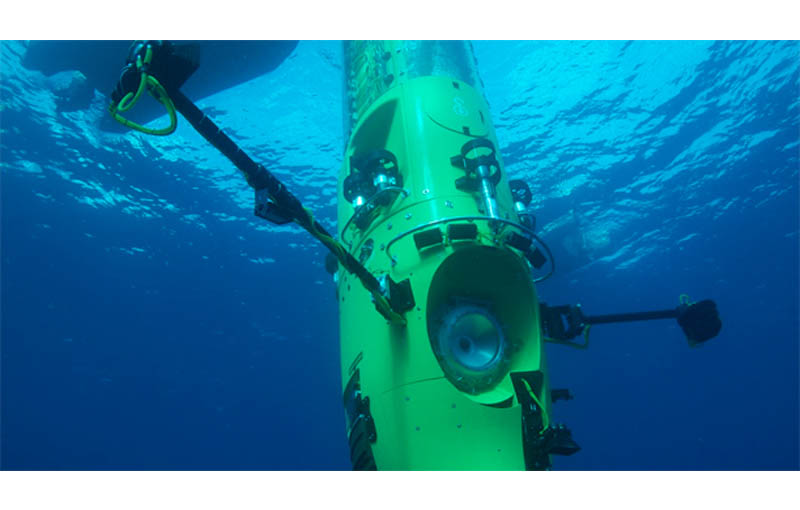 In a 2012 expedition, Cameron did not come across any fish or any living creatures that were over an inch long. And he said,

"The only free swimmers I saw were small amphipods"—shrimp like bottom-feeders.”

4. Toward the East of Challenger Deep is Ocean’s Second Deepest Point “Sirena Deep” 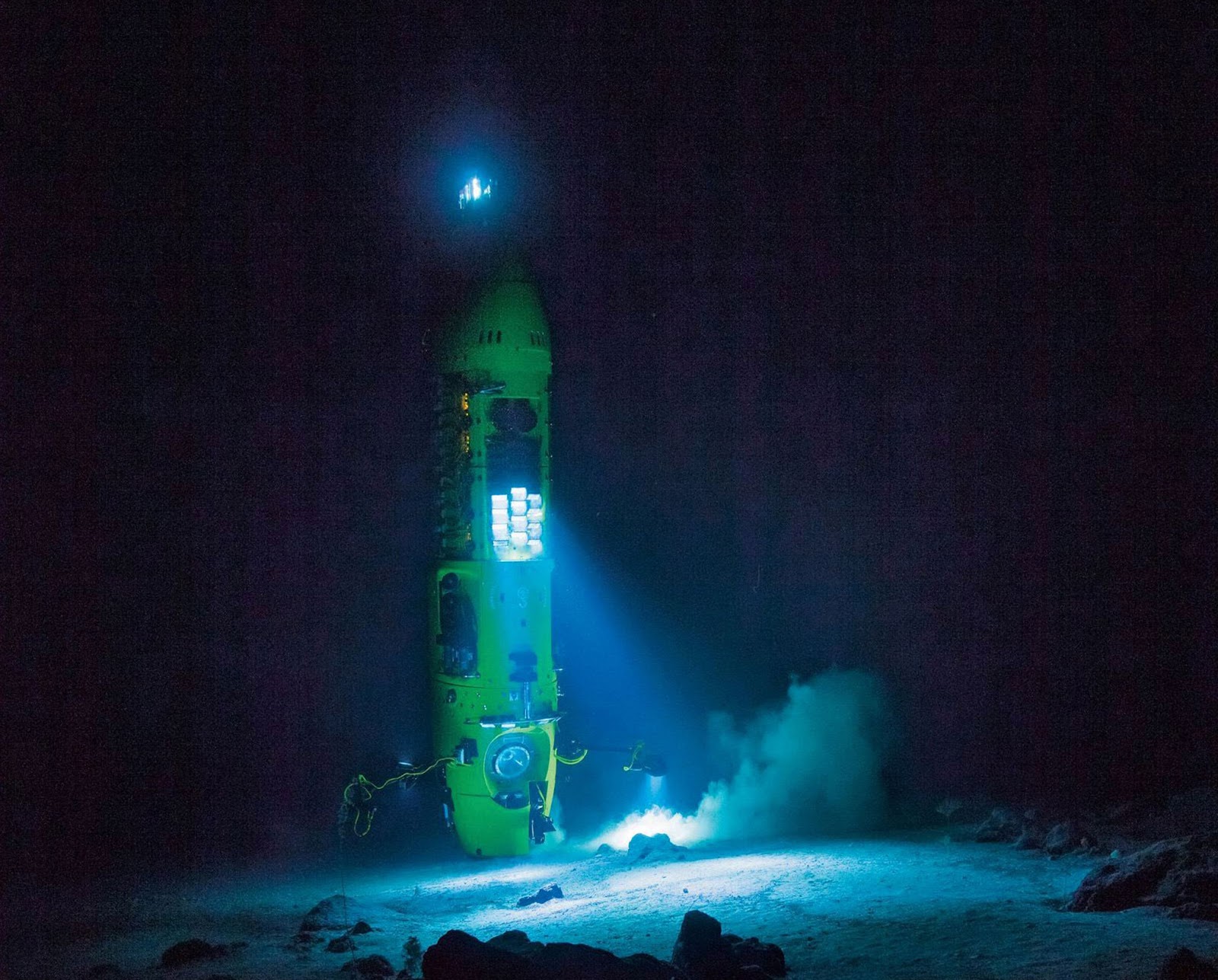 Sirena Deep, the ocean's second-deepest place, is also situated in the Mariana Trench. It lies 124 miles to the eastern zone of Challenger Deep marked at 35,462 feet deep.

5. The First Manned Vessel to Reach its Bottom Was in 1960 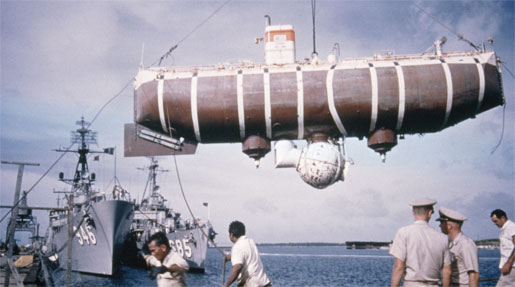 In 1960, Bathyscaphe Trieste named “deep boat” was the first vessel to reach the bottom of Challenger Deep, and it was operated by U.S. Navy Lt. Don Walsh and Swiss scientist Jacques Piccard. 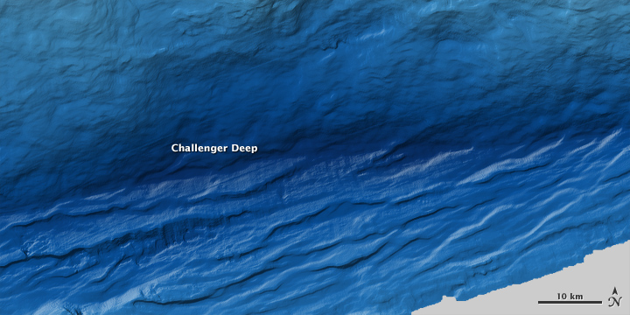 As this deep valley is far from land, food is extremely scarce here. Certain masses of microbes feed on methane, hydrogen, and sulfur that are produced by chemical reactions between rocks and seawater. And some other creatures eat marine life lower on the food chain.

7. Over 200 Distinct Microorganisms Have Been Identified in Mud Found at Challenger Deep 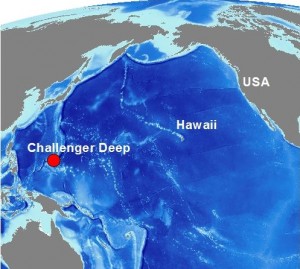 Scientists have identified over 200 different microorganisms in the mud gathered from the Challenger Deep. This mud was taken to labs on dry land in special containers and is stored in conditions similar to the extreme cold and pressure.

What Is Cern And What Is The World’s Largest Machine At Cern Does?