When I behaved well as a kid, my mom gave me some ice cream with the regular breakfast cereal.  And surely, everything tast... 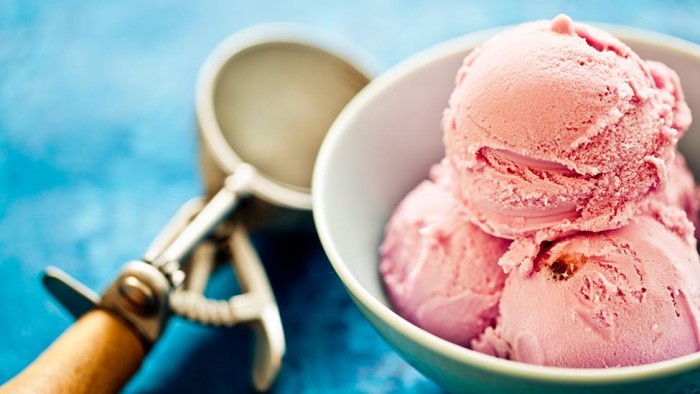 When I behaved well as a kid, my mom gave me some ice cream with the regular breakfast cereal.  And surely, everything tastes better with ice cream. It turns out that it is the only reason why I am so smart and a responsible (lol) adult today. According to science, eating ice cream in breakfast makes people more intelligent.

Here Is The Study 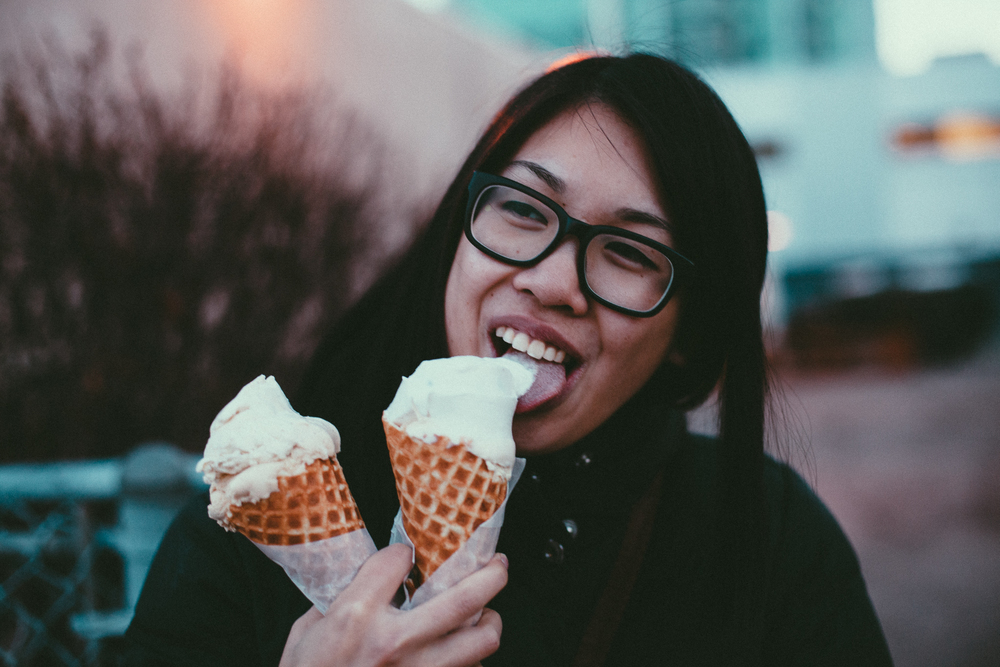 Yoshihiko Koga from Kyorin University, Tokyo conducted a study. The first thing he told the participants to eat in the morning was three spoons of ice cream. They then had been given several brain exercises to complete on the computer. The results showed that people who ate ice cream before the brain tasks had quicker reaction times and processed much better information than those did not consume ice cream. Koga also recorded their brain waves. The ice cream eating group had increase in alpha waves, which boosts creativity, concentration and mental coordination.

If you do not attribute this intelligence to only ice cream but all cold foods or drinks then this experiment was also conducted with cold water. The effects were not nearly as significant as that of ice cream.

Before you start with scooping bowls of ice cream, remember that everything that you eat has an effect on how brain functions. We have often been reminded that breakfast is the most important meal of the day. It raises body energy and restores blood glucose levels to normal after overnight fasting, thereby supporting weight maintenance.

However, it is good to know that any smoothie or ice cream, whether nutritious or not will make you more intelligent. Now bring on the sugary cereal.

What Is Zero Divided by Zero? - The Actual Fact