The universe is unfathomably and incredibly vast in the space-time continuum. Cosmologists believe that the Big Bang theory is behind the universe's origin.

The universe is unfathomably and incredibly vast in the space-time continuum. Cosmologists believe that the Big Bang theory is behind the origin of the universe. And some astrophysicists think that our universe may have arisen from a black hole meaning we’re residing inside one! Probably.

In this article, first, you’ll get a brief about what black holes, white holes, and wormholes are. Furthermore, you’ll know how the existence of the Einstein Rosen bridge was proposed through Einstein’s general relativity theory, what is its role in time travel and why is it so popular in science fiction.

White Hole, Wormhole & Black Hole: What Are They?

Einstein discovered that space and time were interlinked in a single continuum which is called space-time. This was the ‘Theory of General Relativity’ and implied the existence of black holes. A black hole is a region that has distorted spacetime and gravitational pull so strong that nothing can escape out of it, not even light. Black holes are one of the exact solutions obtained from Einstein’s field equations.

In addition to that, a white hole was a theoretical solution of Einstein’s field equation and they don’t exist in reality. According to general relativity theory, a white hole is a hypothetical region of spacetime that can’t be entered from outside. However, matter and light can escape from it. A white hole appears in the eternal black hole theory.

By merging the mathematical models of the black hole and white hole, ‘wormhole’ cropped up as a valid solution. A wormhole is a theoretical distortion space and time wherein two different points/regions of the universe are connected in a very short duration. The term ‘wormhole’ was coined by the American physicist John Archibald Wheeler in 1957. 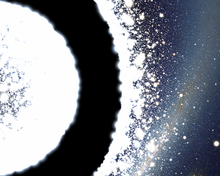 (Image- This is an artist's impression of a wormhole from an observer's perspective, crossing the event horizon of a Schwarzschild wormhole that bridges two different universes.)

In 1916, the Austrian physicist Ludwig Eduard Boltzmann observed that the two solutions of Einstein’s field equations which describe two different regions of time and space can be mathematically linked through a very short path. The black hole (“entrance”) and white hole (“exit”) could theoretically be existing in two different parts of the same universe or possibly in two different universes. In 1935, Einstein explored this concept along with Nathan Rosen and came up with a solution known as an Einstein-Rosen bridge.

The equations of Einstein’s general relativity theory had valid solutions comprising of wormholes. Schwarzschild wormhole was the first type of wormhole to be discovered. It was found that it would collapse very early if anything passes over from one end to another. 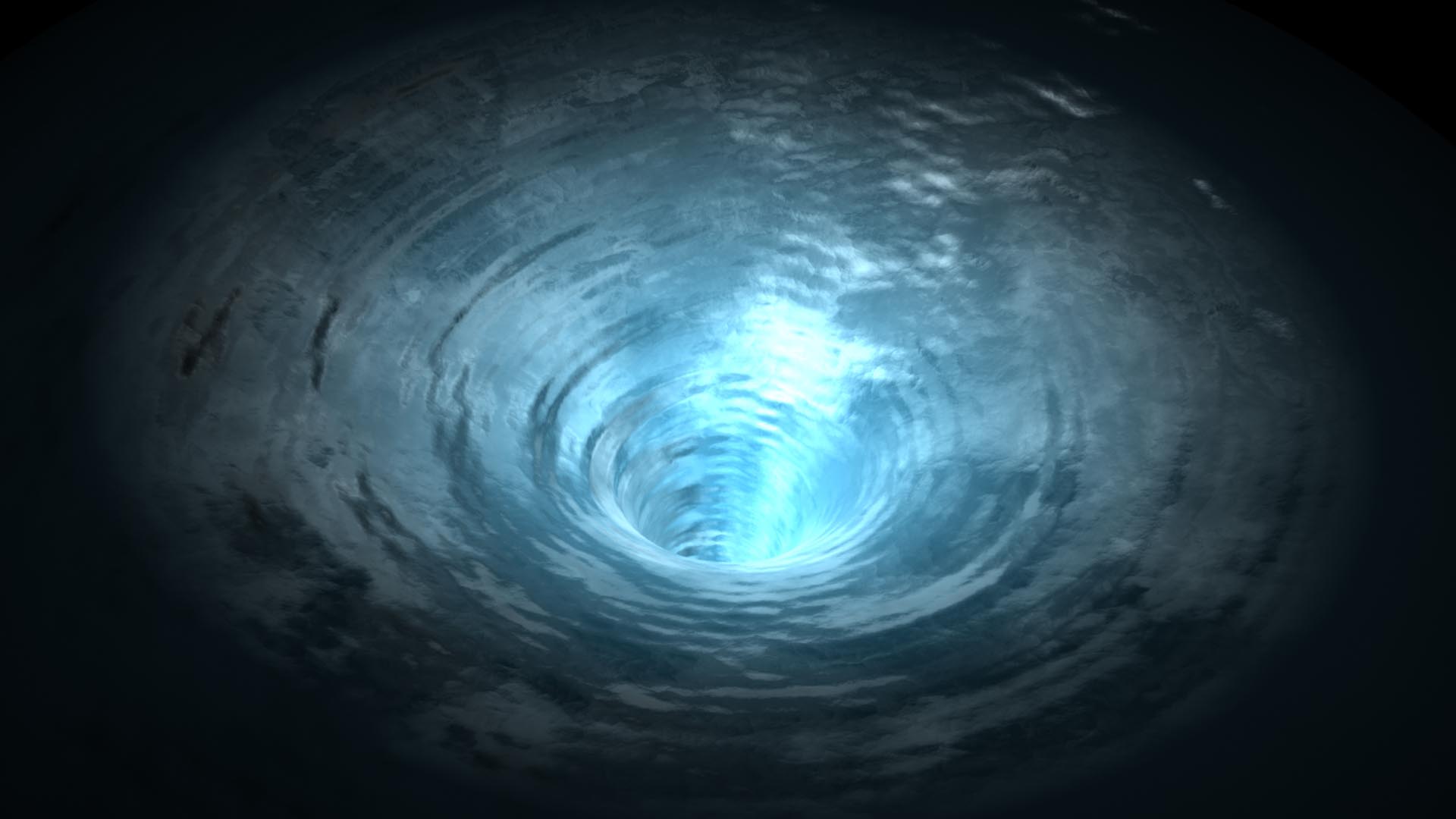 In 1962, the physicists, John A. Wheeler & Robert W. Fuller, published a paper. In the paper, it was shown that these wormholes are inherently unstable and collapse before any light or matter passes through from one exterior region to another.

Schwarzschild wormholes are not traversable in both the directions. However, Kip Thorne was inspired by its very existence and imagined that traversable wormholes would become feasible only if negative energy density could be used for their stabilization.

The Interesting Theory of Einstein-Rosen Bridge 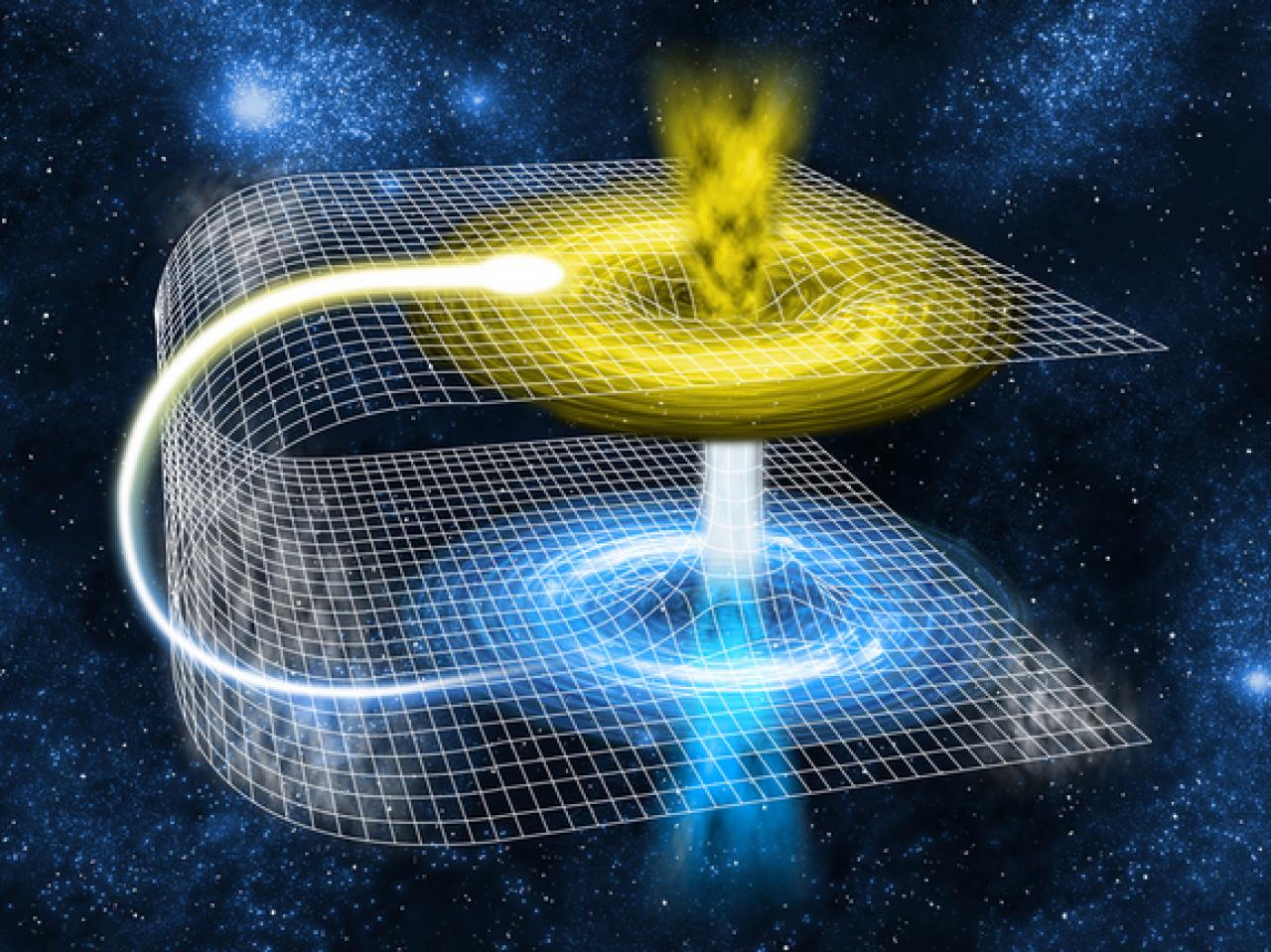 (Image- This is a model of 'folded' space-time illustrating how a wormhole bridge might be formed with two mouths that are connected to a single throat or tube.)

Hence, the Einstein-Rosen bridge theory postulates that in the space-time continuum, there exists a wormhole between a ‘black hole’ and its opposite ‘white hole’.

Albert Einstein and Nathan Rosen proposed the existence of bridges between two different points in space-time using his general relativity theory. These bridges were Einstein-Rosen bridges or wormholes that hypothetically created a shortcut thereby reducing travel time and distance.

The wormholes consist of two mouths and a throat that connects the two of them. The mouths will be spheroidal most probably and the throat could be a straight stretch. However, it could also be in a winding manner taking a longer path than a conventional one may require.

Some solutions of general relativity or field equations suggest a wormhole exists havings both mouths as a black hole. A naturally occurring black hole is created a dying star collapses and it doesn’t create a wormhole itself. 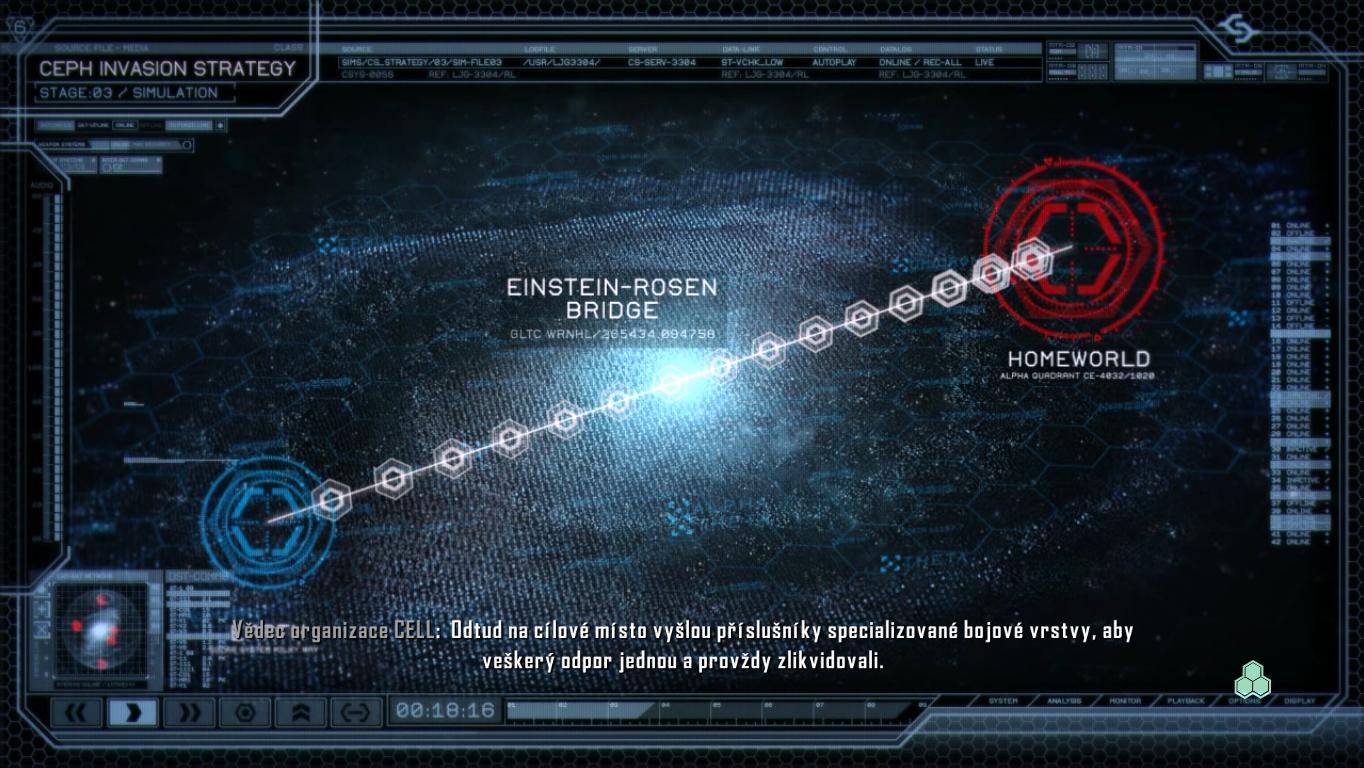 Wormholes allow interstellar travel within human timescales which makes them all the rage in science fiction. A number of sci-fi games, literature, music, TV & film fiction have wormholes as a popular feature. Here are some prominent ones.

The authors demonstrate that the points (distant either in time or in space) can be joined. They also postulated a world that is free of privacy as wormholes are being more and more used for spying on anyone at any time.

Not to mention, Stargates are themselves Einstein-Rosen bridges. However, the 'conventional' ones connect two points in the space-time continuum.

Early on in the series, the wormhole is called by the name "Einstein–Rosen–Podolsky bridge" which is a merging of two concepts, namely, an Einstein–Rosen bridge and the Einstein–Podolsky–Rosen paradox (a thought experiment in quantum mechanics). The series believes that we are a part of a multiverse and it questions what could have happened if the major or minor events in history occurred in a different way.

In the series, the wormholes permit entry to the alternate universes. A similar premise is used in the Star Trek: The Next Generation episode "Parallels" and the Star Trek: The Original Series episode "The Alternative Factor" which came out in 1967. 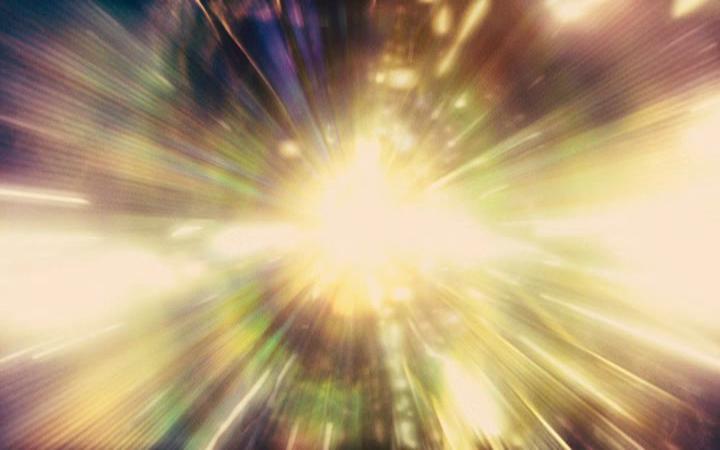 The Proof of Afterlife | Facts, Evidence, and Scientific Research