Carbon dioxide emissions account for 65% of greenhouse gas emissions in the world and 81% in the U.S. In order to reduce the imp... 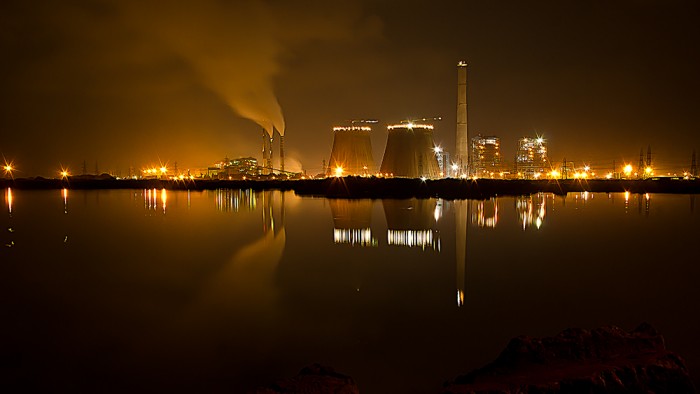 Carbon dioxide emissions account for 65% of greenhouse gas emissions in the world and 81% in the U.S. In order to reduce the impact of climate change, these emissions need to be succeeded over as early as possible.

Human activities such as burning the fossil fuels contribute a significant amount in creating these emissions. Such activities shall be reduced. While scientists disagree on the efficiency of scrubbing carbon from the atmosphere, the Paris Climate Agreement majorly focuses on negative emissions and reducing fossil fuels usage. And thus, many people are working hard on capture and storage of CO2 emissions.

A power plant in India has proven the possibility of transforming emissions into useful applications. The price is quite attractive even without subsidies.

The Tuticorin thermal power station is situated at the Bay of Bengal in southern India, about 60 miles away from the world’s largest solar farm. The technology is invented by two Indian chemists, the founders of Global Clean Solutions. They have become the global leader in capturing carbon dioxide from power and industrial plants at low cost.

Tuticorin thermal power station near the port of Thoothukudi on the Bay of Bengal, southern India. Photograph: Roger Harrabin

The Tuticorin project is the first such test conducted ever since, it reduces greenhouse gases and it is also a sound financial decision for the plant.

We are now capturing CO2 at less than $30 a ton. That is a price point so low that it makes business sense to convert the CO2 into a product.

The captured carbon dioxide which is converted into soda ash is mostly supplied to glass making industry.

The Carbon Dioxide Capture breakthrough is first of its kind project that is carried out without any subsidies. Carbon Clean Solutions has entered into deal of CO2 capture and utilization.