Don-2N (NATO name Pill Box) is a stationary multifunction radar and it is located near the village of Sofrino, Moscow region. Mu... 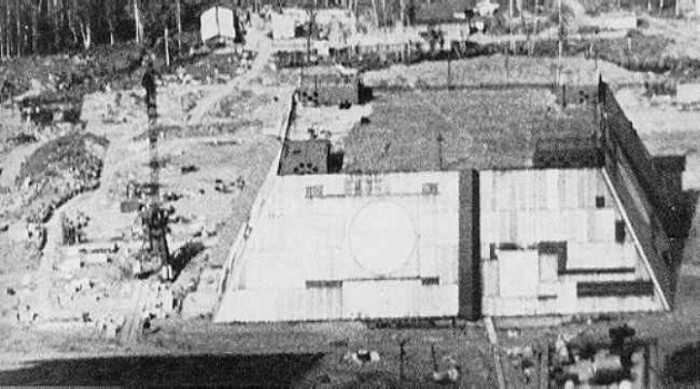 Don-2N (NATO name Pill Box) is a stationary multifunction radar and it is located near the village of Sofrino, Moscow region. Multifunction radar is a four-sided truncated pyramid height of 33 m and a length of 130 m sides at the base and 90 meters on the roof with fixed active electronically scanned array diameter of 18 m (transmitting and receiving) on ​​each of the four sides of a field of view in the entire upper hemisphere.

Functioning radar is provided within the structure of its supercomputer Elbrus-2. Don-2N is unique and has no analogs in the world. The key elements of a missile defense system (NMD) is a system of detection of ballistic missiles (ICBMs) and missiles to destroy them (missiles). Without either of these two parts of the second is absolutely useless.

It has a range of 3,700 km for targets the size of a typical ICBM warhead. 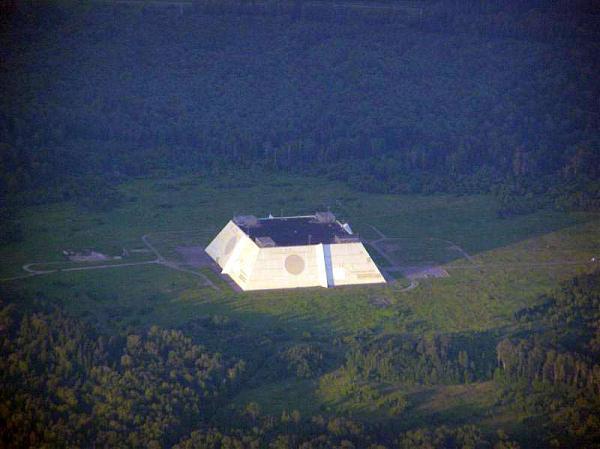 The multifunctional Don radar had a shape of a truncated pyramid with equal length and width (100 meters), and height of 45 meters. Phased arrays with a diameter of 16 meters each were mounted on four sides of the pyramid. Along with the digital processing of incoming signals and information, this radar features an antimissile missile control channel and a wide range of probing signals, making its operation possible in various modes. The resolution characteristics of the radar are excellent, and it can see space objects a few centimeters in size.

It Was Falsely Mapped Non-existent 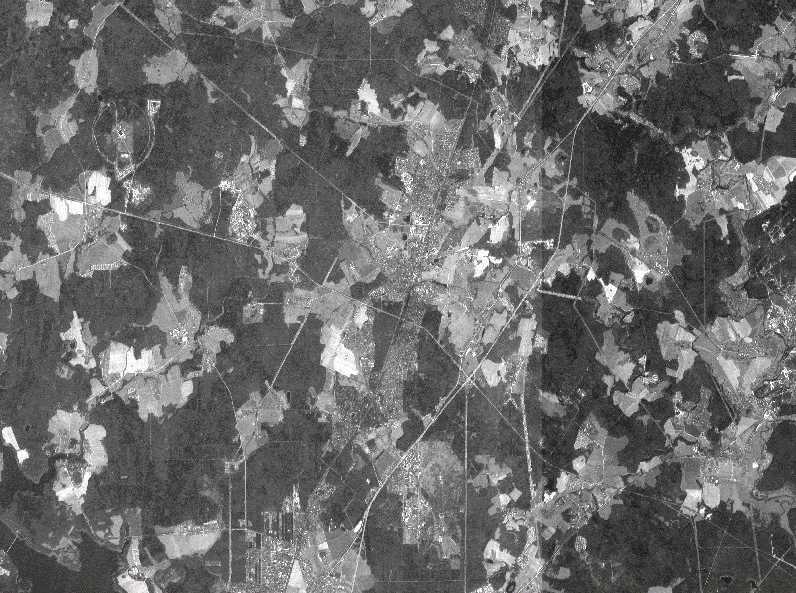 A map that appeared in Soviet Military Power incorrectly labeled the radar site as a [non-existent] Moscow ABM launcher complex under construction, and placed the radar location several kilometers to the east of the actual location. 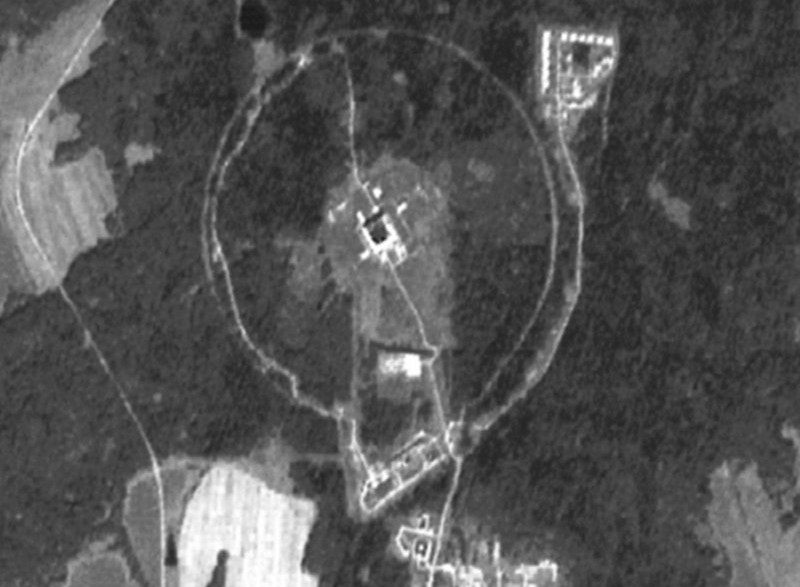 This is established through SPOT imagery, which reveals a large circular exclusion zone around the radar complex, centered at 56°10'30"N 37°45'54"E. Previous analysis of LANDSAT imagery which provided coordinates at 56°12'24"N 37°45'35"E would appear to have been in error.

Inside Of The Don-2N Radar Station 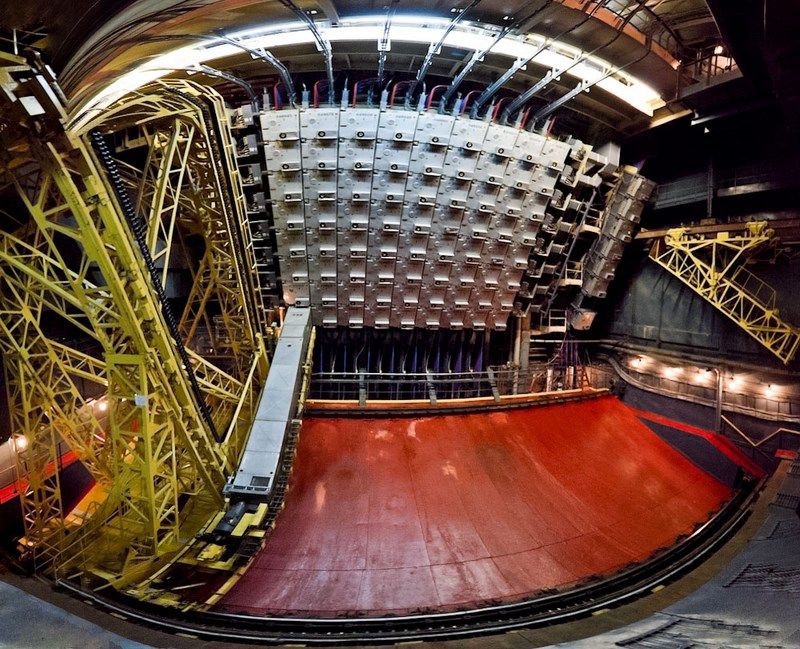 One of the four phased arrays (PAR) radar. Here, the emitter 72 of microwaves, one of them is pulled out. They are cooled by flowing water and compressed air, running on rails design allows to change the elements of the system and right from the antenna has a number of replacement radiators.