Nuclear warfare games are loaded with power-packed action, hardcore strategy and deadly plans. Entertain yourself with these top-rated nuclear war simulation games of all time. 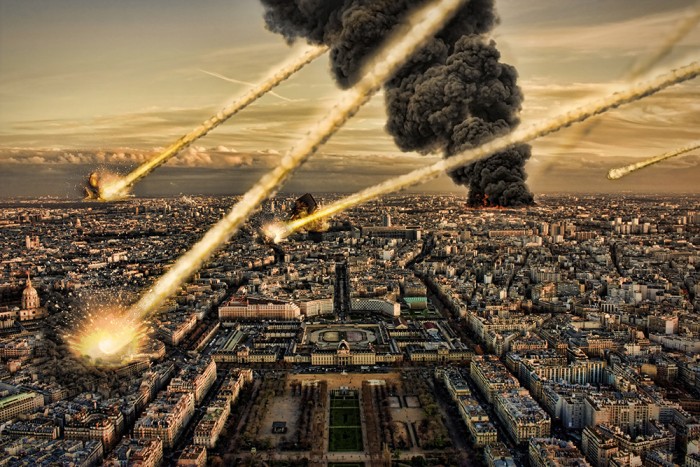 Nuclear wars are cataclysmic and ugly in the real world. But in virtual world, they can be quite thrilling, adventurous, brainstorming and strategy-packed. Be it board, video or mobile games, the game developers and publishers have come up with some truly engaging nuclear warfare games for every platform for the action-game buffs out there.

So here are top-rated nuclear war simulation games that every action enthusiast must play at least once. 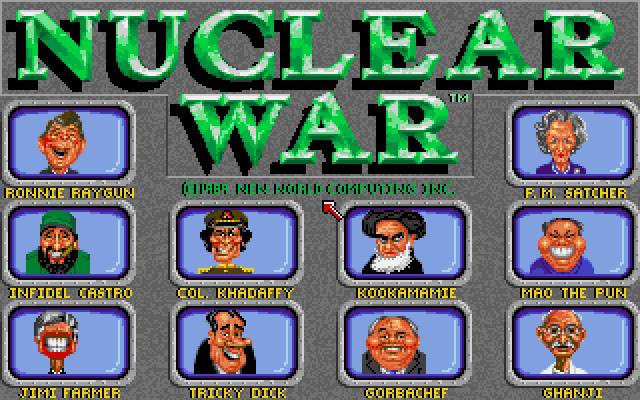 Nuclear War is both a video game and a card game. As a video game, it’s a single player TBS (turn-based strategy) game that was developed by New World Computing and released by Amiga in 1989. The game’s characters are a satirical representation of public figures like Mikhail Gorbachev (Mikhail Gorbachef), Mao Zedong (Mao The Pun), Mahatma Gandhi (Ghanji) and others. 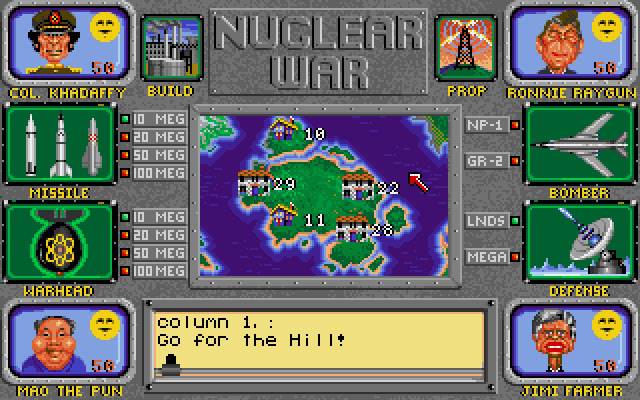 A nuclear war is waged between five world powers in wherein retains some population when rest on Earth are dead. Reviewed in “The Role of Computers” column of Dragon #159 magazine in 1990, the game got 4½ on 5 stars. 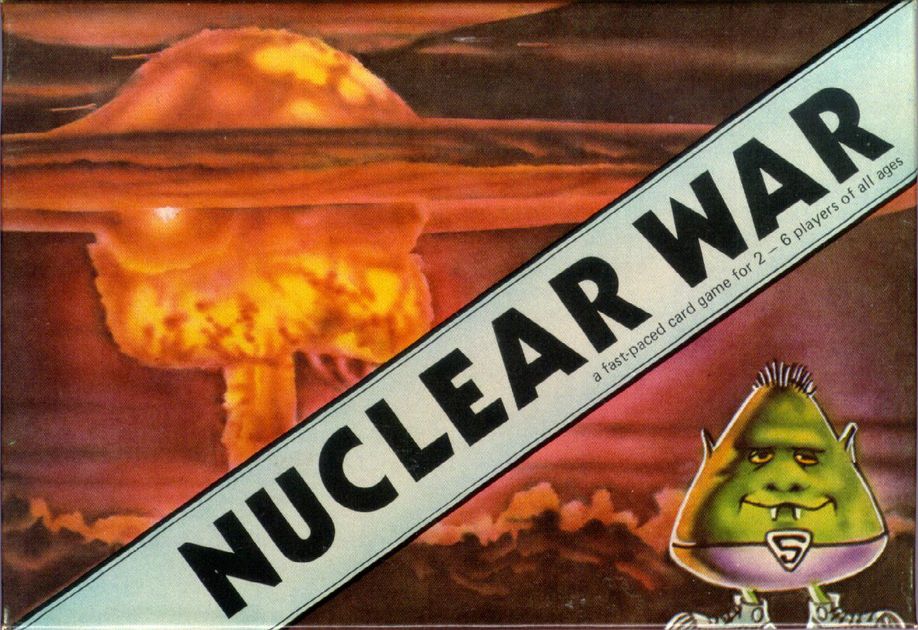 And as a card game, Nuclear War is a multiplayer game that was originally published in 1965. It’s a satirical simulation of an end-of-the-world setting that is fought mostly with nuclear weapons. The different expansions of the game released by Flying Buffalo have bagged prestigious awards. In 1999, the Pyramid magazine named Nuclear War as one of The Millennium's Best Card Games. 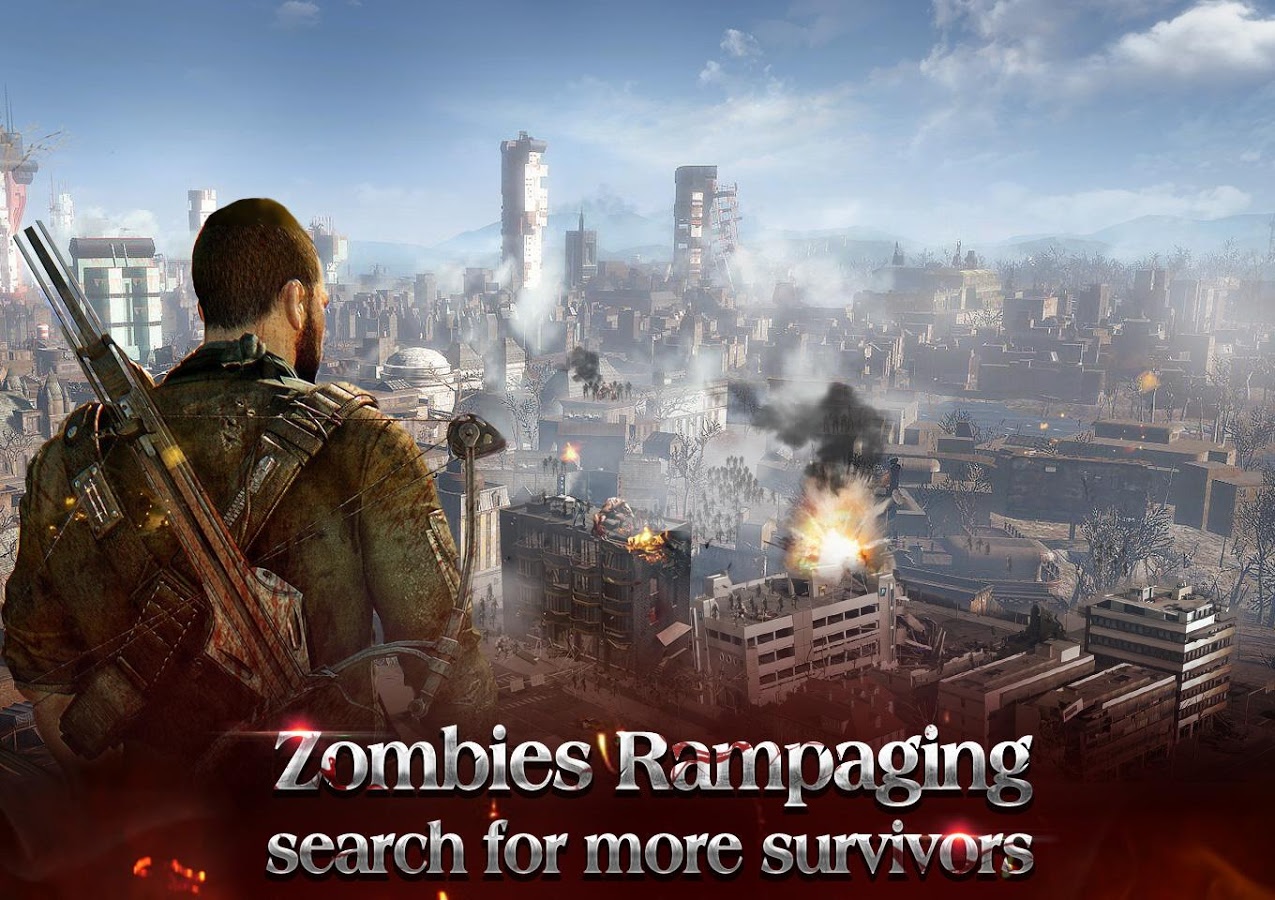 War Z 2 is a strategy game available for Android on Google Play store. The game challenges the player’s courage and power in the time of world crisis. A nuclear war has been executed and it has turned the world into wasteland and zombies have engulfed. Now the player has to gain survival skills. The player can manufacture weapons, kill zombies, join alliance, and connect with other players in real over the world. 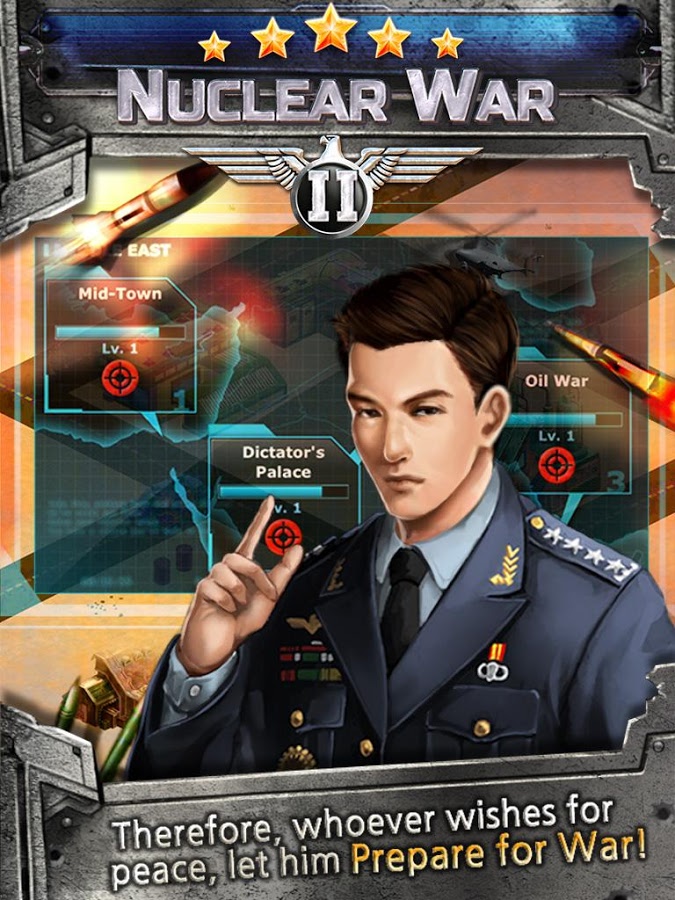 Nuclear War 2 is a nuclear war sim game in which the player needs to emerge as a powerful leader and prevent the end of civilization. You have to build armies, discover new units and accumulate uranium to exploit nuclear weapons for crushing opponents. Strategy is key for nuclear weapons as the uranium resource is scarce. Defend your nation, become the mightiest country in the world and get honored. 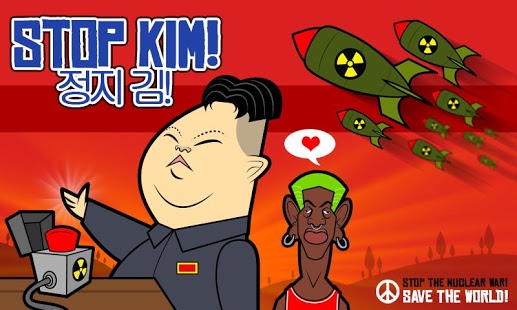 Stop Kim is a satirical war game on a North Korean dictator named Kim Jong Un who plans to launch his nuclear missiles on the free world and it’s now all on you! You’ve to prevent the nuclear war by disarming Kim’s nuclear missiles before he fires them and wages the world war.

In this game of good reflexes and grit, you’ve to be wary that Kim doesn’t see you else you’d get busted. In every level, you’ve got some number of rockets that you need to dismantle to unlock the next level. 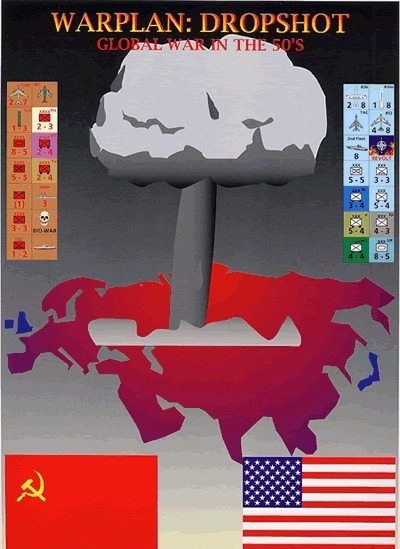 Warplan Dropshot is a modern warfare strategic board game of the 1950’s nuclear warfare. The strategic movement and economic aspects are carried out on small strategic map whereas the main battles is sorted out on the larger European map. It was nominated for Best DTP-Produced Board Game in 2003. 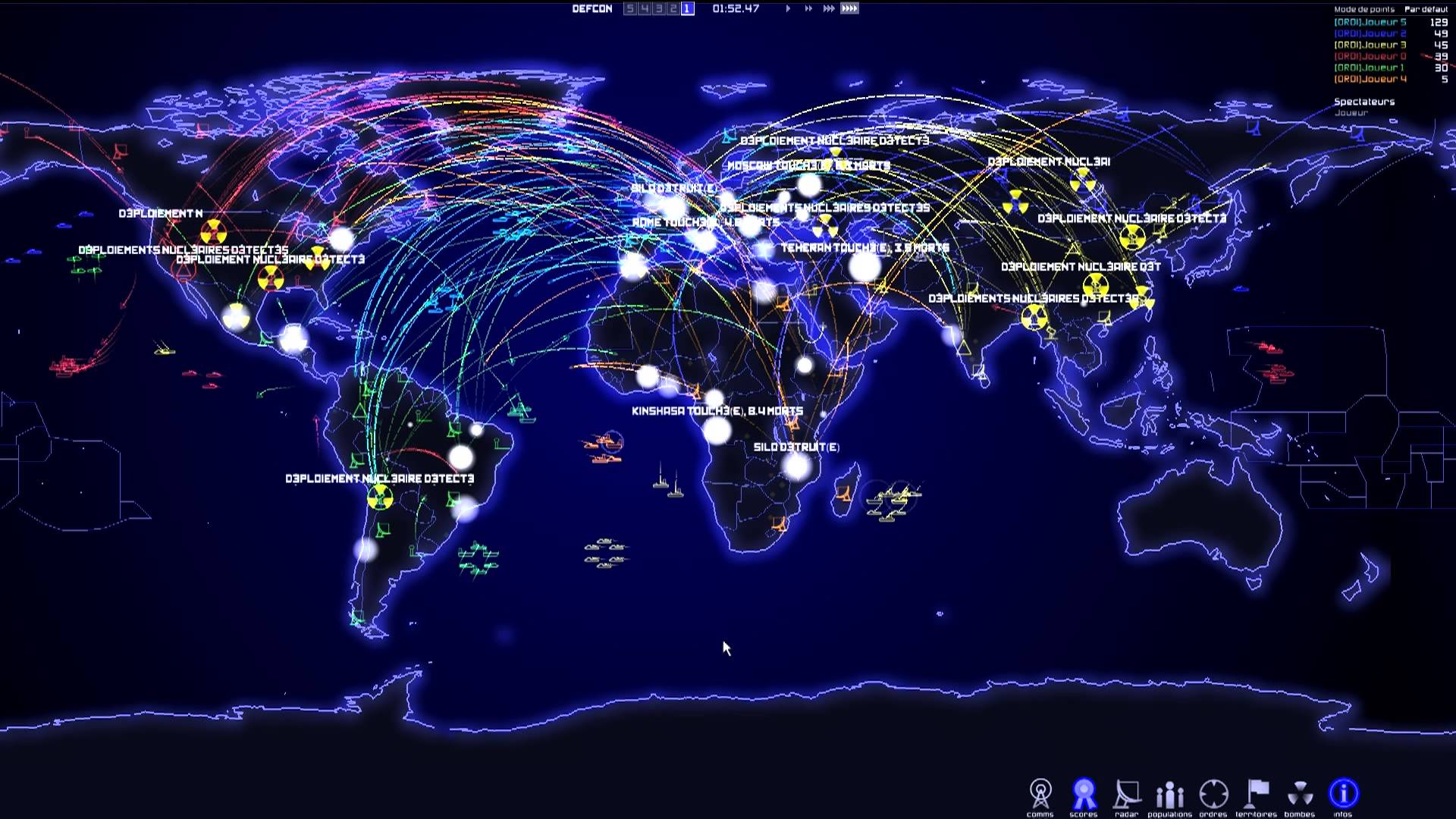 DEFCON: Everybody Dies is an offbeat real-time strategy board game in which two or more major world powers seek to destroy each other with the help of large scale nuclear weapons’ deployment. No base building, technology tree, hero units veterancy upgrades, resource management, have been featured in the game. The winner of the game is the one who loses the least. 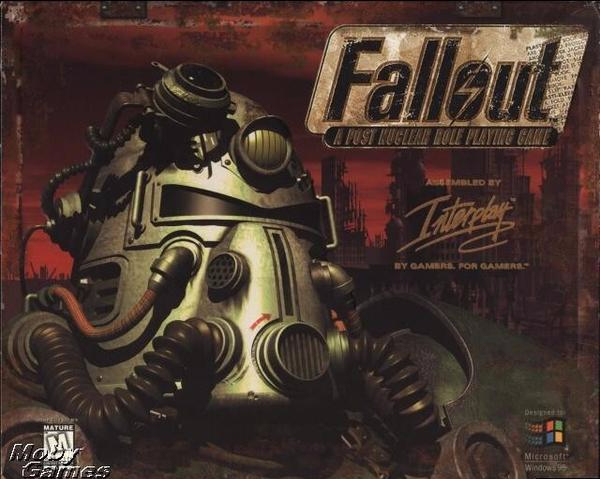 Fallout is a series of thrilling warfare RPG (roleplaying game) that have their setting in post-apocalyptic US when a lethal nuclear war wiped out most life on the planet. Great War, as the war is referred to, resulted from severe enmity between US and China that followed an energy and resource crisis. The fossil fuels and other resources grew scarce. And a war broke between them with nuclear missiles flying everywhere. 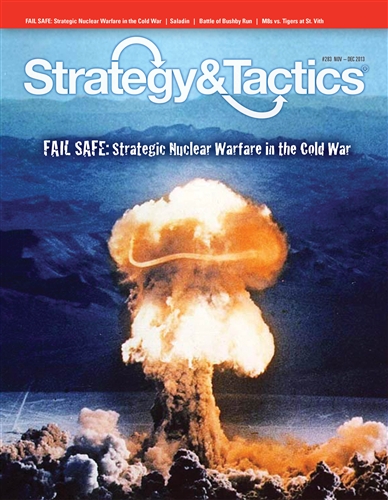 Fail Safe is a warfare board game about a strategic nuclear air war during the late 1950s. There are two players namely East Bloc and the Free World. Either player has got units that represent formations of aircraft, air defense forces and weapons systems. The players are supposed to move their units, carry out air-to-air battles and bomb ground targets. 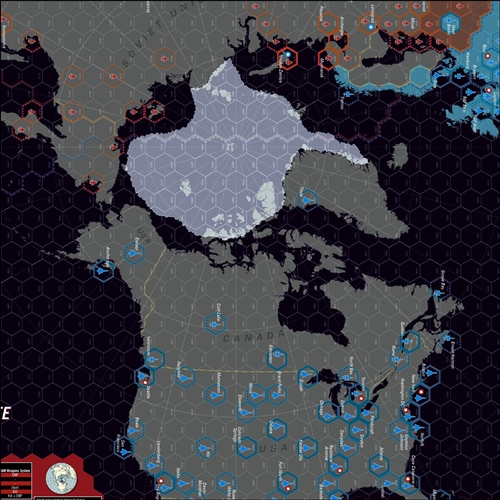 The goal of the game is to drop nuclear weapons on the other side to prevent the opponent from dominating the world. The game map is centered on North Pole and covers much of northern hemisphere. 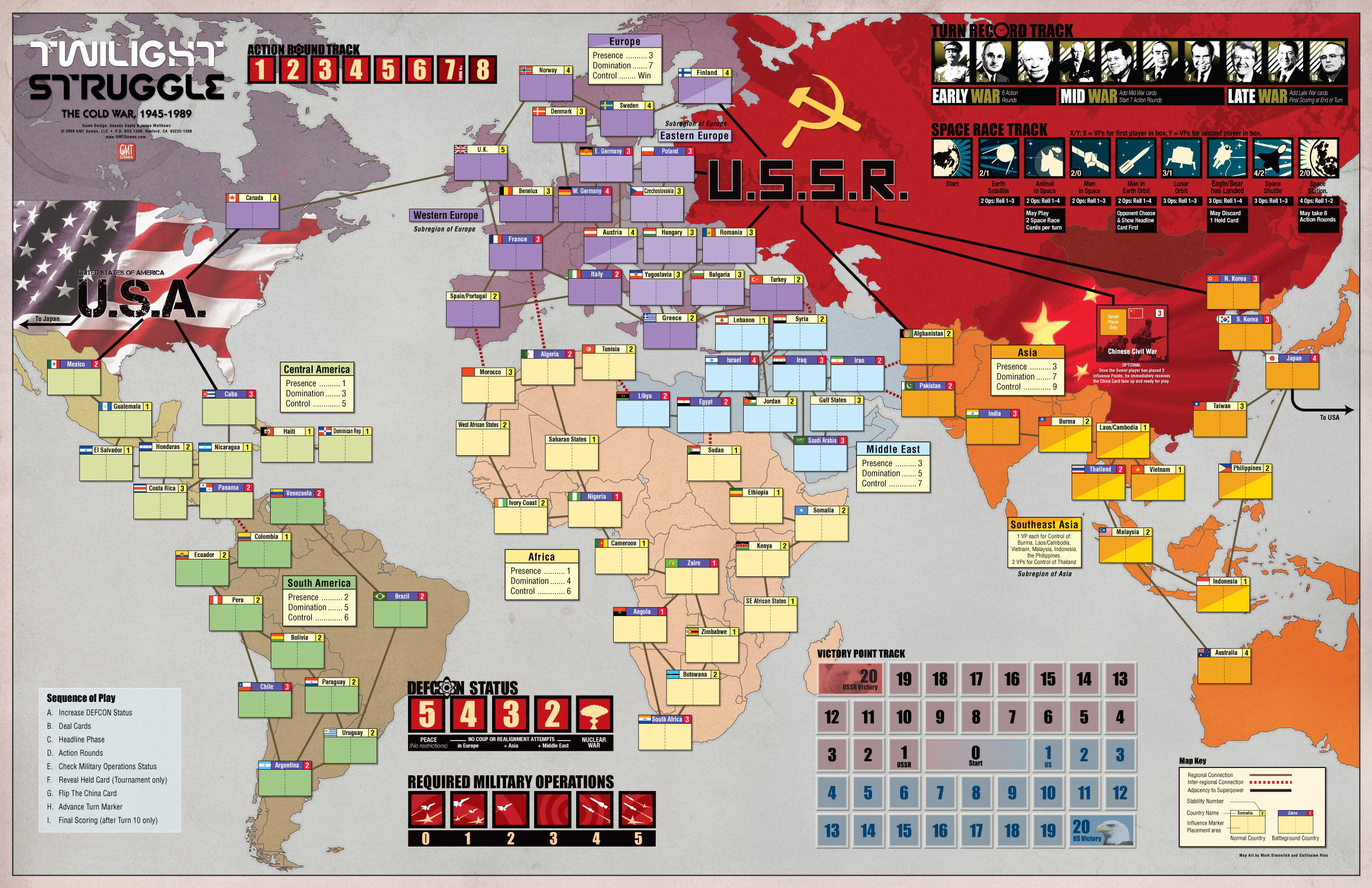 Twilight Struggle is an engaging 2-player modern political warfare board game. This game simulates the 45-year struggle of prestige, intrigue and sporadic bursts between US and USSR. The game begins amid the wreckage of WWII as the two new superpowers jostle, and ends in 1989 when only the US stands surviving.

The Event cards in the game add the real detail and feel to the game. Many historic nuclear events are included such as Arab-Israeli conflicts of 1948-67, Cuban Missile Crisis, Vietnam and US peace movement, and the likes.

The Manhattan Project is the strategy board game that lets you become the leader of  nation’s atomic weapons program. You’ve to build bigger and better bombs to become that. Assigning workers to several projects such as building bomb-making infrastructure, grow military base, and other projects.