Love traveling to different places? If yes then you must know about the basic rules they have because you never know how ordinary acts of your may turn into severe crime and lead you to prison. Have a look! 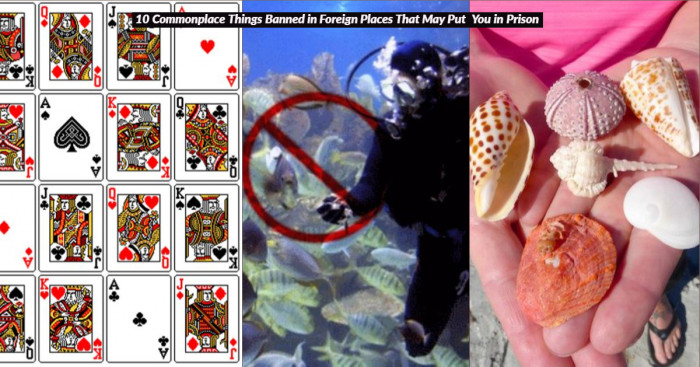 Are you up for your next tour?  If you do, then you must know there are numerous ordinary things which are acceptable in one country but illegal in another. Oh yes, you’ve heard right! Many ordinary things can lead you to some severe punishments. Many local laws can be harsh even when they’re practiced on foreign tourists. And, as we all very well know, “Prevention is better than cure,” let’s know several basic things that can get anyone arrested in a foreign country.

So, here is the list of 10 most ordinary things that are banned or illegal and can get you arrested in a foreign country.

1. Iran Does Not Like Men’s Ponytails (Or Better Say, Long Hair)! 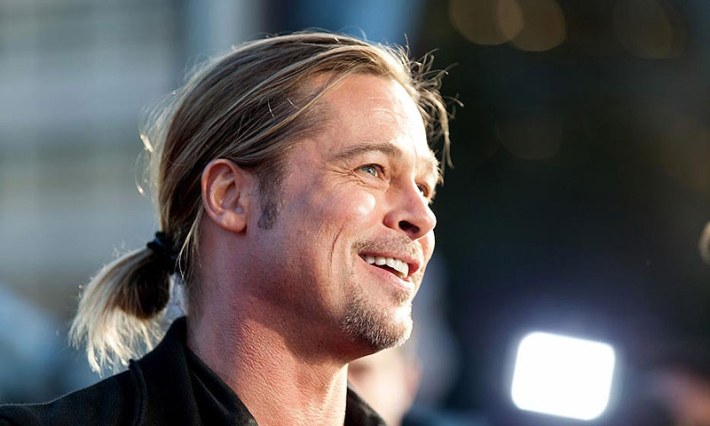 Well, Western hairstyles for men including "ponytails, mullets, and long, gelled hair" are strictly prohibited in Iran. However, it is quite new because Iran has a strict "no mullet" policy since 2010. And, keep in mind that those involved in the violation of the hairstyle rules will receive unflattering cuts plus fines (penalty) as punishment.

2. No One Can Collect Seashells, Feed Fishes, and Carry Play Cards in Thailand! 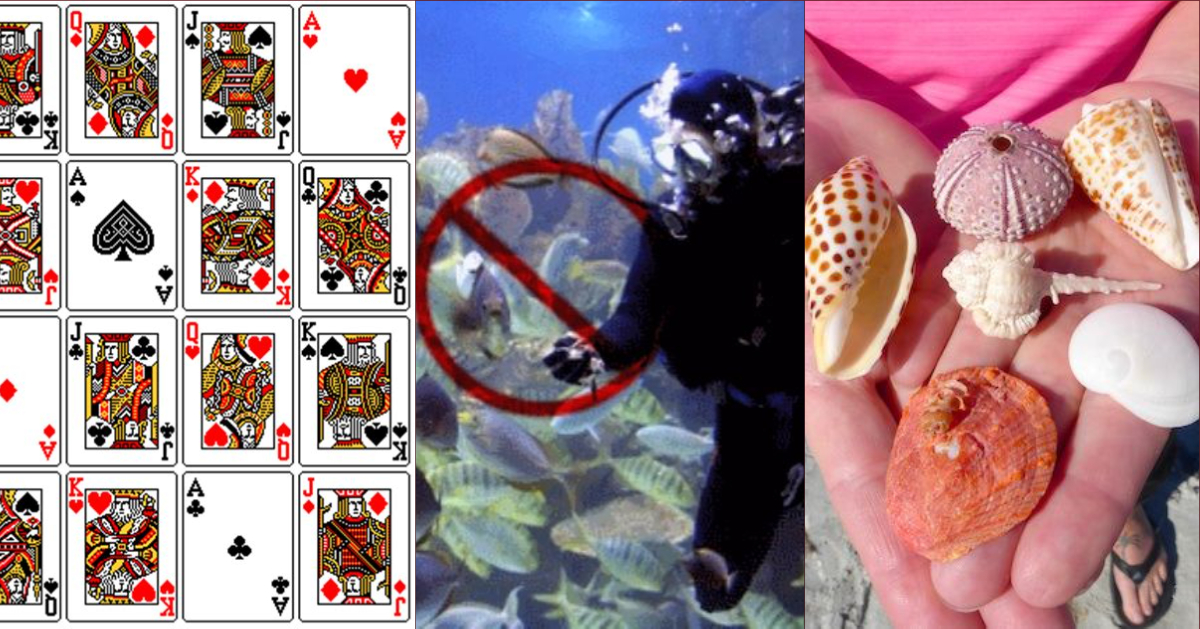 Yes, all three actions- collecting seashells, feeding fishes and playing cards are not allowed in Thailand. And, this is severely prohibited by the law hence violation can easily get you into jail. For example, one Russian tourist did buy some souvenirs from the local market and then she was taken into custody and faced real jail time. However, she opted to pay $2,000 instead of spending a whole year in jail.

Also, feeding fish living in waters where corals grow is also not allowed. This act can also make you face 1-year imprisonment. Similarly, if you’re caught with more than two card decks or if you have become a suspect of gambling, you can be imprisoned.

3. Use Ketchup in Limit in France!

This was one rumor reported by some media outlets that France has some agenda against ketchup. But one Quora user Vincent Dupuy clarified that. He said,

"The goal of this text was to improve the dietary quality of the meals served in French schools. In article 2 it is stated that all sauces (mayonnaise, ketchup, and vinaigrette) must not be in free access but served according to the dish."

That means you probably won’t be locked in jail for eating ketchup in France,  but ketchup is banned in French schools for sure. With the motive to try and preserve French cuisines, the government decided to ban the excess use of tomato sauce in all schools. However, as exceptions are always there, one can eat the sauce along with French Fries.

4. No Chewing Gum in Singapore! Singapore does not allow chewing gums! Well, Singapore has many odd rules in their law, and this is one of them. Import of chewing gums into the country is forbidden. And, its violation has led to severe fines of up to $100,000 (SGD) or a prison sentence.

However, according to the BBC, some specific chewing gums are allowed only for medical reasons. 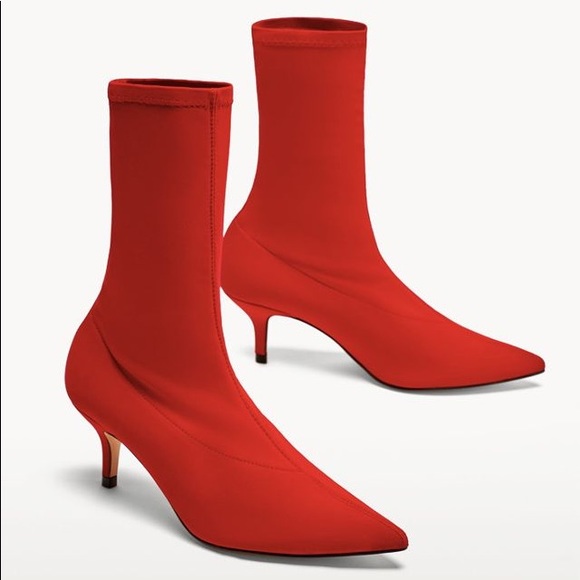 Weird, right? But, it’true, Greece is too old for high heels. Since 2009, people cannot walk wearing high heels shoes at historic sites in Greece. It is a must know about Greece. According to NPR, it is believed that the point on heeled shoes can put a surprising amount of pressure on the ground and also capable of damaging the architectural sites, hence this law came into existence.

6. There’s a Ban on Flip-Flops in Capri, Italy!

What about comfort then? Sad, but the truth! Capri, Campania region of Italy prohibited the use of flip-flops and sandals that make a loud noise. Hence, make sure you avoid wearing flip-flops if you ever decide to visit this popular destination.

7. Running Out of Fuel is Not Allowed in Germany! 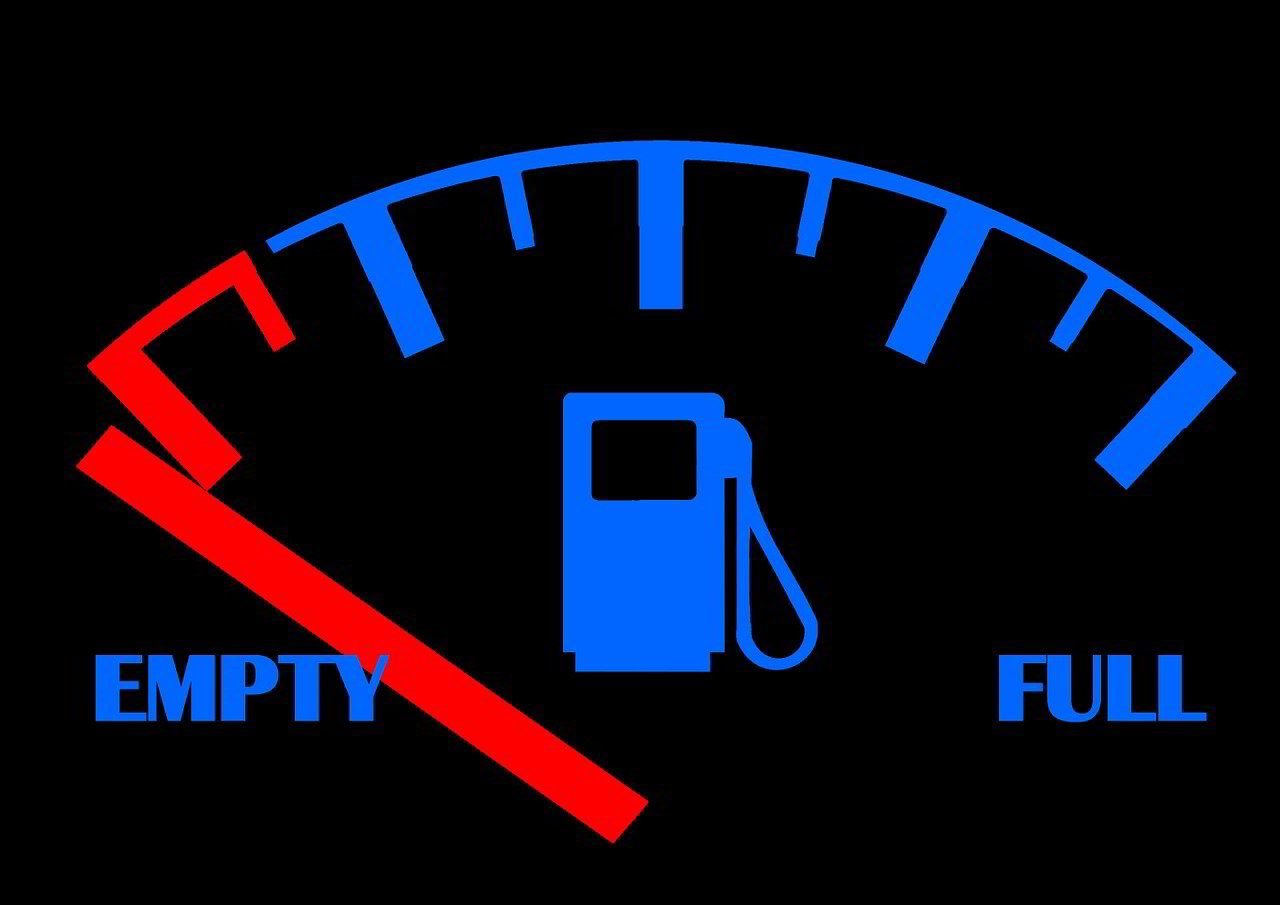 It’s one strange rule in Autobahn, Germany that people cannot let their cars run out of fuel when they are driving on the Autobahn in Germany. And it is more of a complicated rule because a person is also not allowed to walk along the highway to get some gas in case of necessity. That suggests walking on is also prohibited by the Autobahn law. 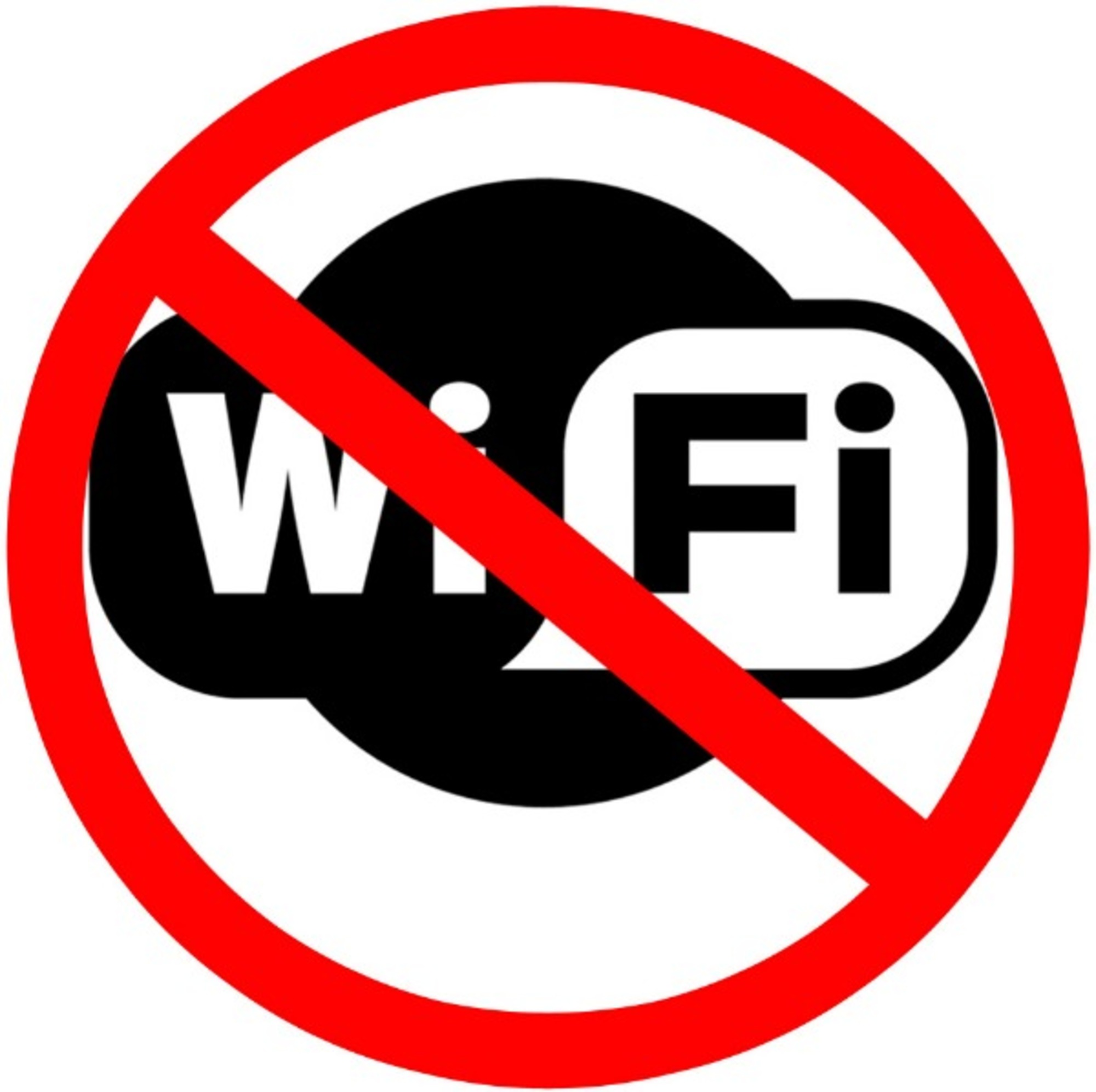 This could be an easy crime for anyone. No wonder we all need internet very often. But in Singapore,  people take their internet connection very seriously. Hence, one should be very careful when choosing a Wi-Fi network in Singapore.

Even if you connect to an open Wi-Fi spot mistakenly or without notifying its owner, then this action can be considered a hacker attack, according to local laws. You will directly be punished with three years of imprisonment a whopping $10,000 fine for this offense. 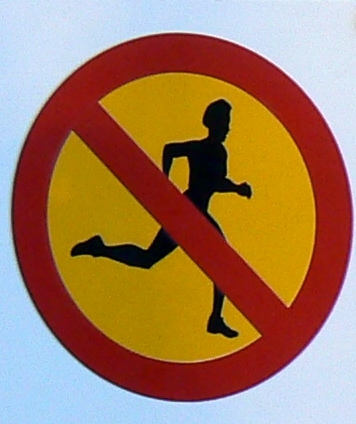 No doubt, exercise is considered to be a good thing by many. However, Burundi banned jogging activities in 2014. The President of Burundi, Pierre Nkurunziza felt that group could lead to rebellious activities. And, they are very strict about this rule because if someone violates, it, he/she gets the punishment of life imprisonment. Although, individuals are still allowed to jog, but not groups.

10. No Food to Homeless, No Spitting in Florida 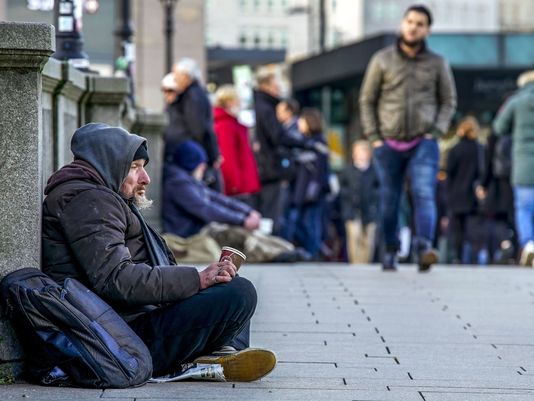 The state of Florida is very serious about the law of not giving food to homeless people,  especially in public. For example, a 90-year-old priest from a local church was arrested for two months only because he cooked and gave away food to people in need.

Hence, they make sure that one can only do such charity in special places and after getting an official permit from the local authorities.

“If you or I go through the park and decide we want to share some food with somebody, that’s not a problem. Or there’s some people that do it in a parking lot, somewhere or in a church parking lot, that’s not a problem. But, if you’re going to do a set up like that, in one of the city parks, that’s as if the city is endorsing it and taking responsibility for it. There is an ordinance that says that you need a permit to do that.” 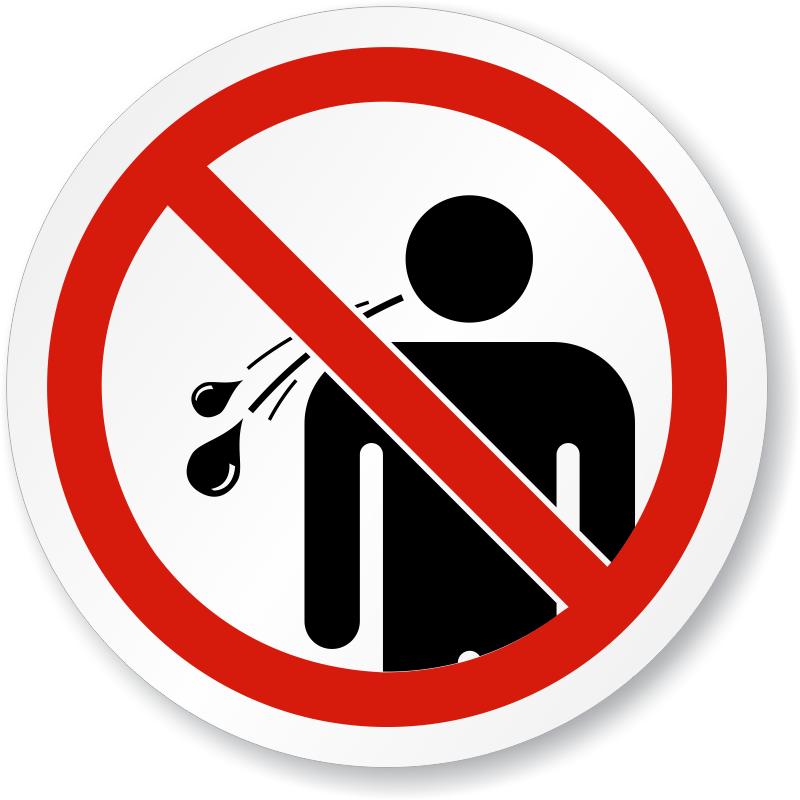 Another law in Florida is “Do Not Spit.” It’s been officially forbidden to spit in any public place there. Hence, make sure a simple spit can lead you to prison.

We all knew that things like theft, assault, and dealing drugs are illegal but who would have thought that these common things we all probably do/use in our day to day lives are considered illegal in other countries. Even these illegal activities might leave anyone in trouble so easily. Hence, make sure you know all this before leaving for any place even as a tourist. 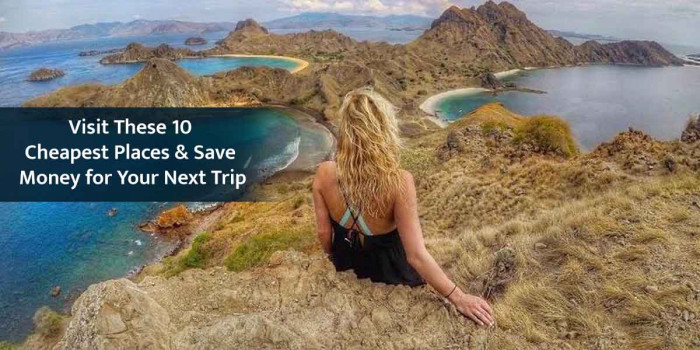 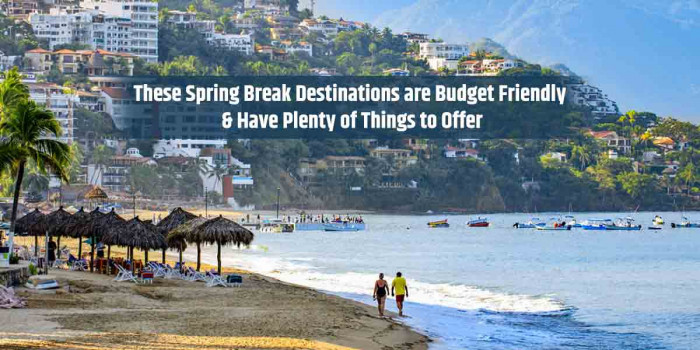 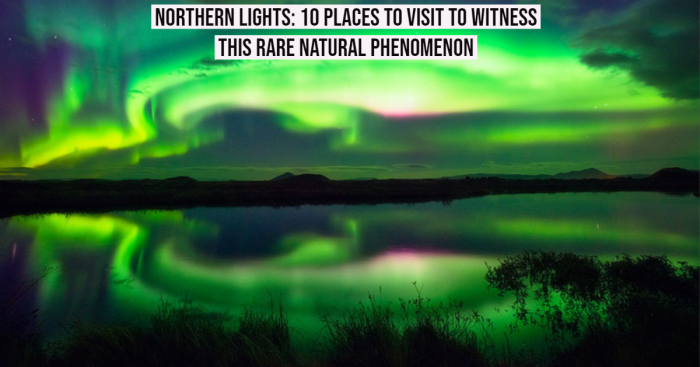