10 Most Famous Desert Around the World

A desert is often known as to be a barren land with little vegetation. While the desert is referred as unfriendly in nature these famous desert unusual characteristics will surprise you. 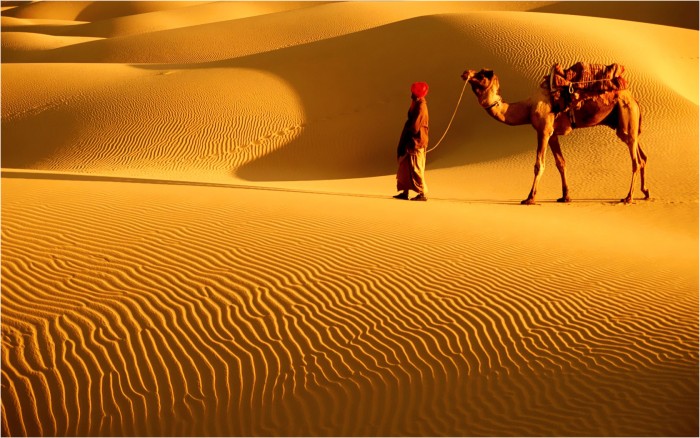 While the mountains, lakes and other tourist attractions are focused at every corner’s, one of the natural beauties that are often overlooked is the DESERT. A desert is always identified as an area which receives a minimal amount of rainfall throughout the year. The land here is mostly barren and the living conditions make creature’s life hell. Though Desert is a harsh place with significant rainfall and humid temperatures, but exploring and learning about them is quite interesting.

The beauty and the ratings of any place cannot be strictly defined by the number of outsiders it gets. Though Deserts are collectively known to have harsh environments, they possess a unique beauty that cannot be found elsewhere in the world. Scroll down the most famous Desert from around the world. 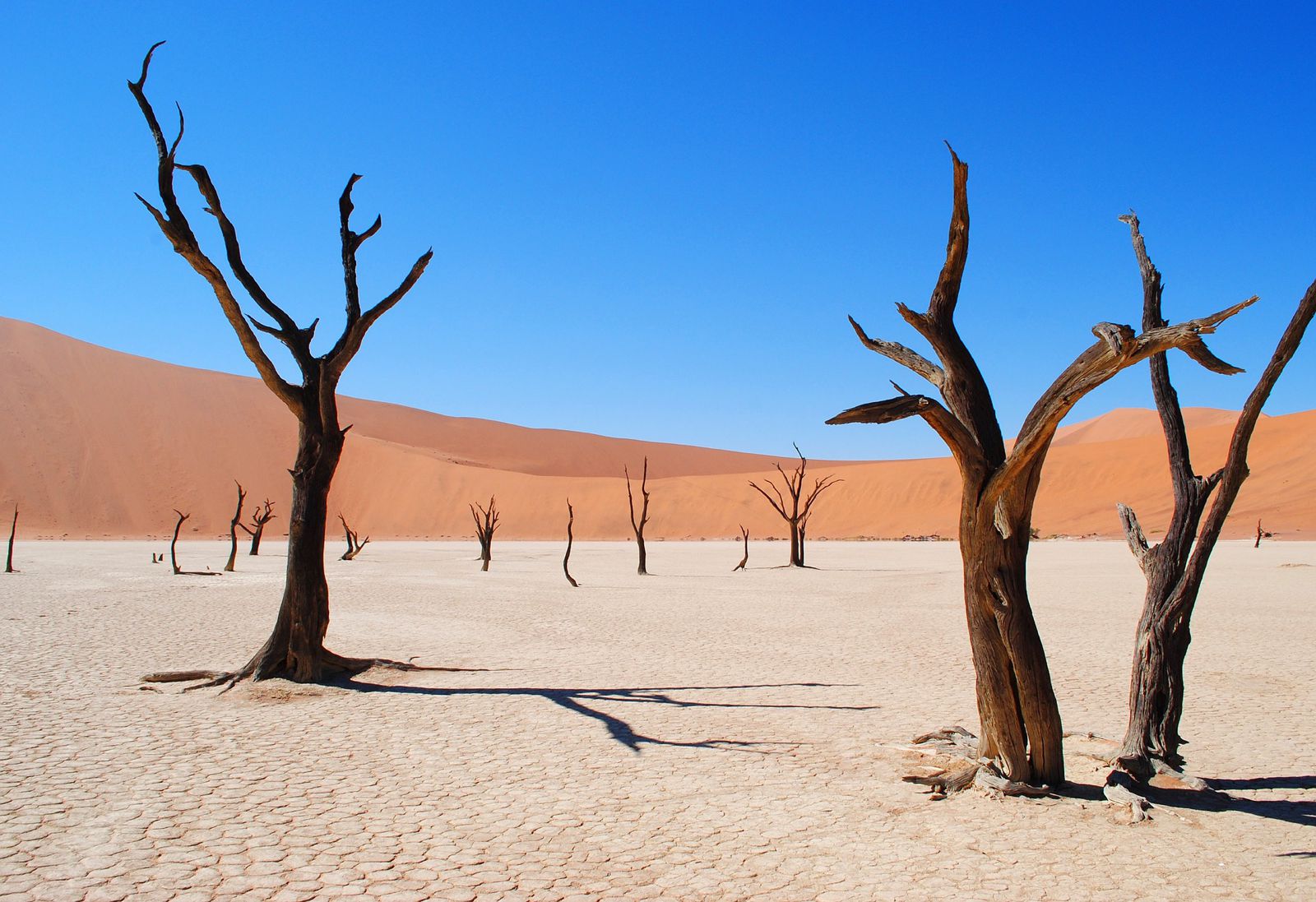 With an age of 43 million years, the Namib Desert is considered as the world’s oldest desert that features set of animals which cannot be found elsewhere on the planet. The desert stretches over 1200 miles and showcases high sand dunes and rugged mountains. The Namib Desert is a photographer’s paradise that highlights the most exotic places in the world. 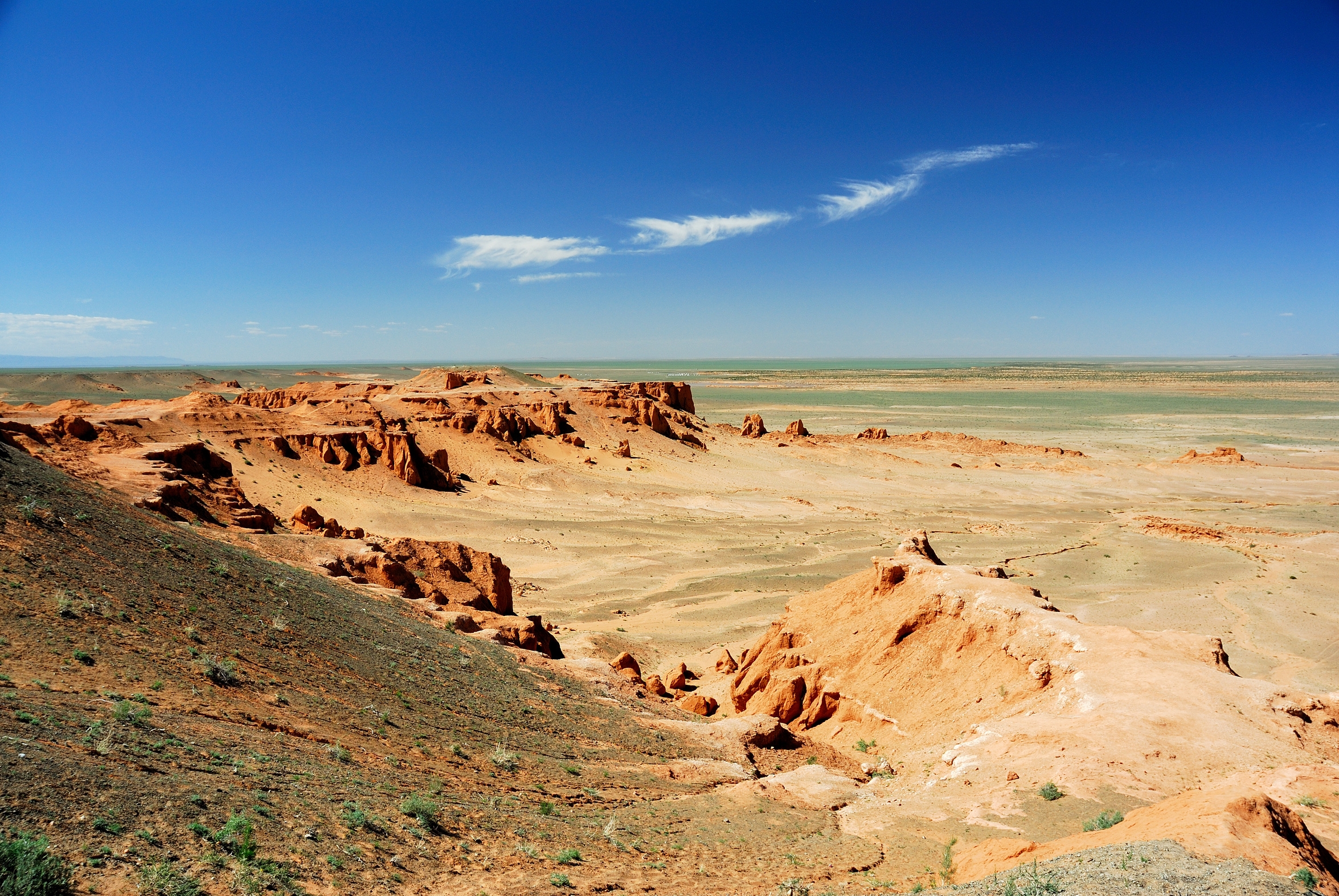 The Gobi Desert is a home to the Mongolian death worm. It is the largest desert in the Asia. Gobi Desert covers the land of both Northwestern China and Southern Mongolia. This largest desert is identified by bare rocks and few sand dunes. It is a cold desert and even you may find frost and snow on the dunes here. 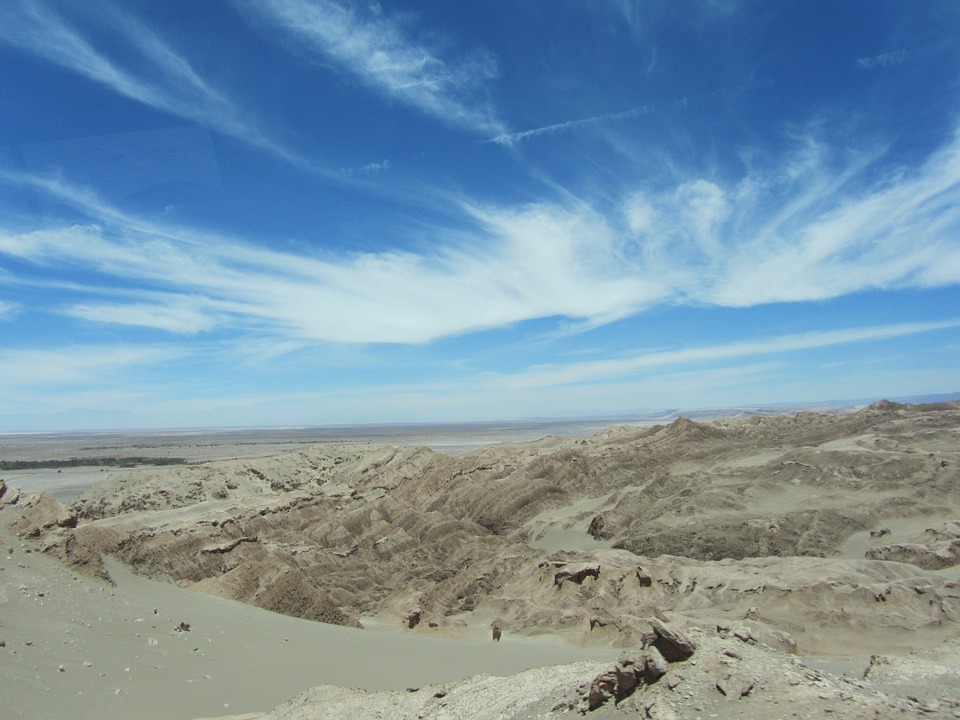 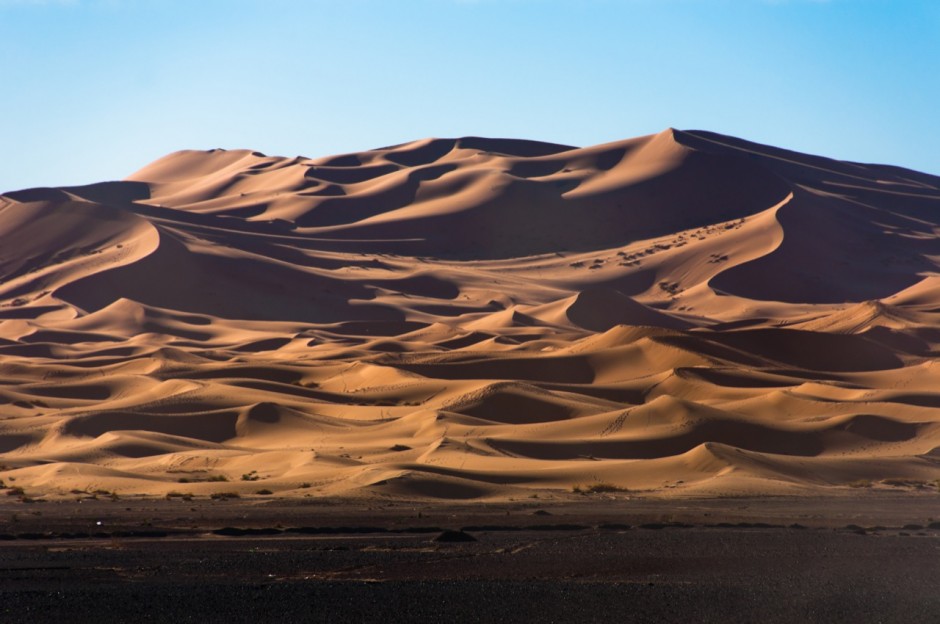 And while we are talking about the most famous desert around the world, how could the world’s hottest Sahara desert be missed. Considering in size the Sahara Desert is the third largest desert in the world. Winds and occasional rainfalls have turned the desert into a land of sand seas, valleys, and dunes. The dunes here are quite massive and even some of them reach up to 180 metres. 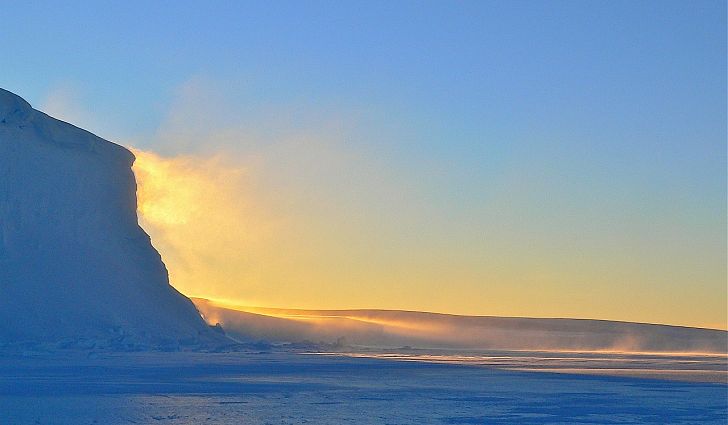 Another most famous desert in the list is Antarctica deserts that cover 5.4million square miles. It is the windiest, coldest and the driest place on the earth. The temperature here is generally very cold and as high as around 15 degrees Celsius during the summer season. Antarctic is sometimes referred as the inhospitable desert because the continent has no permanent residents. Despite its inhospitable environment, some it is a home to seals, dusky dolphins, petrels, and seals. 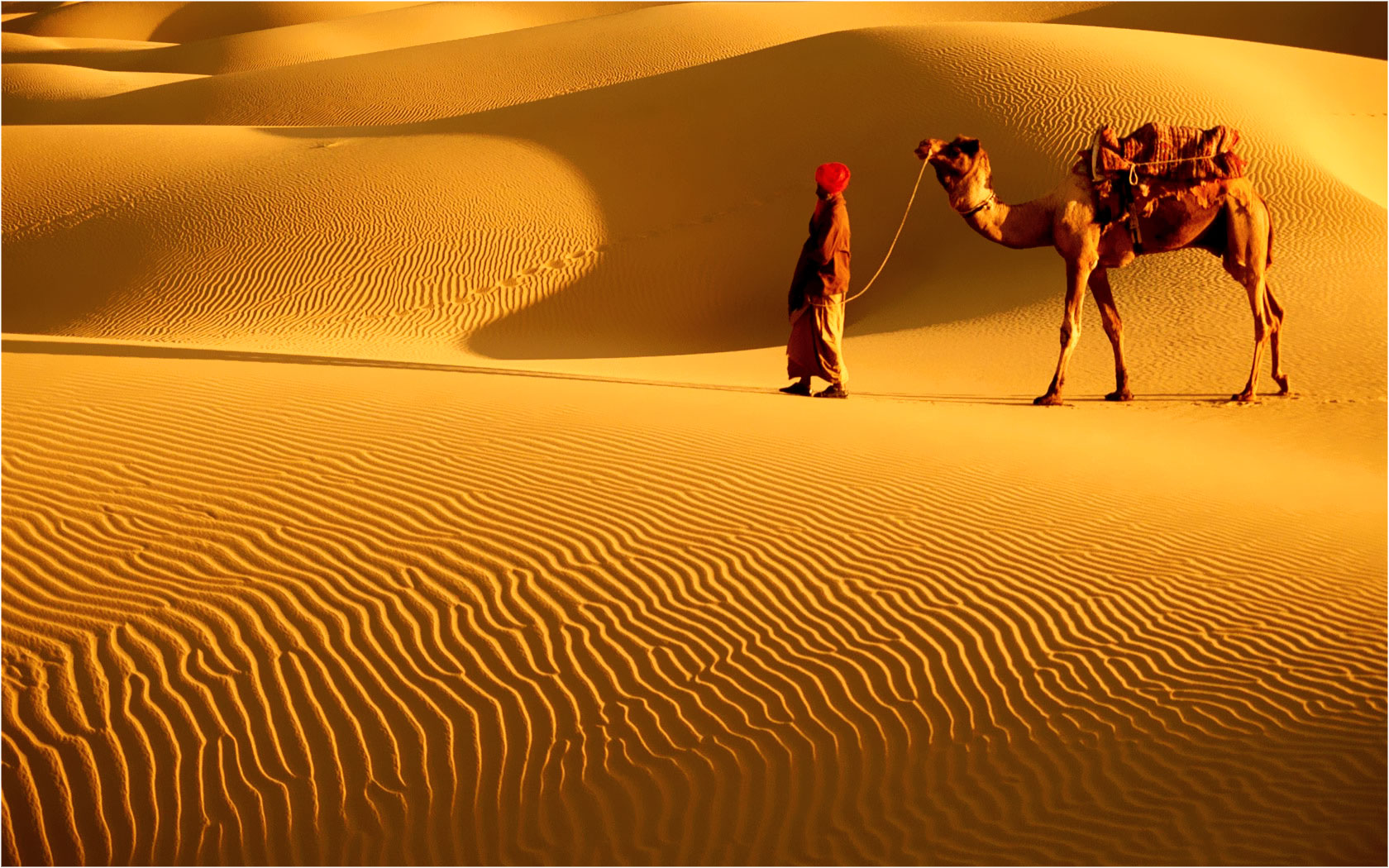 Also referred as the Great Indian Desert, Thar Desert covers more than 77,000 square miles forming a natural border between Pakistan and India. More than 60% portion of Thar Desert lies in the state of Punjab, Rajasthan, Gujarat, and Haryana. The origin of the desert is still a controversial topic as some consider the desert to be only 5000-10,000 years old while some states that deficiency of moisture started here much earlier. 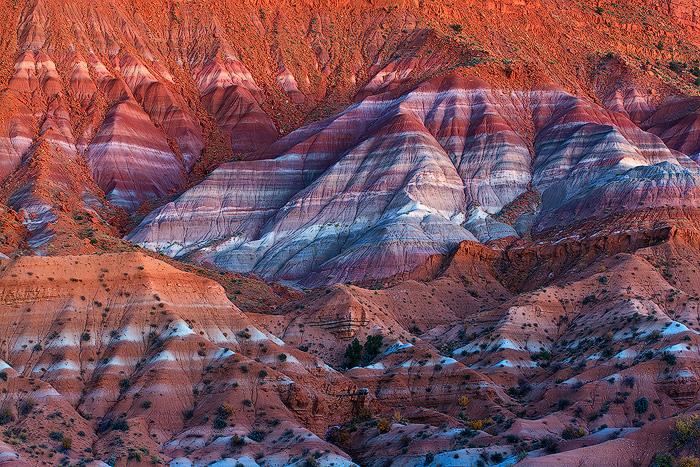 Just imagine the desert with bizarre colors like red, blue and purple. The Painted Desert got its name from the exotic shades of different colors that highlight the picture for wallpaper. For an unforgettable visit with nature, Painted Desert is a live painting. (17.1) 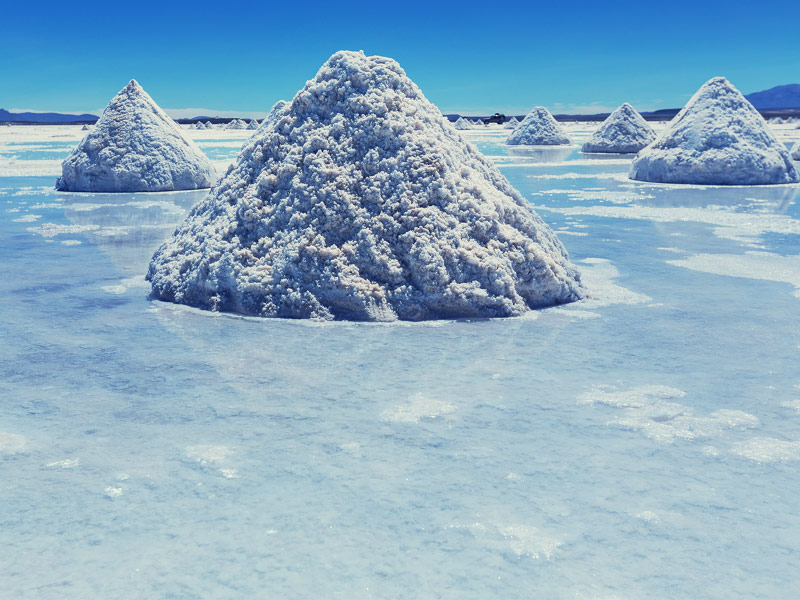 Salar de Uyuni is truly a majestic place to visit. The lakes are almost dried up and have left two smaller lakes with the expensive salt flats. Nearly 10millions tons of salt can be found here which reflects the sun and create a beautiful mirage effect. A natural beauty!! 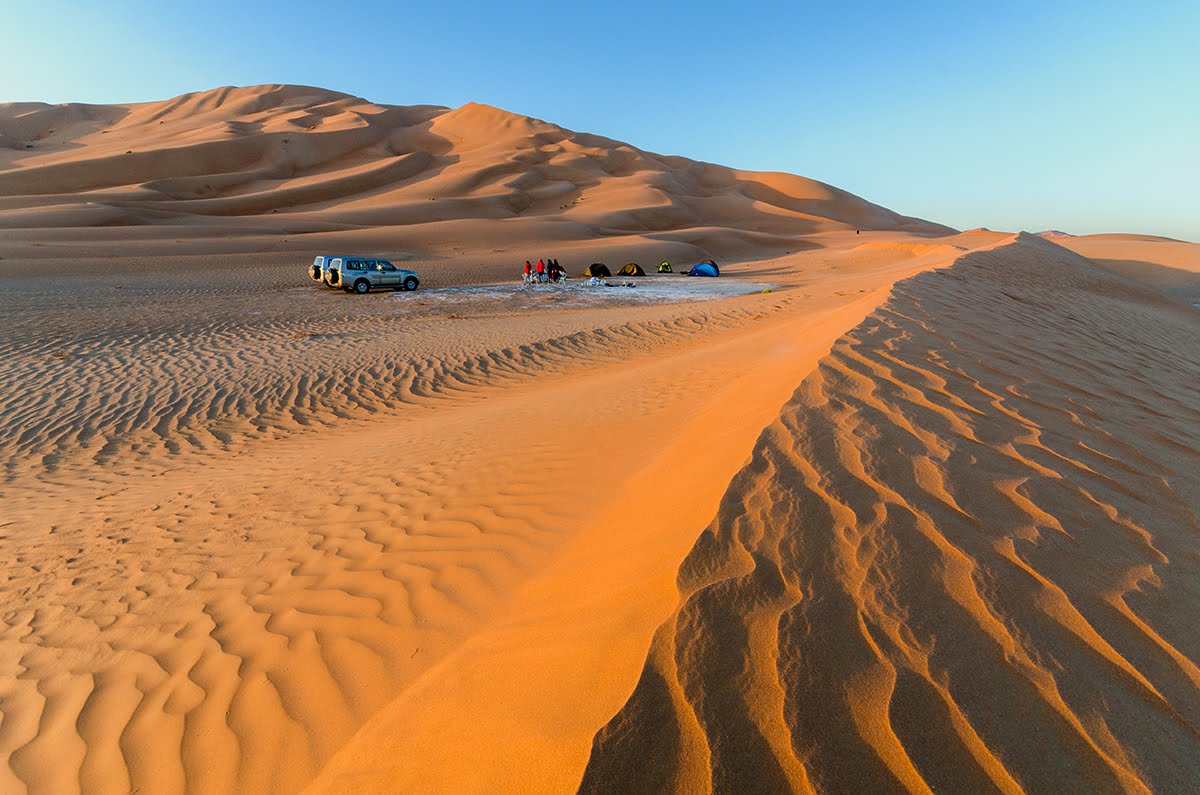 Rubʿ al Khali is another most famous desert that covers about a third of the Arabian Peninsula. The desert features red-orange sand dunes that look amazingly beautiful to capture. Temperature reaches as high as 133 degrees Fahrenheit here. 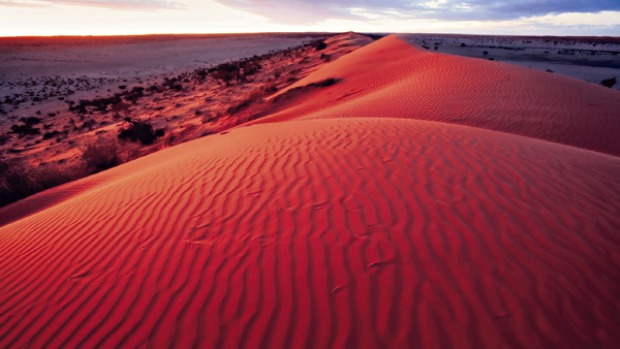 Covering an area of 65637 square miles, Simpson Desert parallel sand dunes and the vibrant shades of pink and white are the attractions of the desert.