10 Significant Contributions by Roman to The Modern World

Romans belief, designs, knowledge, architecture have been entertained by us throughout the centuries. 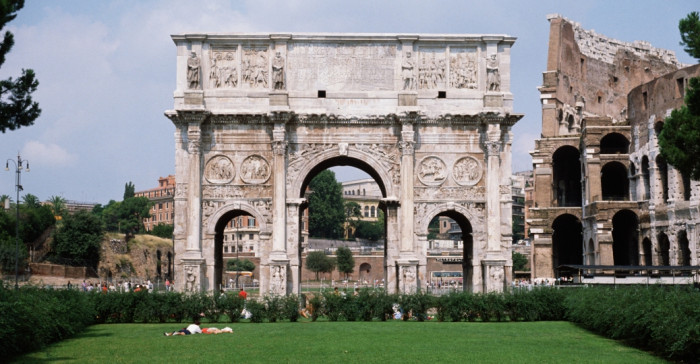 Even though the Western Roman Empire is over 2500 years old, its contributions, inventions and innovation in the world are still alive. The Romans were remarkable thinkers, builders, engineers and their civilization has produced the revolution in technology and architecture that can’t be matched for centuries.

There are speculations that ancient people were quite simple and backward, but this isn’t perfectly true. Right from the newspapers to architecture, aqueducts to entertainment, there are many things which we owe to Romans. Here are some major Roman Contributions which we sometimes take for granted. 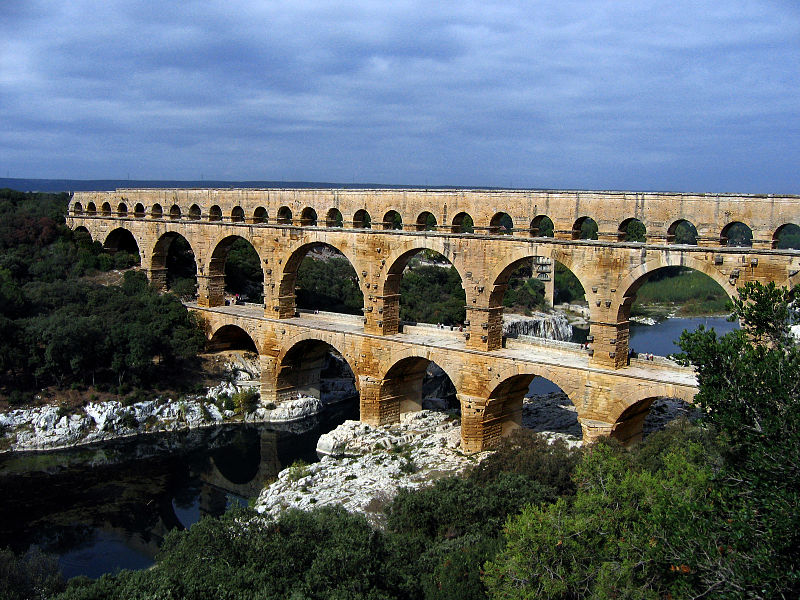 Roman people enjoyed different amenities including underground sewage systems, public baths, and public toilets. Actually, none of these inventions would have been possible without Aqueduct.

Initially, developed in 312 BC, the Roman engineers used gravity to carry water from the stone. These Aqueducts were proved invaluable and priceless in advertising for sanitation and health. Romans aqueducts were so perfectly built that some are still in use today. (17.1) 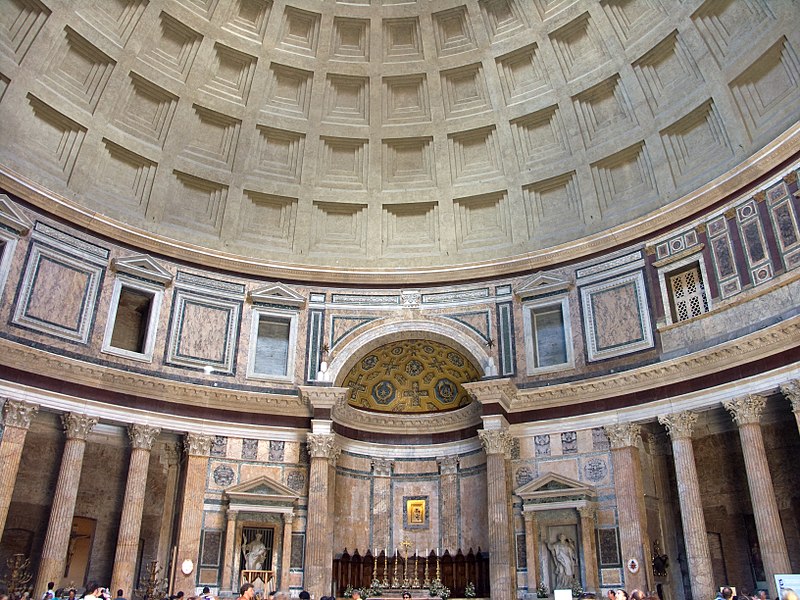 Romans were very much skilled and they proved it while making concrete. The long-lasting forms of concrete of Roman times have put today’s concrete in shame. When today’s built concrete can break down in nearly 40-45 years, Roman concrete is still withstand against odds and it is very strong when compared with modern concrete. Romans used lime, sea water, and volcanic ash to form a concrete and materials like aluminum tobermorite to maintain its strength. (17.2) 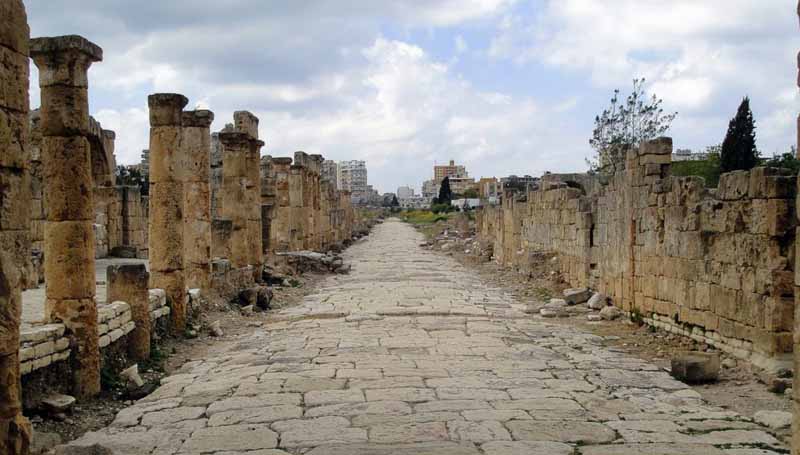 Over the duration of 700 years, Romans paved 55,000 miles of a road to Europe. The roads are designed to allowed faster travel to the destination. Even after years, the roads are amazingly still in existence in the same way as they were built it before. 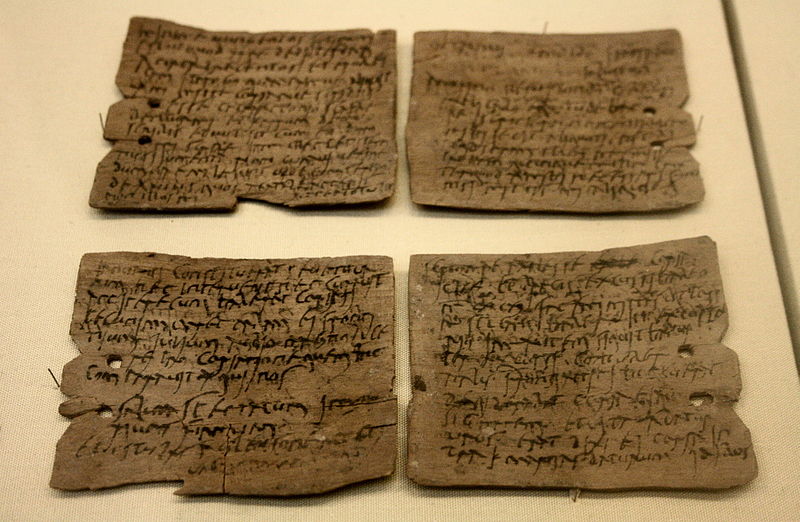 Newspapers which are the major source of spreading the news to the people are the contribution of Romans. The first newspaper in 59 BC was created on the order of Julius Caesar. The newspaper was then called as Acta Diurna shared the news of upcoming events and happenings. It was carved in stone and used to be displayed in public places. 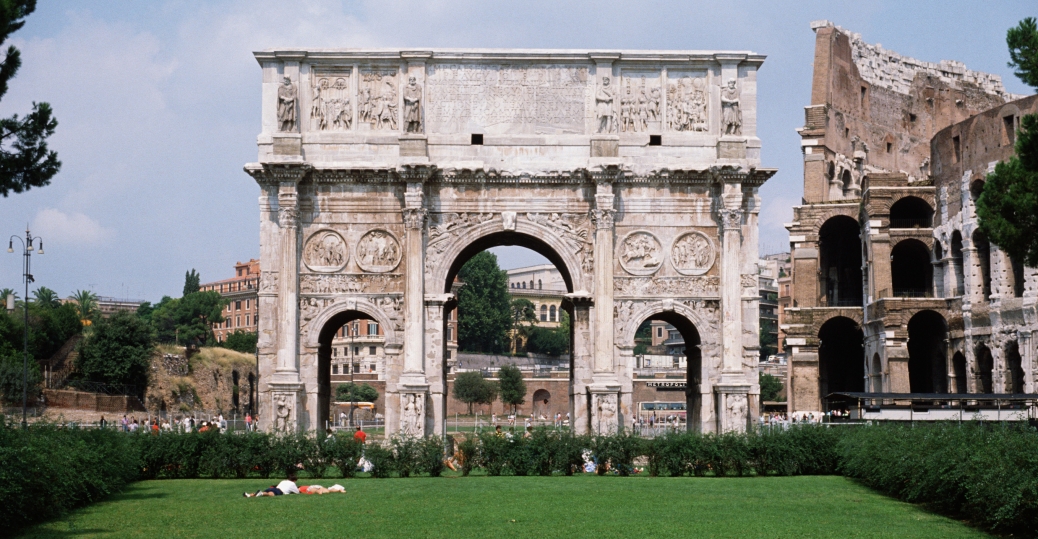 Arches have been known in existence for over 4000 years, but the Romans were first to use their mind in the construction of buildings and monuments. The creative design and style of the arch evenly distribute the weight of the structure in pillars and other supports. In addition to the arch, domes, and columns are also the exceptional structures ever built by the Romans. 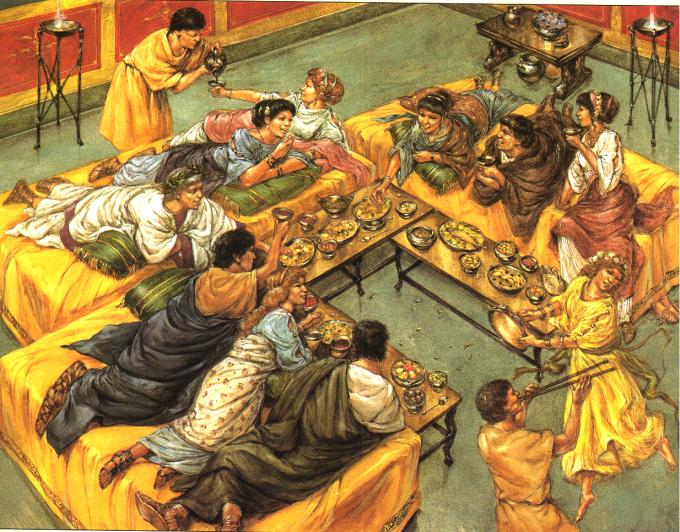 Have you ever thought from where the dining room concept has come from? Roman loved a meal and the dining room was the crucial part of their space. Their meal included 3 courses - the hors-d'oeuvres (starters), main course and dessert. Guess, how amazing they were, we still are using the same concept in our daily life. 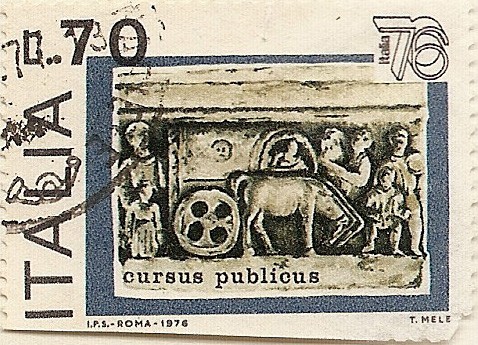 Imagine a world without any communication service? Thanks to Roman emperor Augustus who started the first courier service – ‘Cursus Publicus’ to send information and messages from one place to another. Initially, it was a slower process but at least messages were kept safe. 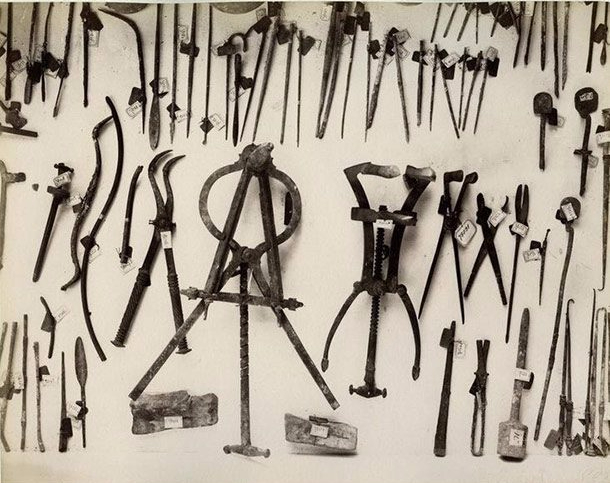 Medical techniques and equipment are the major Roman contributions in the world. Medical practitioners in the ancient times not only utilized the available tools but also invented new tools and originated the concept of cesarean section. They also mastered the innovation to control the immediate blood loss during battles and save thousands of lives. 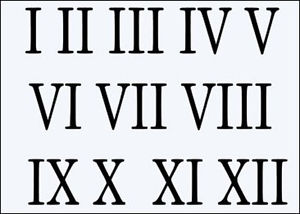 Numerals are other major Roman contributions to the modern world. Roman numerals were used to help people in pricing goods and services. Today, they are not used frequently but are majorly used in situations referring to royals, Olympics, or numbering the buildings. 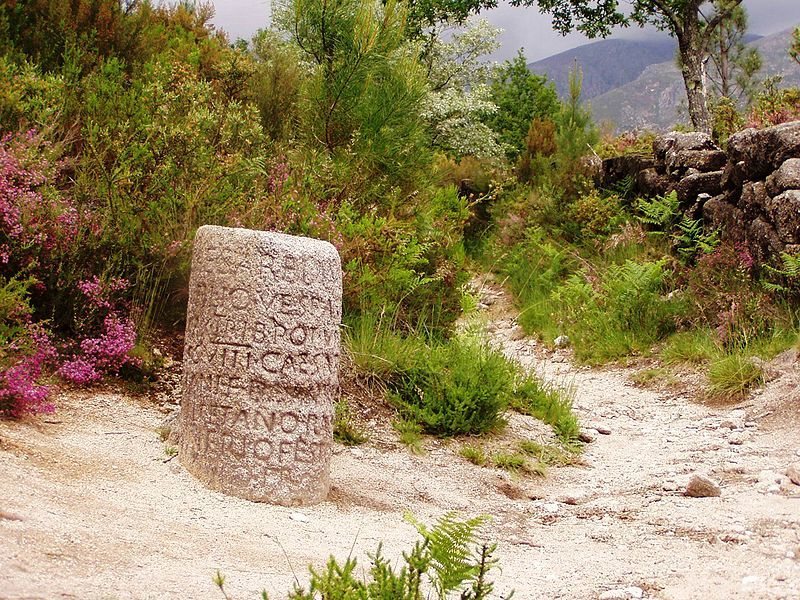 You can’t imagine the roads without signs or maps to reach the destination. Traffic signs and maps are not the inventions of modern people; instead, Romans used large milestones on highways and roads, to give information to travelers about the distance and direction to reach other towns.

10 Underground Masterpieces From Around The World That are Truly Incredible 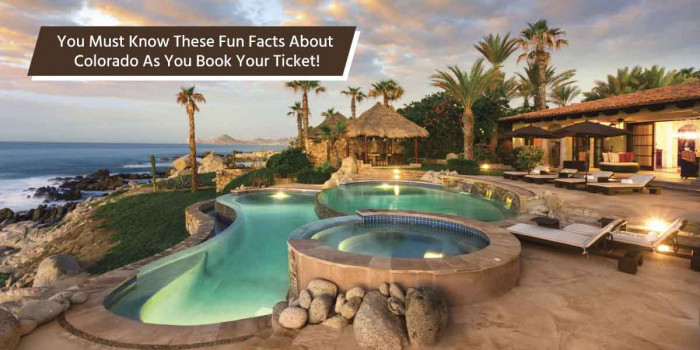