The Eastern Penitentiary (or ESP) was once the world’s most famous and expensive prison. The vaulted sky-lit cells and guard tower... 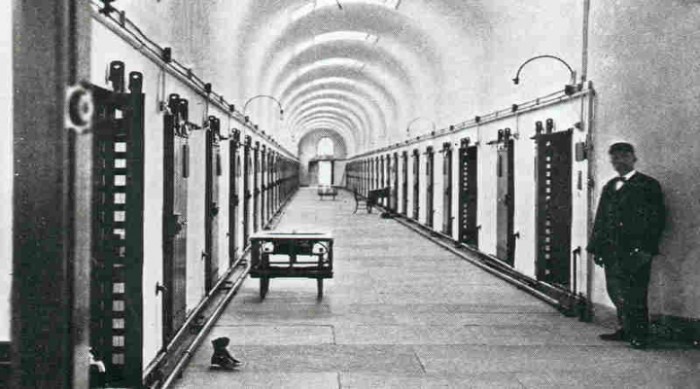 The Eastern Penitentiary (or ESP) was once the world’s most famous and expensive prison. The vaulted sky-lit cells and guard towers of this former American prison fell into ruins today. Situated at 2027 Fairmount Avenue in Philadelphia, it remained operational from 1829 until 1971.

This gothic-styled, 11-acre building was the largest and most high-priced public structure ever constructed and housed 75,000 male and female prisoners throughout its operations. It is currently a U.S. National Historic Landmark and is open to the public as a museum for tours round the year from 10 AM to 5 PM. 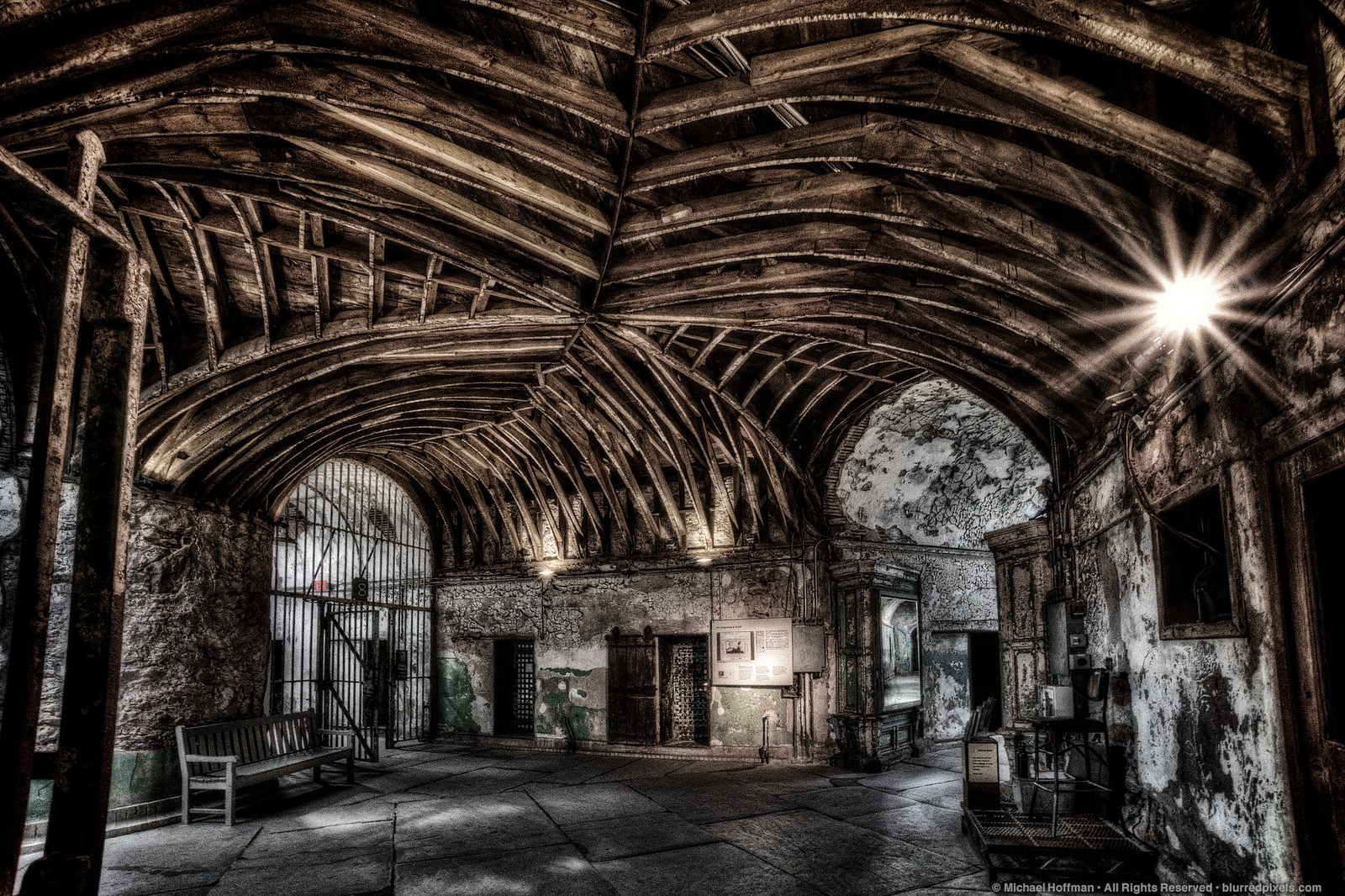 As the world’s first true ‘penitentiary’, it aimed to inspire penitence and spiritual change in the hearts of prisoners. America’s most notorious criminals including Scarface Al Capone and bank robber Slick Willie Sutton were incarcerated inside the innovative wagon wheel design.

James Bruno “Big Joe” and his many male relatives were held here between 1936-1948 for the alleged murders in the Kelayres Massacre of 1934 before they were pardoned.

Solitary Refinement System: From the Dawn to the Dusk

Opened in 1829, the notable architect John Haviland designed this Eastern State Penitentiary. As a form of rehabilitation, its revolutionary system of confinement was called the "Pennsylvania system" or a separate system. Separate confinement was encouraged wherein the warden was legally required to visit each prisoner every day and the supervisors were asked to see each prisoner thrice a day.

Initially, the prisoners were enclosed in cells through which access could only be gained by crossing a small exercise yard attached to the back of the prison. And since the design turned out to be impractical, the cells allowing prisoners to enter and leave the cell blocks through metal doors (that were covered by a heavy wooden door) were constructed.

Terror Behind the Walls 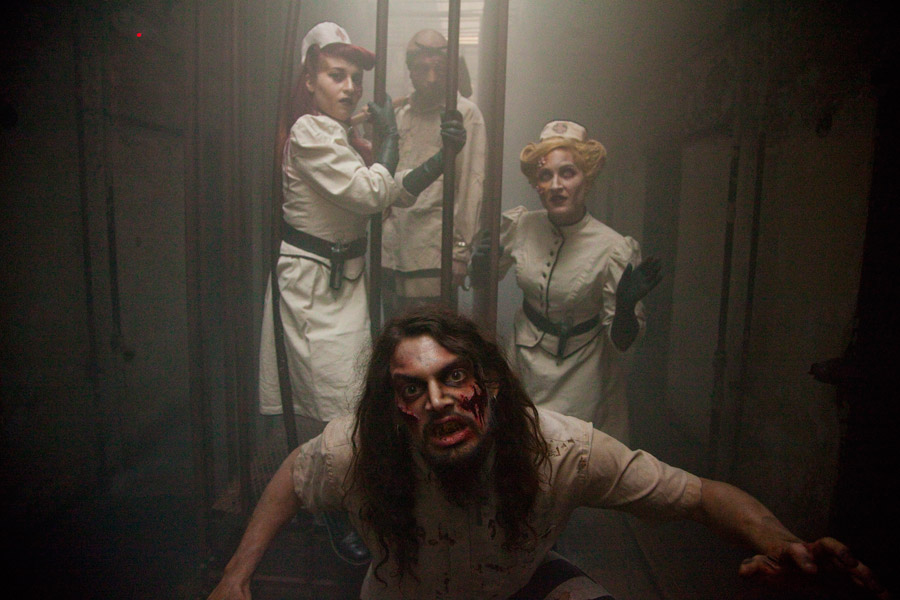 An annual Haunted House Halloween event “Terror Behind The Walls” is carried out by the Eastern State Penitentiary Historic Site, Inc. On the Halloween weekend in 1991, the first Halloween fundraiser happened. In the early stage, various forms of events were performed including short theatrical performances and true stories of prison murder and violence. In 1995, the event became a high startle, low gore walkthrough haunted attraction. 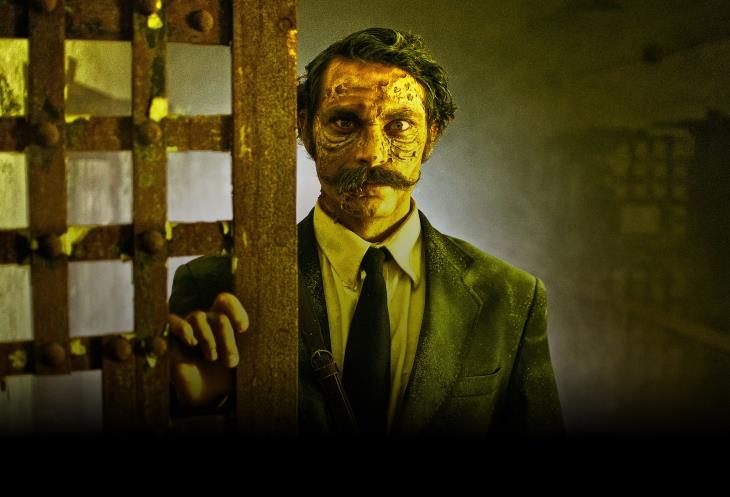 The former penitentiary now functions as a museum and historic site around the year. Ghost Cats, The End of the Tunnel, Recollection Tableaux, My Glass House, GTMO, Midway of Another Day, Juxtaposition, Living Space, and Purge Incomplete are some of the art installations.