Know About Top 7 Hazardous Cities You Must Never Visit 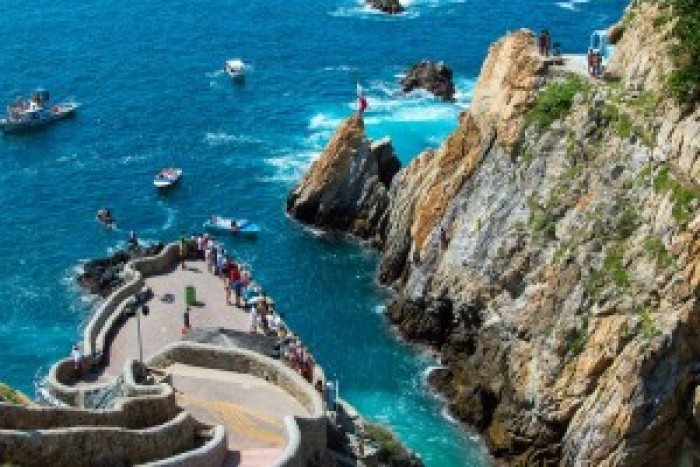 Now a day’s no city is safe from crime, murder, rape, and kidnapping, but some cities have a much higher crime rate than of others. You don’t know how safe a place is and the level of crime out there. So, you always have to be careful about every place.

Know about some dangerous cities of the world where murder cases are in more than thousands. 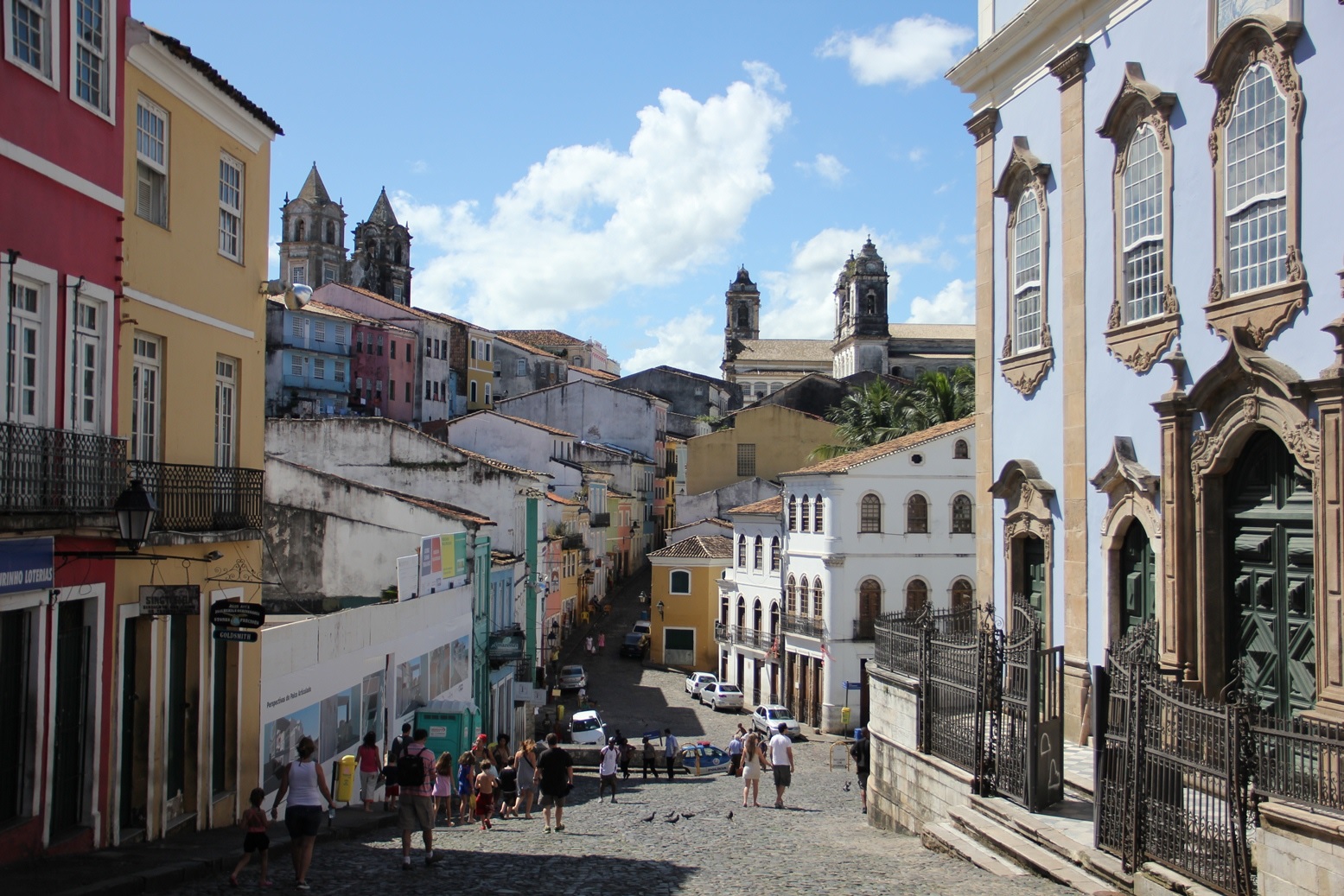 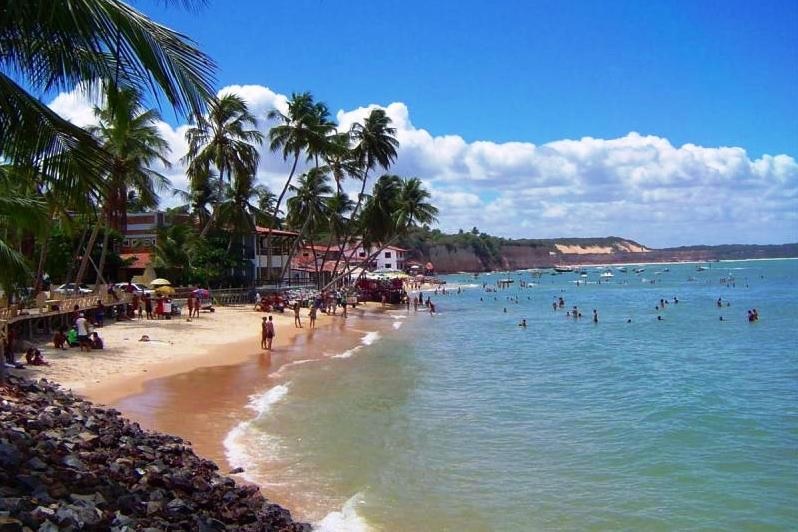 Another city in Brazil, Natal has a 60.66 murder rate. 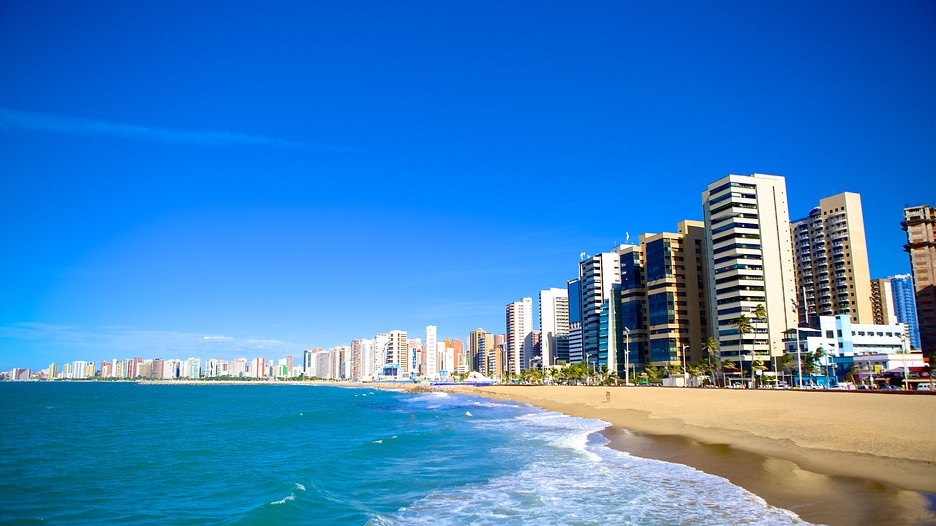 Fortaleza barely moves above Natal with a 60.66 murder rate. 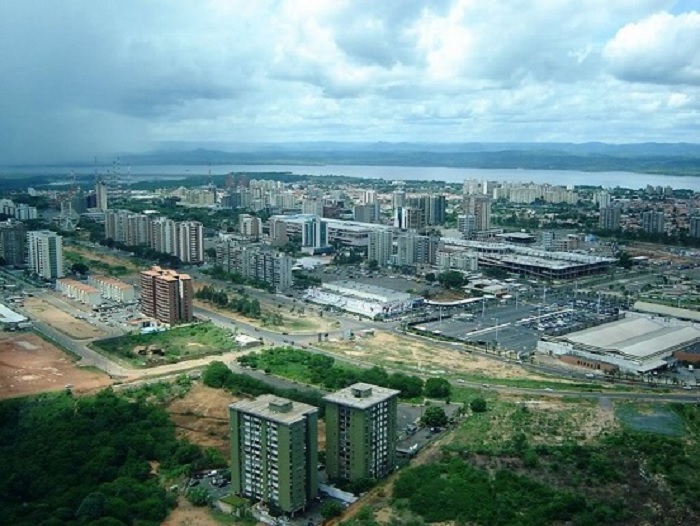 Moving from Brazil, Ciudad Guayana has a murder rate of 62.33. 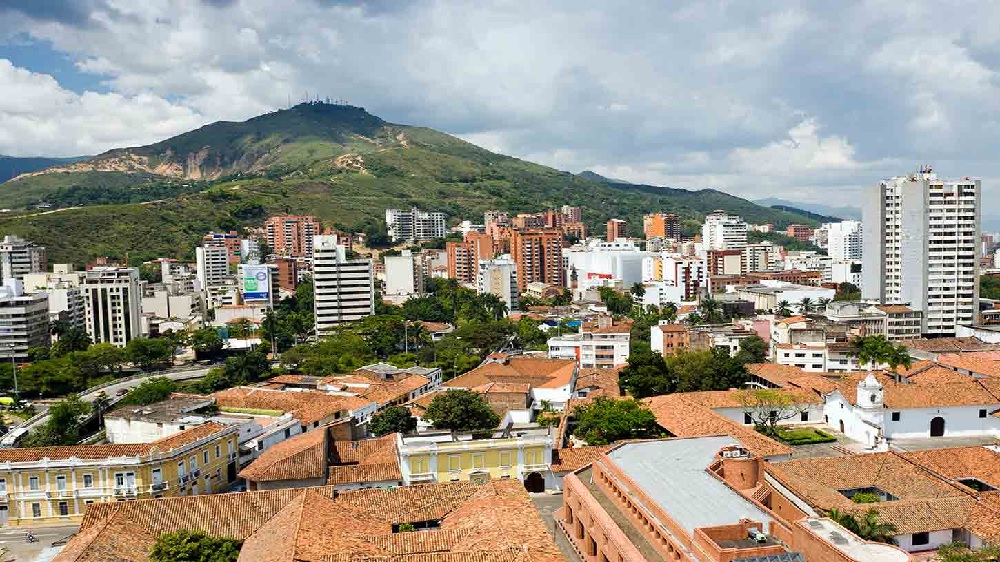 Colombia is known by people for being a safe place for illegal drugs. But the city of Cali has a murder rate of 62.27 for every 100,000 people. 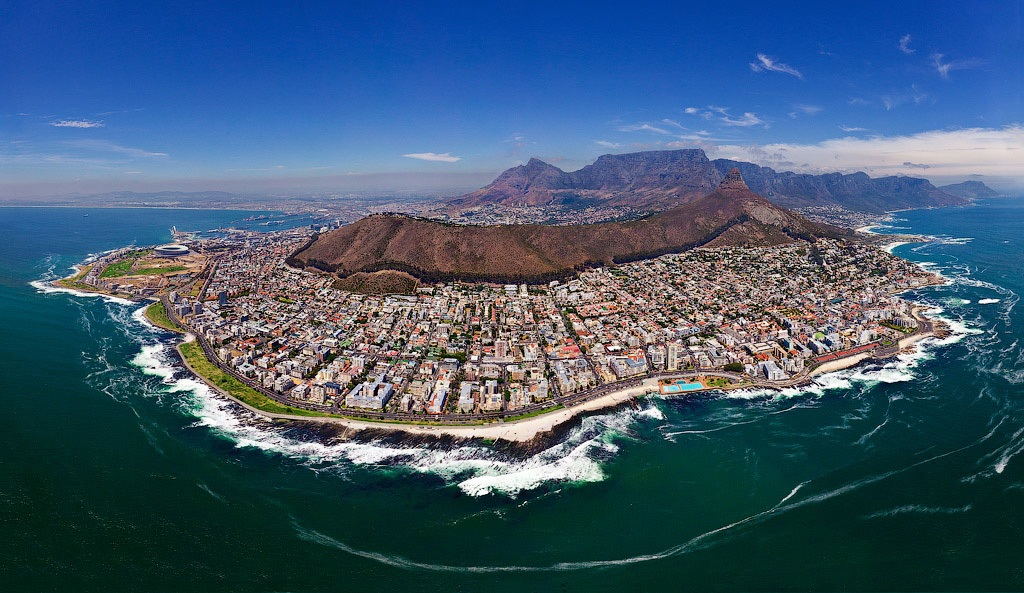 Although it is very beautiful, Cape Town has a 65.53 murder rate. 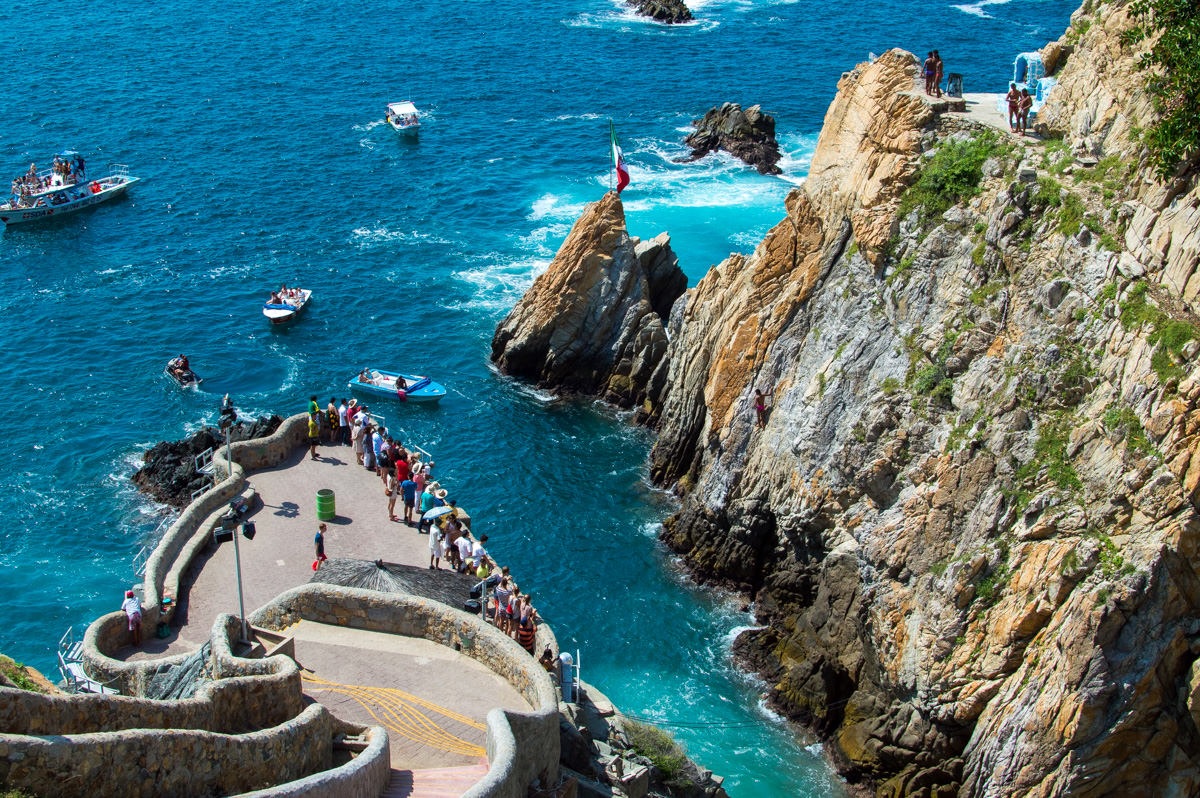 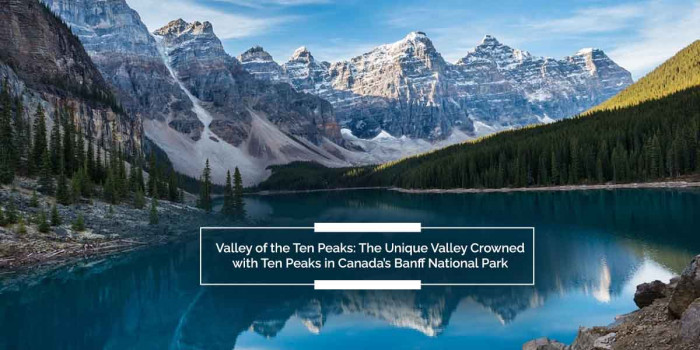 The Valley of the Ten Peaks in Banff National Park, Canada is a Natural Wonder 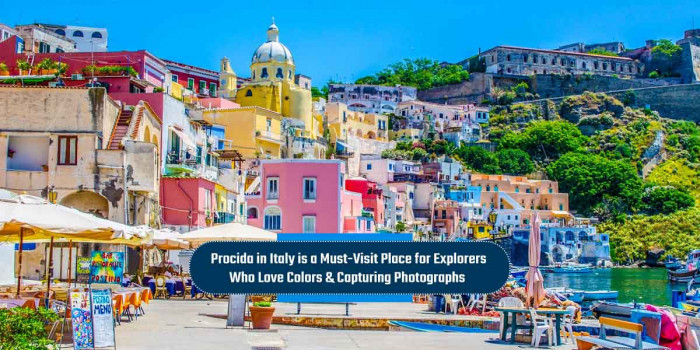 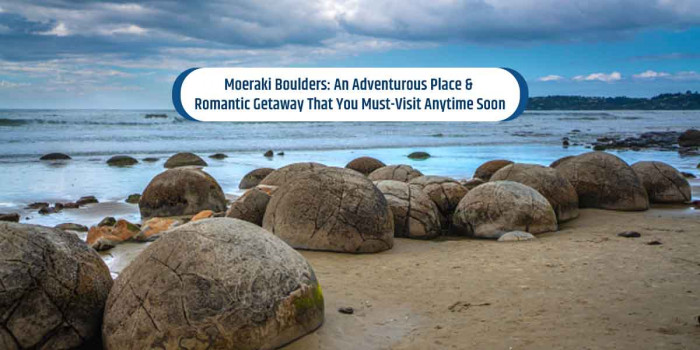 Moeraki Boulders: Things to Do & Why it is a Must-Visit Place for Explorers