The Most Haunted Museum in the World – Warren Occult Museum

Who wouldn’t love going Museum where you get to explore ancient, unique and historic signatures? But what if you get to know t... 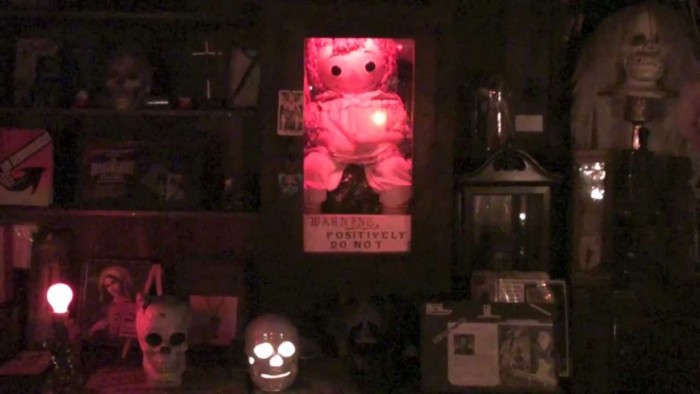 Who wouldn’t love going Museum where you get to explore ancient, unique and historic signatures? But what if you get to know that there is a museum which is the place to haunted artifacts?  If you are tired of the old sculptures, impressive paintings and ancient relics then you must gawk at Warren Occult Museum, which is the oldest and the only museum which has an array of haunted artifacts. 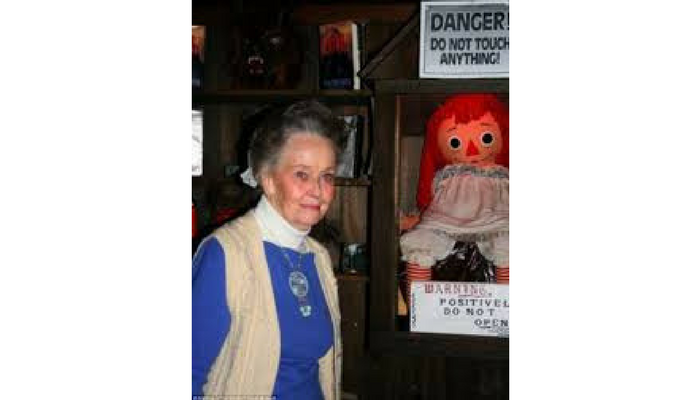 Visit Warren Occult Museum At your Own Risk

Underneath the Connecticut home, there’s one of the most famous haunted museum – Museum of the Occult’. The museum is not at all like the museum of its kind but, it is the oldest and the only place that consists bulk of haunted artifacts and items that have been used throughout the world. 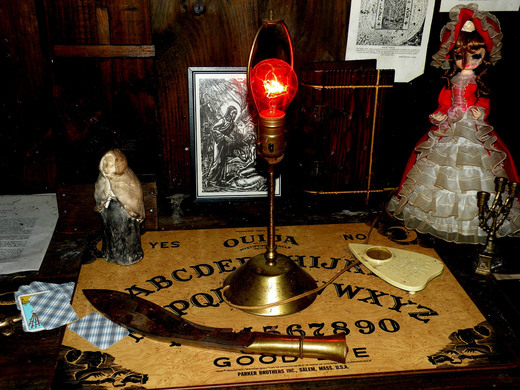 The Museum of the Occult is located in the house of popular Ghostbusters Edward Warren Miney and Lorraine Rita Warren who was highly controversial American paranormal investigators and the authors interlinked with popular cases of haunting. They are the founders of the New England Society for Psychic Research which initiated in 1952 with the target of exploring and investigating supernatural hauntings. After many years they were called to a haunting case and mutually they decided to commit themselves to removing spirits from people belonging’s to home. (17.1) 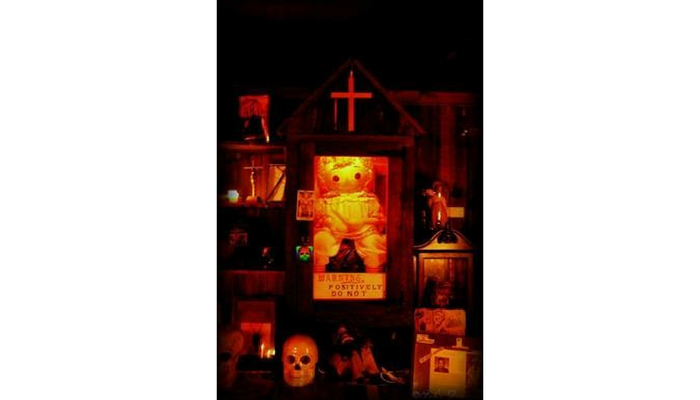 Both of them worked for more than 10,000 cases and their method of removing spirits was based on the religion and some science. During the cases the Warrens accumulated knick-knacks they claim were spoiled by evil, saving them in the museum to keep them private from the public.

The displayed rag doll is the museum’s centerpiece. Doll under a cross with bold letters warning on the glass case: ‘Positively Do Not Open’

Doll – Annabelle is said to be the spirit of a young girl. The 2014 film Annabelle is based on the doll’s history while the opening scene to The Conjuring (2013) is an adaptation of the Warren’s experience with the doll. It is also believed that the doll is responsible for the death of an individual who tries to come contact with it. People believe that some energy is still attached to it. 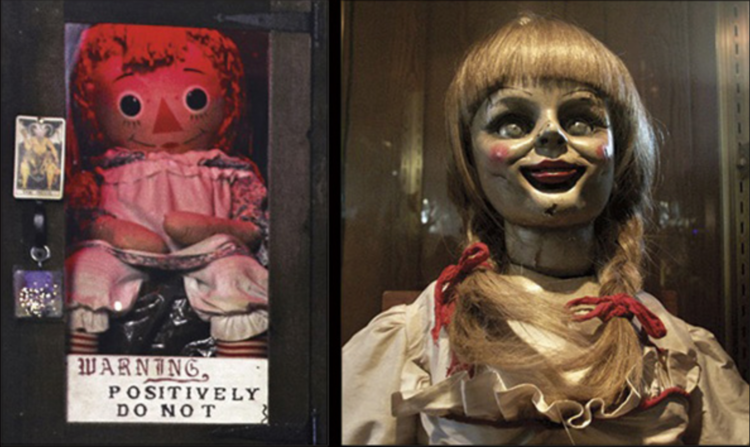 The unusual collection contains everything right from the vampire’s coffin to a child’s tombstone which was once said to be used as a satanic altar. Demon masks, psychic photographs, and death curses can be clearly seen hanging on the walls of the museum. (17.2) 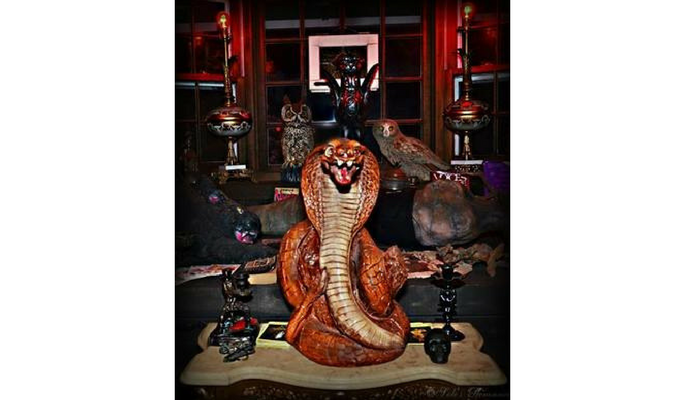 Ed Warren passed away in 2006, but the Warren Occult Museum is still tends to be with his wife and son. The Warren’s Occult Museum is one of the leading chronicles of modern culture with supernatural. At the Museum everything works fine – just don’t touch ANNABELLE.

What you will find here:

The museum is viewable via events called Warrentology. For some, it may be a must place to visit while for some it may be paranormal.

Dry Tortugas - These Remote Islands Are A Lover’s Paradise