The Mel’s Hole legend was baseless a Russian legend and it lived for a long amount of time, maddening curious minds with what lies beneath.

Then came along some brilliant minded people who put the legend to a rest with their reasoning and scientific explanations which added to the possibility of the theory being a story without strong evidence.

Genesis Of The Mel’s Hole Legend 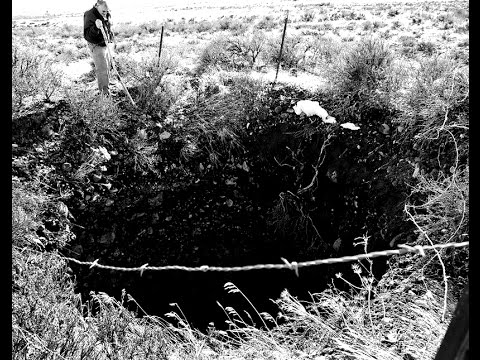 In 1997, a man going by the name "Mel Waters" discussed the hole in a series of interviews on Coast to Coast AM talk radio. Waters did not reveal the exact location of the Russian but claimed it was within the boundaries of land he had purchased near Ellensburg, Washington.

According to Waters, the hole had been used as the local garbage dump for generations but showed no signs of filling up, and nothing could be heard hitting the bottom, even when dumping large items such as broken farm machinery or dead livestock. 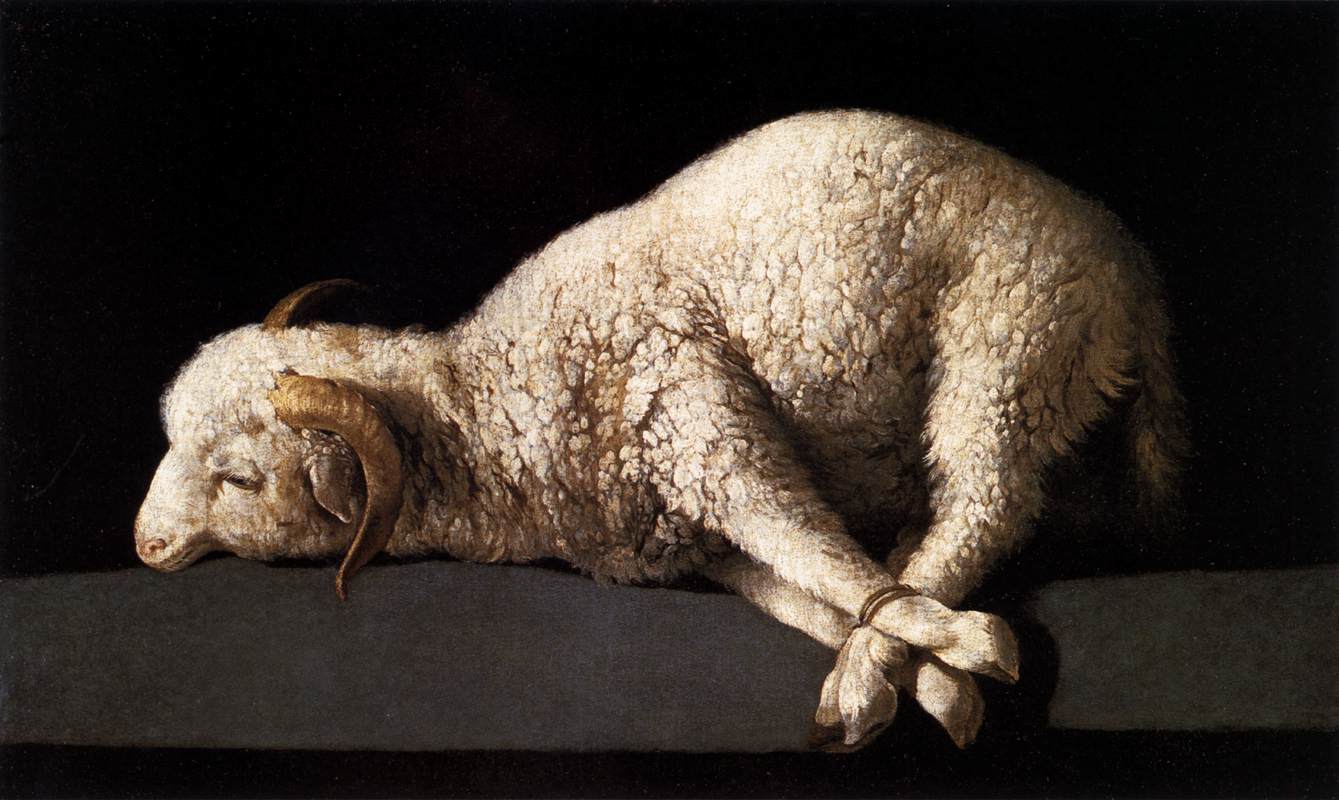 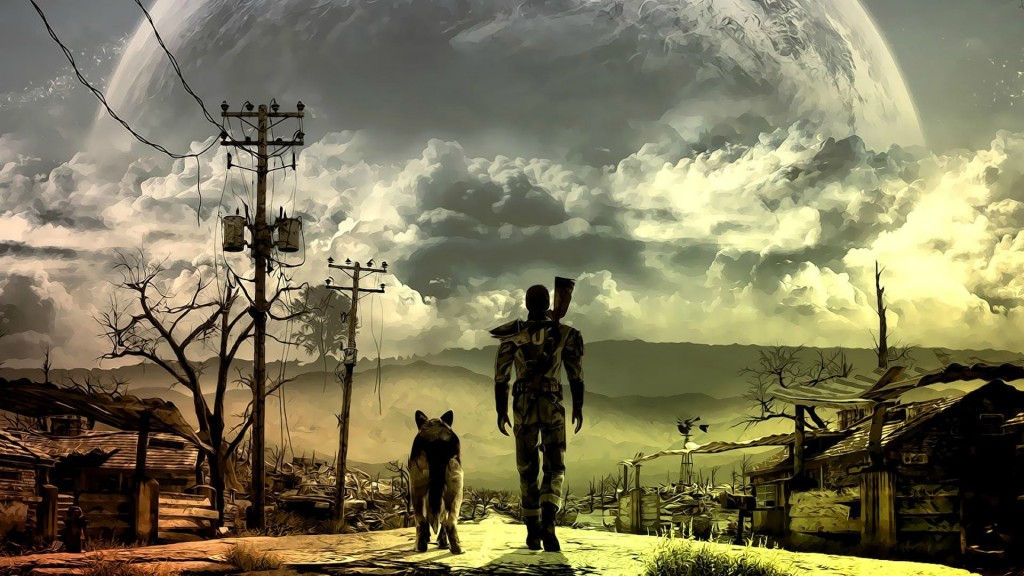 In January 2008, the show received a call from a guy calling himself Gordon, a theoretical physicist who worked at a research facility. Gordon described some strange events that were going on at his workplace, and their work involving "portal technology", which host George Noory embraced uncritically. Video gamers recognized the story at once.

The caller was pretending to be Gordon Freeman, the character from the video game Half-Life. Perhaps inspired by this, someone else called the show in November 2008 to relate his dream, which was the story from the game Fallout 3.

Cases like these give all the more reason to not to trust any conjectures. 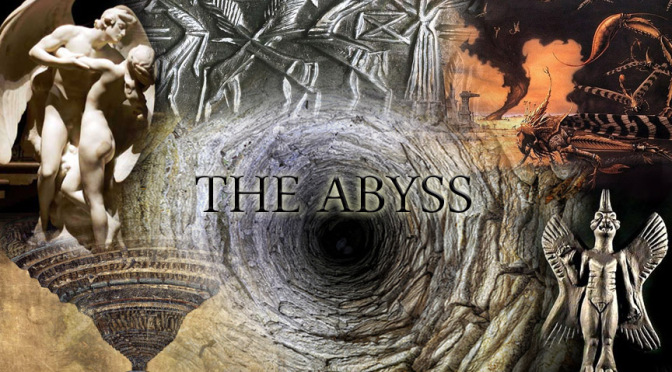 Mel himself seems to be something of a mystery. Enthusiasts of the hole have searched public records extensively and found nobody of that name living or voting or paying taxes in the area, found no unaccounted private property in the area, and found no property transfers that fit Mel's timeline of when he said he acquired the land.

In short, every detail that Mel did share with Coast to Coast AM that was falsifiable, has been falsified by amateur investigators interested in finding the hole. We have to conclude that "Mel Waters" was almost certainly a fake name.

Debunkings That Declared The Mel’s Hole A Mere Legend 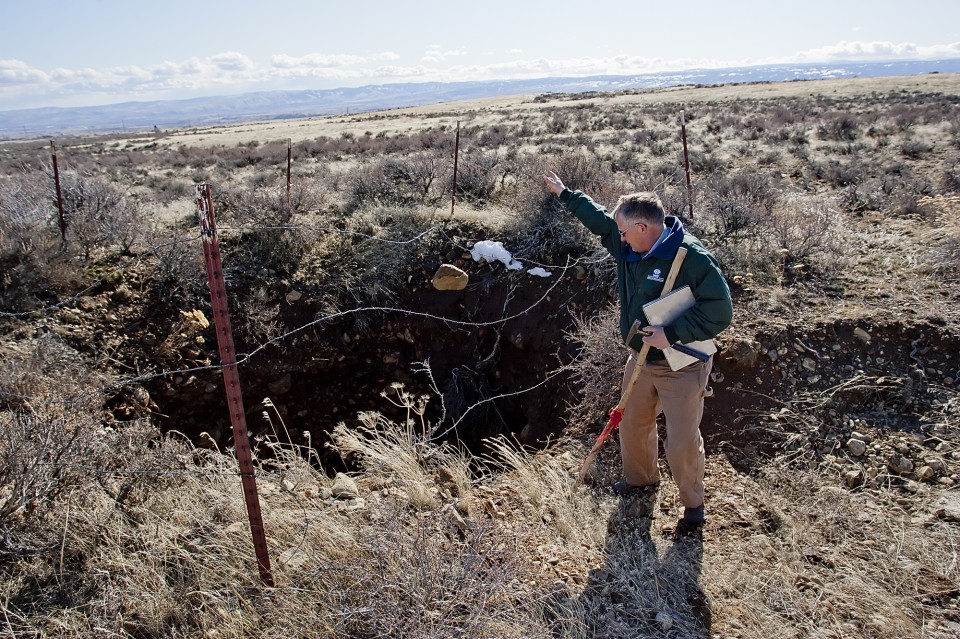 In 2012, Jack Powell, a geologist with the Washington state department of natural resources claimed that Mel's hole is a legend inspired & rooted from a real similar hole which was once a mining shaft in the Ellensburg region. He knew the deepest mine shaft in the world was 12,672 feet deep and the deepest known cavern was 7,188 feet.

The Russians drilled the deepest borehole that went down 40,230 feet in 1989 which to date remains the deepest hole there is and as ridiculous as it sounds the alleged 80,000 feet bottomless hole ran deeper than the real Russian one.

He also stated that, geologically and physically, it’s not possible for a hole to be that deep, Powell said; it would collapse into itself under the tremendous pressure and heat from the surrounding strata.

No evidence of any such sinkhole has ever been found, although some adventurers still wander near the Manastash Ridge hoping to find a supernatural, infinite pit that will bring them 15 minutes of fame like the mysterious Mel Waters.

Power to Bring the Dead Back to Life 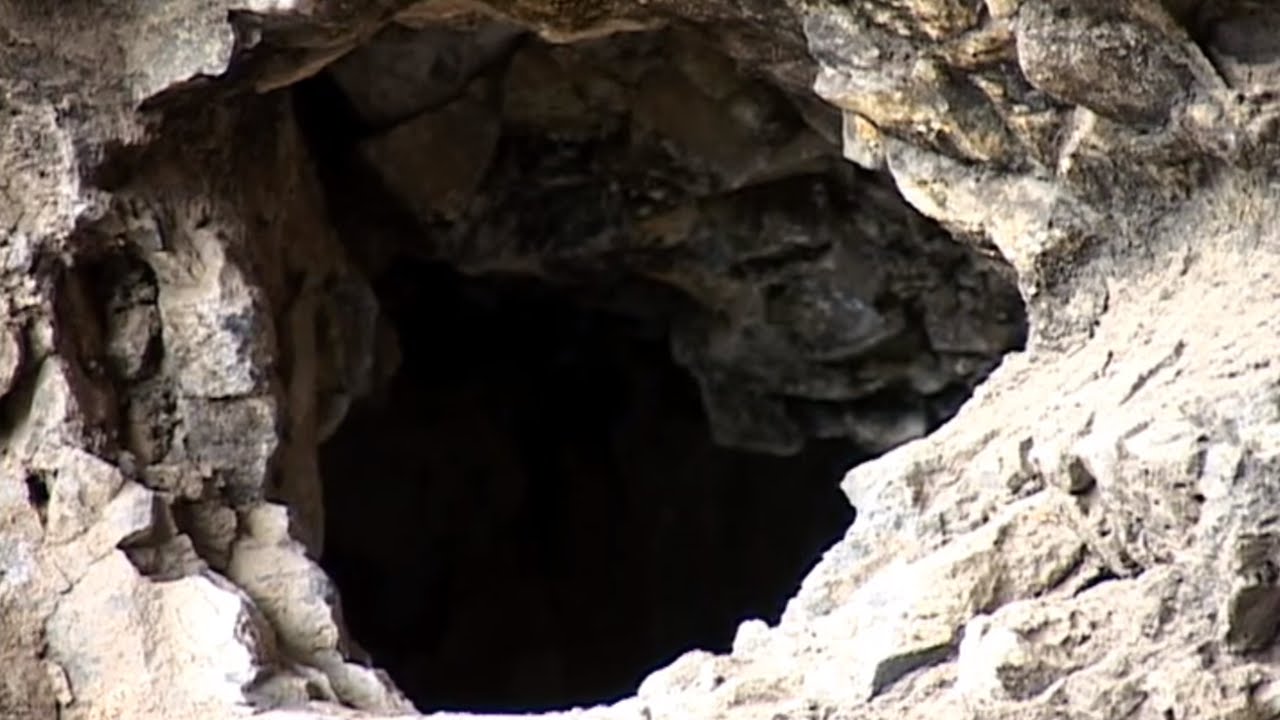 During an interview with Art Bell on Coast To Coast AM, Mel Waters came up with a chilling story. According to him, locals used the hole to discard the scrap left from old equipment to dead livestock. But this does not guarantee that it will stay there. He claimed that one of his neighbors threw their dead dog into the hole. And sometime later, he saw the dog running alive in the forest with the same collar around the neck when it was brought to the hole.

Animals Are Scared and Avoid Going Near the Hole 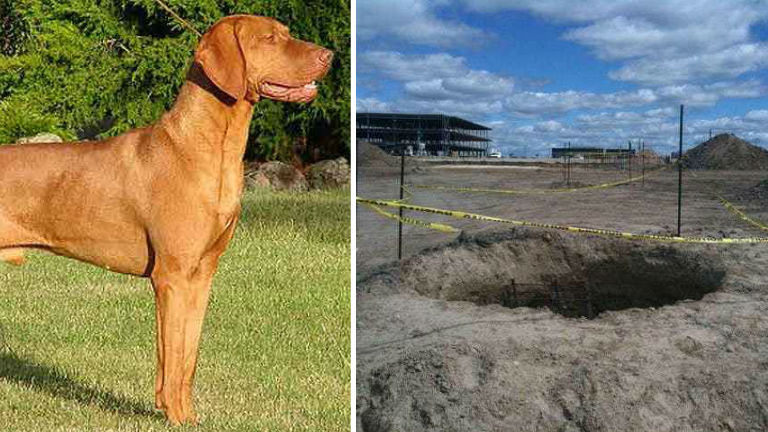 People who reached the place noticed something creepy about the area and the wildlife. According to them, the animals of the surrounding area completely avoided going near the hole. Waters claimed that his own dog dug its claws inside the ground in protest to refuse to go near the hole. Other visitors also told that the birds avoided flying over the hole and even the tiniest of the creatures were not seen around the creepy hole.

Tales of Sinister Mysterious Holes Have Come to Light 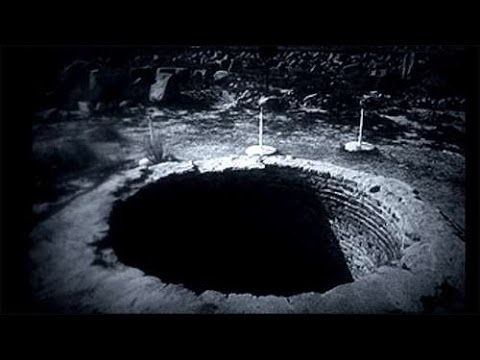 Mel’s hole was well-known at that time, but the mysterious stories of the sinister holes with supernatural qualities have been in the air since the ancient Greek and the Roman culture. Animals would be dropped into these crevices to find if it is by some evil force. Many temples, shrines, and amphitheaters have been built over these Gates Of Hell.

This was all about the uncanny Mel’s hole that drew the attention of the locals and the people from various regions.

Have you encountered anything uncanny similar to this? Do share it with us.

Chupacabra is the latest addition to the mysterious monster club, coming years after the debut of Bigfoot, and Loch Ness monste... 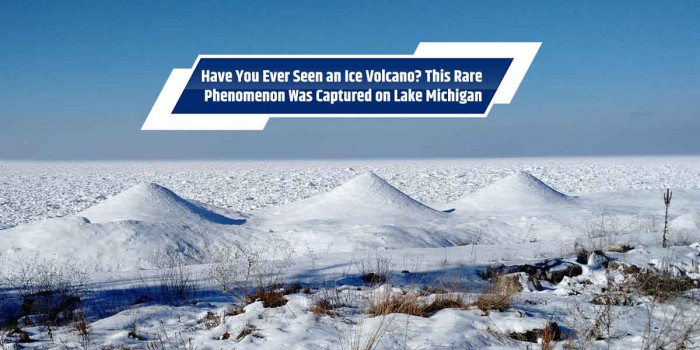 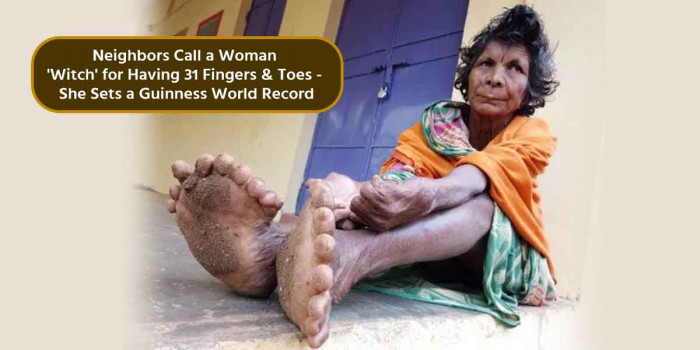