Left handed people make the 12% of the earth’s population, have you ever thought about this rare of an occasion when you’re ... 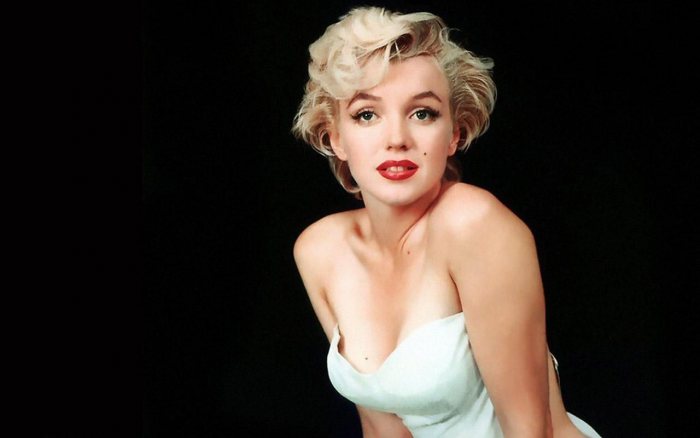 Left handed people make the 12% of the earth’s population, have you ever thought about this rare of an occasion when you’re shaking hands with a southpaw. You probably didn’t think about it because there are no aesthetic differences for you to notice that makes a righty a righty and a lefty a lefty.

But, there are some minor distinguishing traits that you might notice if you follow the lives of some of the most influential, intelligent, and famous people with a dominant left hand.

They Are A Creative Bunch

According to research published in the American Journal of Psychology, there is some evidence that left-handed people have the upper hand in at least one creative facet: They’re better at divergent thinking, a method of idea generation that explores many possible solutions.

Lefties Get Easily Scared Though

People whose left hands are dominant tend to be more affected by fear than people who use their right hands.

And Are More Likely To Be Short Tempered

If you just can’t let go of that spat you had with your right-handed pal (but he seemed to move on just fine), you may be able to blame it on your left-handedness. According to a small study published in the Journal of Nervous and Mental Disease, lefties are more prone to having negative emotions.

Of the eight most recent U.S Presidents, 4 have been left handed.

They Can Be Aloof

It is seen that most of this minority, having big aspirations and bigger careers, have been found to be very reserved and socially withdrawn.

Studies show that lefties are more susceptible to allergies and asthma than right-handed people.

Now, let’s have a look on the famous southpaws who have made the Lefty minority proud 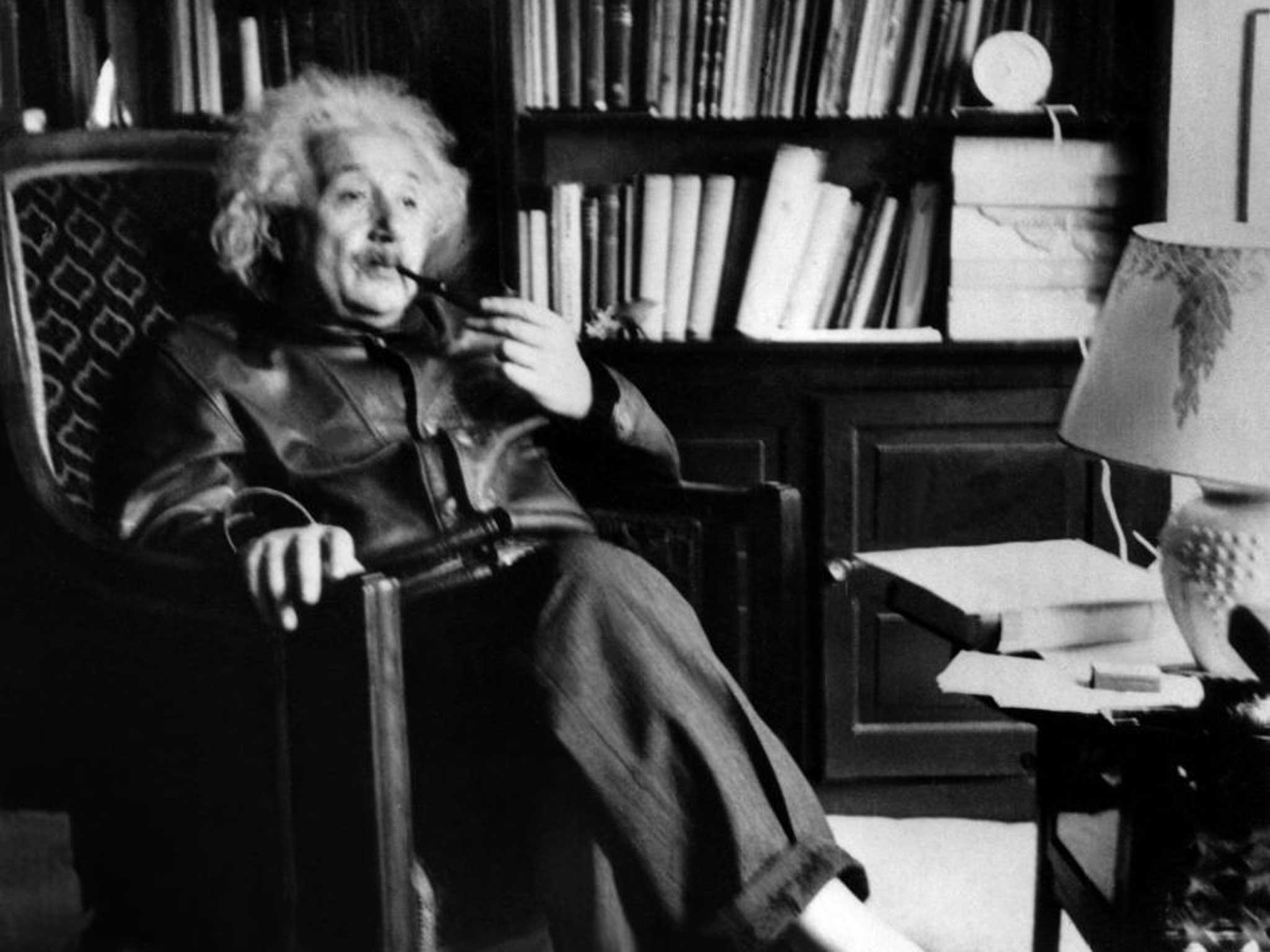 Albert Einstein was a German-born physicist who developed the general theory of relativity. He is considered one of the most influential physicists of the 20th century. (4.1) 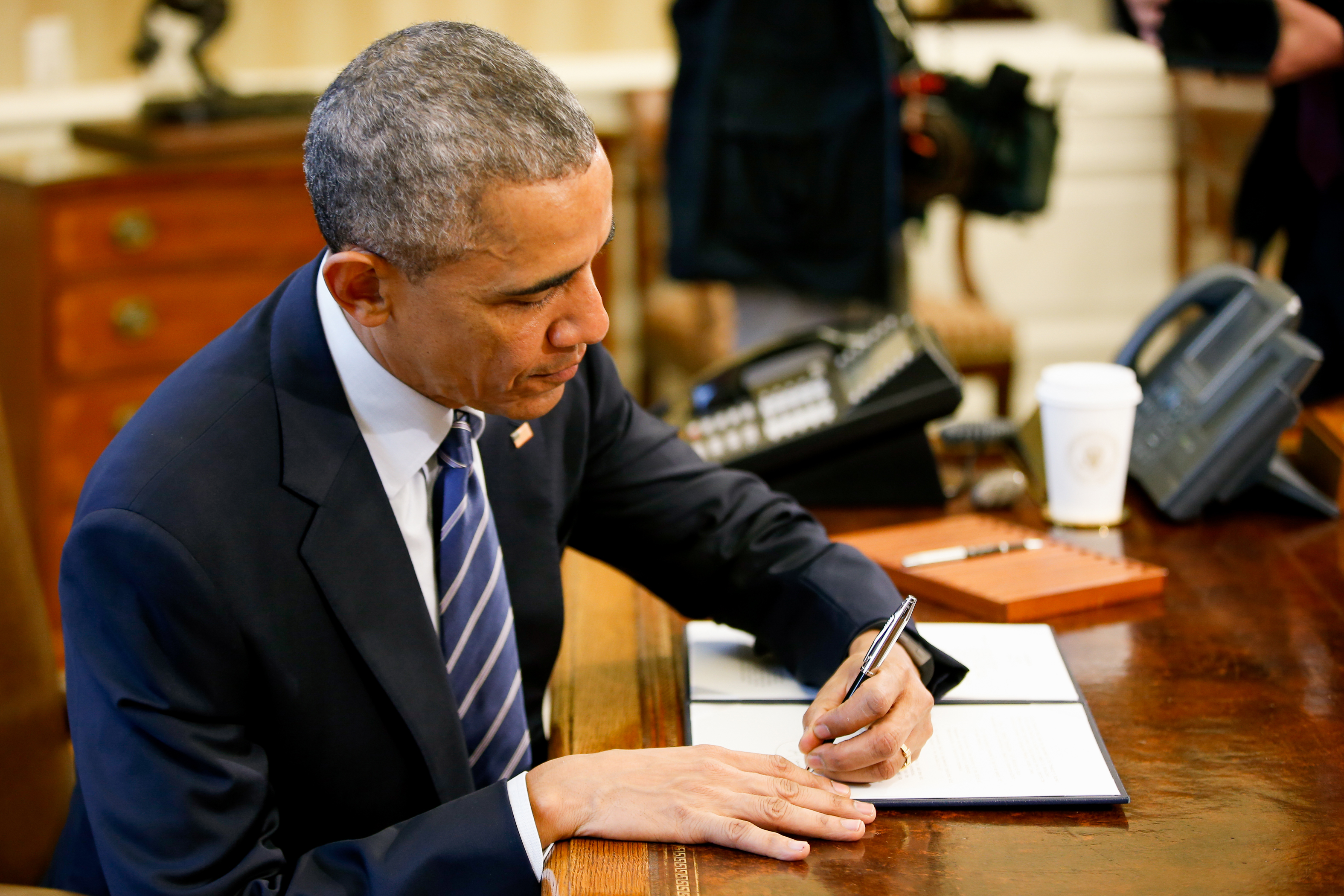 Barack Obama was the 44th president of the United States, and the first African American to serve in the office. First elected to the presidency in 2008, he won a second term in 2012. (4.2) 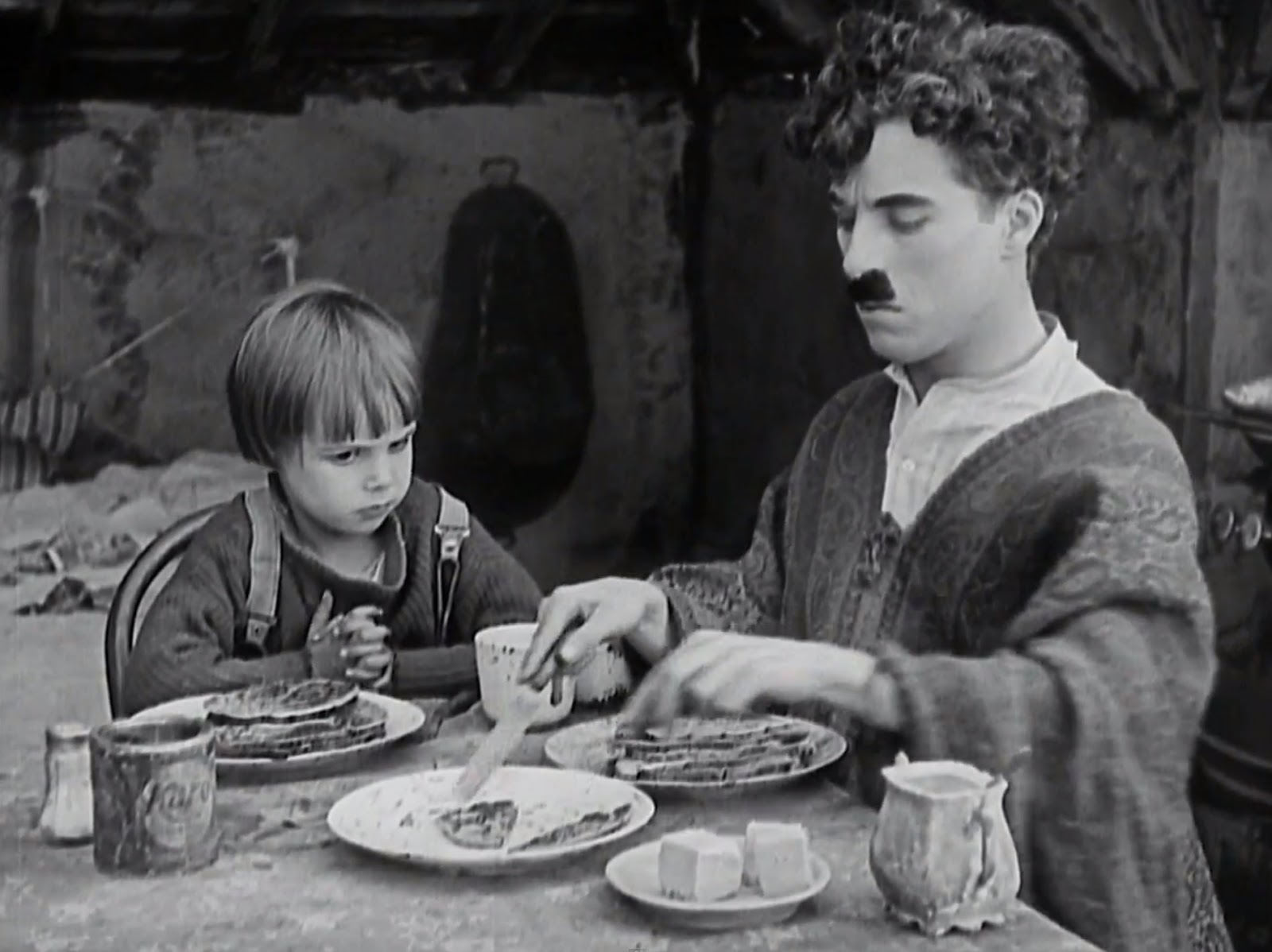 Charlie Chaplin was a comedic British actor who became one of the biggest stars of the 20th century's silent-film era. (4.3) 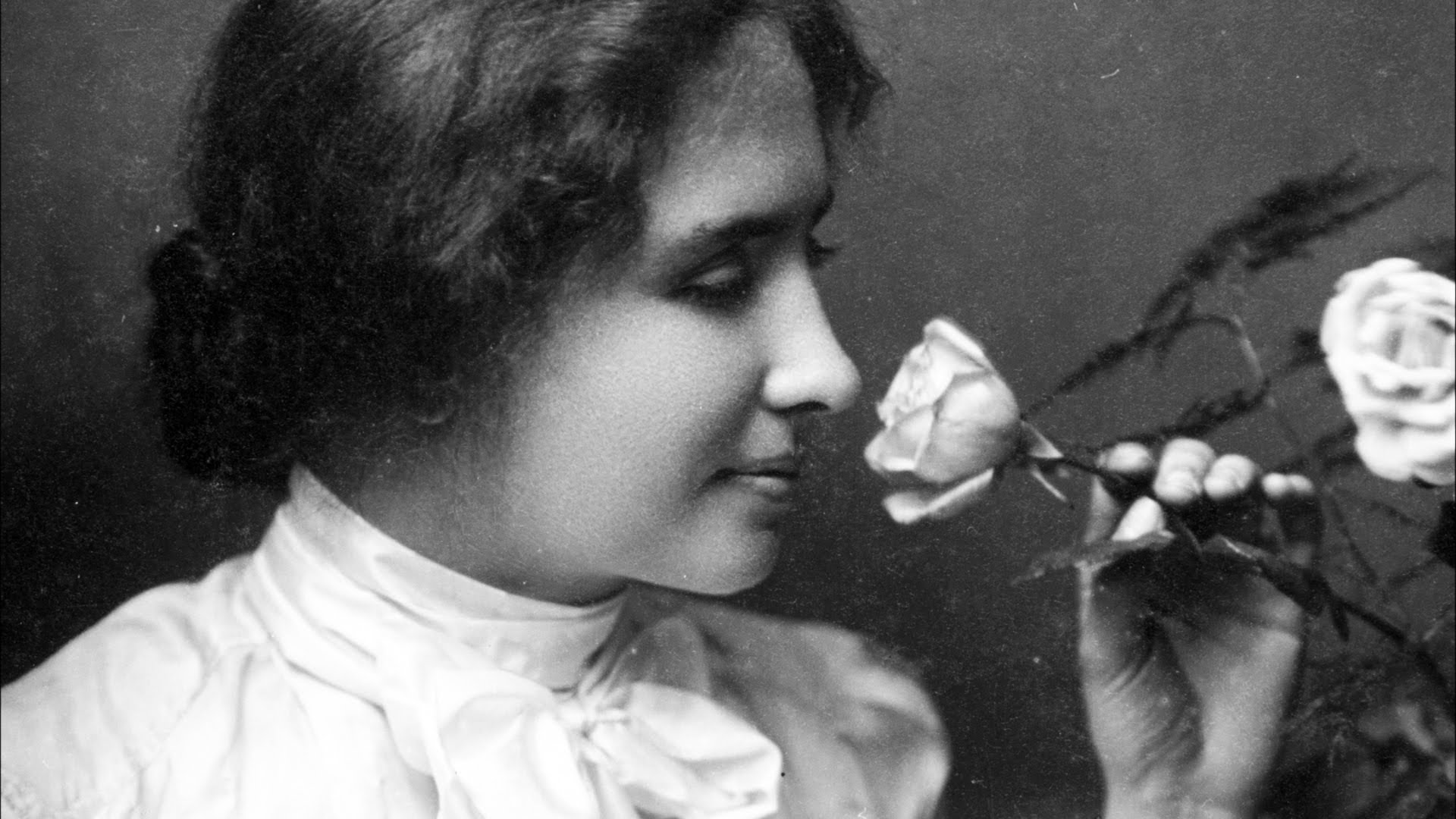 American educator Helen Keller overcame the adversity of being blind and deaf to become one of the 20th century's leading humanitarians, as well as co-founder of the ACLU. (4.4) 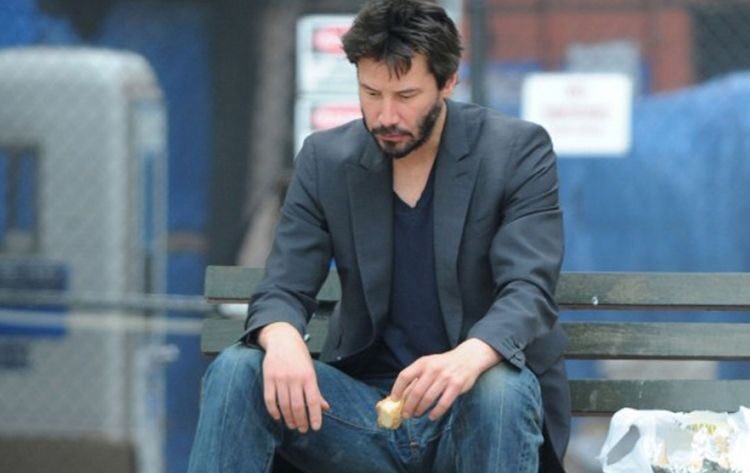 Actor Keanu Reeves has starred in the movies 'Bill & Ted's Excellent Adventure,' 'Speed,' 'The Matrix' and 'John Wick,' among many other projects. (4.5) 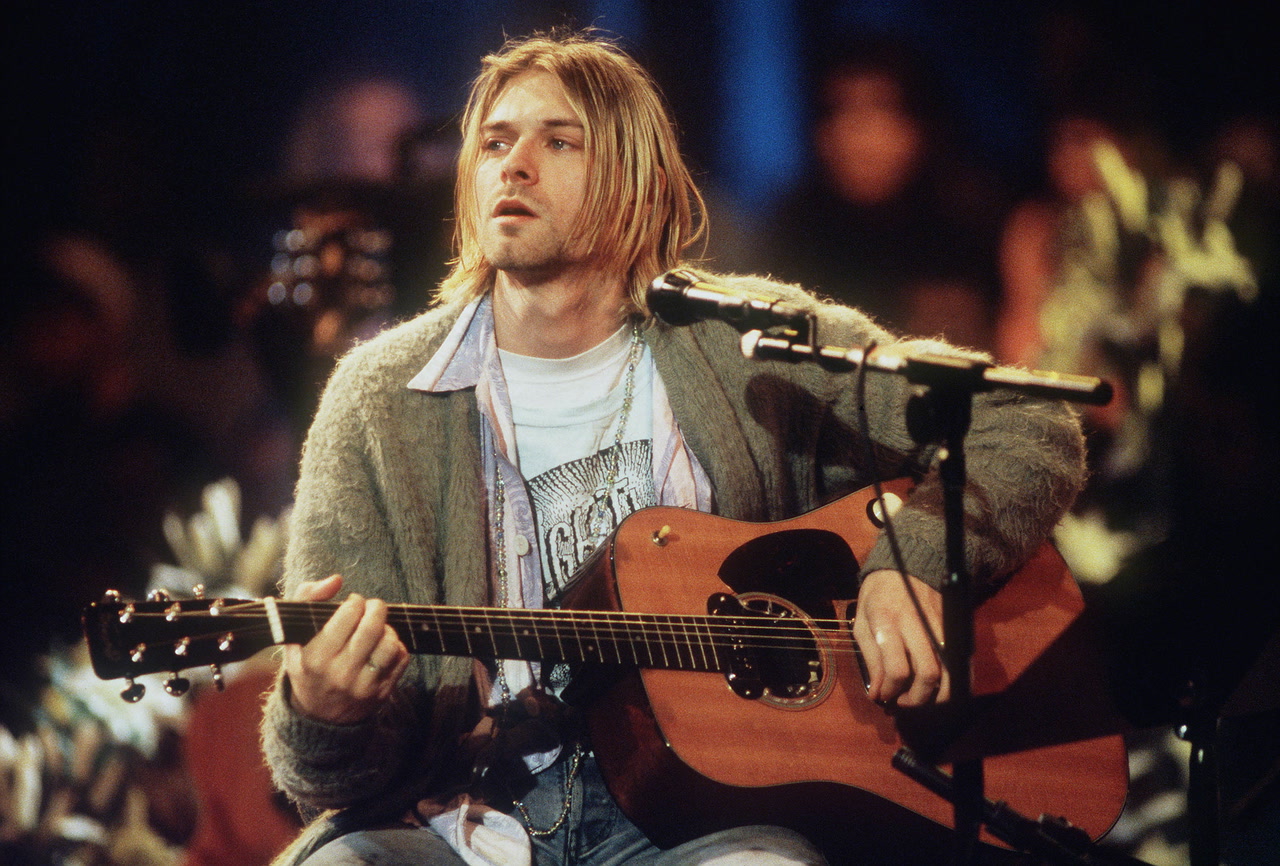 A talented yet troubled grunge performer, Kurt Cobain became a rock legend in the 1990s with his band, Nirvana. He committed suicide at his Seattle home in 1994. (4.6) 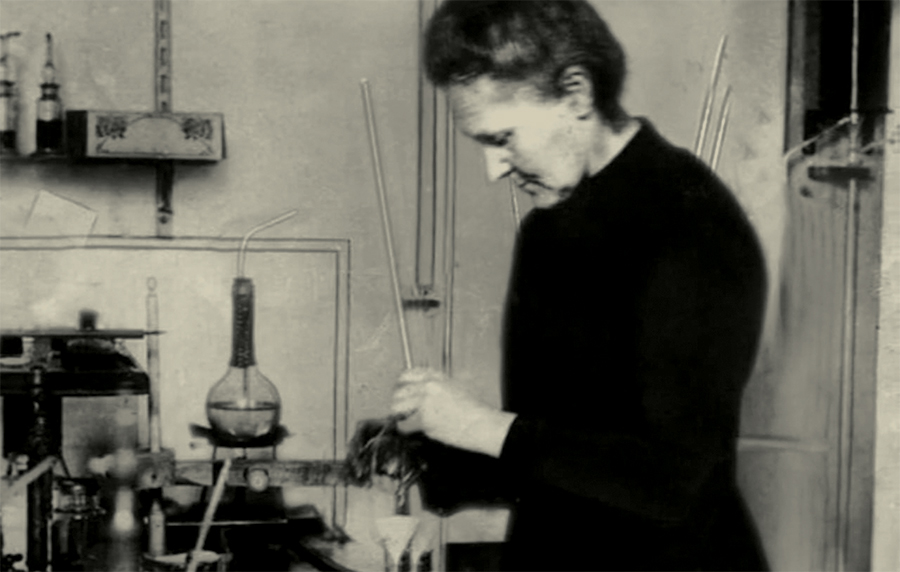 Scientist Marie Curie was the first woman to win a Nobel Prize and the only person to win the award in two different fields — physics and chemistry. (4.7) 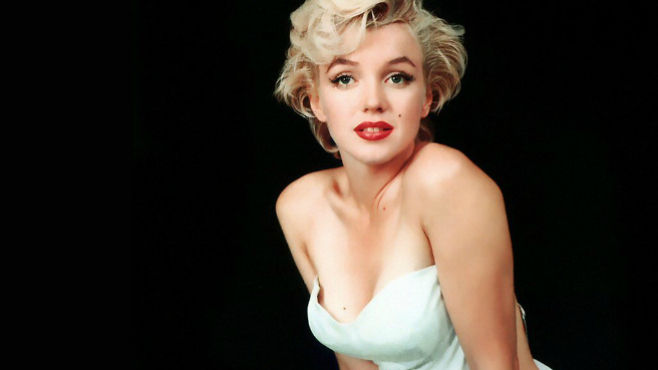 Actress Marilyn Monroe overcame a difficult childhood to become one of the world's biggest and most enduring sex symbols. She died of a drug overdose in 1962. (4.8) 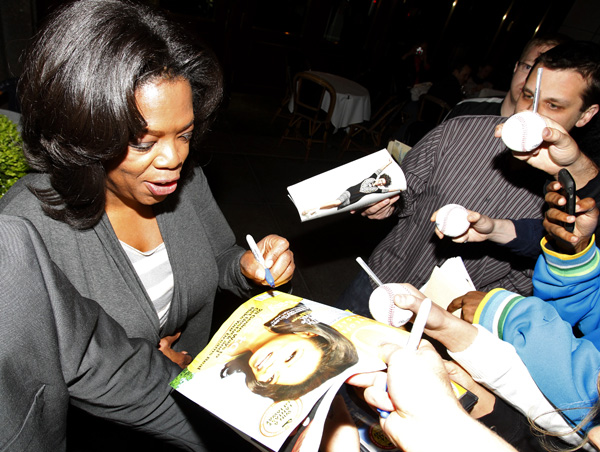 Billionaire Oprah Winfrey is best known for hosting her own internationally popular talk show from 1986 to 2011. She is also an actress, philanthropist, publisher and producer. (4.9) 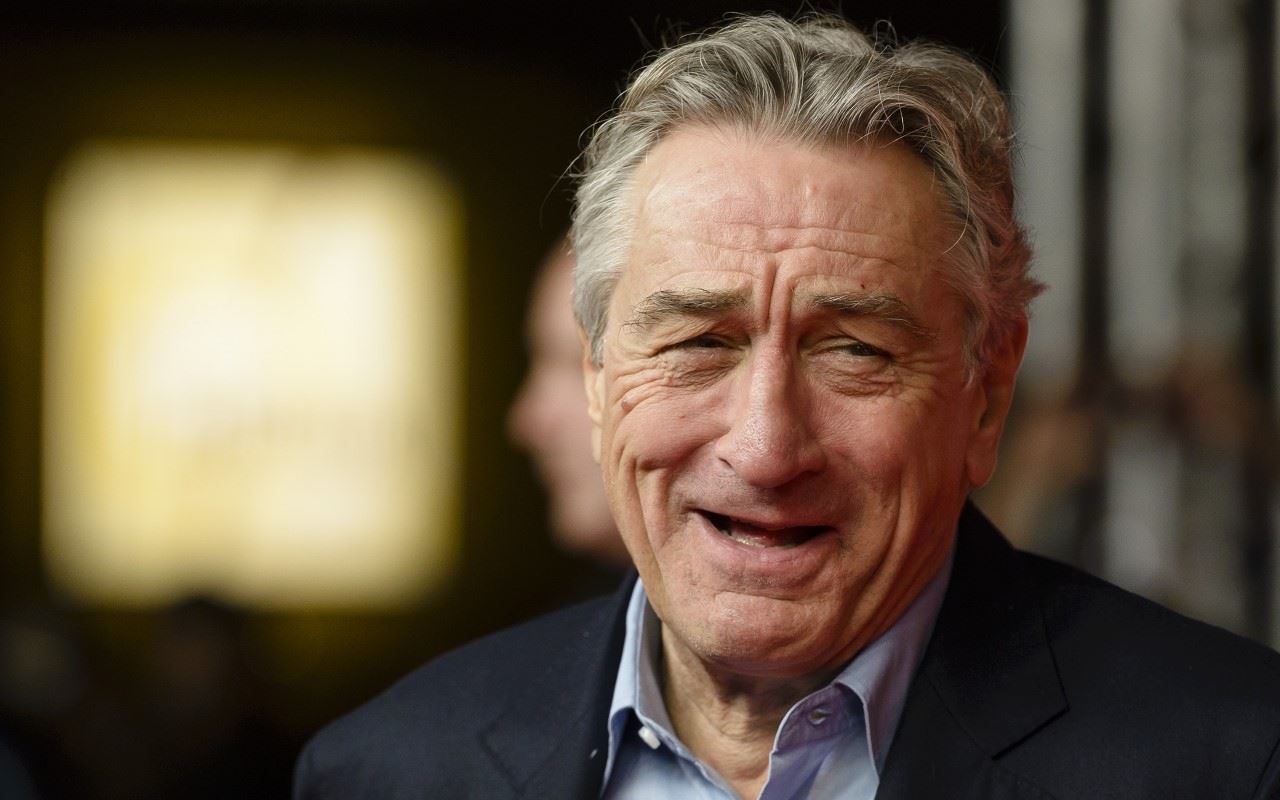 There Is A Day Dedicated To The Left Handed People, Rejoice!

August 13 is International Left-Handers Day. Lefties across the globe celebrate the annual event, which was launched in 1992 by the UK-based Left-Handers Club to increase awareness about the left-handed lifestyle.