Often celebrities portrayed as a good personality, lovely humankind and astonishing acting skills. But at the end of the day, some beautiful things have a dark side too. As per the rumours, we have sorted a list of those 10 celebs having a bad attitude. 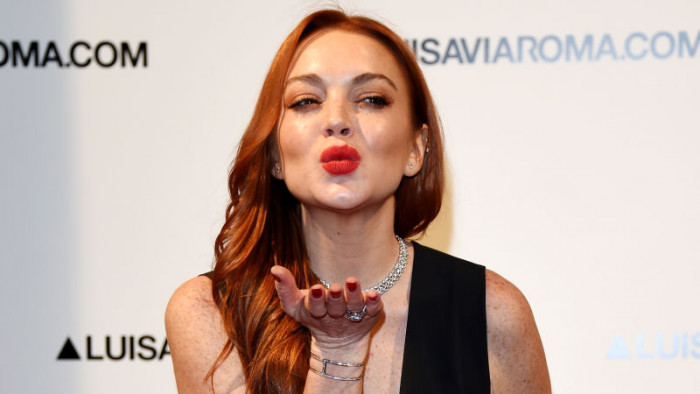 Lots of celebrities have stories about going through hard times prior to they reached their contemporary levels of success while on the other hand, many of them heartlessly destroyed it due to their bad attitude.

Actors usually portray the heroic character and angelic role on screen but the question arises here is that, is it their original personality? Well, Celebrities are forever in the spotlight. Constant chasing and attention can be understandably frustrating at times. However, some of the big personalities and celebs handle it with grace and respectful attitudes toward others, but not all of them!

Just because you were on TV doesn’t make you better than anybody else. This line is well suited for the young singer and actress Demi Lovato. She often embarked place in the news headline, hold on! not for the pretty good reason but for reflecting bad attitudes. Yes, there was a time when she was going through bad days in her career, sadly she went to hard time and problem phase when she started her career as a child artist. Even she was not unable to handle the pressure of industry due to which she suffered mental illnesses and many other issues. In fact, according to rumors, she couldn’t get along with anyone. She keeps on showcasing bad attitudes and tantrums to media and fans too that badly affected her reputation.

Lindsay Lohan! An American actress, businesswoman, fashion designer and a singer, but this not yet as she is pretty famous for her bad attitude also. There are many tales about Lindsay’s diva attitude that reveals how quite rude and obnoxious she is with her co-actor, crew member and even with the media. No wonder, her bad attitude affected her work badly and her reputation too. She was once blacklisted from Hollywood due to her negative image and poor behavior. Also, there was a buzz that she got a headline from New York Times that what happens when you cast Lindsay Lohan in a film.

An American actor, singer, and producer Bruce Willis is another name on the list who earned so much negative popularity due his bad attitude and behavior. In his few interviews he has become quite rude and arrogant with interviewers, even he lashed out at the interviewer also. Reportedly, Willis has been in news for having feuds with other celebrity.

Kanye West the rapper has left a bad taste in our mouths many times with his rude comments. In front of interviewers and media he often said that I am the number one human being in music, probably this proudy attitude is one of the greatest reason he is on this list today. Apart from all the narcissistic comments, he keeps on reflecting bad attitudes towards everyone and that pretty sad.

An American actress and model began her acting career in 2001, with several minor television and film roles. According to rumours, she has a serious attitude problem and anger issues.  She really doesn’t have many buddies in the film industry. Although she tried to remain good to people she has a bad habit of treating people in the wrong way. Even in front of many interviewers, she admitted that she has a wild side too but she doesn’t want to be a bad influence. But the sad part is that due her fought and controversy she is bit lonely now.

Kristen Stewart, an American actress, director, and model. The “Twilight” star often attracts the news headline for being detached and stone-faced at social events and interviews. She started gaining a bad reputation for showing the bad attitude towards the media. Apart from being a Hollywood star people have been annoyed with the way she comes across and says what’s on her mind.  Probably this is the reason why can't get along with anyone.

Another place belongs to the American television personality, a singer songwriter, and an actress, Christina Aguilera. According to celebrities and some rumors, Christina Aguilera is one of the toughest stars to get along with. She Always came late and took a lot of time for hair and makeup and this not yet she is known to be a tantrum queen and a demanding artist too. All these things made her bad reputation.

Lea Michele is one of those stars who began their career as a child artist. Often people are mistaken in judging the American actress and singer “Lea Michele” because of her on-screen character and innocence look.  She seems very sweet and innocent but the truth is completely different. Her bad attitudes towards media, co-worker and especially with her fans actually push her name on this list. She always wanted to be in the spotlight and treated her co-actors quite badly. Practically it was sad to watch your favorite celebrity this type of tantrums and bad attitude and this is the probable reason why she is a bit isolated now. 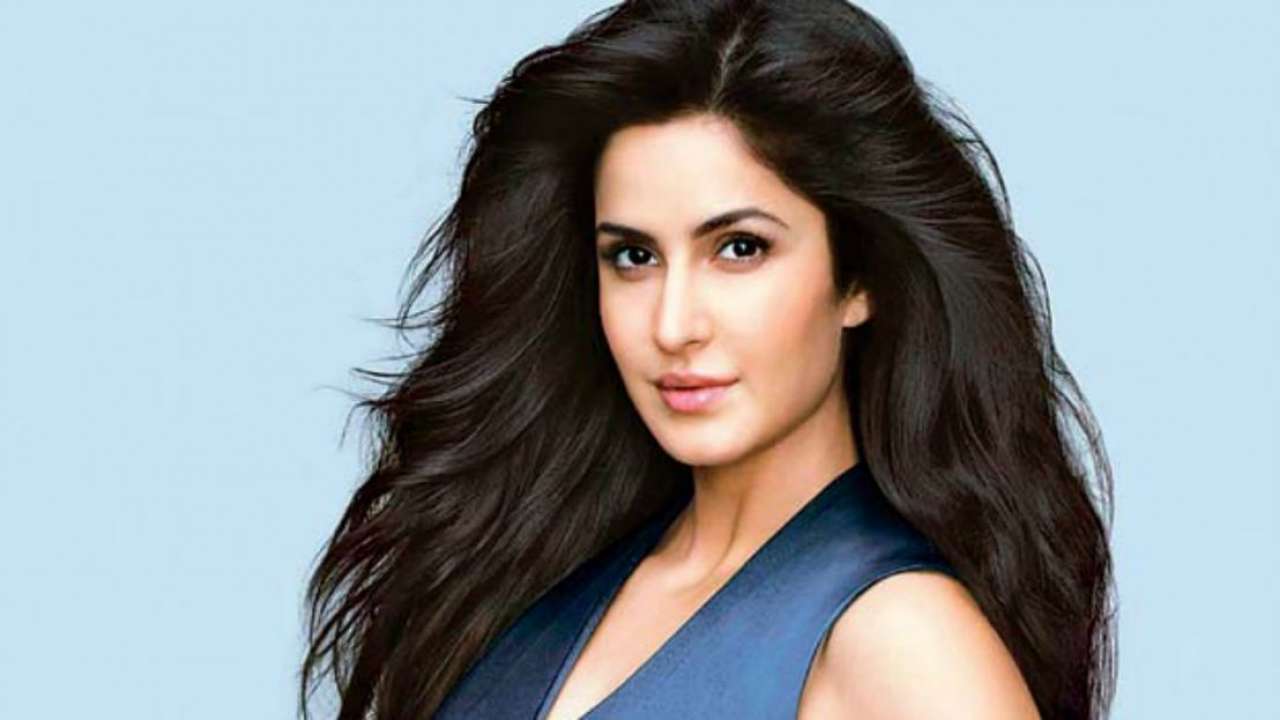 Katrina Kaif, a beautiful Bollywood actress is well known as “Queen of Tantrums”. No wonder, she holds this title as she is one of those actresses who gain popularity for showing bad attitudes to media, fans and crew members also. Although, she is one of the top actresses in, we just can’t deny the fact that she has a bad attitude problem and it may cause a problem in her career. 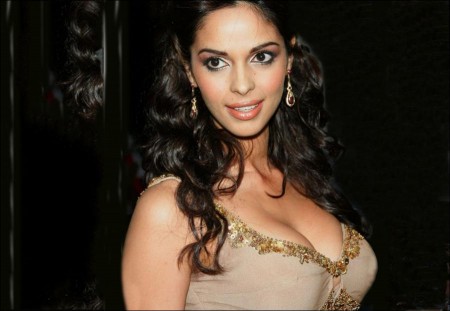 Another Bollywood diva is all set to hold a place in this list, and she is none other than Mallika Sherawat. She is one of the few actresses who gain so much negative popularity for throwing tantrums. The bold actress is pretty famous for her arrogant attitudes and blunt reply. Also according to rumors the murdered fame actress keep on doing the scene till the time she doesn't feel it fine which creates a trouble for the entire crew.

Truth & reality is never that simple as it seems. The aforementioned real facts about these celebs are conveying the same message to the readers.

Discover 9 of the Freakiest and Hilarious Celebrity Tattoos