An assortment of Donald Trump funny moments and trolls, which is beyond funny. You should not miss it for anything in this world. 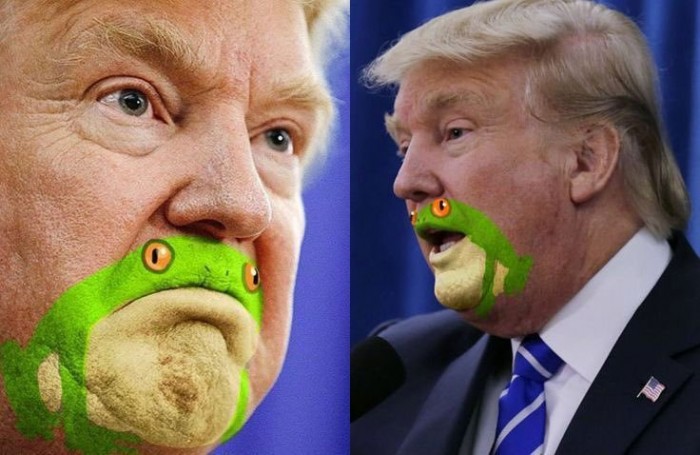 Donald Trump has been a hot subject for trolls and memes since he was elected as the President of the United States and these witty people on the net are not to blame. Trump has been saying a lot of ridiculous things that a person should not say let alone The President of the United States, he has been taking a lot of fire for making racist, sexist and all kind “ist” remarks on people of color, women, and other sexes.

So, what do we do with a President like that running our country that has its influence known all over the world?

We just make miserably funny moments of a dim of a person our laugh stock and laugh it off, for we already have a lot going with our lives.

Get ready to hop on Roller Coaster laughter with these 13 Funniest Donald Trump Moment:

1) This Hilarious Vine Compilation Of Trump Will Make Your Day 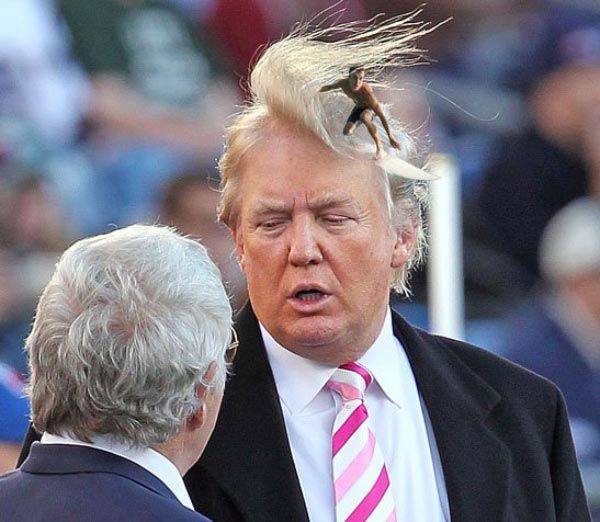 3) Unlike Other Presidents Trump Can Invent New Words 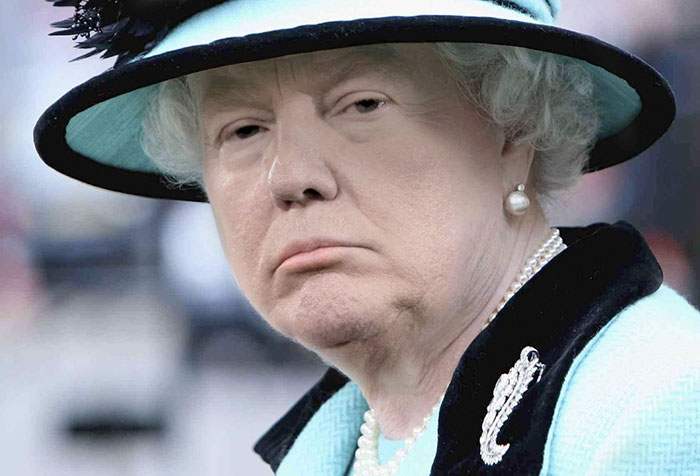 5) Trump Is Piece Of Art, From His Hair To Chin 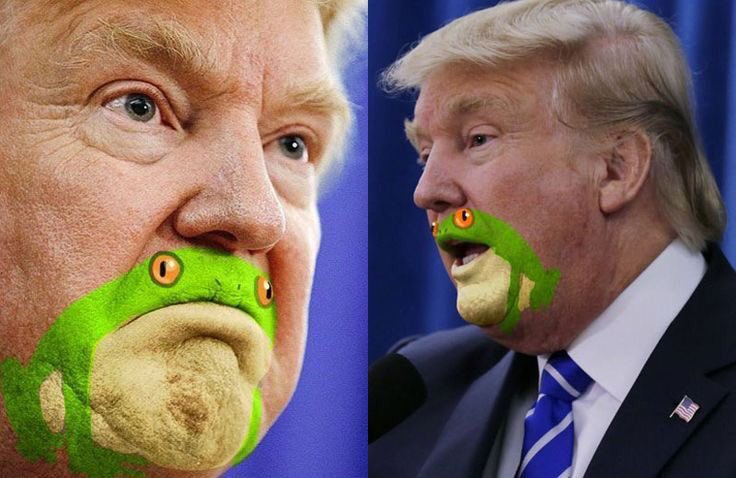 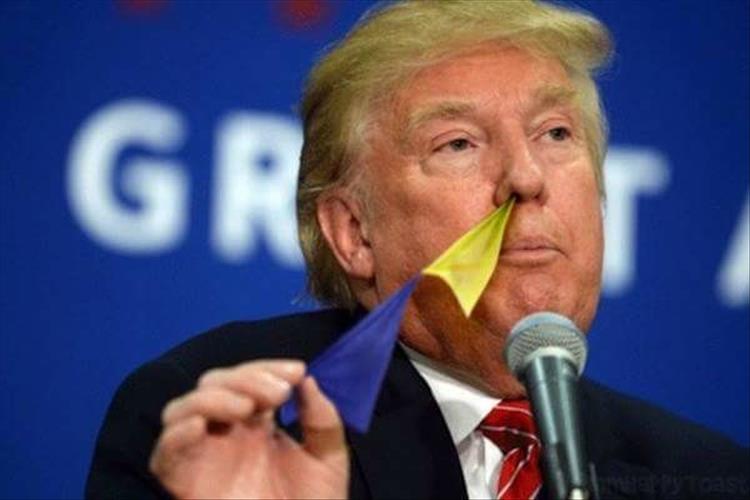 7) Or Maybe He Is Just Cheating 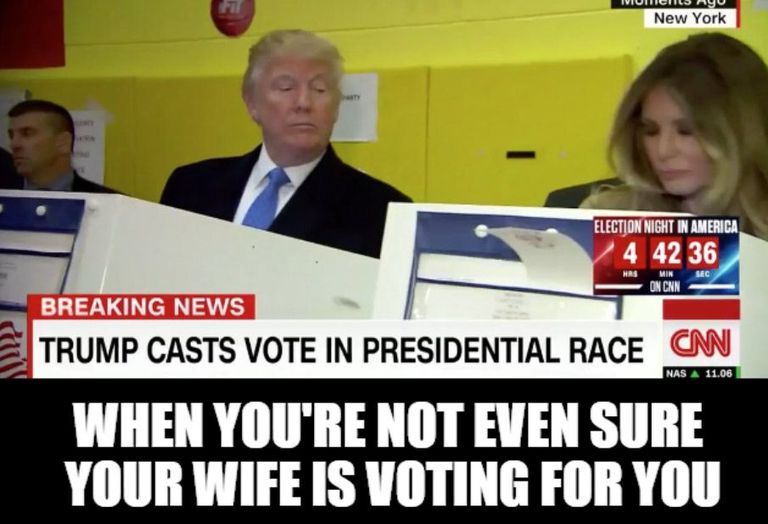 8) A US Exclusive Netflix Series 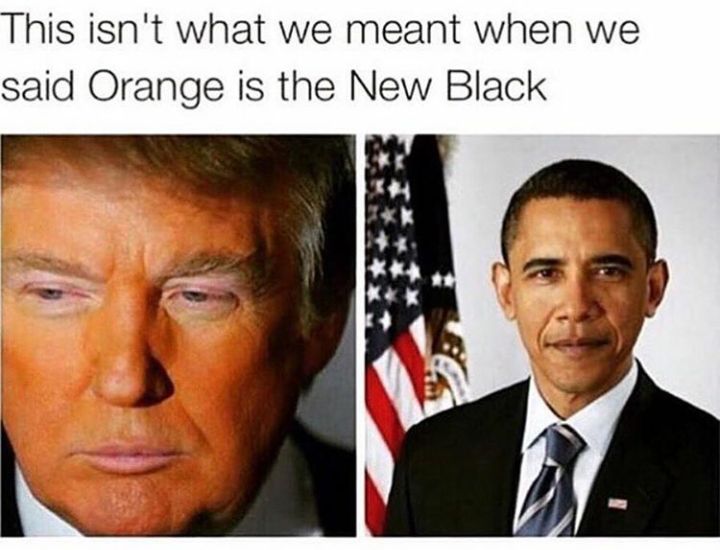 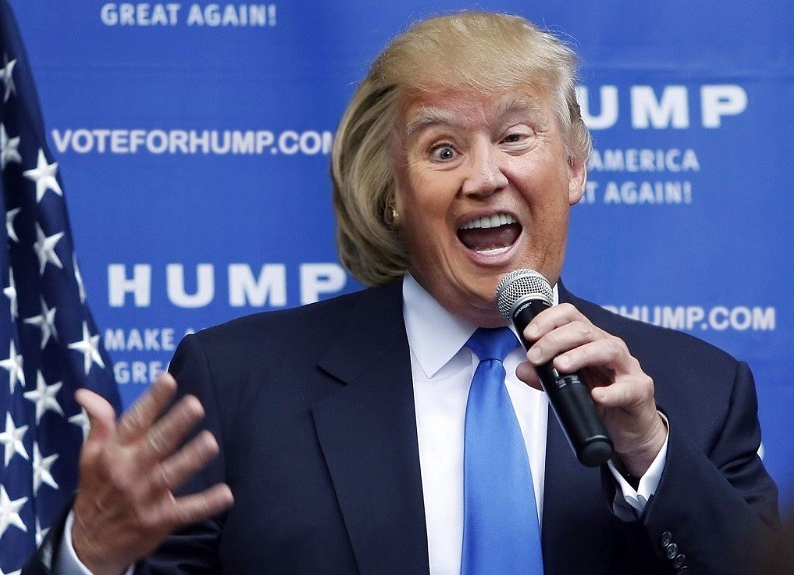 10) Using Your Trump To Win A Hand 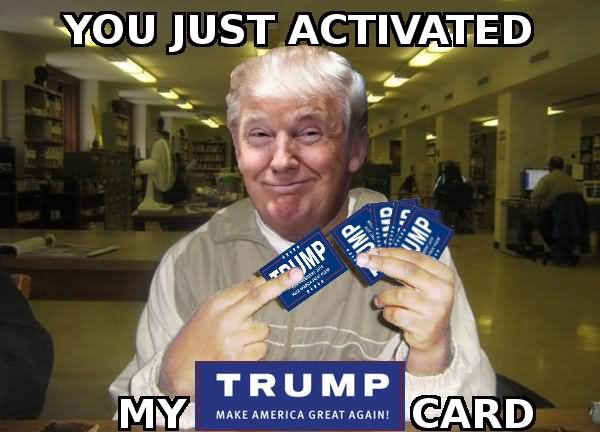 11) Watchout! We Got A Badass Over Here 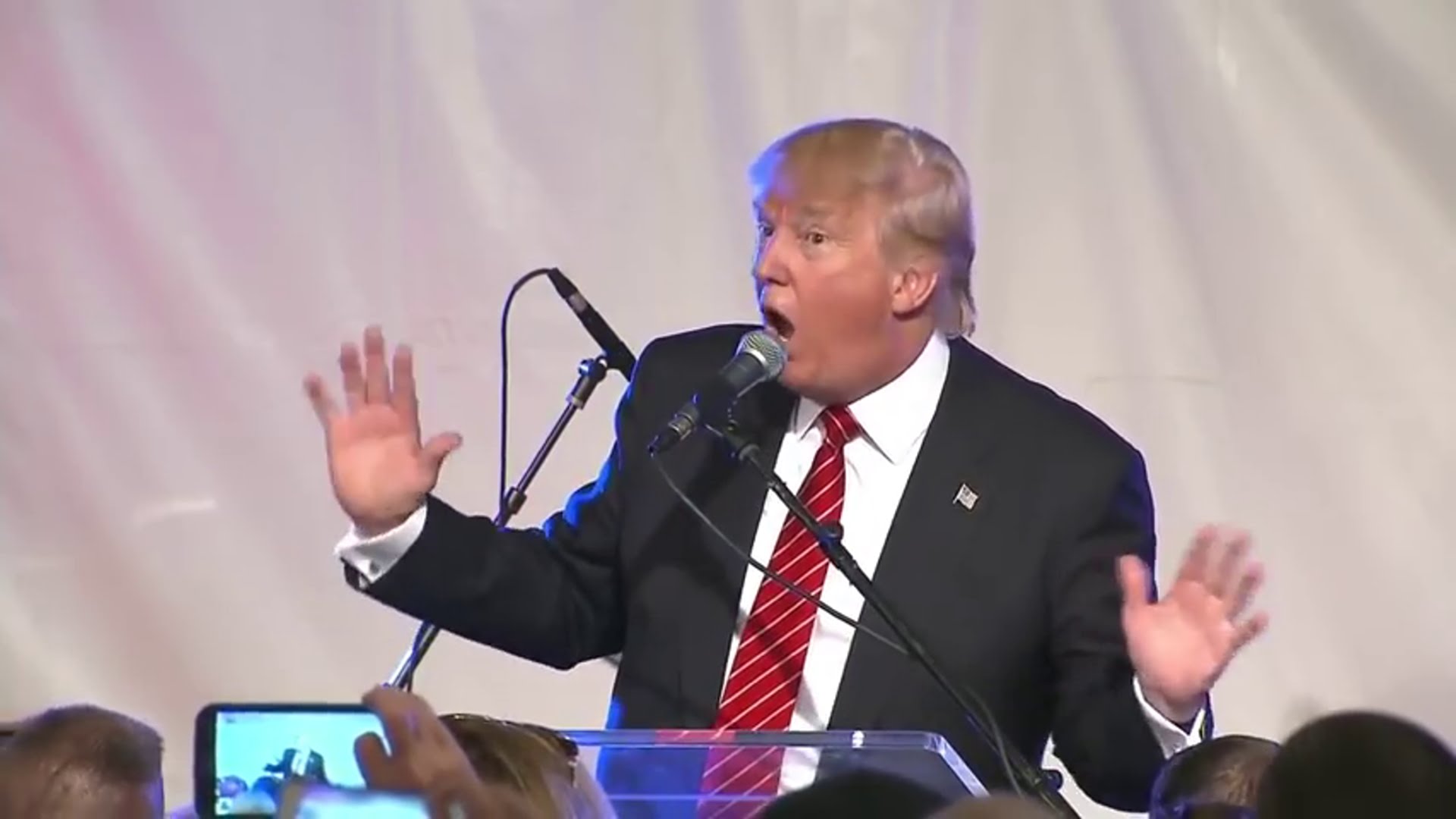 Some Interesting Details About the Clinton Foundation Scandal