Do You Know Why PM Narendra Modi Never Read Through a Paper While Speaking?

It's too obvious to carry a stock of files and papers while delivering a speech. Usually we have observed several celeb and p... 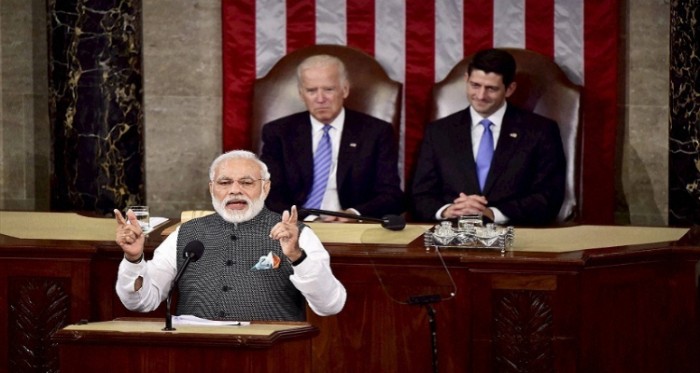 It's too obvious to carry a stock of files and papers while delivering a speech. Usually we have observed several celeb and politicians spreading the words of humanity and peace in the seminars and in other chapters but have you ever wonder how they could speak so long without looking the notes.

One of the best examples of this is India’s PM Narendra Modi. No, doubt he is one of the talented personality and a rockstar who has won the millions of hearts through his positive deeds. But there’s a point to be noted that he never looks in the paper while delivering a speech, you know why?  Indeed! He is very sharp minded but this is not the reason.

He uses a teleprompter in every speech. Did You Spot that? 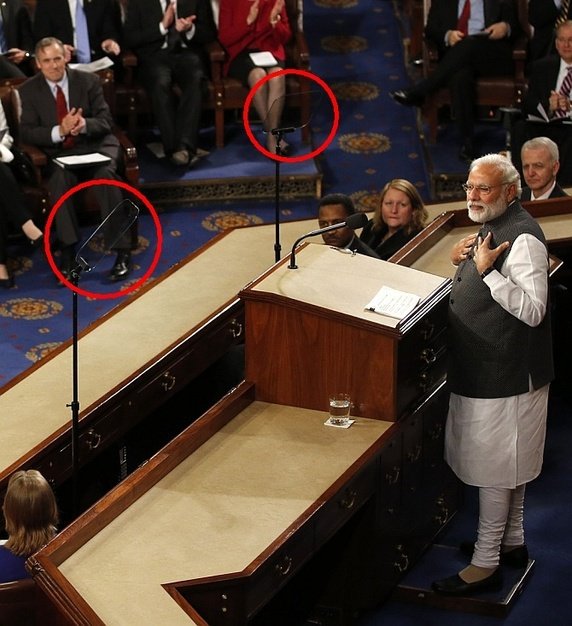 It is a device that is mostly used at the time of speeches. And yes, it is hard to notice a teleprompter. 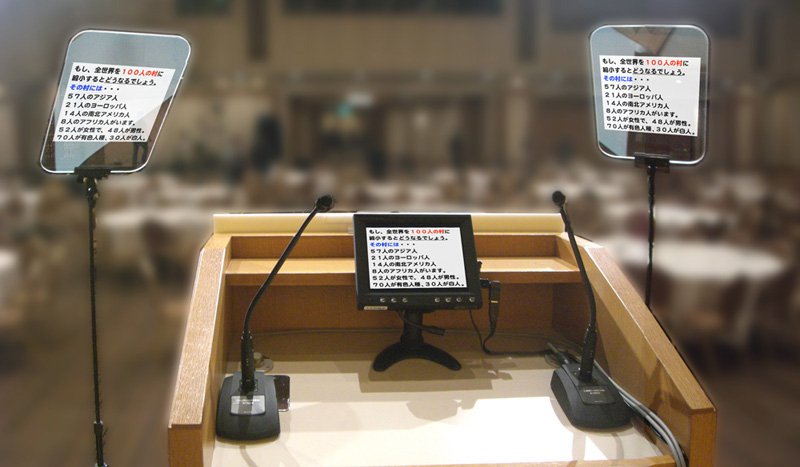 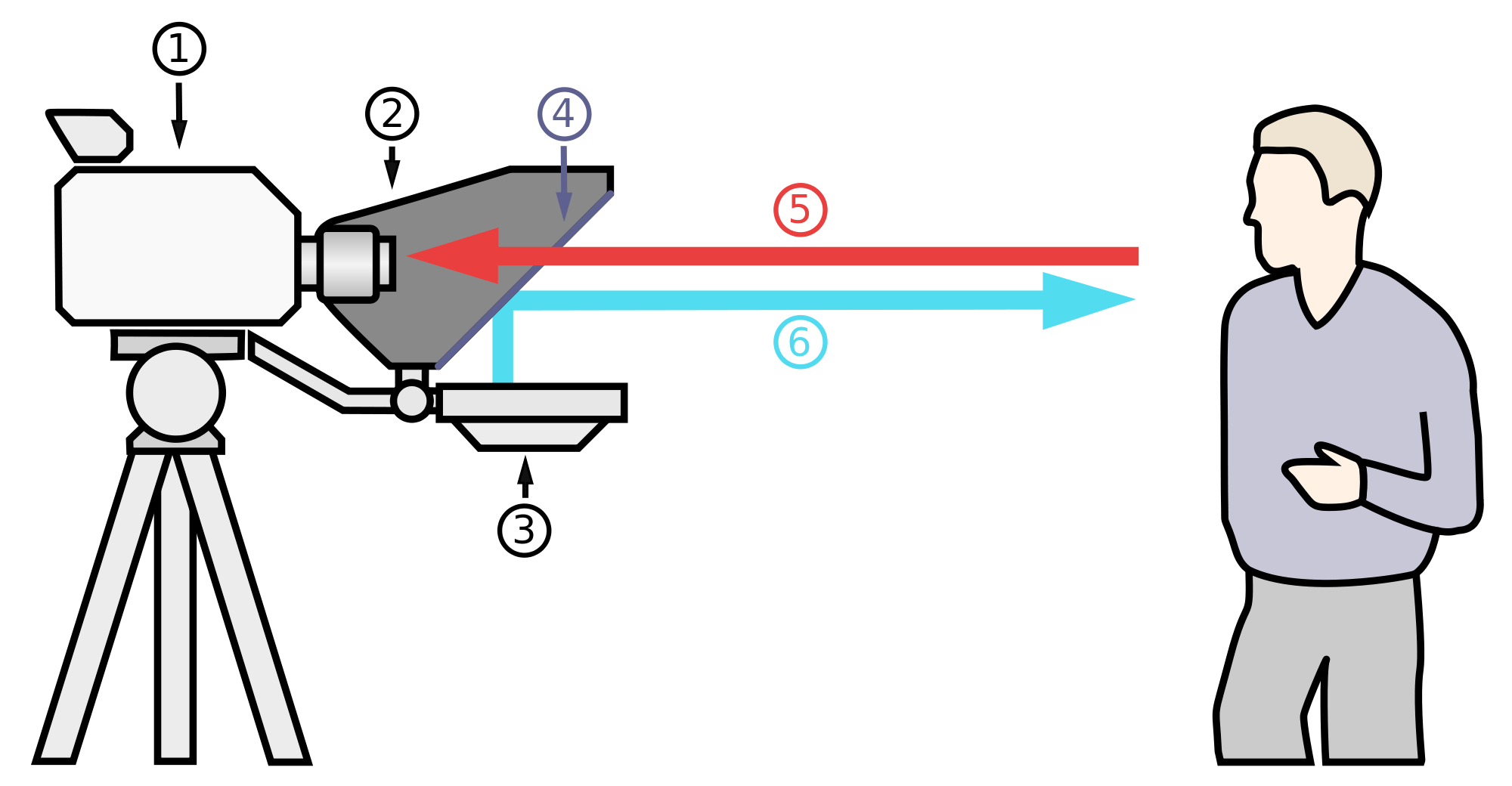 He is not the only person using Teleprompter

Oops! That looks so scary 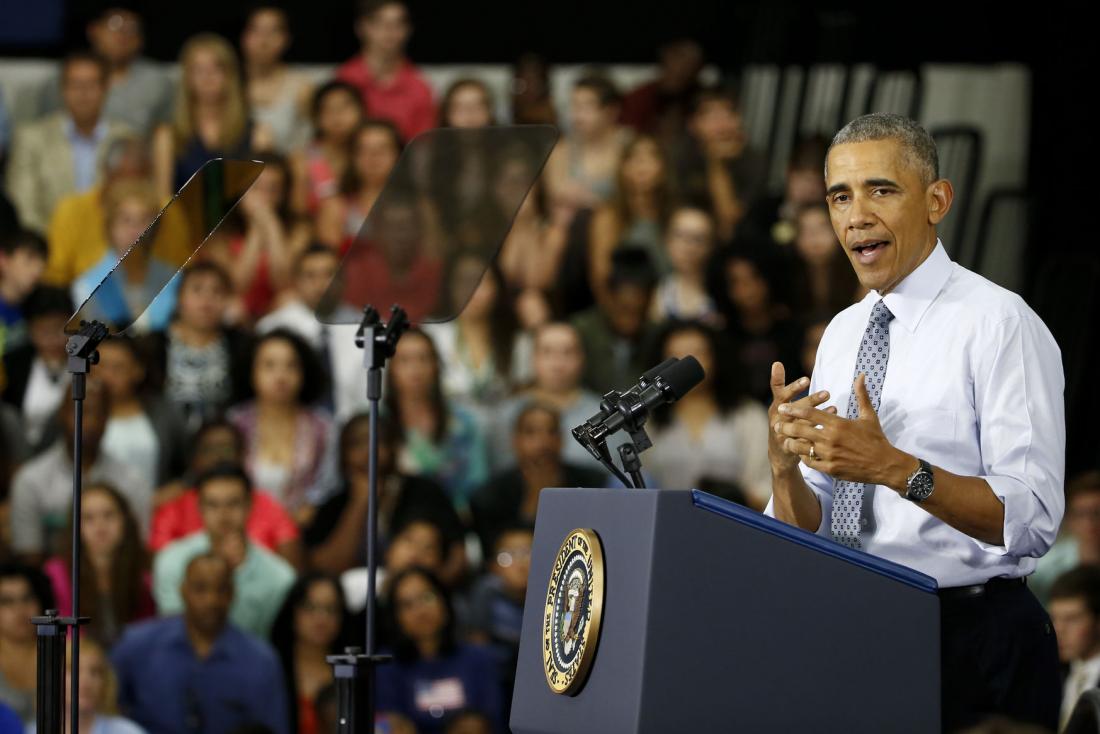