Keanu’s full name is Keanu Charles Reeves and he was born on 2 September 1964 in Beirut, Lebanon. Keanu means... 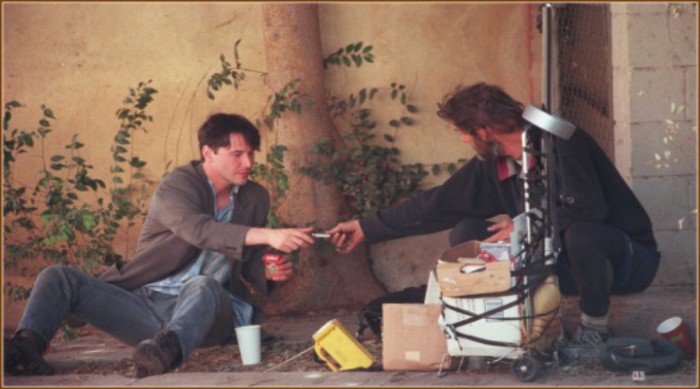 Keanu’s full name is Keanu Charles Reeves and he was born on 2 September 1964 in Beirut, Lebanon. Keanu means "cool breeze over the mountains" in Hawaiian and just as his first name he is considered to be the most chilled out and humble guy there is.

After the Sad Keanu meme rose to fame in 2010, people had a weird conception that Keanu, for some reason, was sad, and not as full of life as he used to be. A Facebook group was created for the event and the following was decided by the admins/community: On June 15th, we plan on sending letters, emails, gifts, and any other niceties and kind words to a real bro, Keanu Reeves...

People empathising with his un-maskable sadness decided to donate for cancer research charity in the name of Cheer Up Keanu Day.

Maybe the unfortunate turn of events in his life made him more empathetic towards people, or he is just the kindest human being in general, helping people and making their days with much needed conversations is a part of his daily life. 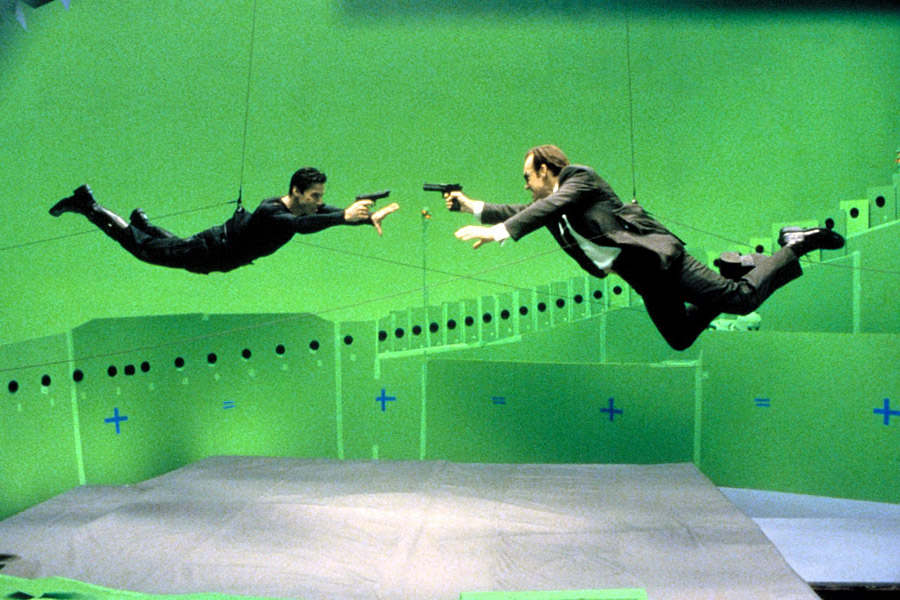 When negotiating his profit-sharing deal for the two follow-up films, Reeves opted to hand over some of his points to the franchise's special effects and costume design teams. The total amount Reeves could have earned but chose to disburse to the crew instead comes, by some accounts, to over $75 million. He donated over $75 million to people he worked with because he thought they deserved it.

While Most Of Us Deny Our Bad Habits, Keanu On The Other Hand Acknowledges It Admits That He Is A Prisoner Of His Bad Habit 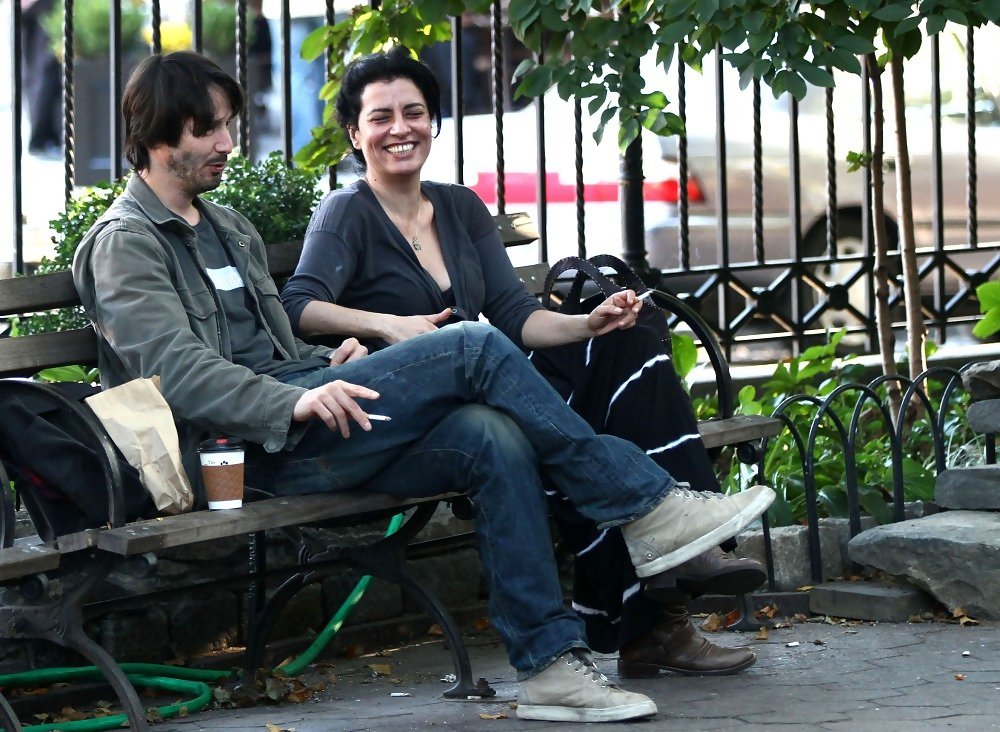 Many actors have to smoke cigarettes on the big screen for a role, and Keanu admitted that it wasn't until he was 30 that he actually developed the bad habit in real life, thanks to his starring role in Feeling Minnesota. Asked about it during an interview with Details Magazine, he said; "I got hooked making a film.Feeling Minnesota. I didn't start smoking until I was 30. Now I'm just in prison." 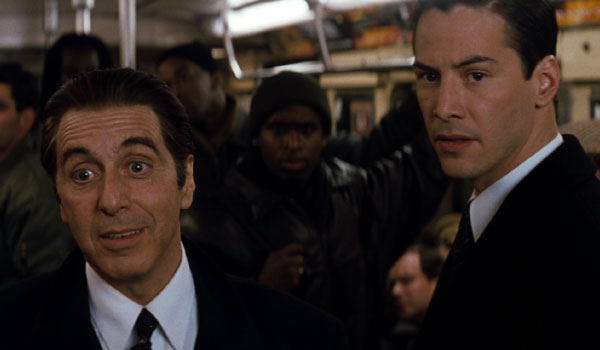 He did the same thing on "The Replacements," allowing producers to bring on board Gene Hackman by demanding less cash up front for himself. He actually took a 90 percent paycut. 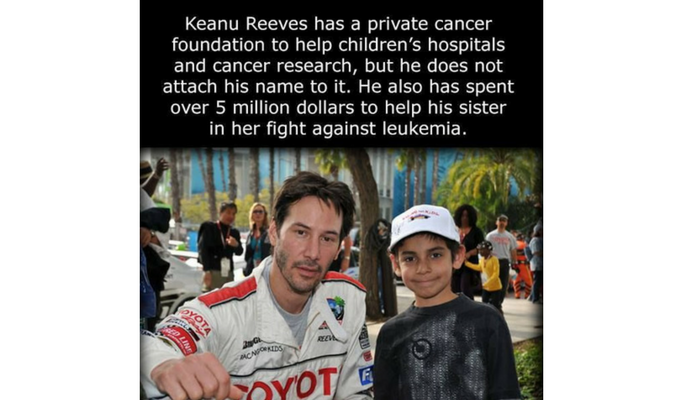 Keanu set up a private cancer foundation to help a number of children's hospitals. When his sister, Kim, was diagnosed with leukaemia, he became her main caregiver and had spent $5 million on her treatment. On top of that he supports PETA, the SickKids Foundation and Stand Up To Cancer.

Giving Up His Seat On A Metro Like A True Gentleman

He's just as good at awkwardly giving up his seat on the subway as any other person. 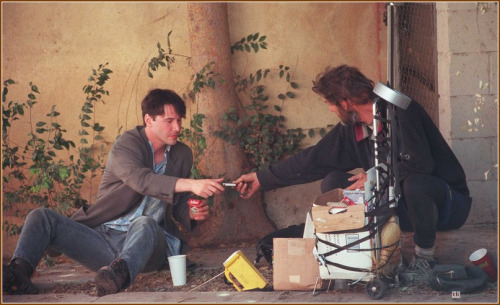 What is known is that in September 1997, Keanu hung out with a homeless guy in West Hollywood and just chilled with him for a while.

Not much is really known about this, but that's sorta the point - Keanu hanging out with a homeless guy is no big deal for him. He really treats everyone as equals, since most regular people usually don't give the homeless the time of day, let alone Hollywood movie stars. 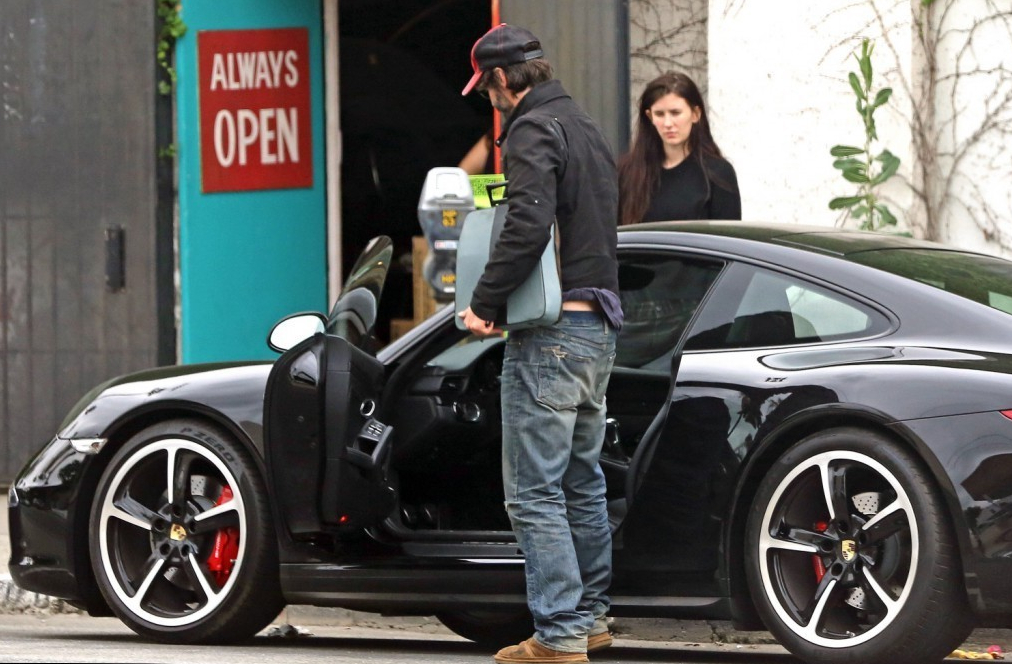 “A friend of mine told me that she was once stranded on the side of a highway outside L.A.,” recalls one Redditor. “She had no cell phone and no way to call for help. Then a nice black Porsche pulls over and as you can guess, it was Keanu. He tried to help her jump-start the car and when it didn’t work, he called AAA for her. When they towed her car, he offered her to drive her home, which she accepted. He drove about 50 miles out of his destination just to drive her home. She told me she hoped he would hit on her but he didn’t, he was just a gentleman.” 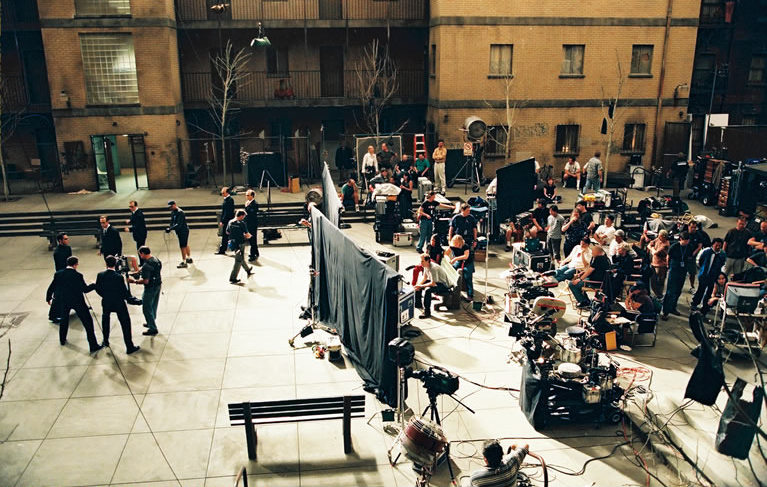 Keanu gave each member of The Matrix's 12-strong stuntman team a Harley Davidson motorbike as a gift. Just because he's a good guy.