Korla Pandit: The Musical Mesmerist Who Is Billed As The Godfather Of Exotica 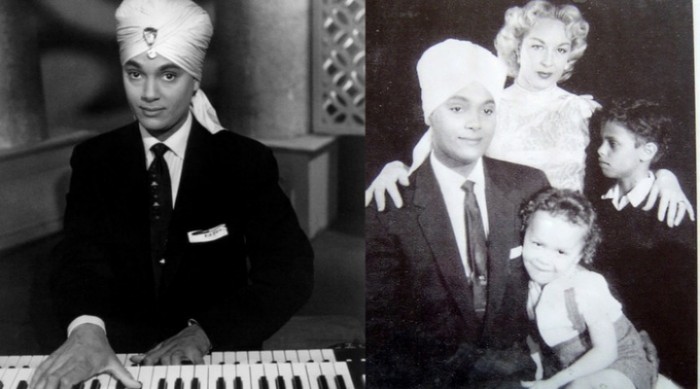 Mesmerizing gaze with dark eye shadow, a turban with Smokey Topaz jewel, a coat-and-tie or silk brocade Nehru jacket describe the peculiarities of mesmerist and pop star Korla Pandit. Born on 16 September 1921 in St. Louis Missouri, he was a famous musician of African-American origin whose birthname was “John Roland Redd” and who passed away with an Indian name.

Dubbed as the Godfather of Exotica, Pandit created beautifully-inspirational musical compositions with his exceptional piano skills and floral-decorated organ that seemed both familiar and exotic. He was a prominent TV pioneer, musician, composer, organist and a pianist.

In the mid-1940s, he used to play organ on the Los Angeles radio station KPMC as “Juan Rolando”. He assumed the same name while performing on the Rudy Vallée Show, Jubilee radio program and in several supper clubs and lounges.

He Was Billed As “Juan Rolando, The One-Man Combo” For Playing Organ & Grand Piano At The Same Time 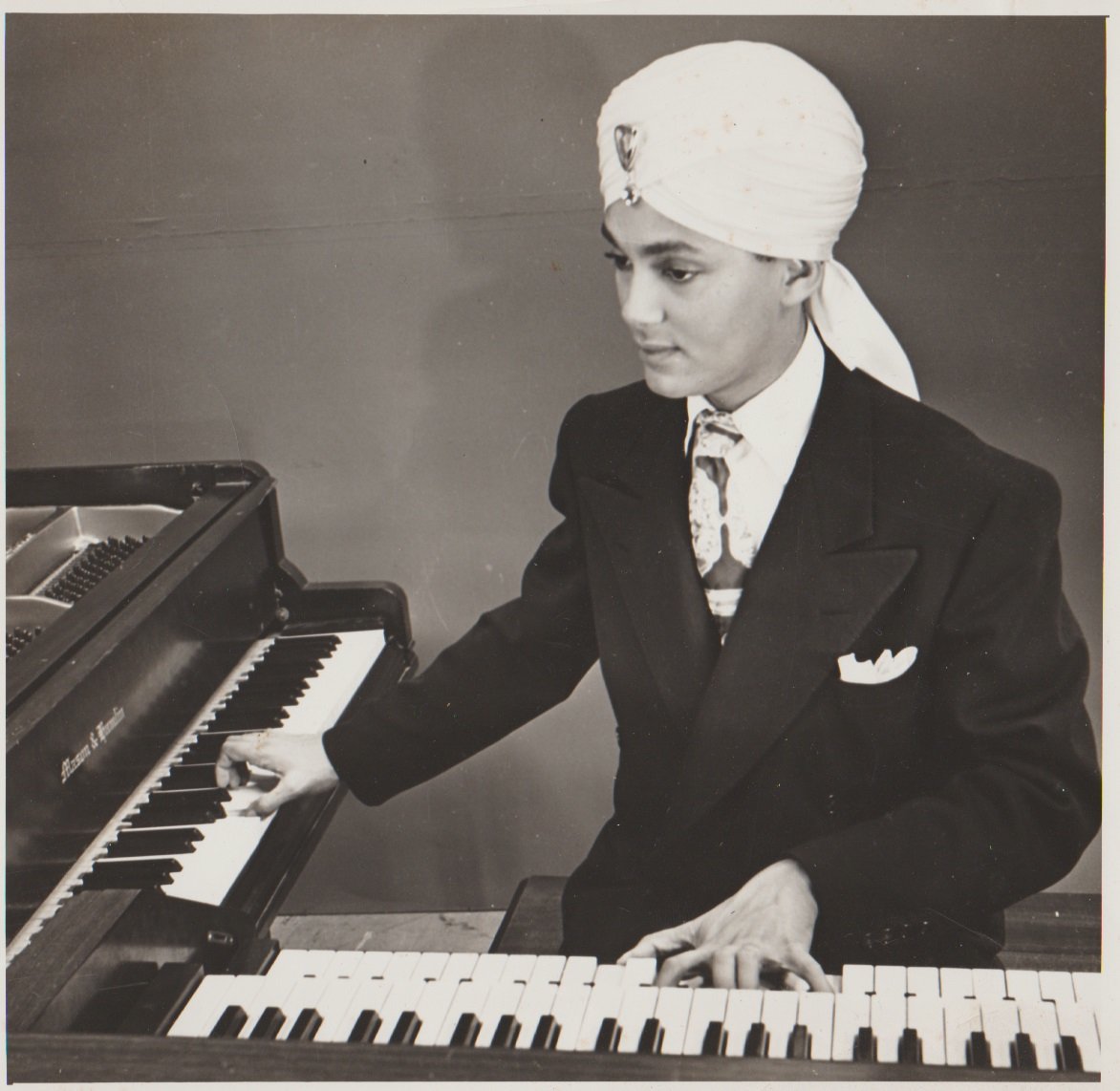 Owing to his knack for playing organ and piano in unison, he was billed as “Juan Rolando, the One-Man Combo”. He played the grand piano with his right hand and the organ with his left hand. 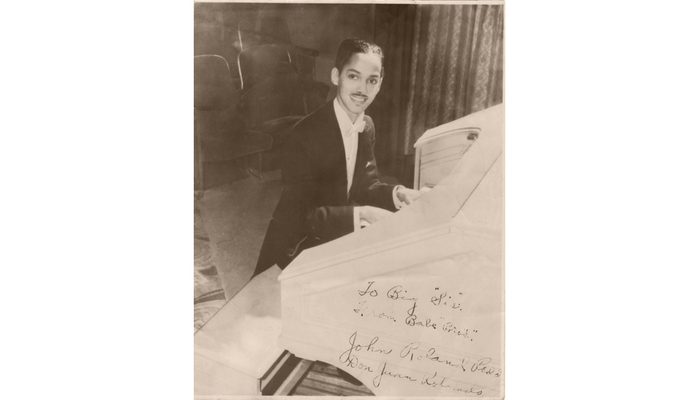 Rolando’s sister Frances had a blonde roommate named Beryl June DeBeeson who was a Disney artist. Juan had a lifelong romantic relationship with Beryl which eventually resulted in a Tijuana marriage since interracial marriages were not legal in California at that time. 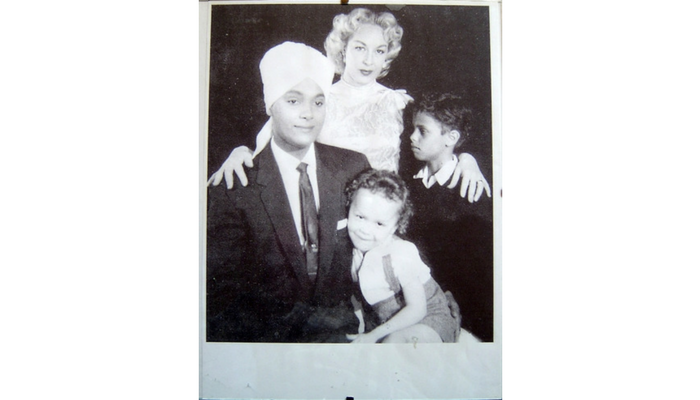 Post their marriage in 1944, Beryl helped Juan in reinventing his image and transforming him from “Juan Rolando” to “Korla Pandit”.  She did his eye makeup, designed sets and wardrobe for him. An unrealistic history was also fabricated for him according to which he was born in New Delhi, India to a Brahmin priest and a French opera singer who traveled from India via England and finally arrived in the United States. 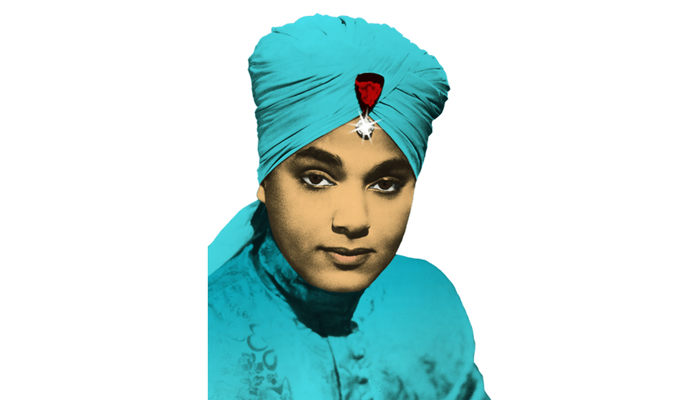 When the author of “The Many Faces of Korla Pandit” Smith once gave a compliment to jazz pianist “Sir Charles Thompson”, he said that he was a decent piano player and another musician named John Redd from Columbia, Missouri was much better than him.

In 1948, he composed horror background music for the comeback of radio's magical adventure series Chandu the Magician. The spooky atmospheric effects were achieved on the Novachord and the Hammond CV (ancestor of C-3) Electronic Organ.

In 1949, Pandit debuted with “Korla Pandit’s Adventures In Music” on LA station KTLA making viewers familiar with his musical opening "The Magnetic Theme."

In his 900 performances, he never spoke on camera and just gave an endearingly hypnotic gaze throughout the performance while playing Hammond organ and Steinway grand piano.