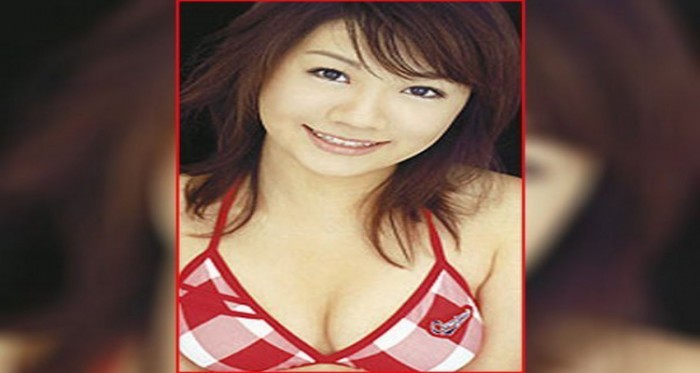 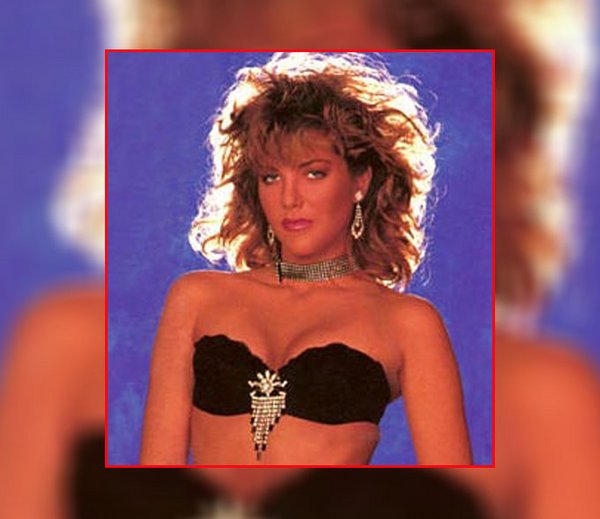 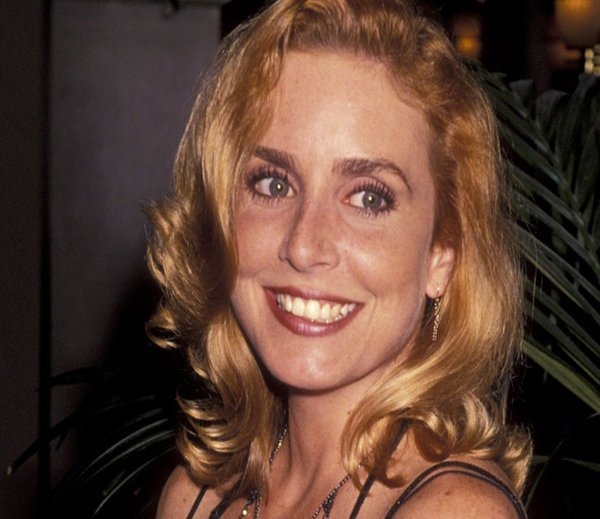 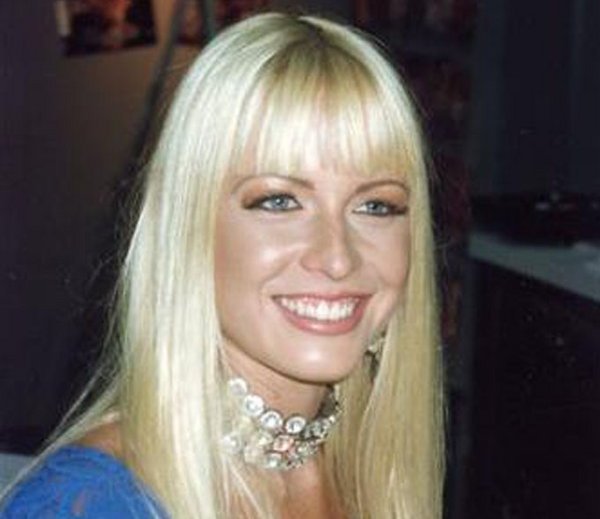 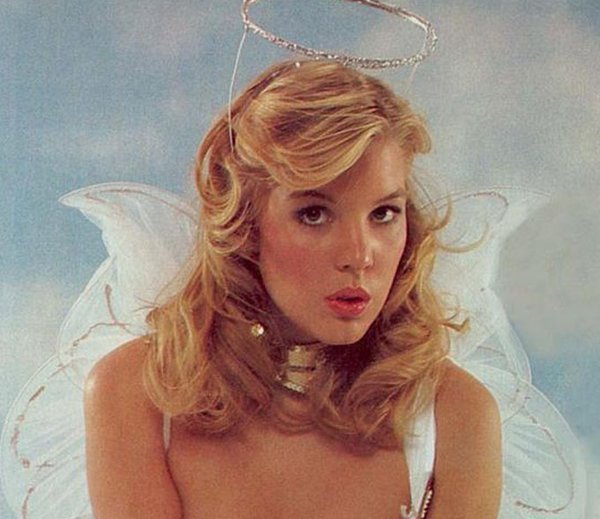 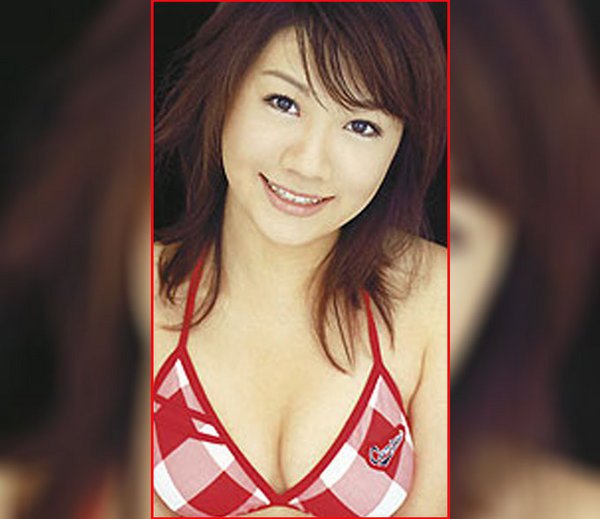 The actress started her career when she was 19. She was depressed much and the actress hung herself in the year 2007. In her last blog entry she wrote – “Thank you, everyone. Thank you, God. Tomorrow I'll be better."