Imagine if you are a famous celebrity and your former lover is breaking all your lovemaking skills on the internet. We bring you... 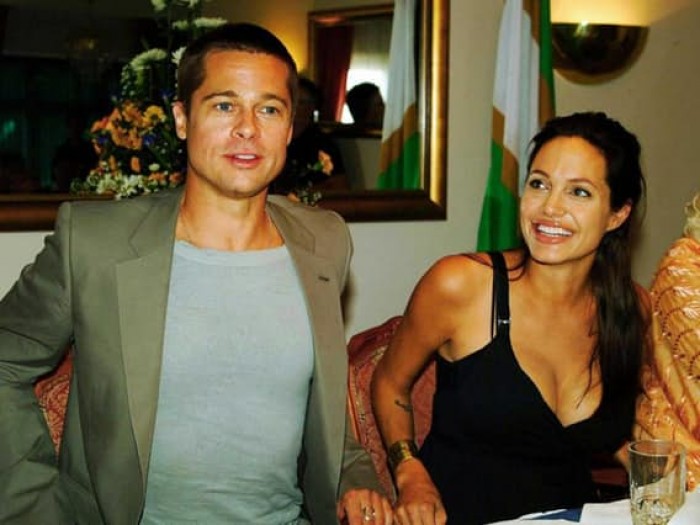 Imagine if you are a famous celebrity and your former lover is breaking all your lovemaking skills on the internet. We bring you the best lovers from Hollywood. They not only rock in front of the camera but also when the camera is off. Several prominent relationships are covered below.

5. Jessica Simpson according to John Mayor 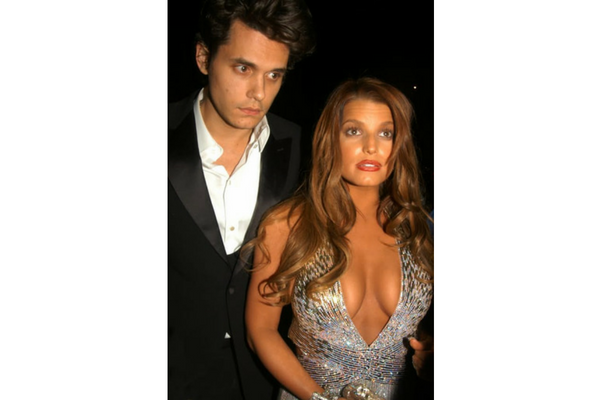 John Mayor has dated some of the most beautiful Hollywood women like Jennifer Aniston, Taylor Swift, Katy Perry, Minka Kelly, Jennifer Love Hewitt and Jessica Simpson. Among all these, John found Jessica so amazing that he couldn’t keep his mouth shut.

“Yeah, that girl is like crack cocaine to me… Sexually it was crazy. That’s all I’ll say. It was like napalm, sexual napalm … Have you ever [had sex] with a girl who made you want to quit the rest of your life?”

4. Alex Rodriguez according to Candice Houlihan 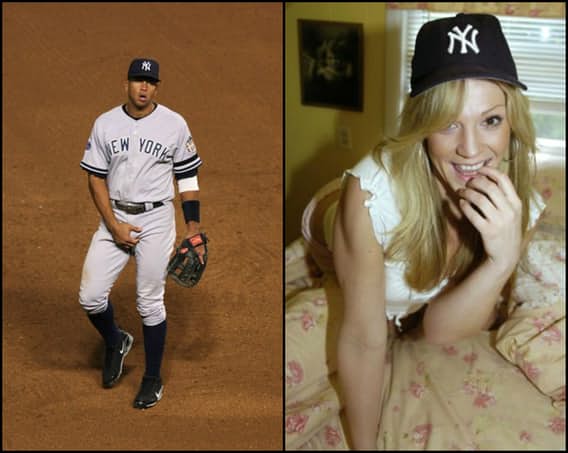 One of the best baseball players of all time, Alex spent most of his career in New York which definitely puts him in the position to attract women including Cameron Diaz, Madonna and Torrie Wilson. When talking about the rumors of Alex and Madonna, Candice said

“If its true Madonna has sampled Alex’s charms, then she’ll know what I mean when I say she’s a lucky lady. And if not then I can tell her he is the most amazing lover she’ll ever have and she should give it a whirl. I know she’s very sexually experienced but I bet even she hasn’t experienced anything like Alex before. What he can do to satisfy a woman is amazing—he’s very gifted in that department. The two nights I shared with him were magical and given half the chance I would do it again in a heartbeat.”

3. Jason Sudeikis according to Olivia Wilde 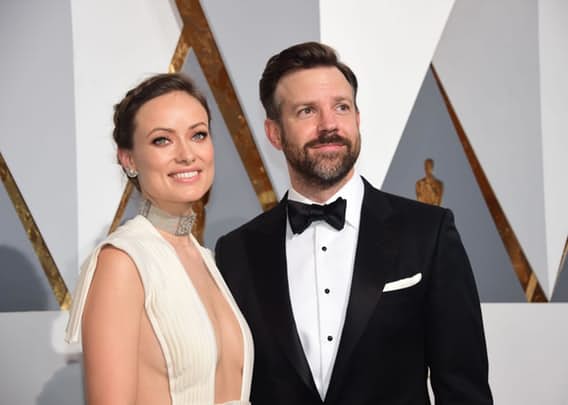 Olivia Wild married Italian filmmaker Tao Ruspoli at the age of 19 in 2003. They stayed together till 2011. About her feeling while ending their marriage, she revealed,

“I felt like my v***na died. Turned off. Lights out … And you can lie to your relatives at Christmas dinner and tell them everything on the home front is just peachy. But you cannot lie to your v***na.”

However, she was very happy with her new husband Jason Sudeikis.

“[We’re] blissfully, hopefully, wildly in love [and] have sex like Kenyan marathon runners.”

2. Cameron Diaz according to herself 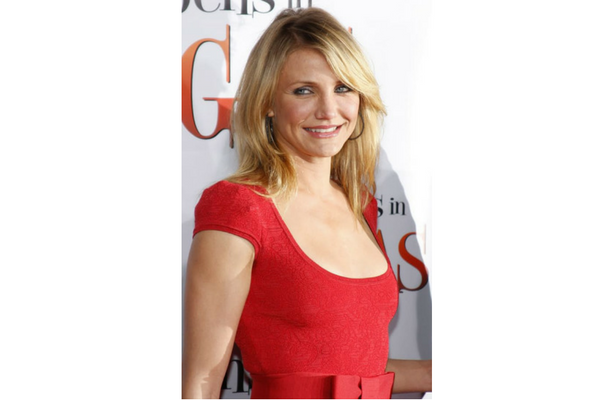 When Cameron was single, her life was like this as she said in a past interview.

“Oh gosh, I can’t even count how many times I’ve gotten on a plane for love. It’s not unusual in this business; my lifestyle demands it. I’m always traveling for [whispers] c**k. You’ve got to go where it is. […] I’m primal on an animalistic level, kind of like, ‘Bonk me over the head, throw me over your shoulder. You man, me woman.”

She also loves to do it in outdoors.

“There’s something about moon light on the body and things happening sort of free and open. Outdoors is something I’m totally game and down for.”

Apparently, no celebrity is more blunt than Diaz when it comes to the love of sex.

1. Angelina Jolie according to Brad Pitt 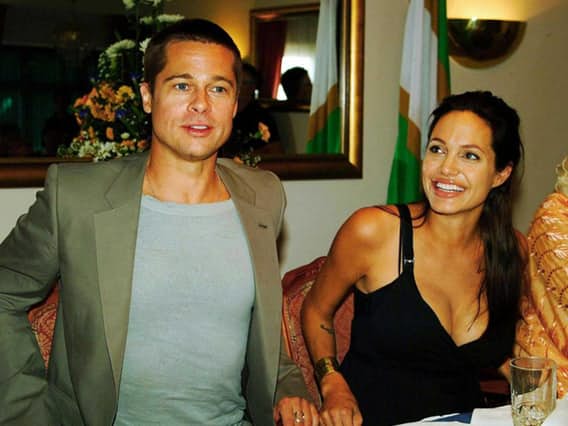 In 2012, when Brad was asked to about how it is to get intimate with Angelina, he said

“She’s still a bad girl … Delightfully so. Well, it’s not for public consumption. We get one shot at this thing, as far as I know. I don’t wanna have any regrets when we get to, you know, when the time’s up. We try new things…”