Communism does not function as it was designed to, handing the power in the hands of the working class/the citizens of the state. But as history has it, no communist country has been successful in doing so. 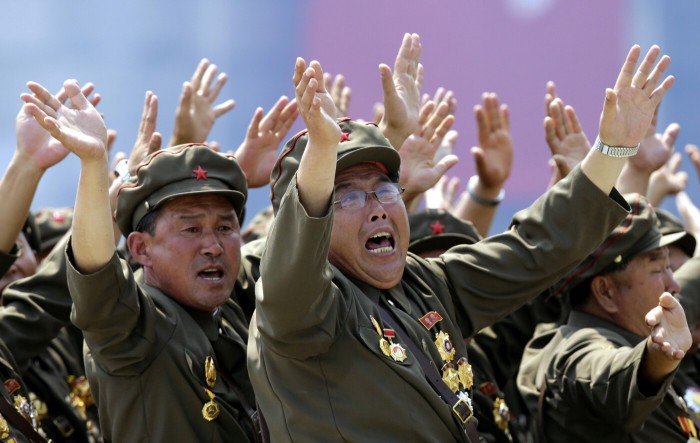 Communism is an ideological and a social political movement. Its aim is to set up a communist society. This society would be based on the common ownership of the means of production and would have no social classes, money, or state. No large society has ever achieved this.

Communism is not anti-individualist. However, it does say that decisions should be good for the population as a whole, instead of just being good for one or two people.

Karl Marx said that for society to change into a communist way of living, there would have to be a period of change. During this period, the workers would govern society. (18.1)

Despite the negative traits like imbalanced power and wealth in the society, stubbornly enough these 5 communist countries refuse to change their selfish communist ways. 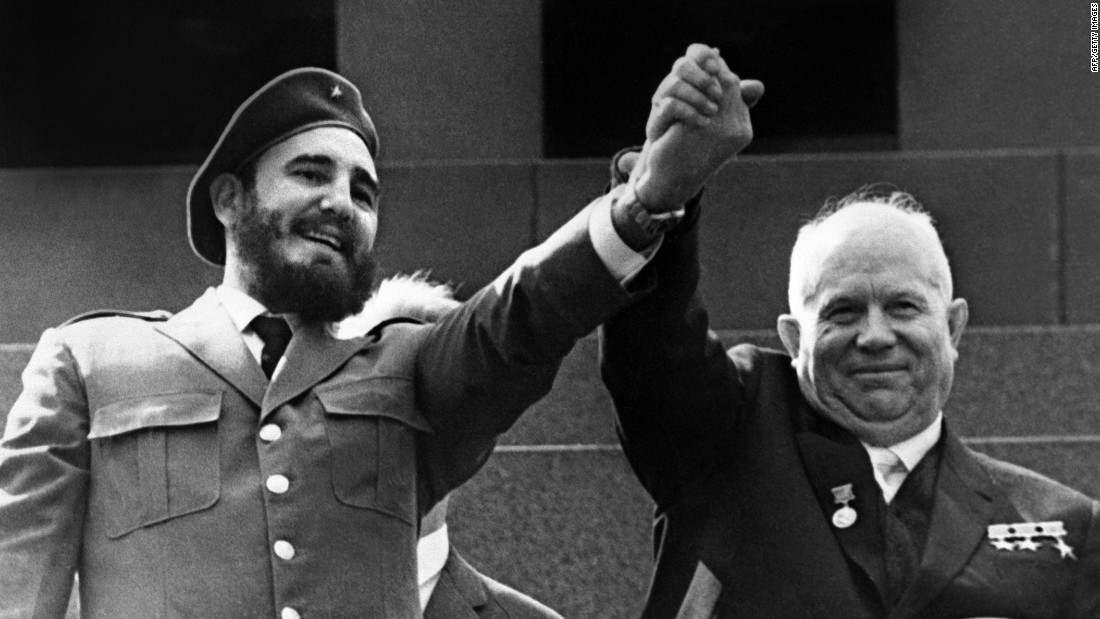 The Republic of Cuba consists of one large island and several small ones situated on the northern rim of the Caribbean Sea, about 160 km south of Florida. With an area of 110,860 sq km,  it extends 1,223 km  e–w and about 89 km n–s. Cuba is the largest country in the Caribbean, accounting for more than one-half of West Indian land area.

A new constitution, first published on 10 April 1975, then approved by the first congress of the Cuban Communist party in December, and ratified by a 97.7% vote in a special referendum in February 1976, established the National Assembly of People's Power as the supreme state organ. 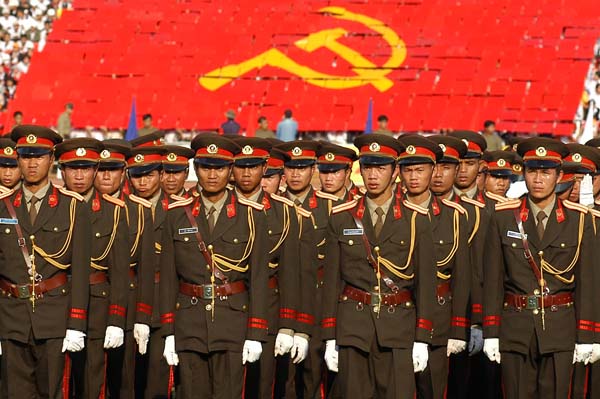 Laos, or commonly referred to its colloquial name of Muang Lao is a landlocked country in the heart of the Indochinese peninsula of Mainland Southeast Asia, bordered by Myanmar (Burma) and China to the northwest, Vietnam to the east, Cambodia to the southwest, and Thailand to the west and southwest.

After the Lao People's Democratic Republic was proclaimed in December 1975, the Government practiced an austere brand of Communism, with low economic activity. But in the late 1980's, following Vietnam's lead, it recognized a need to make up for faltering Soviet assistance by gradually opening up to foreign investment and appealing for broader international assistance. 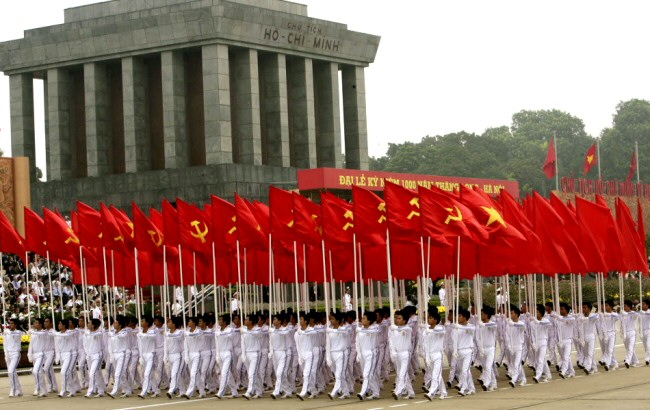 Increasing crime rates in Vietnamese cities, plus endemic corruption and drug smuggling, are expected to continue challenging the resources of law enforcement agencies and the criminal justice system. Despite longstanding efforts to crack down on illicit drug use, the government continues to face the problem of opium, heroin, and methamphetamine addiction among its people. 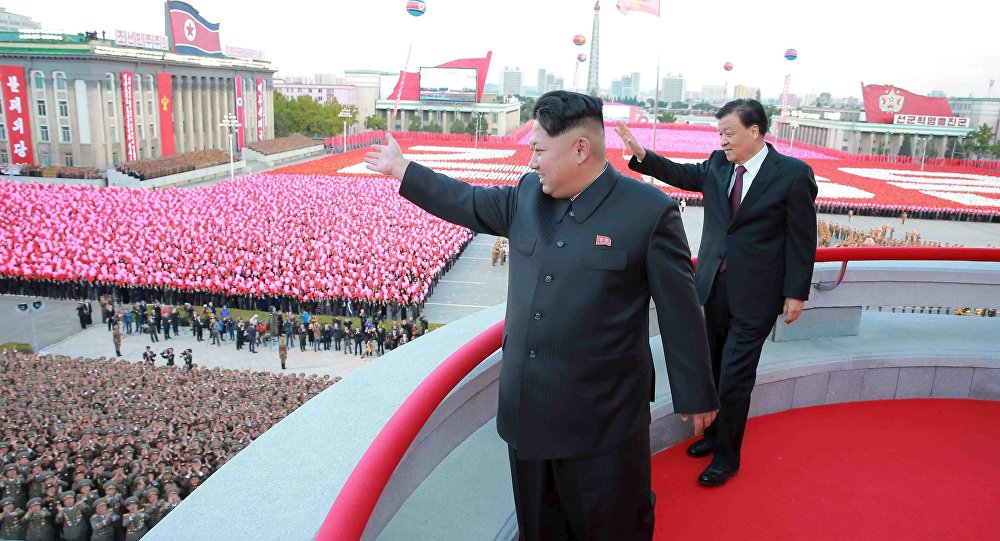 The Communist movement in Korea emerged as a political movement in the early 20th century. Although, the movement had a minor role in pre-war politics, the division between the communist North Korea and the anti-communist South Korea came to dominate Korean political life in the post-World War II era. North Korea, officially the Democratic People's Republic of Korea, continues to be a Juche socialist state under the rule of the Workers Party of Korea. 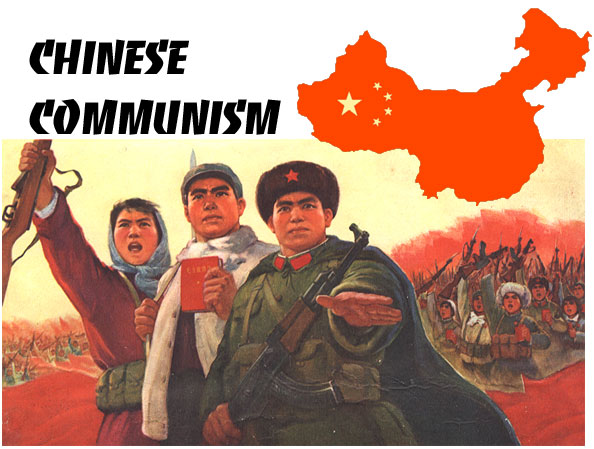 The Communist Party of China was formed in 1921. It was under Mao Zedong's control in 1927. Eventually, Mao led a revolution, and the communist party obtained control in 1947. They followed the example of the Soviet model of development through the heavy industry with surpluses extracted from peasants. Consumer goods were left to secondary importance.

The current constitution was created in 1982 and been continually revised since. The constitution includes many civil rights: free speech, press, worship, the right to trial, and the right to own private property. However, in practice, this constitution has widely not been followed. There has been very little done to ensure that new laws instituted follow the constitution. The judicial system does not provide any particular method for review of new laws.

Even though China is relatively prosperous and developing nation, the governing systems are still feasting on its citizen's rights and freedom.

Hurricane Irma Is Much Worse A Storm Than The Harvey