Near Death Experience means when a person is declared clinically dead but he/she comes back to life only to shock people and share their alleged experiences of the other side.

Birth and death are the two ultimate and undeniable truths of the human life, one who is born shall die one day. But when there is an anomaly in the ultimate design of a human life then it becomes the subject of great anticipation. Like when someone comes back life after being dead for a while, people start imagining the things undead person might have seen while on the other side.

Here are such cases of Near Death Experiences of real people 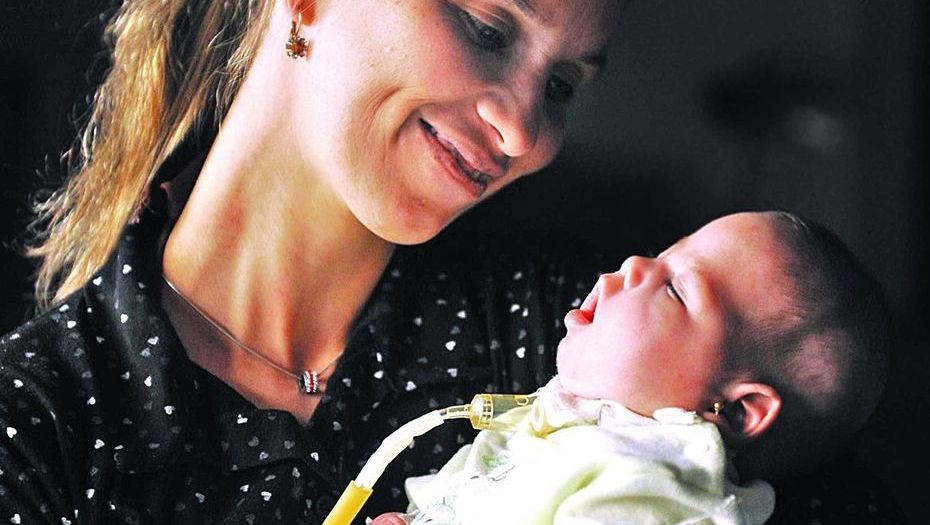 In April 2012, Luz Milagros was pronounced dead after her premature birth and was put in a cold morgue refrigerator. After her mother asked the hospital authorities to look at her daughter’s body, she realized not only that her daughter was indeed alive, but that she had been able to survive the incredible cold she had been forced to endure for 12 hours. 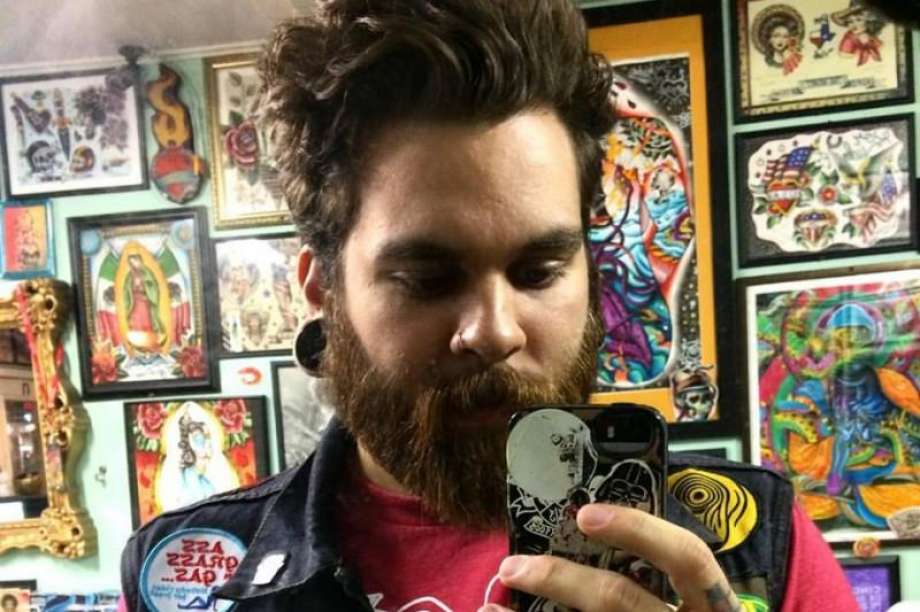 The 11-year-old boy became known as a Christmas miracle after he survived 45 minutes in the icy water.

Garza, now 31, said he tells his four children to respect the water and not take chances like the one he took after three companions dared him to venture on the ice to claim a dead squirrel for its tail.

Rescuers arrived a few minutes after Garza went in the Red River on Dec. 4, 1987, but it took longer for police and firefighters to find his body deep under the ice.

3) The Deadman Who Voted 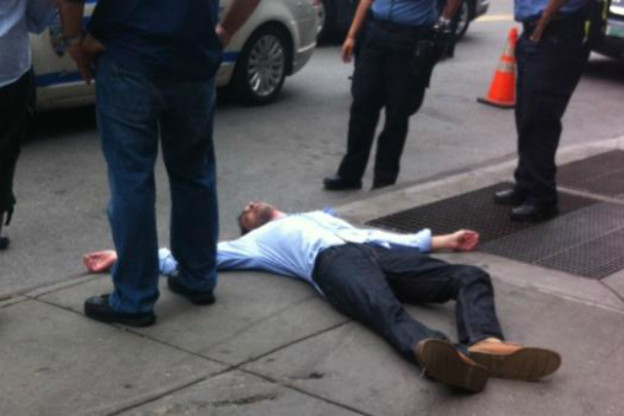 Ty Houston, a nurse from Michigan, was filling out his 2012 voting ballot, when he heard a woman screaming for help. He went over and found that the woman’s husband had no heartbeat and was not breathing. Houston laid the man’s body down on the floor and began to perform CPR on him. After a few minutes, he managed to bring the man back to life. Despite having just died, the first thing he asked upon being revived was “Did I vote?” 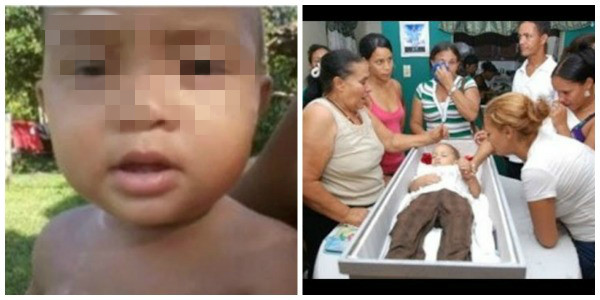 Kelvin Santos stopped breathing during treatment for pneumonia at a hospital in Belem, northern Brazil.

The child's devastated family took him home where grieving relatives held a wake throughout the night, with the boy's body laid in an open coffin.

But an hour before his funeral was due to take place on Saturday the boy apparently sat up in his coffin and said: 'Daddy, can I have some water?'.

The boy's father, Antonio Santos, said: 'Everybody started to scream, we couldn't believe our eyes. Then we thought a miracle had taken place and our boy had come back to life’.

'Then Kelvin just laid back down, the way he was. We couldn't wake him. He was dead again.’

5) Camejo Came Back To Life During His Autopsy 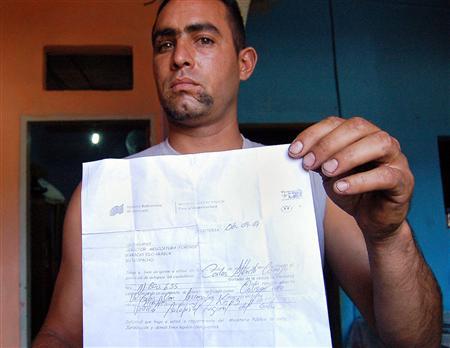 Carlos Camejo, 33, was declared dead after a highway accident and taken to the morgue, where examiners began an autopsy only to realize something was amiss when he started bleeding. They quickly sought to stitch up the incision on his face.

“I woke up because the pain was unbearable,” Camejo said.

His grieving wife turned up at the morgue to identify her husband’s body only to find him moved into a corridor and alive. 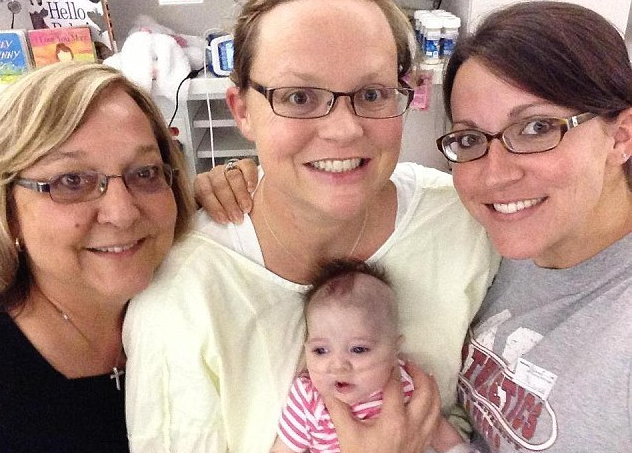 Erica Nigrelli, an English teacher, collapsed at work in March when she was just 36 weeks pregnant. Her quick-thinking co-workers at Elkins High School in Missouri City, Texas performed CPR and kept the 32-year-old woman alive until she could be transported to the hospital.

Now Erica and her 3-month-old baby Elayna are doing fine as the family is relieved to have made it through the terrifying ordeal. 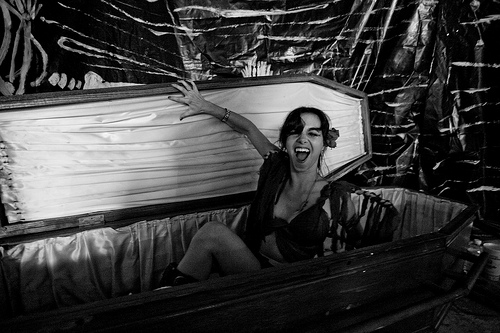 The sex worker, MaNdlo, was reportedly in the middle of “conducting business” with a patron at around 12:00 PM when she collapsed dead.

By the time that the police arrived on the scene, a substantial crowd had gathered around her lifeless body, watching as she was loaded into a casket. The curiosity of the crowd soon turned to terror, however, when MaNdlo sat up in the coffin and began to scream. 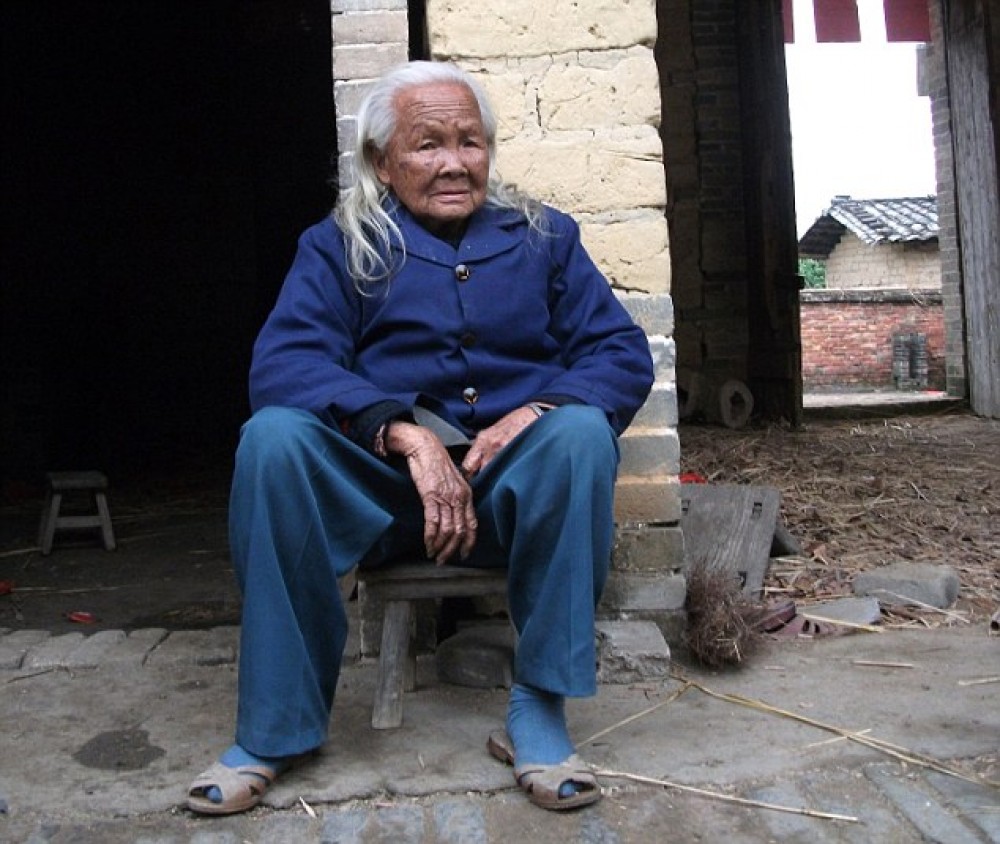 Li Xiufeng was found motionless and not breathing in bed by a neighbour two weeks after tripping and suffering a head injury at her home in Beiliu, Guangxi Province. When the neighbour who found her could not wake the pensioner up, they feared the worst and thought the elderly woman had passed away.

She was placed in a coffin which was kept in her house unsealed under Chinese tradition for friends and relatives to pay respects. But the day before the funeral, neighbours found an empty coffin, and later discovered the 95-year-old, who had since woken up, in her kitchen cooking.

9) A Grandmother Who Was Declared Dead, Twice! And Had To Spend 3 Days In The Morgue 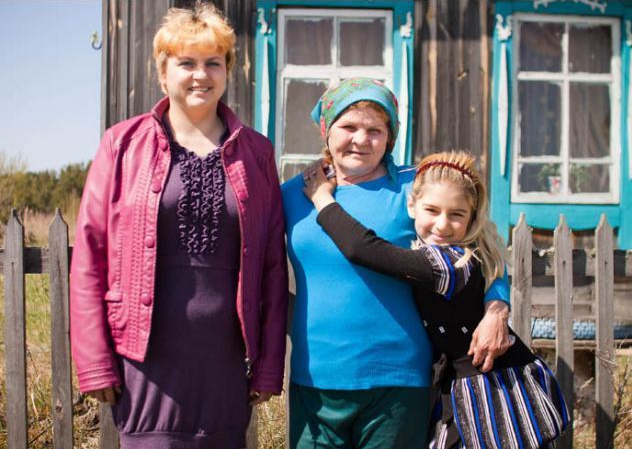 The 61-year-old Russian woman has been declared dead twice by doctors, but each time has come back to life - and once was minutes away from being cut open for her autopsy.

10) Man Who Thought He Hid His Corpse 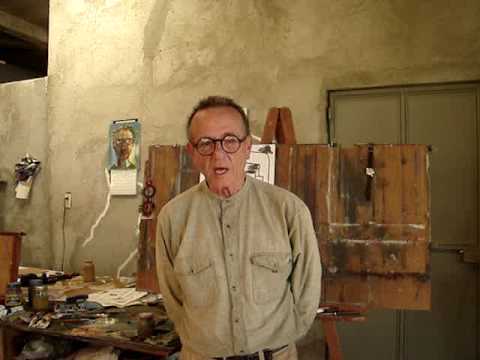 Guido Bondioli claimed he died on August 19, 2011, near his house in Arizona. He explained his whole account of the near death experience “I was fully engulfed by blackness. That's all there was. I was not in my body, I was not with my body, I was not part of my body, but for a while I was still somehow aware of it all. It was black and pleasant and nothing. I was dead. And that was it.”

5 Famous People Whose Death Still Remains A Subject Of Controversy