On 8 June 2014, 24 students of an engineering college drowned in the Beas river in Himachal Pradesh. The accident took place in the Shalanala Village of Mandi District. 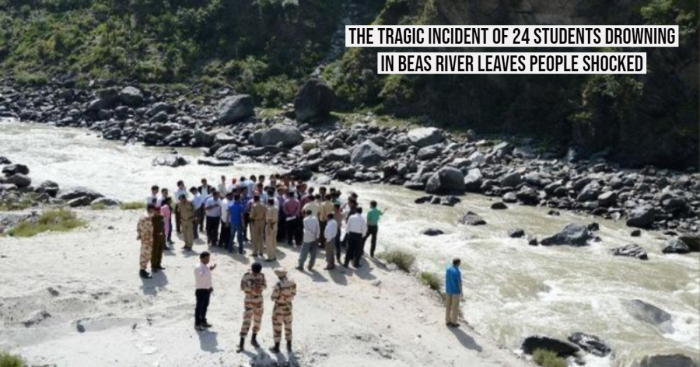 It was on 8 June 2014 when 24 engineering students, along with one tour operator, drowned in the Beas river in Himachal Pradesh. The students were of V.N.R. Vignana Jyothi Institute of Engineering and Technology, and the accident happened when they were clicking pictures at the Beas River.

Read what had happened on that day and how other people were rescued. A group of 48 students of engineering technology, along with three staff members, went on an educational tour from Shimla to Manali. A few students were capturing pictures on the banks of the Beas River on the Mandi-Manali National Highway NH-21 and washed away as the water flowing in the river suddenly increased. Its flow increased when the Larji Hydroelectric power project opened its floodgates, and this released tons of water downstream.

The dam was opened by the authorities without notice. Two students from the group were alarmed when a man on the shore yelled dam, a few seconds ago water gushed in. The footage of this scene went viral on the internet two days after the accident. It showed how the students were carried away by the river. The video was captured by Bihari Lal, who was present 100 meters above the river bed and attending a wedding.

As soon as this news was heard, other students started helping each other to reach the river bank. According to reports, Kiran Kumar Muppidi saved five students from slipping. One unofficial tour guide jumped into the river to save students. The incident occurred around 7 pm near Thalot, 60 km from Mundi. 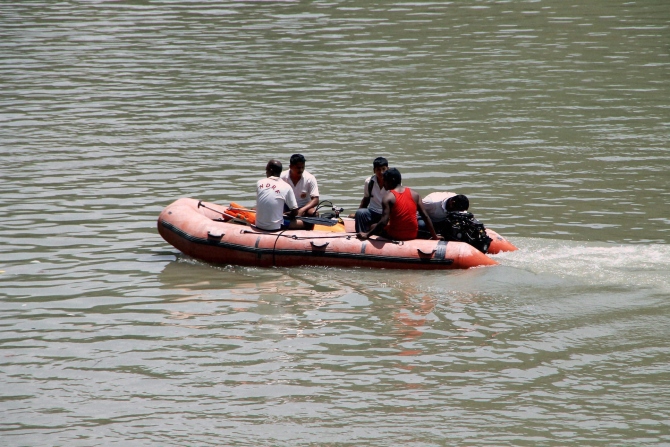 The team started searching for the students along the 15 km stretch from Larji Dam to Pandoh Dam. Later, bodies of students and a tour guide were recovered. Kiran Kumar Muppidi and Asish Mantha helped other students to reach the bank.

Kiran saved five students before he slipped away. 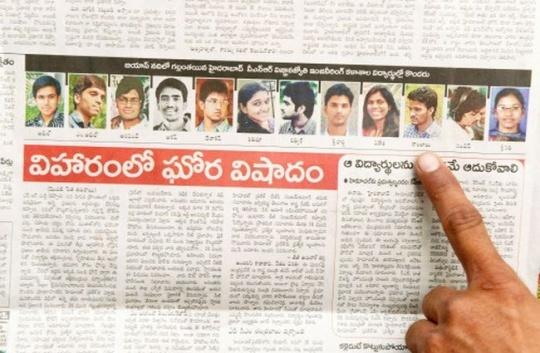 A student who was trying to save his other friends said that there was no rescue team for three hours, and even the police didn’t respond immediately.

According to several media agencies, the Larji Hydroelectric Power Project was involved with the local mafia, and this made the authorities to open the dam without prior notice and proper control.

"They (the aggrieved parents) are on thorns and the incident is pricking them every second. We are conscious that money is not a substitute, but maybe just to ameliorate their pains and sufferings.”

Compensation to the Family of Students Who Lost Their Lives

The Himachal Court offered 20 lakh rupees to the family of students. The amount was shared between the Electricity Board, the college, and the State of Himachal Pradesh in the 60:30:10 ratio.

Himachal Pradesh’s sightseeing turned into an accidental spot for these 24 students who came to capture nature’s beauty. This accident of the students was tragic.

Do you know other accidents that happened but didn't make a headline? If so, then share it with us below.