How Did The Russian River Turn Blood Red?

The Daldykan River in Russia has taken a more horrific look recently. It had a natural appearance of blueish gr... 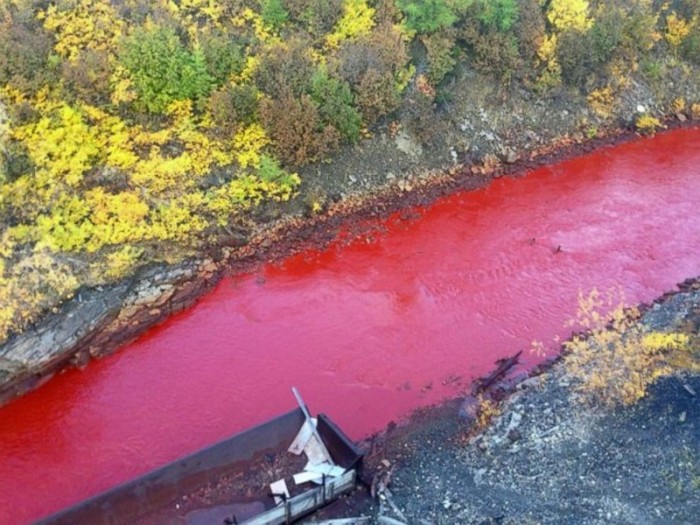 The Daldykan River in Russia has taken a more horrific look recently. It had a natural appearance of blueish green color and now it has turned to a deep crimson color.

Is it really blood? 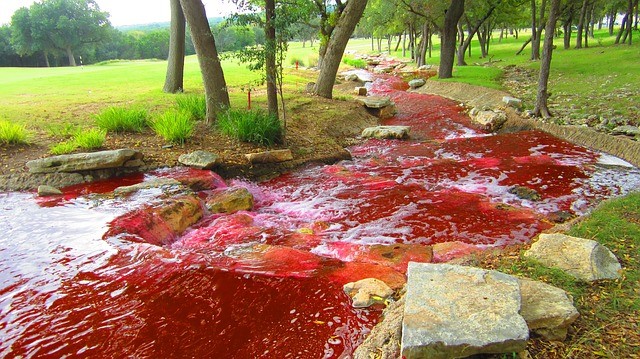 The river is located in the Russian city of Norilsk. The whole river looks like blood. Most of the residents fear that this hue is the result of a pipeline break near the local factories. This city is considered to be one of the most polluted cities on Earth since the city is an industrial city filled with metal factories.

Residents are blaming Norilsk Nickel, a prominent mining and smelting company. It owns a large portion of these factories. If any of the waste pipes of these factories break, whole river can be polluted. Even if the breakage does not take place, chemical runoff from factories is likely to happen. 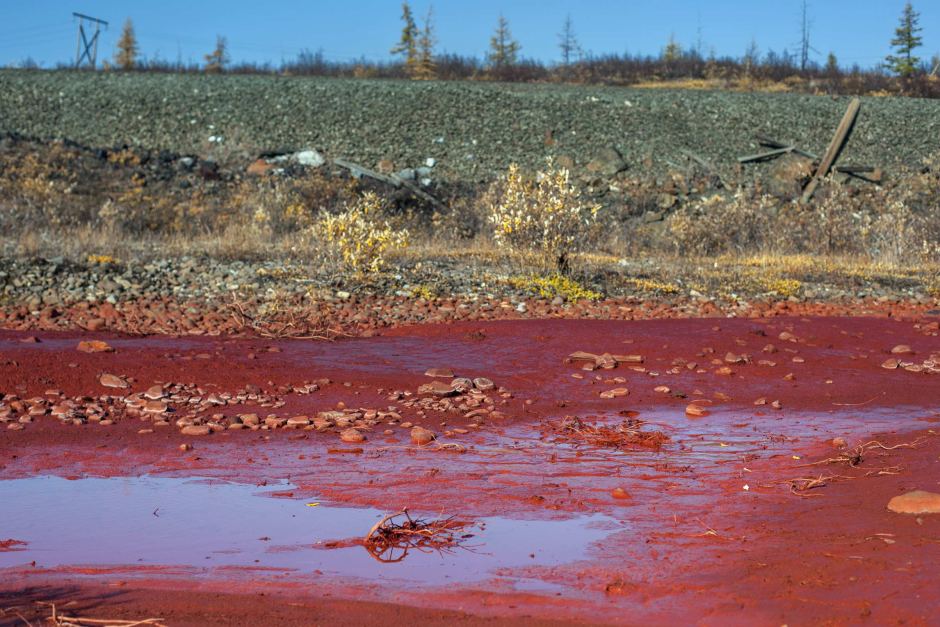 “In winter, the snow’s also red. On the one hand, it’s beautiful, but on the other, it’s chemical.”

This disclosure suggests that the blood red river is not a result of some natural phenomenon. Some others also believe that the color arrived as a result of the neighboring soil.  Either way the water is not dangerous though it doesn’t look inviting.

These 5 Real Life Mowgli Were Raised By Animals 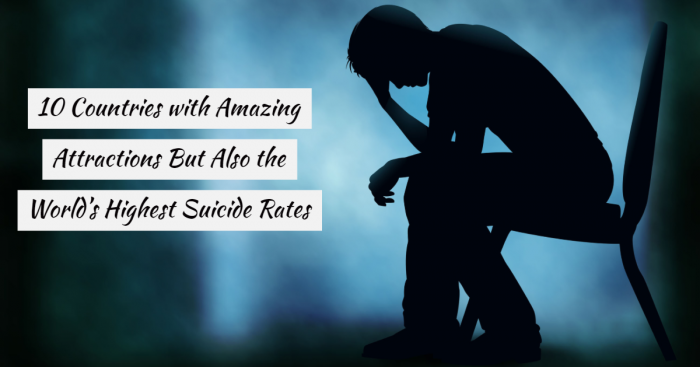 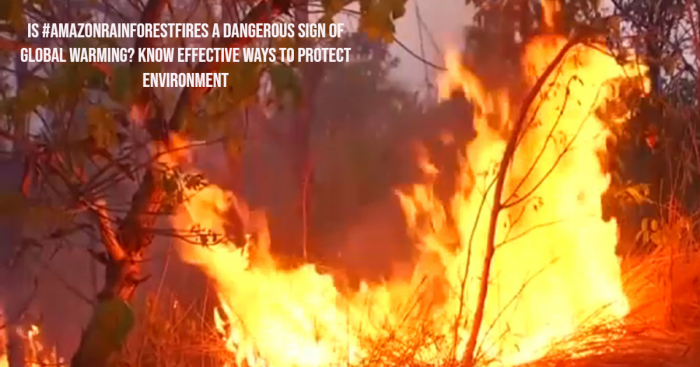