Top 10 People Who Are Supposed To Be Immortal

Death is a frightening word to most people. But for many, the idea of living forever is far better than death. In this world, no... 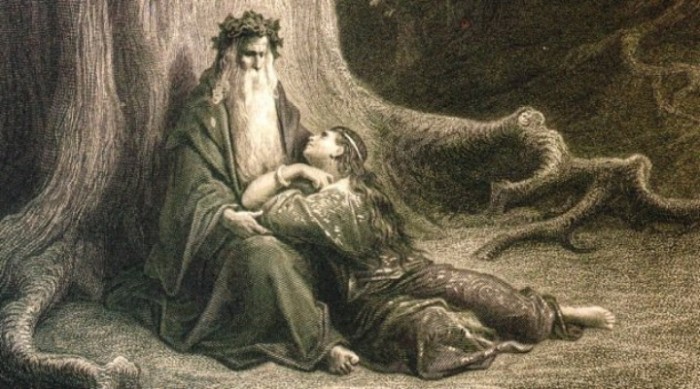 Death is a frightening word to most people. But for many, the idea of living forever is far better than death. In this world, nothing can be promised for certain, except taxes and death. Death is inevitable. What once belonged to the magic and God is now totally dependent in the hands of science and researchers. But unfortunately, no one has reached the immortality yet.

Society is still seeking the ways to live forever, some claim that it has been achieved by a number of people.

Here’s is the list of the people that are declared to be immortal:

Ziusudra or Zi-ud-sura, the ancient Sumerian king is identified as the hero of the Sumerian flood upon which the biblical story of Noah is based. The name Ziusudra itself means ‘life of long days’ shows the king is being granted immortality by the gods. There is no record of his death; some believe that King continued to live even after his reign ended. 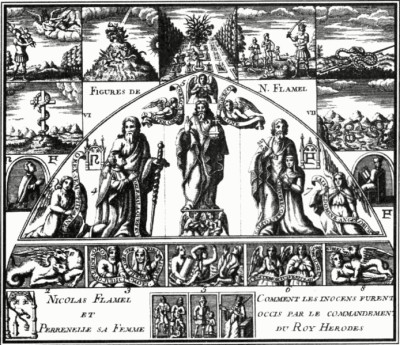 The couple Nicholas and Perenelle Flamels of the late 10th century are said to have discovered the philosopher’s stone and thus attained immortality. Until the 17th century, the couple was not known but believers point to a Church conspiracy to remove the data and information of their existence as a reason for the historical discrepancy. 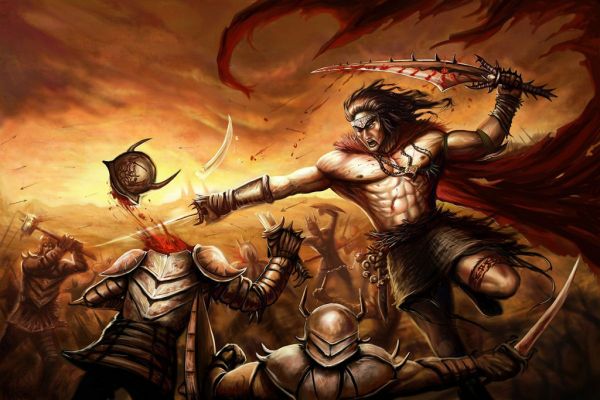 Ashwathama, Pandava’s teacher and Dronacharya’s son was cursed to immortality. He was cursed by the god to remain immortal as he killed five sons of pandavas. 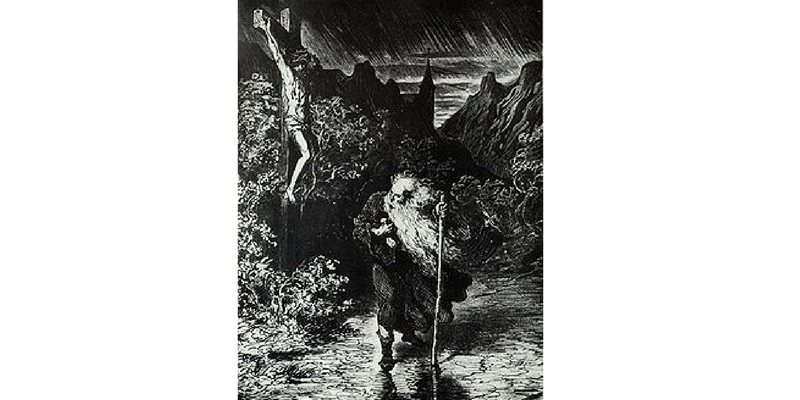 A legend was cursed with immortality after he taunted Jesus during his carrying of the cross. He has either been a doorman or shoemaker, the wandering Jew allegedly continue to live until the Jesus come again. The exact details of the story vary, but documentation suggests that this man, if alive, continues to age without significant decay. 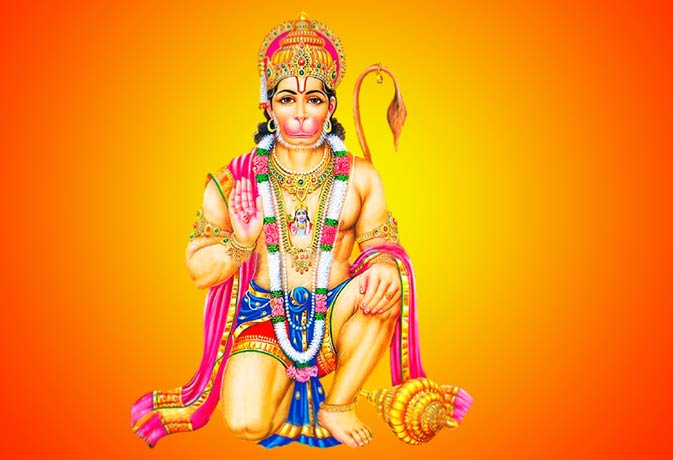 Hanuman, who played a crucial role in Ramayan, is immortal by his own desire, till the name of Ram exists and was blessed by sita. 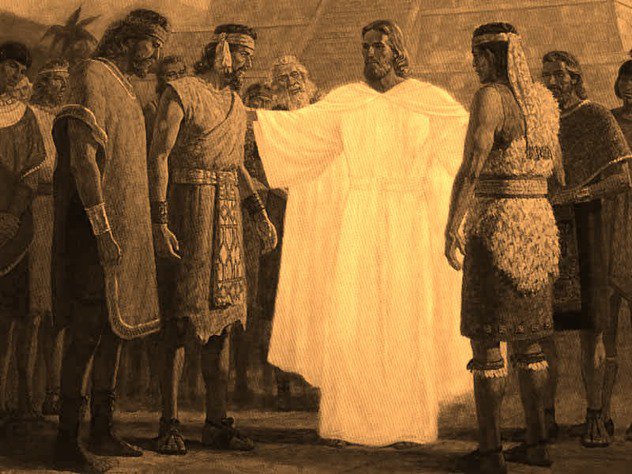 Three men described in the Book of Mormon are given power over the death in order to complete their desire. Those 3 Nephites and stories about their physical appearance have become a famous part of Mormon lore. 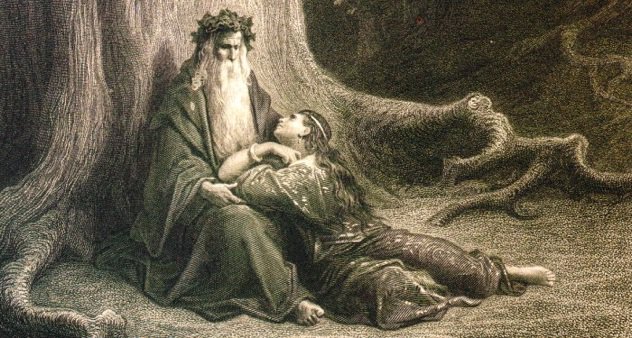 Most people think that Merlin is an elderly man with a white beard and a tall pointed hat and a magician at the court of King Arthur. Merlin is trapped by a magic by Nimue and while some believe that Merlin is dead, some are quite confident that he remains in the trap. (a mist, a tree) 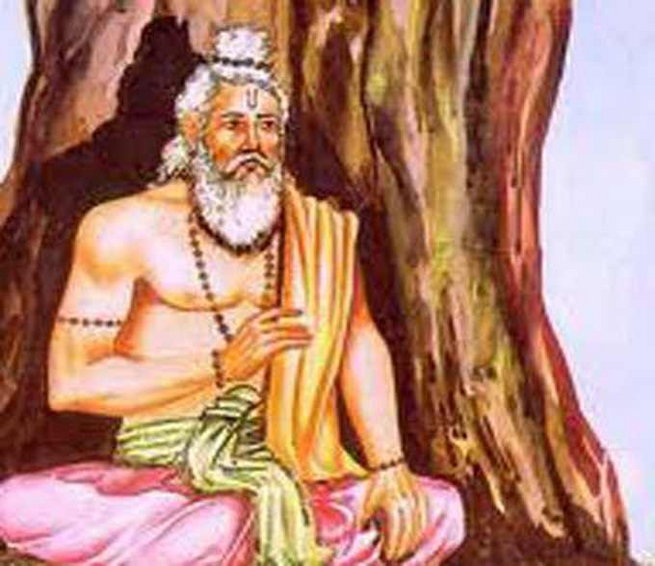 Ashwatthama’s maternal uncle and Dronacharya’s brother in law was blessed by Shri Krishna in Mahabharat to remain immortal. (11.1) 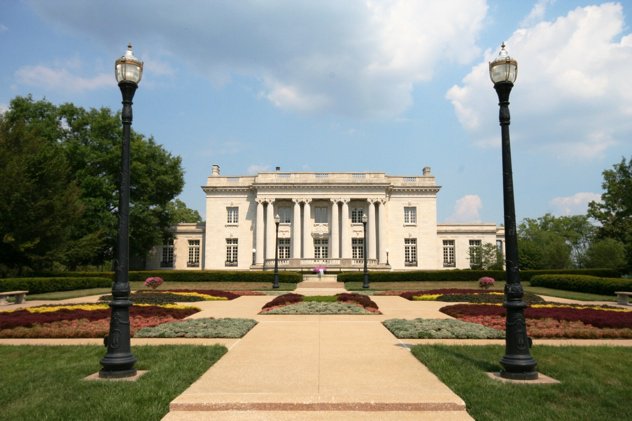 Leonard Jones was not a very successful politician and also he knew that he is not immortal but like other politicians, he had the power of convincing others. The fact is that he ran his political campaign on the platform with the confidence of being immortal and what’s interesting is that he convinced a lot of people to vote him. 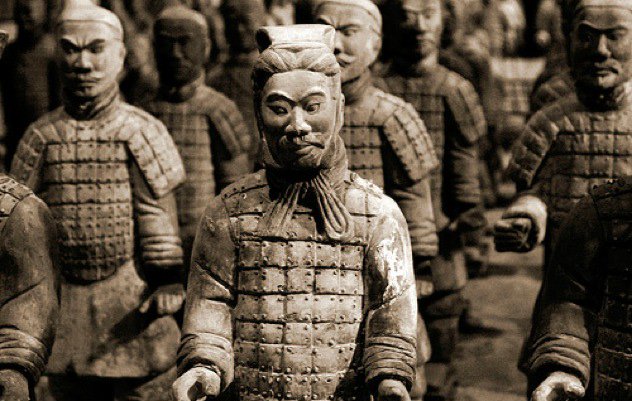 The founder of Qin dynasty is remembered best as the person who gave China a face. According to the legend, Qin Shi Huang sent one of his followers to find the secret of immortality. He feared death and sought the fabled elixir of immortality, which would allow him to live forever. He was much obsessed in acquiring immortality and fell prey to many who offered him such immortality elixirs. 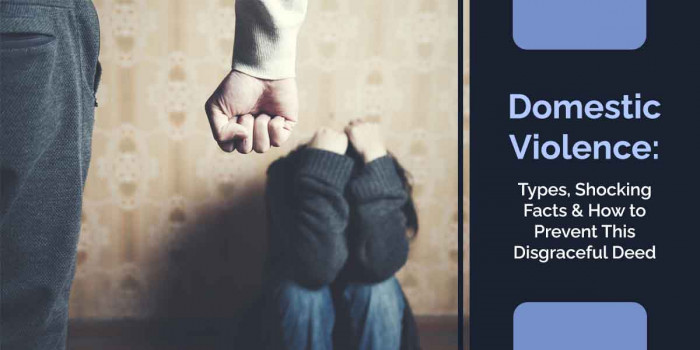 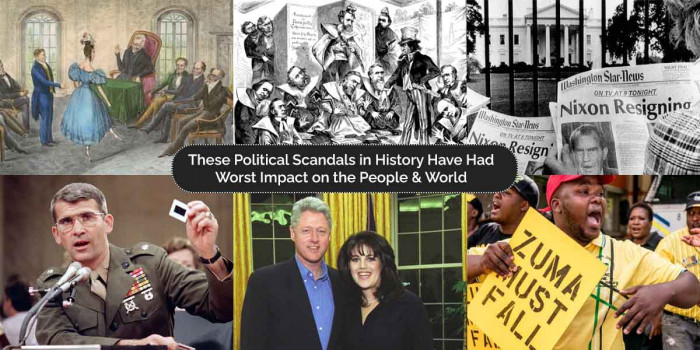 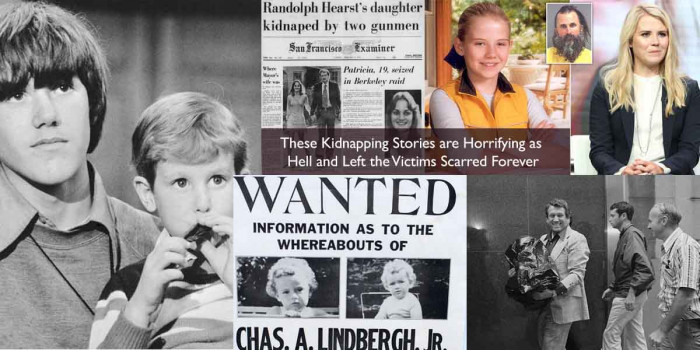