Griselda Blanco was one of the most famous drug kingpins in the world. She was also the first billionaire female criminal to rule the drug-trafficking empire with an iron fist.

Griselda Blanco was one of the most famous drug kingpins in the world. She was also the first billionaire female criminal to rule the drug-trafficking empire with an iron fist.

Griselda Blanco Restrepo was born in Cartagena on the north’s coast. Her family moved to Medellin when she was three years old. After moving to Medellin, she adopted a criminal lifestyle. Her former lover, Charles Cosby, recounted that at the age of 11, she was kidnapped and shot a child near her neighborhood.

She even turned into a pickpocket at the age of 9 and looted in Medellin until the age of 20. Blanco was a drug lord and committed some heinous crimes. She forced children to become mules, killed her lovers, and forced people to have sex with her at gunpoint.

Let us know more about her drug business, arrest, and personal life. 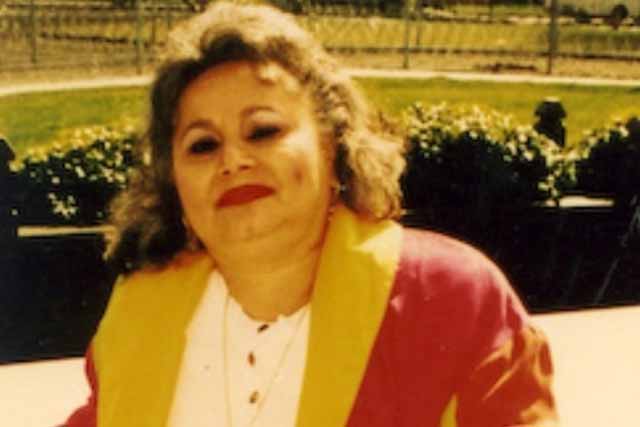 Blanco, with her husband, had three sons Uber, Osvaldo, and Dixon. All of them were killed in Colombia after being deported following prison sentences in the United States. Her second husband, Bravo, was also her business partner. Blanco had her youngest son, Michael Corleone Blanco, with her third husband, Dario Sepulveda.

He left her in 1983 and returned to Colombia. He kidnapped Michael when they disagreed over who would take custody. Furthermore, she was remembered as a loving mother and a businesswoman. 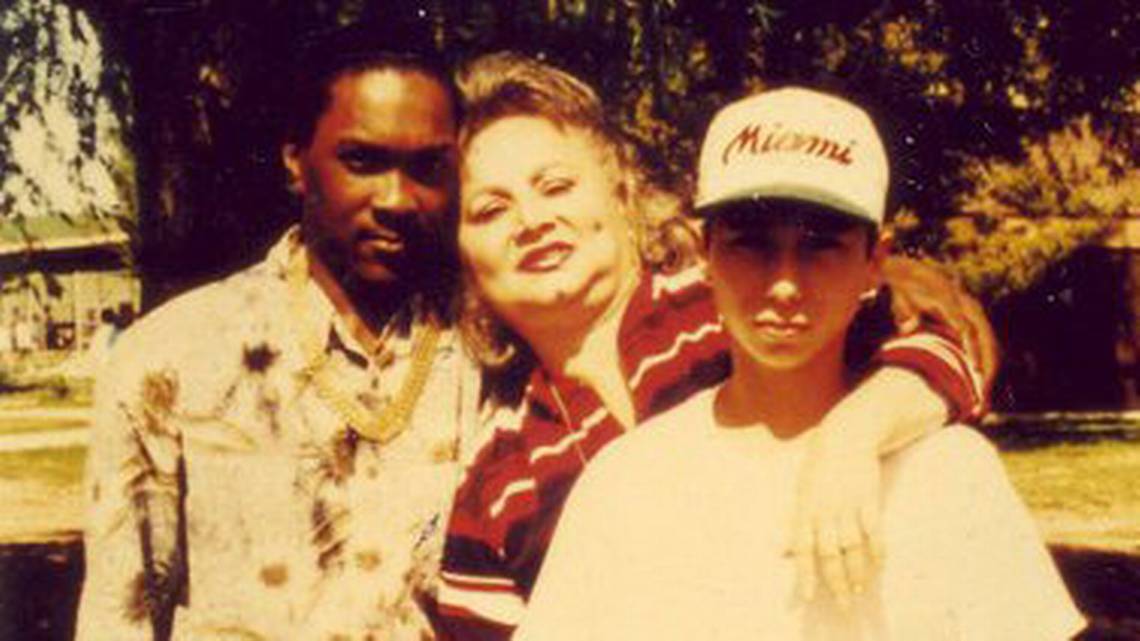 She was a popular woman in the history of the drug trade from Colombia to Miami, New York. In the 1970s, she and her husband illegally immigrated to the US with fake passports. They established a cocaine business in 1975 and were indicted on federal drug conspiracy charges along with 30 of her subordinates. She came to Colombia before she could be arrested but returned to the United States and settled in Miami.

Blanco was involved in the drug-related violence that plagued Miami in the late 1970s and 1980s. It was the lawless and corrupt atmosphere created by Blanco’s operations that led the gangsters to be dubbed the Cocaine Cowboys and their way of doing business as Miami drug war. Her network in the United States brought in around $80,000,000 per month. Her business style brought government scrutiny to South Florida and caused the demise of her organization.

In 1985, Griselda Blanco was arrested by police from her home. After they sent her to prison, she tried to escape and was sentenced to more than a decade in jail. Still, in prison, she continued to run her business with her son Michael Blanco.

In 2004, she was released from prison and was deported to Medellin. Before her death in 2012, she was last seen in 2007 at Bogota Airport. 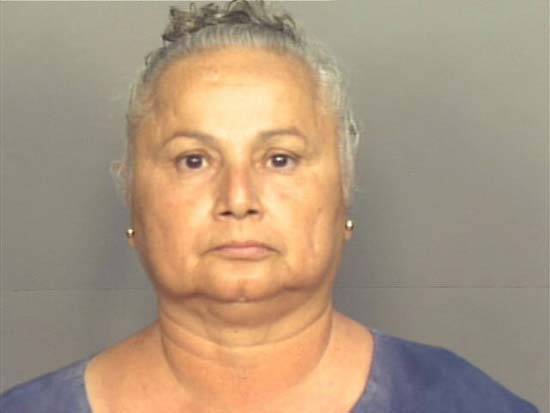 Her trial began in 1985 and ended with a conviction on one count of conspiracy to manufacture and distribute cocaine. She was accused of Florida sayings and escaped murder charges while sentencing to 15 years behind bars. In 1994, she turned into a prison inmate and was transported back to Miami on three murder charges.

Later, Blanco ended up pleading guilty to the three murder charges. Following a deal with prosecutors, she received a 10-year sentence. In 2004, she was released and deported to Colombia.

In 2012, she was murdered in Colombia. At the time, authorities went on record with conservative estimates that she killed 40 people. Her story was a fascination for writers even before her death.

Her story was featured in Richard’s Smitten 1990 book, The Godmother, and was also featured in Billy Corben’s 2006 documentary Cocaine Cowboys and the 2008 sequel.

In 2012, she died after being shot twice. She was shot in the head and once in the shoulder by a motorcyclist in Colombia. She was murdered at a butcher shop after buying the meat; the gunman climbed off the back of a motorbike, pulled out a gun, and shot Blanco two times before walking back to his bike and disappearing into the city. 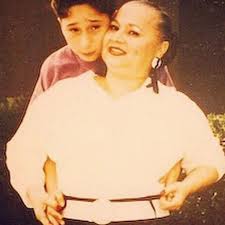 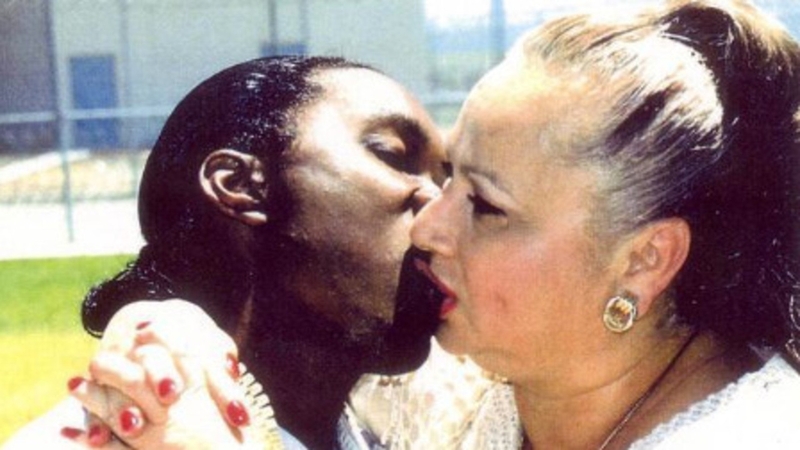 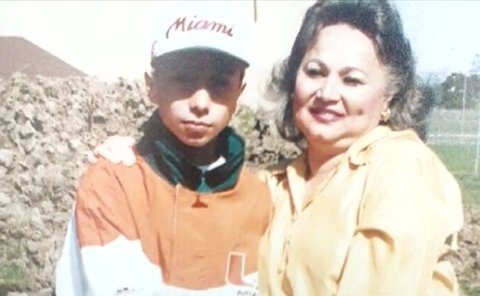 Griselda Blanco was the Queen of Cocaine. She continued to be involved in the Colombian drug trade that led to her participation in other crimes.

Do you know more about Griselda Blanco and her professional life? Do share in the comments section below!