The annual photography competition held by National Geographic for the year 2017 has taken the submissions in. This year’s com... 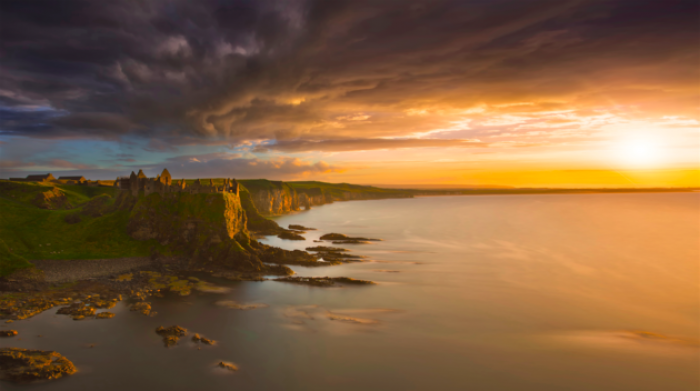 The annual photography competition held by National Geographic for the year 2017 has taken the submissions in. This year’s competition is being held in partnership with CEWE PHOTOBOOK. The participants set the standards extremely well this year.

Judging panel has announced the shortlists. They have narrowed down the choices to three finalists in each of the six categories namely action, nature, people, urban, portfolio and video. These photos range from lions drying off in South Africa’s Nambiti Game Reserve to a shadow cast by Christ the Redeemer in Rio de Janeiro.

“The entries for our Photography Competition get better every year, and this year’s is no exception. The shortlist highlights some of the exceptional submissions and it’s been really tough to whittle it down.”

The winners will be announced on 28 February in London. According to a press release, the winner of this competition will be sent on a photographic commission to Myanmar and Iceland for the magazine.

Check out these amazing photos. 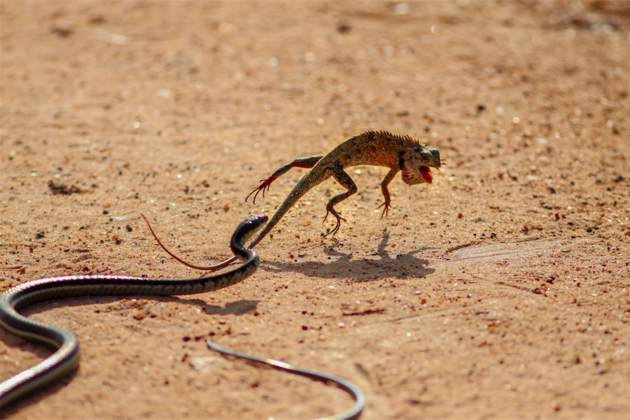 This photograph has been taken at the Yala National Park, SriLanka. When the snake strikes, lizard acts like a monk from a Shaolin Temple. 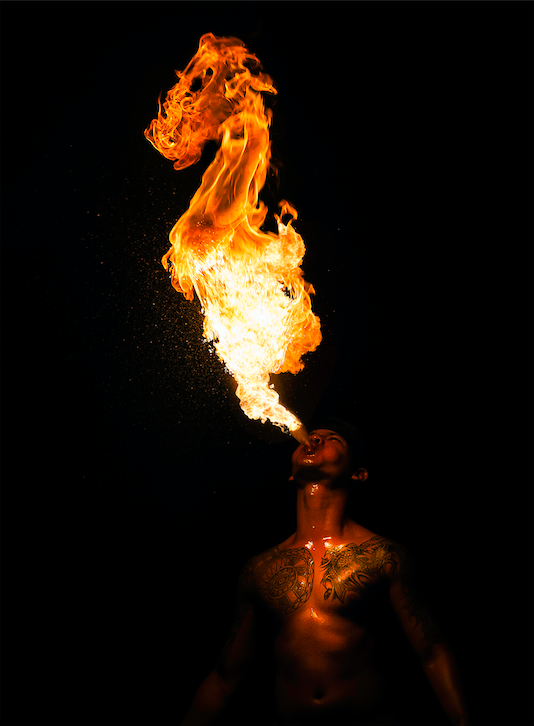 A troupe of firebreathers delivers a breathtaking performance at the Singapore Night Safari. 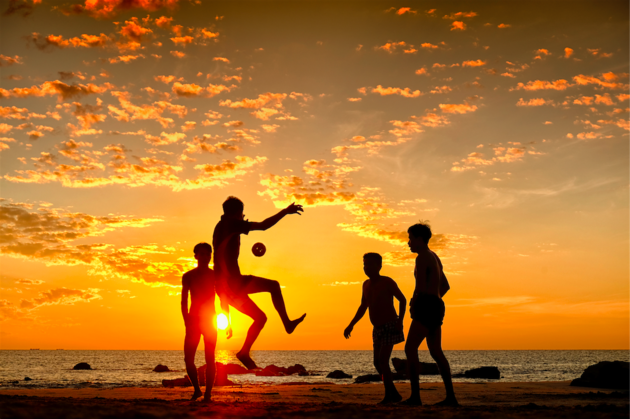 We all love this sight. In the evening, people gather to watch sunset on this beach. 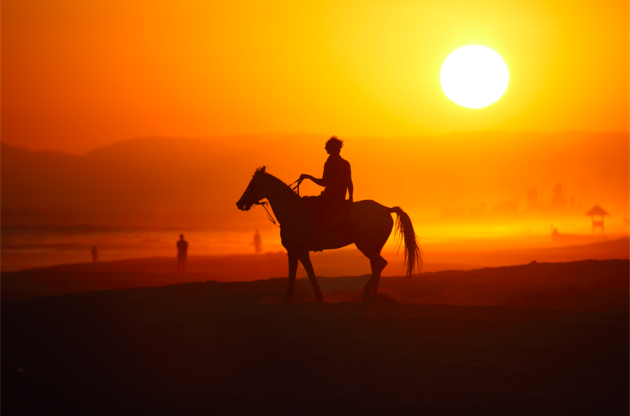 This photo has been captured at Salalah, Oman. A young man is training his horse on the beach. 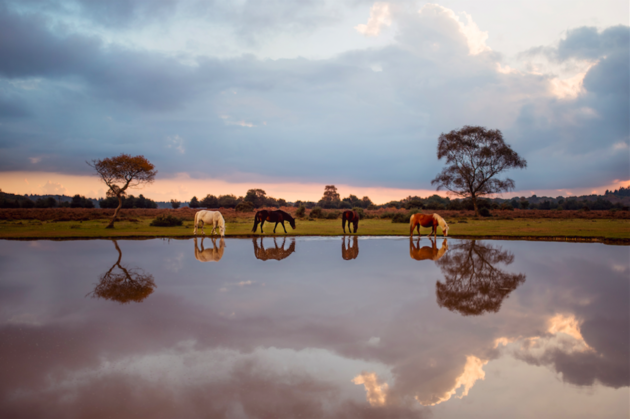 Light of the evening, still and lonely water, wildlife and few trees reflecting in the water make up for the good image. 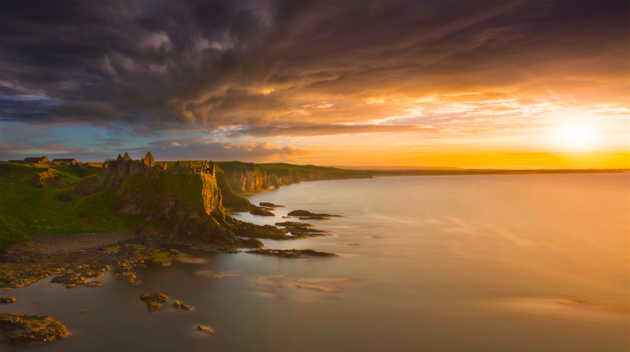 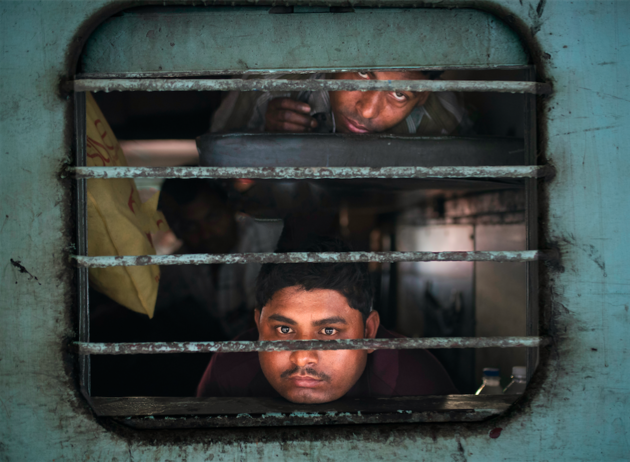 Jaipur people (Rajasthan, India) captured during their daily life. One can appreciate the adaptive nature of these people traveling in second class. 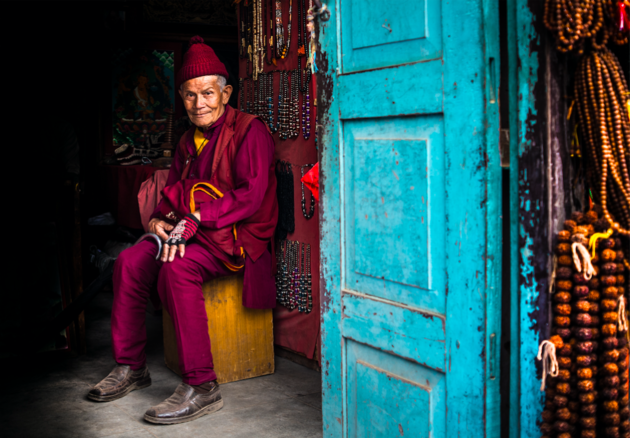 This image was taken 24 hours before Kathmandu (Nepal) was hit with a devastating earthquake. 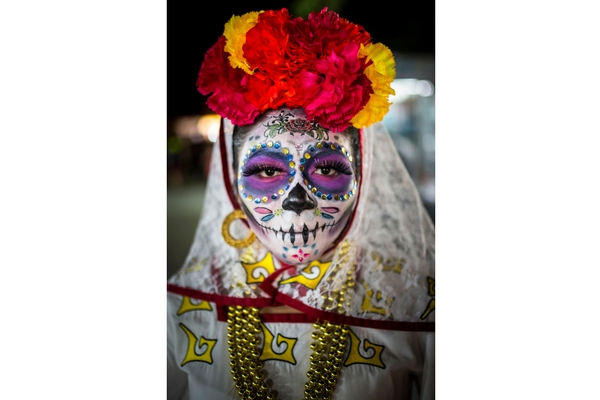 This woman is dressed in skull-candy face paint and costume. This annual festival known as ‘Dia De Los Muertos’ (Day of the Dead) is celebrated in the memory of loved one who have passed away. (Location: Parque de las Palapas, Cancun, Mexico) 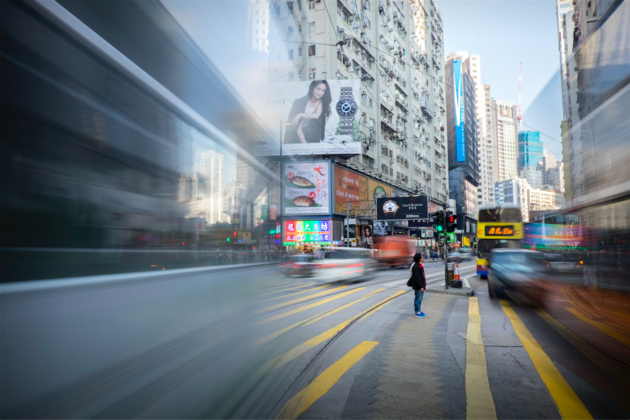 This crossing at Sogo, Hong Kong is a great location to capture hoards of people moving between breaks in the traffic. 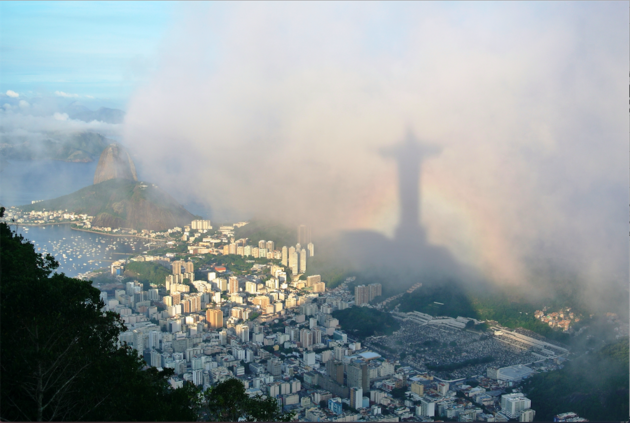 A shadow of Christ the Redeemer in Corcovado, Rio de Janeiro. 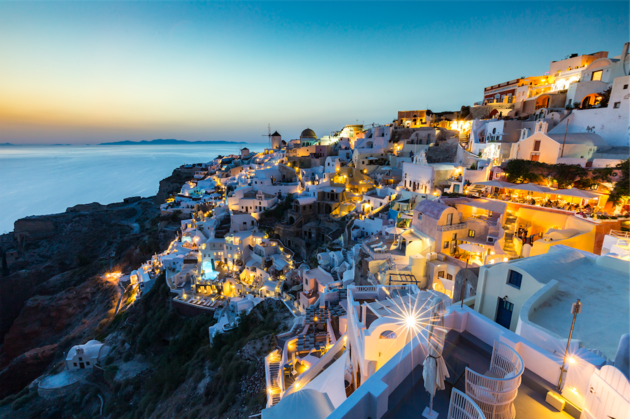 People gather to watch this sunset over the town of Oia. The cool blue hue perfects complements orange street lights. 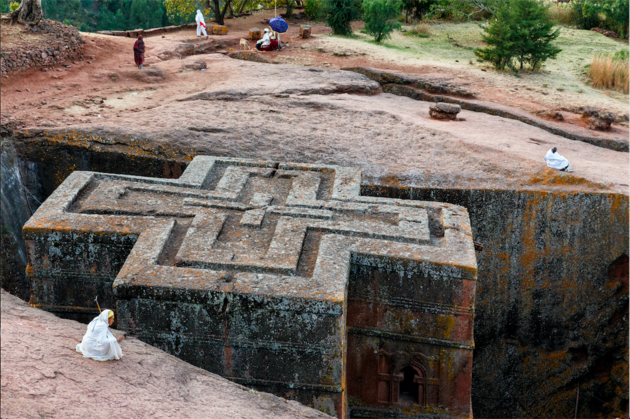 This is the church of St. George in the shape of a Greek Orthodox cross. This hand carved church is one of the most churches out of the 11 churches located at Lalibela, Ethiopia. 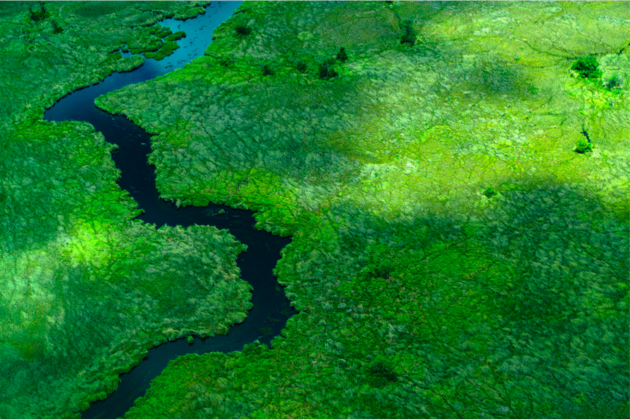 A bird’s eye view of the Moremi Game Reserve in Botswana’s Okavango Delta region it shows one of the many ephemeral tributaries of the Okavango basin. 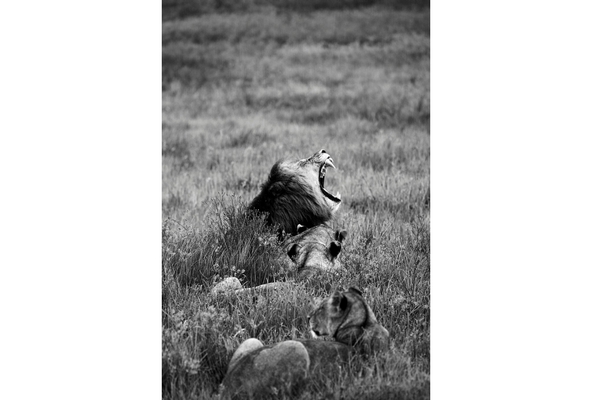 A group of lions in early morning at the Nambiti Game Reserve, South Africa.

20 Best Drone Photos Across The World (Selected From 27,000 Entries)