Do you know dogs can smell better than humans, sharks can feel magnetic fields and even birds can see better than us? Let’s know more habits of animals that resemble humans. 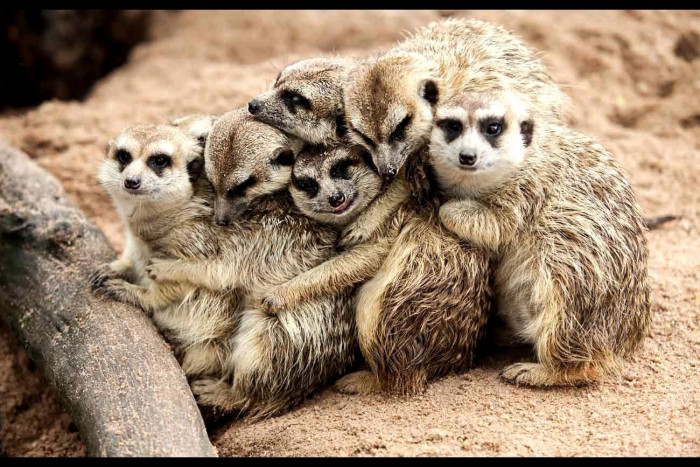 When it comes to memory, habits, and pain, there is certain kind of animals such as horses, mice, pigs and chimpanzees who behave more like humans than you could sometimes realize. It’s always an interesting time in the animal kingdom when some creatures just quickly eat what they kill; some take time to cook their meal, and even some of their cooking techniques resemble with the techniques humans use. So, let’s read about the habits of animals that match similar with humans. 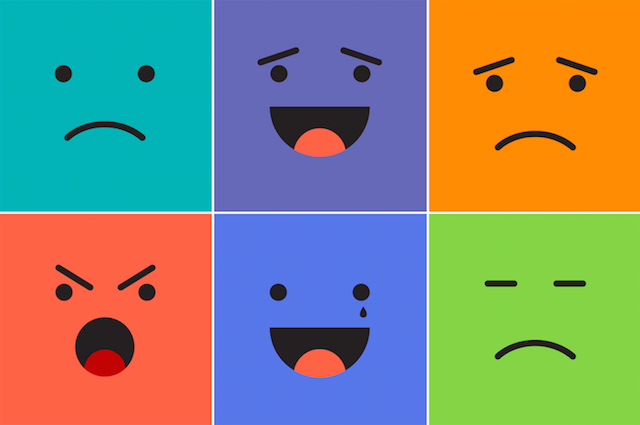 Right from anger to relief, human experience many emotions every now and then. If you ever own a pet such as a dog or a cat, you must be aware of their expressions, panic, and many other feelings. Similarly, these kinds of expressions can easily be seen in Dolphins whose infants have died. They show an experience of fear and affection towards them. 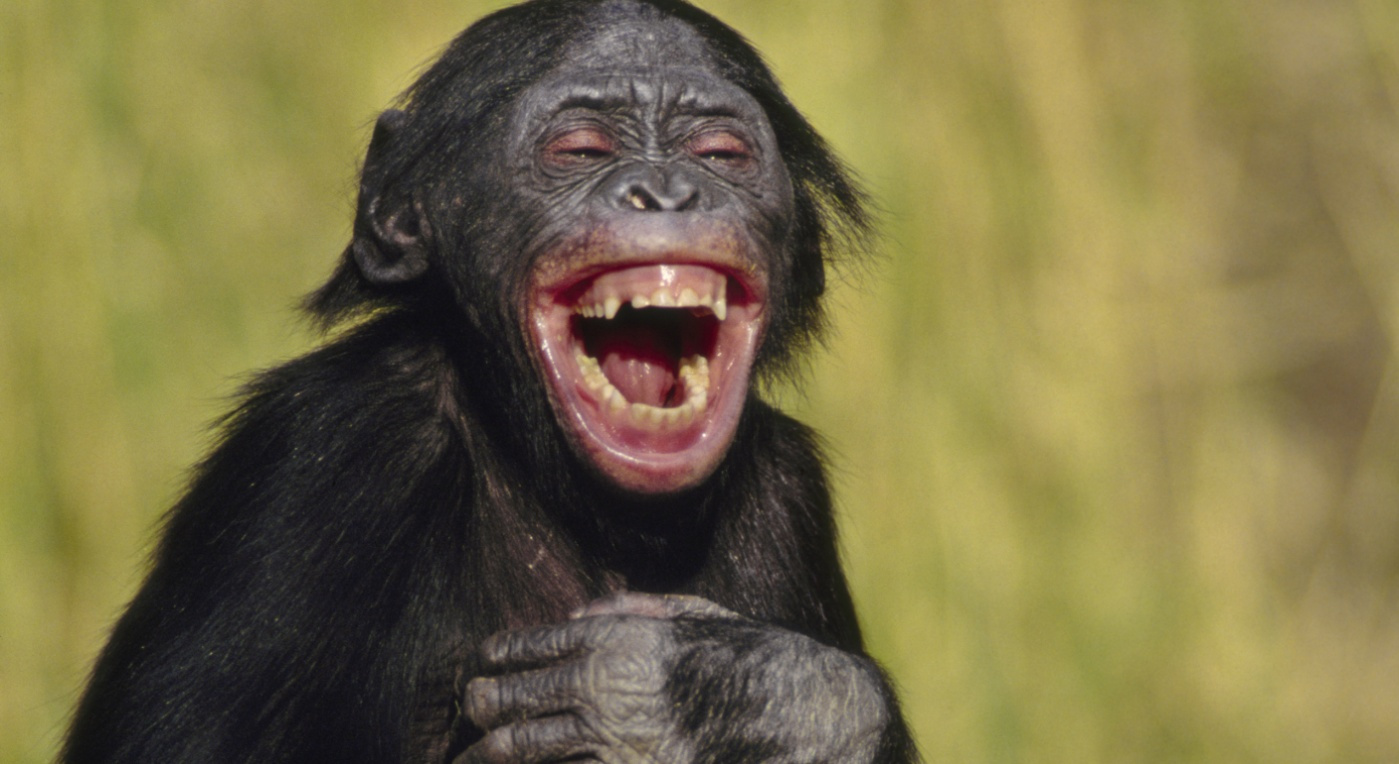 Difficult to define but there are many forms of humor. Chimpanzees like humans are no exception to humor. You might not be aware but chimpanzees, give unstoppable laugh to their friends. There are many activities captured when apes have been observed to laugh at some situations.

3. Make the Best Use of Tool 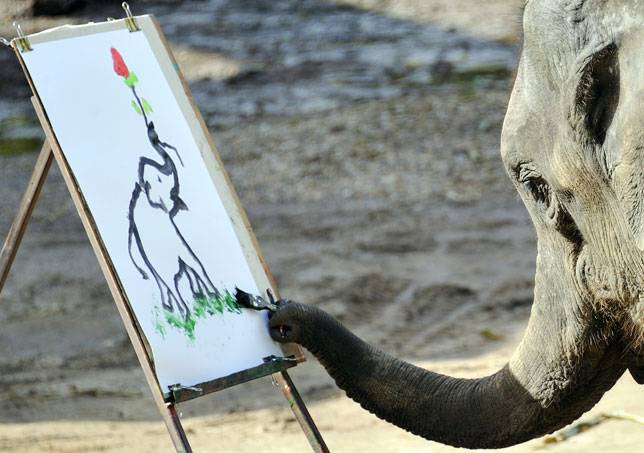 One of the main characteristics of humans is the ability to draw and to use the tools. Earlier, the humans were defined as the tool using an animal. Animals like chimpanzees, use hammers, walking sticks, dolphins use the shell to catch fish, elephants make water vessel to drink from etc uses the tools to make their work done. 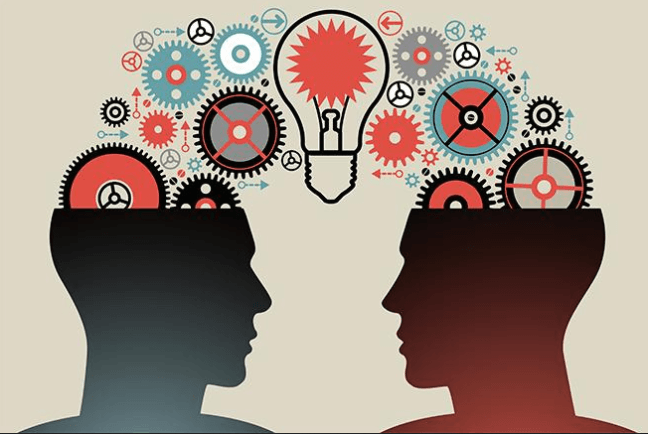 As said, humans are a wise man. There exists a number of definitions of knowledge including reason, thinking, planning, learning etc. Humans are not the only intelligent animal, but pigeons outdo both geometric and searching recognition.

Crows shows great reasoning, for instance, they can even unlock the doors and could easily find the hidden objects based on their observation. 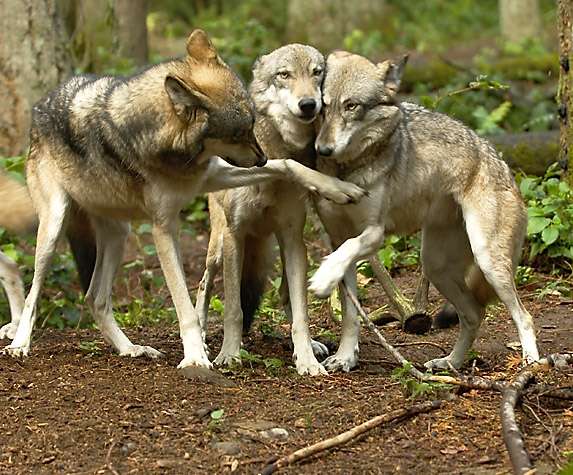 Language is often used to communicate the ideas. Animals do also use language to communicate with their peers. Animals like whale birds; primates etc have been shown to have different words to identify actions and objects. 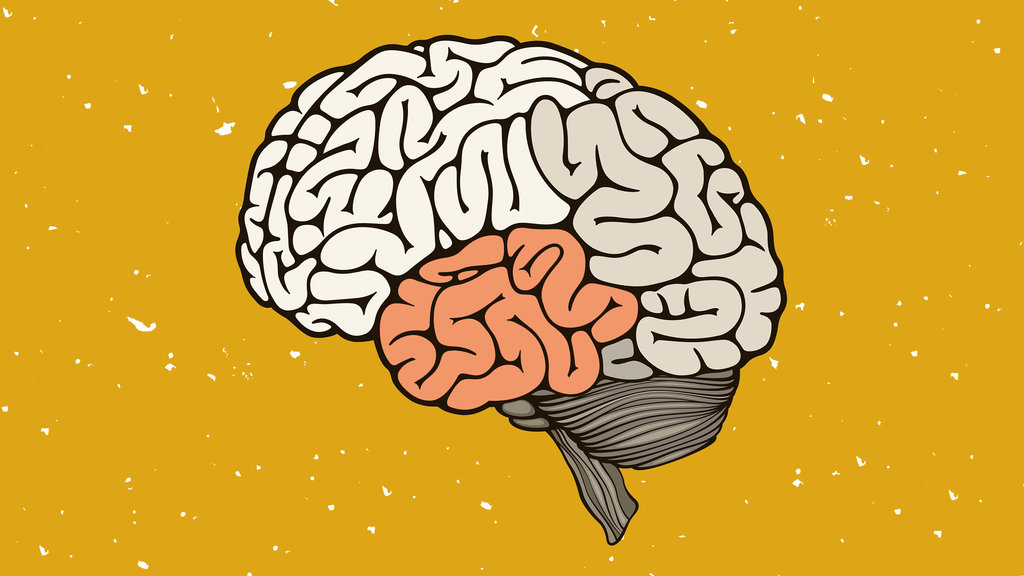 We humans have the ability to capture information and to store it for further use. You might feel shock but chimpanzees recognize images better than the regular university going students. Even some squirrels have excellent memories, they even recognize after months when and where they buried the seeds across the kilometers. 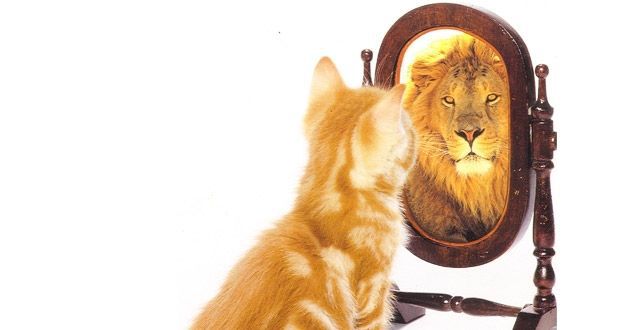 Self-awareness is considered as the human section for many years. A self aware animal realize the movements of its reflection, and identify that the reflection is of itself, even human children do not pass this self awareness test but there are certain animals who have passed this test including elephants, whales, magpies etc. 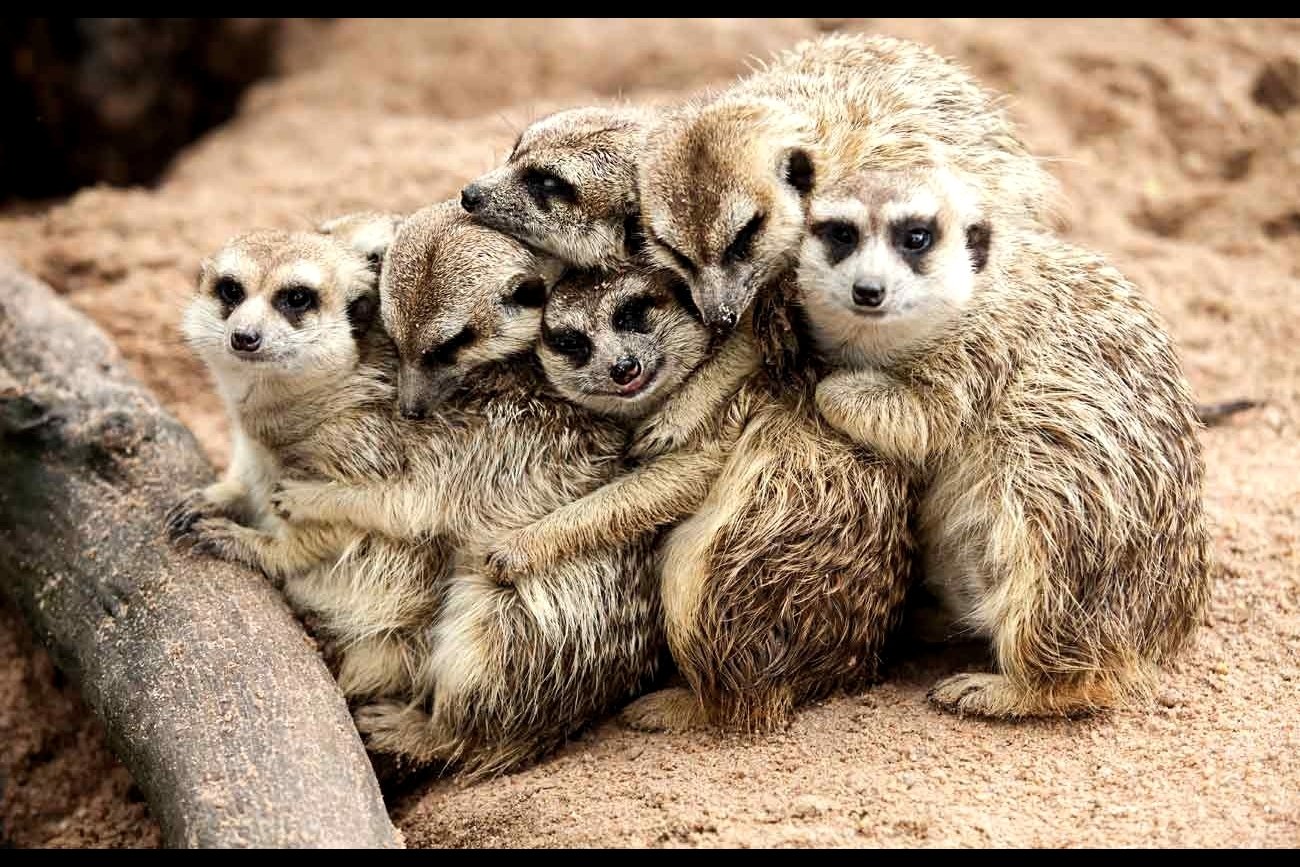 While you think that it is the only human tendency to work in a team, there are animals like meerkats who always finish their work in team. Meerkats live in burrows, which usually gets filled with sand dust throughout the day. To save their homes, one meerkat enter the burrow,  and clean the way by throwing the dirt and sand back through its legs. 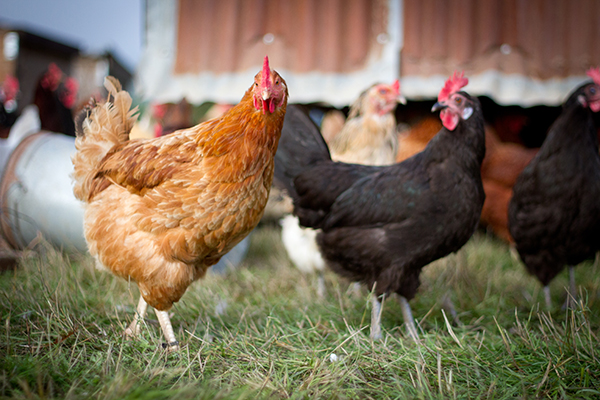 Farming is the key to modern civilization. It has allowed humans to settle in different places rather than living as a nomad by following different animals. Likewise, ants have already been farming for long years, they capture, raise and care for their special chamber of the nests, so that they can use their sugary excretions such as food source etc. 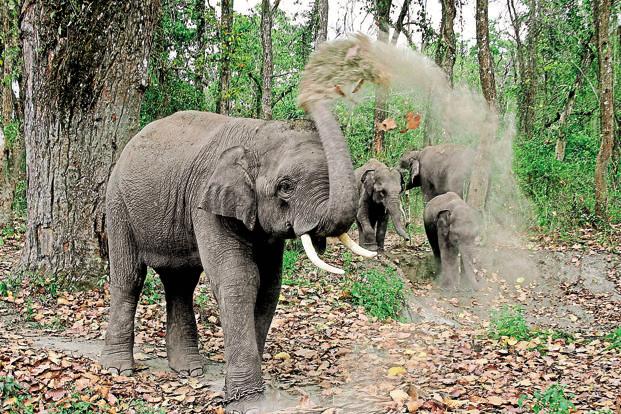 Humans are perfect engineers; they have built cities, highways, factories, etc. Can you imagine some animals can even build these kinds of structures also? The greatest builders in the animal category are Nigerian Termites. They built huge mounds with heating and cooling systems through tunnels so that they can enjoy the climate all the times. (14.1)

Strange It Is! Our Brain Really Works After Death! But, How?