Strange It Is! Our Brain Really Works After Death! But, How?

Death has become one of the most fascinating and scariest components to unfold when doctors revealed that people are aware they’re dead because their brain consciousness continues to work even after death. 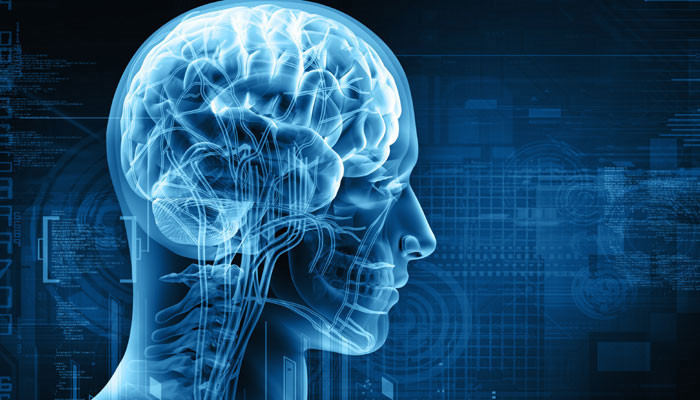 No wonder, the brain is the most important and an absolutely amazing organ. There is still so much to unlock about this amazing organ, and it seems like every day doctors are figuring out more about its incredible features and capabilities.

Have you ever wondered what happens to your brain when you die? Obviously, many of you assume that after your heart stops, the brain stops working as well.

Maybe you are aware of research discovered by Dr. Sam Parnia and her team from New York University Langone School of Medicine which suggests that the human brain still works after the heart stops. Shocking right but it is true.

You’ve probably heard about how those who have died and come back to life say they saw the light at the end of a tunnel.

Well, experts said that when it comes to near death, what you experience will be an enfolded secret known only to you, no one can even experience those mysterious moments of consciousness it but, we can only study over it said, doctors.

Doctors actually tried to  find the answer from the people who have suffered cardiac arrest and “come back to life.”

According to the expert, they can describe watching doctors and nurses working and even the full conversations and visual things that were going on. Even the claims are also verified by the medical staff who reported their patients could remember the details. This was about 2017. (14.1) 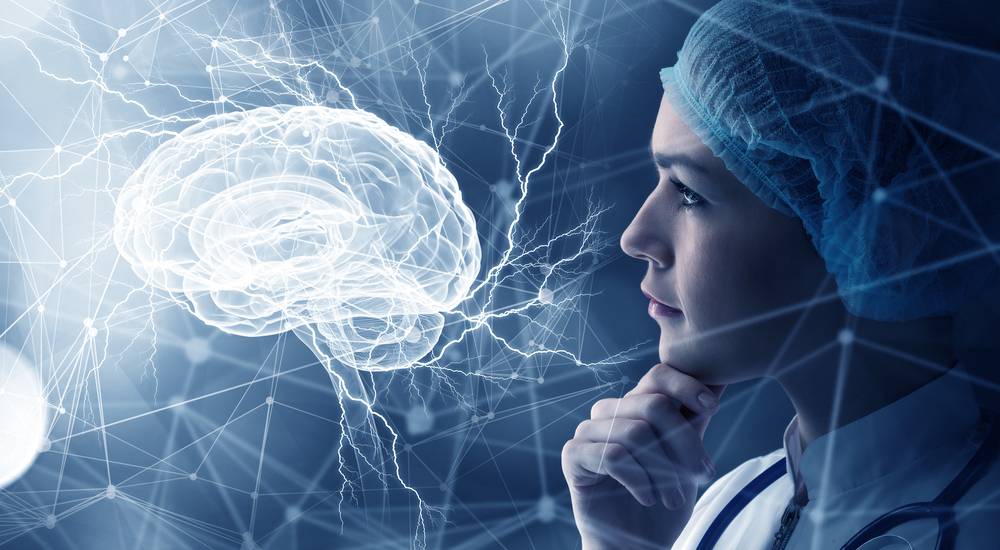 But, 2018 is also ready to unlock some queries regarding the same. German neurologist Jens Dreier has achieved so much popularity for his groundbreaking research.

Jens Dreier works at Charité Hospital in Berlin, one of Germany's leading university hospitals. He and his colleague Jed Hartings published a study that shows the details of our brain activity after death.

It describes how the brain's neurons transmit electrical signals with full force one last time before they completely die off.

It is a popular phenomenon in the medical field also known as brain tsunami. According to Dreier, the process of brain tsunami could be done if enough oxygen is supplied to the brain before the cells are destroyed.

There are some important question-answer revealed by Dreier which can show you about the study of the brain after death.

How Doctors Study the Brain of Dying Patient?

In order to study the brain they particularly monitor the brain and for that, they execute neuro-monitoring of patients which can record brain activity after death with great accuracy.

After implementing neuro-monitoring doctors wait for 30 seconds after that they go into cardiac arrest. What they realize that the bodies start shutting down all of the nerve cells and at one time it becomes totally nonfunctional and cells released all their stored energy which ripples throughout the brain. 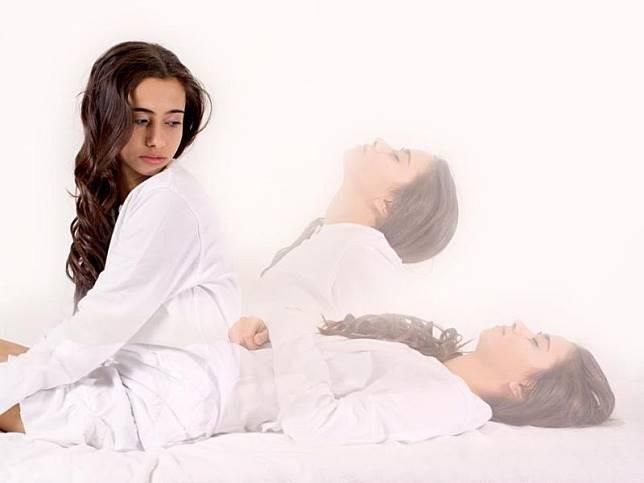 When the brain's neurons transmit electrical signals with immense power and force for the one last time before they completely die off then it known as Brain Tsunami. That initial wave of electromagnetic energy ultimately causes the cells in the brain to break down. Doctors are trying to either find a cure for it or slow it down enough so the patient can continue to be treated. But, it’s really complicated.

Well, doctors also uncovered something about near-death experiences. We can say that doctors are pretty fascinated about this topic.

Although, it's quite possible that the increased brain activity could lead to people experiencing those mysterious moments. If off chance the person is brought back before the cells are destroyed, it's entirely possible that they could remember what they heard and saw.

Last but not the least, they said that it is an extremely different scenario which they don't think any of us will ever know until we experience it ourselves. So, we can say the wait is not over yet!

You might picture yourself walking through a field, or surrounded by loved ones. Or perhaps making your way down a long, dark tunnel, towards a brilliant, beckoning light. (14.2)