Burnt Toast Causes Cancer - The Science Behind Acrylamide and Cancer

Bread is a new alarming health alert. The recent studies suggest that burnt toast and browned potatoes are associated with a chemical acrylamide that causes cancer. 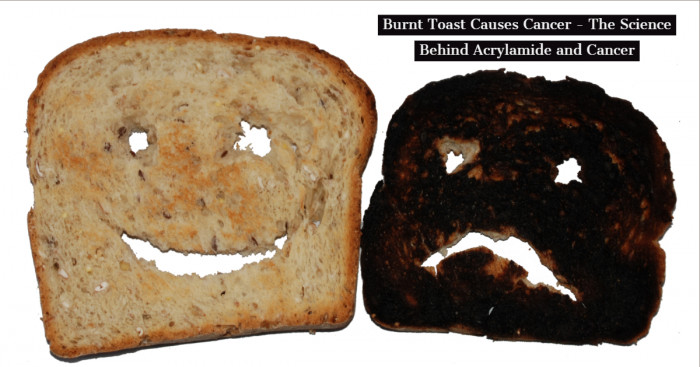 Do you know the toast that you eat in the breakfast can cause cancer? Don’t panic! It’s only the BURNT toast that may strongly affect your health, plain bread and butter have nothing to do with cancer.

The FSA (Food Standards Agency), in a campaign, described the health risk of acrylamide, a chemical formed when starchy foods are overcooked. The campaign ‘Go for Gold’ in 2017, advised that when baking or roasting starchy foods, you should roast them until they turn golden yellow and not dark brown.

Let us know more about acrylamide and its harmful effects on human health. 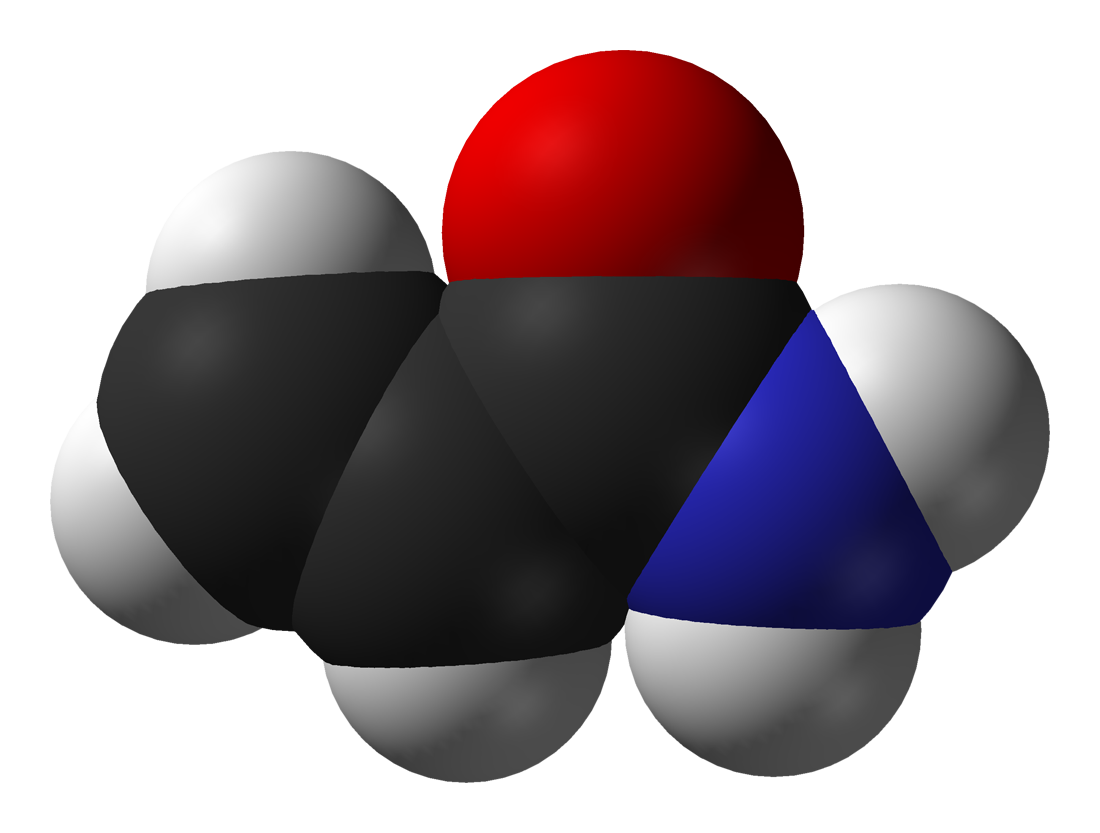 It is a chemical compound naturally produced when starchy foods like bread, chips, cereal and wheat products and potatoes are cooked/baked at high temperatures. You will be surprised after knowing that Acrylamide has been shown to cause cancer in rodents and is considered a human carcinogen. Not only this, but it is also found in cigarette smoke.

When food is cooked at high temperatures, glucose and fructose react with amino acid and asparagines to form acrylamide. It is also majorly used in many industrial processes including plastic and paper production. And exposure to acrylamide is known to be dangerous to the nervous systems of both animals and humans.

When was it First Discovered that Acrylamide Causes Cancer?

Back in 1997, farmers in southwestern Sweden found cows paralyzed and dead in the fields, workers at the construction site suffered from nausea and lifeless fishes floating in a local river. The suspects went to the site to drill a railway tunnel through the ridge. It was found that the project had been plagued by leaks and the company had resorted to injecting over 1500 tons of sealant called Rhoca-Gil into tunnel walls. After testing, it was confirmed that the sealant had leaked a toxic chemical into ground and surface water. The chemical was Acrylamide.

“We realised that if this background signal really was acrylamide it meant that ordinary people are always exposed to acrylamide.”

As this compound is not found in animals, they researched and found that processed and starchy food like potatoes and bread when cooked at high temperatures produce Acrylamide. The team in 2000 published a study involving rats being fed fried food and concluded that consumption of Acrylamide is linked with cancer risk.

What Do Studies Say About Acrylamide and Cancer?

According to the studies, popcorn, bread, and doughnuts are not safe to eat anymore. That’s because when they are overcooked, they produce acrylamide and carcinogens substances that cause cancer in both human and animals.

It is harmful when consumed in a large dose. Some studies on mice proved that acrylamide could cause cancer and DNA damage, but several studies contradicted the evidence and claimed that there is no risk of cancer.

The contrasting results could be because it is absorbed in different rates in both mice and animals. Also, the dose of acrylamide was more than what humans take in their daily meal.

The studies also pointed at the risk of uterine and ovarian cancer in women when consuming acrylamide in food, while other studies showed no risk.

It was in 2007 when the European Union’s health advisors recommended people to avoid eating burnt toast and chips as they contain high levels of acrylamide. Later in 2017, the FSA stated that brown toasts cause cancer and should be cooked to a golden yellow color.

How Dangerous is Burnt Toast? 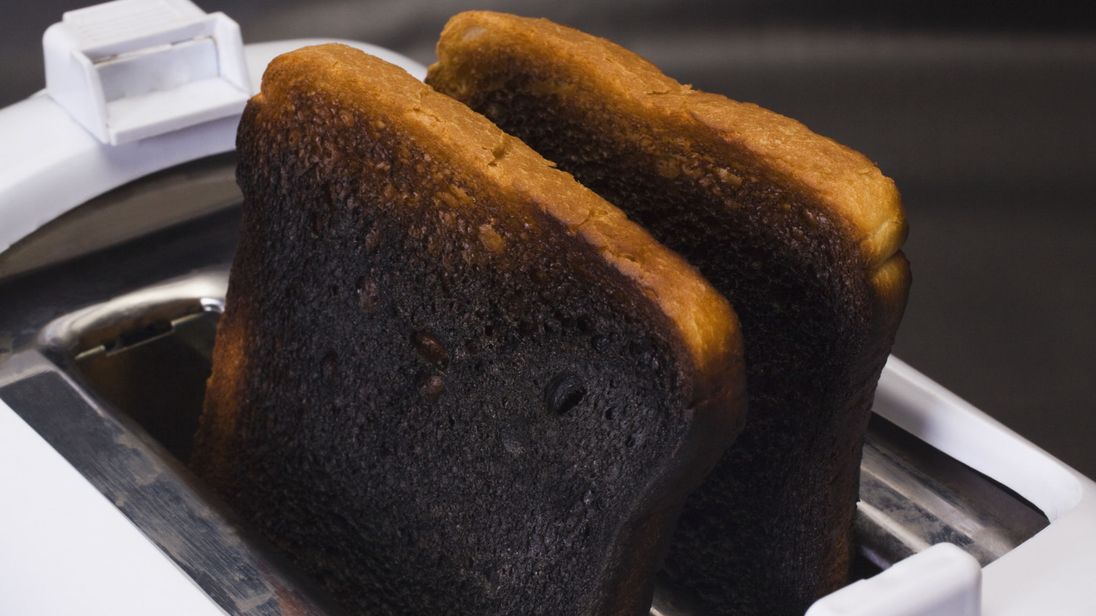 A new campaign is making people aware that burnt foods such as toast or fries are a potential cancer risk. The FSA is encouraging people not to roast or fry vegetables, and fry chips at a nice golden yellow color. Their main aim is to reduce people’s intake of this harmful chemical compound acrylamide particularly in bread that is cooked or baked for a long time at high temperatures.

Acrylamide, in a large dose, is dangerous for health. Therefore, the level of acrylamide in burnt toast and browned potatoes increases with higher temperatures and should be avoided when possible. White toast also contains acrylamide, but in lesser quantity in comparison to fries.

If Bread Causes Cancer, What About Other Foods You Consume?

Not only bread, but there are several foods you consume cause cancer. Below is the list of cancer-causing foods you should avoid. 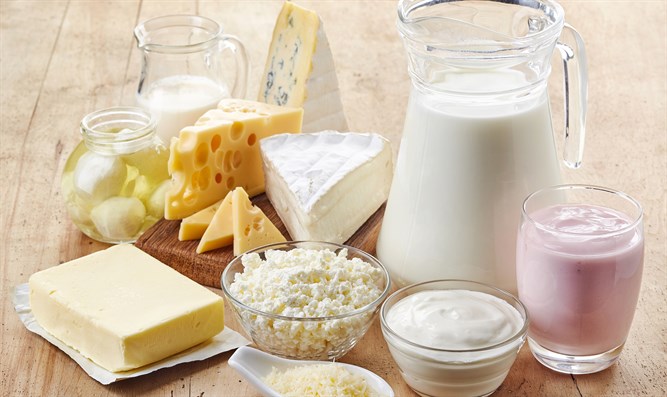 It is true that dairy products like milk help in strengthening bones. But experts discovered a link between calcium intake and the development of prostate cancer. They suggest that calcium-rich particularly dairy products lower the body count of dihydroxy-vitamin D3. This hormone is known to protect men against cancerous prostate cells, and thus, the lower count increases the risk of cancer. 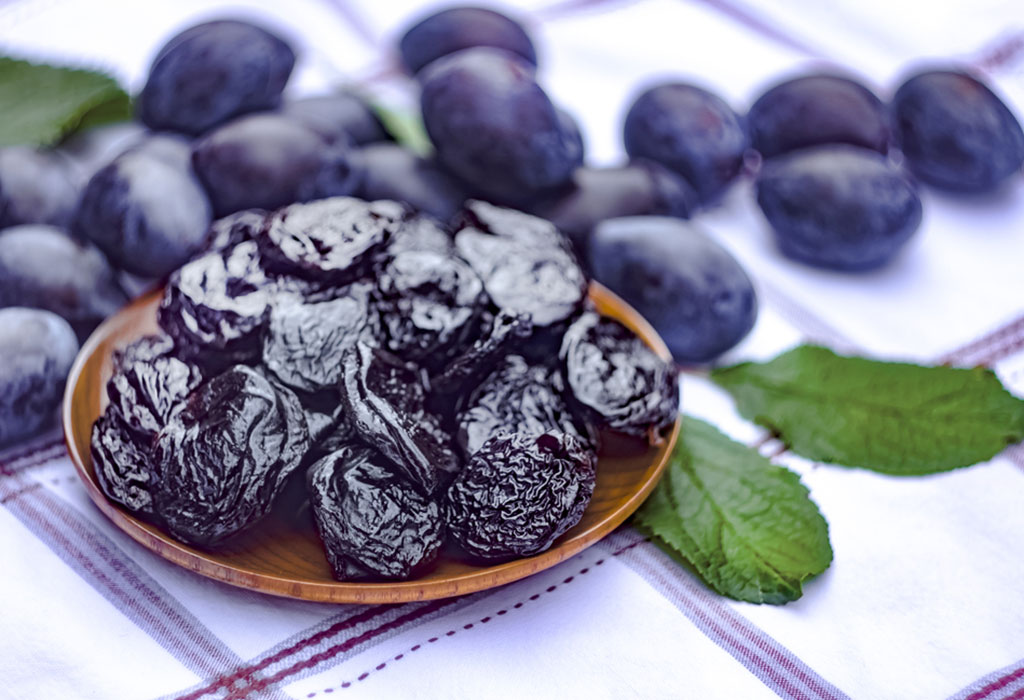 Although Prune juice offers health benefits, it is relatively high in acrylamide. The most well-known benefit of prunes is they mobilize the digestive system and help in constipation problem. According to a study, daily consumption of prune juice is harmful to health.  Alternatively, you can take fresh pressed fruit juice. 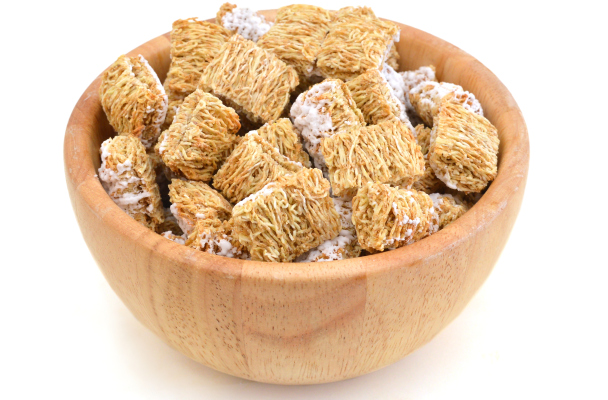 Cereals such as all-bran flakes or cornflakes which you eat in breakfast contain a high level of Acrylamide. It is assumed that over 12% of acrylamide in diets come from breakfast cereals. Therefore, if you are planning to follow a low-acrylamide diet, oatmeal made from steel-cut oats is the best alternative.

Do you know the coffee you sip also contains cancer-causing compound acrylamide? A study published in 2005 explains that coffee is the biggest source of acrylamide in women diet. Roasted coffee beans have high acrylamide content whereas, brewed coffee has only 6-7% of an average American dietary exposure to acrylamide.

The good news is you can reduce acrylamide intake from coffee. One obvious way you can reduce the intake is to drink fewer cups a day. Second, if you are addicted to coffee, become a tea fan.

You will be shocked to know, instant coffee that saves time and effort has been reported to have more acrylamide when compared to the brewed version. While reducing coffee is not necessary, it is important to drink in the context of a healthy diet that contains no carbohydrates cooked at high temperatures. 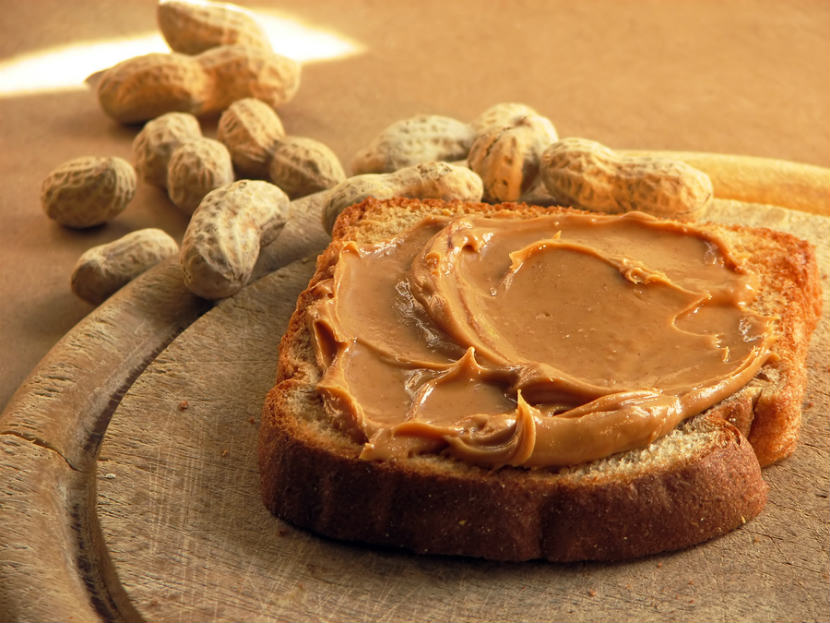 How Can You Reduce Your Exposure to Acrylamide?

Here is the list of the ways you can reduce your exposure to Acrylamide.

Even after a decade, the researchers have not come up with the satisfying answer that we should avoid this harmful compound acrylamide in our diet or not.

While the debate on the consumption of acrylamide continues, we know there are many other habits to follow to lower the cancer risk such as avoid smoking, alcohol, and intake of tobacco.

If you like burnt toast, that’s fine. But to reduce your intake of this naturally produced compound (Acrylamide), remove the crust (black portion) before you eat bread.

10 Easy Science Experiments for Kids to Try at Home