White Hole: The Origin of Hypothetical Feature of Universe

Considered the opposite of black holes, white holes are mysterious entities of the universe that can’t be entered from outside but from which light and matter can escape. White holes are rare and fantastical features of the universe. These mysterious entities are considered the opposite of black holes as the black holes do not allow anything to escape from their surface while the white holes allow light and matter to escape but nothing can enter them. A possible solution to the laws of general relativity, the white holes should exist if the eternal black holes exist as the law says. So it’s fundamentally a time-reversal of a black hole.

They are believed to have gravity in order to attract objects but anything having a white hole would never be reaching it. Additionally, a solution of Einstein field equations with a black hole region in the future would have a white hole in the past.

Although, this region doesn’t exist for black holes forming through gravitational collapse, and no physical processes are known through which a white hole formation could occur. Though information and evidence related to white holes remain debatable, the 2006 GRB 060614 has been proposed as the first documentation of white holes.

White Holes Have Properties Like That of a Black Hole 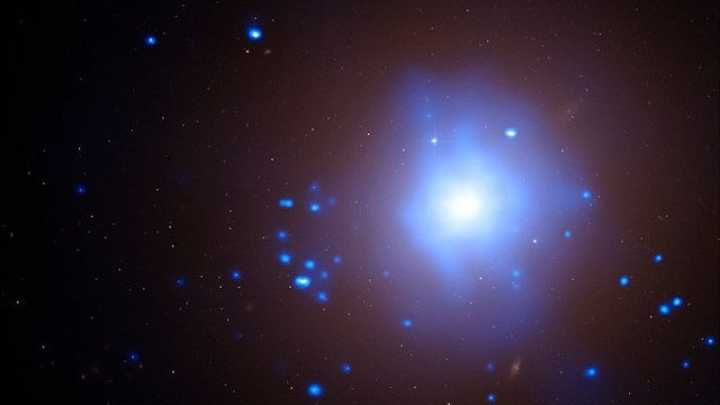 When Did the Plausible Existence of White Hole First Occur? 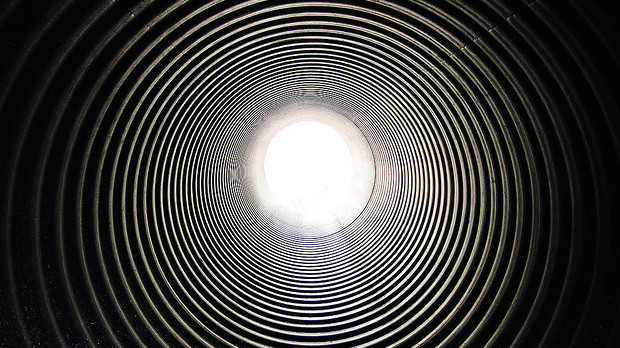 The possible existence of a white hole was presented by Russian cosmologist Igor Novikov in 1964. The white holes are assumed to be a part of the solution to the Einstein field equations (maximally extended version of Schwarzschild metric) that describe an eternal black hole without any charge or rotation.

“Maximally extended” is referred to the idea that spacetime shouldn’t be having any “edges” (for any possible trajectory of a free-falling particle in spacetime, the particle should be able to continue on its path arbitrarily far into the future of particle unless the trajectory strikes a gravitational singularity similar to the one at the interior of the black hole). To fulfill this, a separate white hole interior region must also be there other than the black hole interior region.

With respect to an observer outside who uses Schwarzschild coordinates, the infalling particles require an infinite time in reaching the black hole horizon that is infinitely far in the future. Whereas the outgoing particles passing the observer have been traveling outward for an infinitely long time since they crossed the white hole horizon infinitely far in the past. The evidence about the white hole has not been enough. The black hole or white hole seems “eternal” from an outside observer’s view. 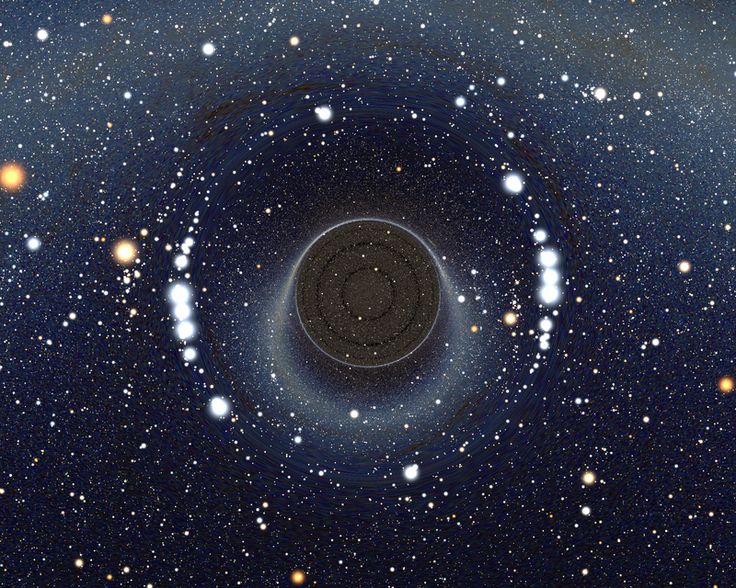 It must be noted that the maximally extended Schwarzschild metric illustrates an idealized black hole/white hole existing eternally from the perspective of external observers. A more realistic black hole, forming at some particular time from a collapsing star, would be needing a different metric. When the infalling stellar matter is included in the diagram of a black hole's history, part of the diagram corresponding to the white hole interior region is removed. But as the equations of general relativity are time-reversible, general relativity must also allow the time-reversal of this type of "realistic" black hole forming from collapsing matter.

Since the beginning of the universe, the time-reversed case of the white hole has been into existence and it emits matter until it finally "explodes" and disappears. In spite of the fact that such objects are allowed in theory, physicists do not regard them as a serious subject as they do for black holes as no processes would naturally lead to their formation. And even if they existed, they were to be built into the initial conditions of the Big Bang. (14.1) Proposed for the first time in the late 1980s, a view of the black hole might be understood as throwing some light on the nature of classical white holes. Some of the researchers propose that when a black hole is formed, a big bang may take place at the core that would be creating a new universe that expands outside a parent universe.

The Einstein-Cartan-Sciama-Kibble theory of gravity provides an addition to general relativity by removing a constraint of symmetry of connection and its antisymmetric part, the torsion tensor as a dynamical variable. The torsion clearly accounts for quantum-mechanical, intrinsic angular momentum (spin) of matter.

General relativity suggests that the gravitational breakdown of a sufficiently compact mass leads to the formation of a singular black hole. But in the Einstein–Cartan theory, the minimal coupling between torsion and Dirac spinors causes a repulsive spin-spin interaction that is significant in fermionic matter at very high densities.

Such interaction prevents gravitational singularity from being formed. Rather, the collapsing matter on the other side of the event horizon attains a huge but finite density and rebounds, causing the formation of a regular Einstein–Rosen bridge. The other side of the bridge turns into a new, growing baby universe.

And the observers who are in the baby universe, the parent universe comes into view as the only white hole. In accordance with that, the observable universe is the Einstein–Rosen interior of a black hole that exists inside a larger universe.

According to a 2012 paper, the Big Bang is a white hole itself. Moreover, it suggests that the white hole’s (named ‘Small Bang’) emergence is spontaneous: all the matter is emitted at a single pulse. So unlike black holes, the white holes can’t be observed continuously and their effect can be detected only around the event itself.

Identification of a new group of gamma-ray bursts with white holes was also proposed in the paper. In a recent framework of 5-D vacuum by Madriz, Moreno, and Bellini, the theory saying that Big Bang was produced by a white hole explosion was explored.

Whether these mysterious entities called ‘white holes’ are for real or not, they sure do help physicists in improving their intuition about the universe.