Human cyborgs are humans having technical parts connected to their bodies on a permanent or semi-permanent basis for enhancing their potential and capabilities. Coined by Manfred Clynes and Nathan S Kline in 1960, the term ‘cyborg’ is short for a cybernetic organism that has organic as well as biomechatronic body parts. Cyborg is quite a daunting term as it challenges the bounds of human-machine interaction.

Let’s now know some facts about the incredible human cyborgs.

1.The Origins of Human Cyborgs Go Back to Much Before World War II 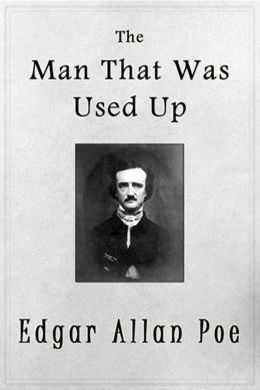 The man-machine mixture concept was prevalent in science fiction way before WWII. In the 1839 short story “The Man That Was Used Up” by Edgar Allan Poe, a man with extensive prostheses was described. In 1911, Jean De Hire supposedly introduced the first literary cyborg through the science fiction superhero Nyctalope in the novel Le Mystère des XV. 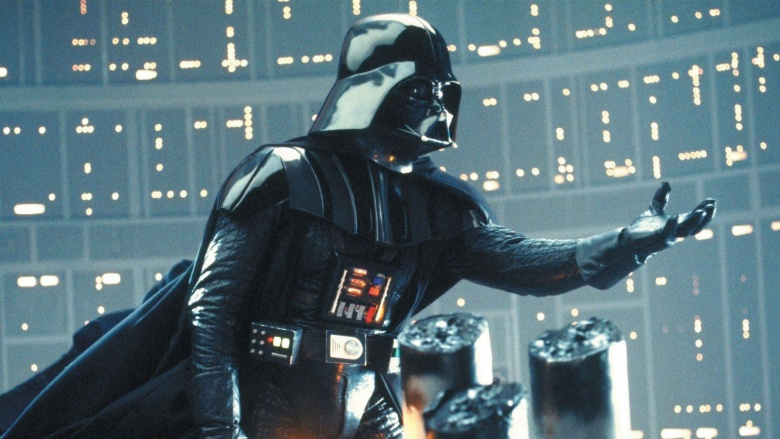 Cyborgs have been immensely popular in science fiction literature and other media. The Terminator, Robocop, Darth Vader, and General Grievous in Star Wars, Cybermen, and Daleks in Doctor Who among others are renowned fictional cyborgs from the TV and film industry.

The Syndicate and the Deus Ex are the videogame series dealing with the near-future rise of cyborgs and their corporate ownership. One of the first female cyborgs “Razorgirl” named Molly Millions was featured in ‘Neuromancer’. (15.1)

3. It Has Paved the Transhumanist Way of Life in Medical Technology 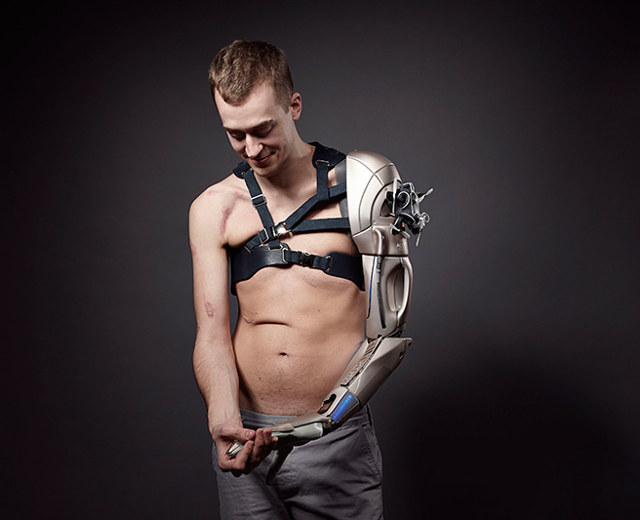 In medical technology, implantable silk electronics, QR codes, and augmented reality are some advanced techniques and innovations used by the body modification community. In present-day reality, the digital tattoo interface blends body modification aesthetics with interactivity and functionality for a transhumanist way of life. 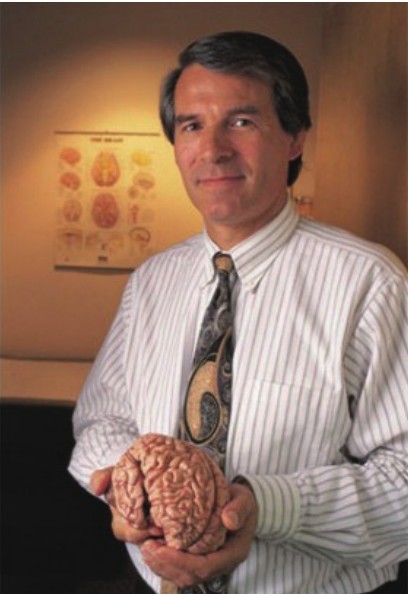 Back in 1997, a scientist and physician named Philip Kennedy created the first-ever human cyborg in the world from a Vietnamese veteran Johnny Ray who suffered a stroke. In doctor’s terms, he had locked-in syndrome. And as Ray wanted his old life back, he agreed to go through Kennedy’s experiment.

So, Kennedy implanted a “neurotrophic electrode” designed by him near the part of Ray’s brain so that Ray would be able to move again. The surgery was successful but Ray died in 2002.

5. According to Andy Clark, We Humans are “Natural-Born Cyborgs” 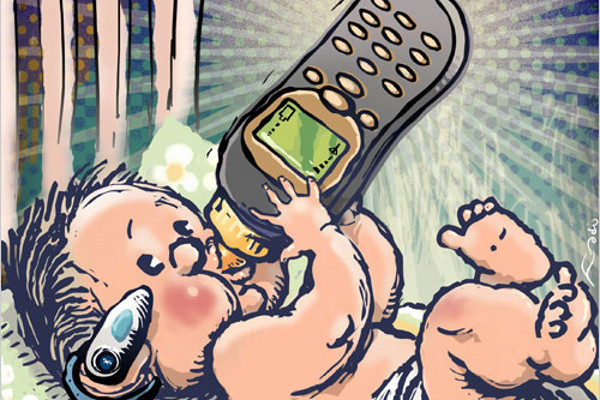 Andy Clark, Professor of Logic and Metaphysics at the University of Edinburgh in Scotland, suggests that interactions between humans and technology lead to the creation of a cyborg system. In this model, “cyborg” is described as a part biological, part mechanical system which leads to an augmentation of biological component and creation of a more complex whole.

Clark indicates that any tool which helps in offloading part of a cognitive process may be regarded as the mechanical component of a cyborg system. Low-tech tools such as calculators and pen/paper or high tech tools like phones and PC can be few human-tech interaction examples. 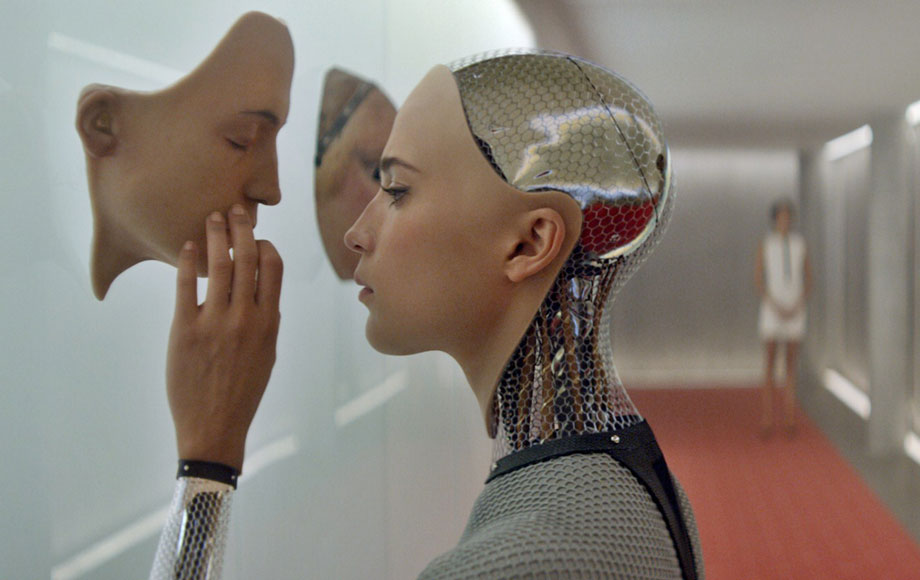 6. In 2010, Cyborg Foundation was Founded to Help Humans Become Cyborgs 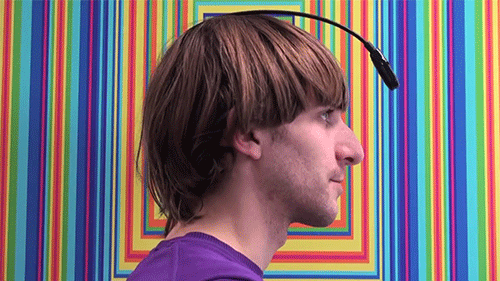 The Cyborg Foundation, founded in 2010 by Moon Ribas and Neil Harbisson, is the world’s first international organization that helps humans become cyborgs. It was formed in response to the numerous emails and letters they received from people all over the world who expressed interest in turning into a cyborg.

The primary goals of the foundation are expanding human senses and abilities by the creation and application of cybernetic extensions to the body.

7. Neil Harbisson Had a Cyborg Antenna Implanted in His Head & Attained ‘Cyborg’ Status In 2004 The British Cyborg artist Neil Harbisson got a cyborg antenna implanted in his head in 2004 allowing him to extend his color perception beyond the human visual spectrum through skull vibrations. His 2004 passport photograph included an antenna claiming to confirm his cyborg status. (15.2)

In his 2012 TED talk, Neil Harbisson described that he began feeling like a cyborg after noticing that the software and his brain had integrated giving him an extra sense. Harbisson is the first human to be officially recognized as a cyborg by a government. 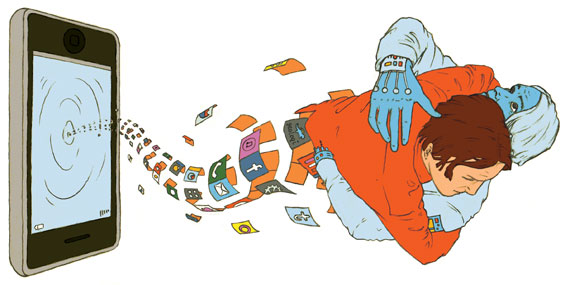 Donna Haraway’s “A Cyborg Manifesto” was the first widely-read academic essay exploring the philosophical and sociological consequences of cyborgs. In 1992, a sub-focus group of the American Anthropological Association presented a paper entitled “Cyber Anthropology” that mentions Haraway’s essay.

They defined cyber anthropology as the study of how humans define humanness in relation to machines. Amber Case believes that a key aspect of cyborg anthropology studying networks of information among humans and technology.

9. The World's First Cyborg Olympics ‘Cybathlon’ was Held in 2016

It was in 2016 when the first-ever cyborg Olympics was celebrated in Zurich, Switzerland. Cybathlon 2016 was the first Olympics involving the participation of cyborgs. It was the world’s first official celebration of cyborg sports. The event witnessed 16 teams of people with disabilities who made use of technological developments to become cyborg athletes.

In 6 different events, the participants used and controlled advanced technologies including powered prosthetic legs and arms, robotic exoskeletons, bikes, and motorized wheelchairs. the next Cybathlon is anticipated to happen in 2020.

10. Other Than Human Cyborgs, Animal Cyborgs Also Do Exist

While cyborgs are commonly believed to be mammals including humans, they may also be any kind of organism. In 2010, “the world’s first commercially available cyborg” called RoboRoach was released by a company named Backyard Brains. Officially released via TED Talks, this kit lets students use microstimulation for controlling the movements of a walking cockroach (left and right) using a Bluetooth-enabled smartphone as the controller.

How Do Astronauts Poop In Their Million Dollar Space Toilets