The only way to save the forests is replanting, and this company is doing it. Here we are talking about Biocarbon Engineering; they made these drones and restoring the forests to fight climate change. 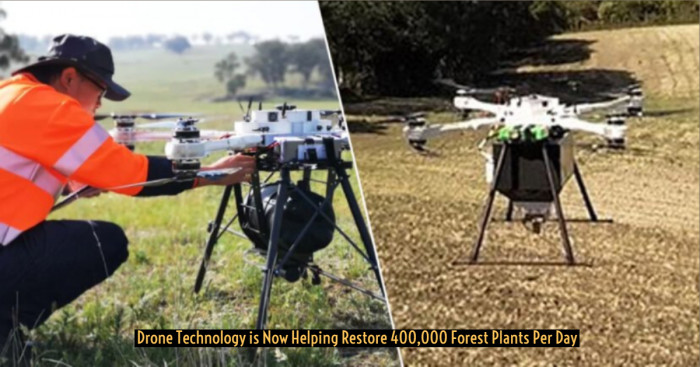 There is no doubt that the mass destruction of trees — deforestation — is increasing day by day and also this process is sacrificing the long-term advantages of live trees only for short-term profit.

As per reports from National Geographic, forests may still cover about 30 percent of the world’s land but, they are vanishing at an alarming rate. Also, another report by World Bank states that between 1990 and 2016, the world lost around 502,000 square miles ( 1.3 million square kilometers) of the forest area that is larger than South Africa’s area (1.22 million square kilometers).

Well, looking at such a state of forest and the effect of deforestation on Earth made this company think that the situation needs to be addressed urgently. Here we are talking about Biocarbon Engineering; this company believed that they could help. And, guess what? They did!

Yes, this company is a startup that makes the drones and has designed several drones in last year September which planted seeds in a field located at the south of Yangon, Myanmar. They proved how technology could help to restore forests at the pace required to fight climate change.

And it can be seen that all these seeds have now grown into mangrove saplings and that too about 20 inches tall. So now looking further, Biocarbon Engineering is trying to ‘replicate this success’ elsewhere.

Regarding this, Irina Fedorenko, the company’s Co-Founder said in an interview with Fast Company magazine,

“We now have a case confirmed of what species we can plant and in what conditions. We are now ready to scale up our planting and replicate this success.” 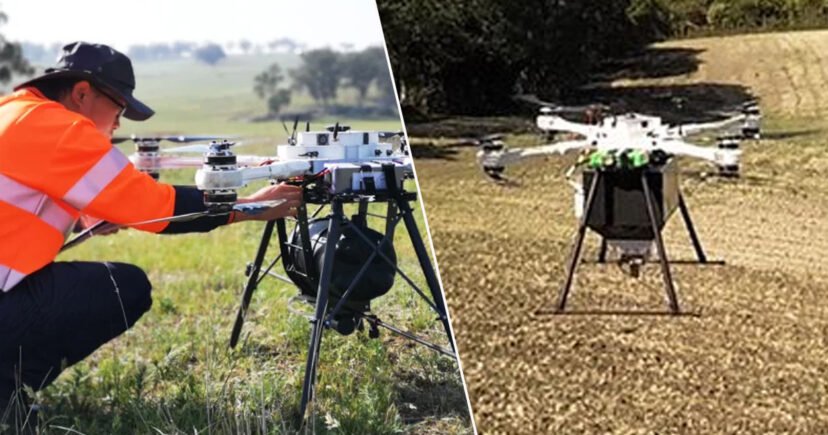 Not only in Myanmar but Biocarbon Engineering also used these drones to plant both trees as well as grasses at abandoned mines in Australia, and many other locations over the world.

Another nonprofit organization Worldview International Foundation which recently started working with Biocarbon Engineering has also planted more than six millions of trees since they started the project in 2012.

However, Worldview International Foundation planted many of these six million seeds by hand which is surely time-consuming. Also, they plan to plant another four million by the end of this year 2019.

In this regard, Founder and CEO of Worldview Impact Bremley Lyngdoh said,

“Obviously, planting a billion trees will take a long time without the help of drones.”

Therefore they expect to use more drones in the future as now they’ve proven to be successful.

According to an estimation, around ten drones run by two operators can plant 400,000 trees a day.

As a step of the process, the drones fly over the areas and also map it while collecting data about the soil health and topography to discover the best places to plant seeds.

After that only, they shoot biodegradable pods into the ground, which are not only filled with a germinated seed but also the nutrients it needs.

Well, this process doesn't always get successful because for the process to succeed, conditions need to be right. For example, if an unexpected tide occurs just after the completion of the process, then, it could wash the seeds away, and the process becomes unsuccessful.

Later in the interview, Fedorenko explained that these projects are providing local people jobs. He explained how,

So this is one great thing that this drone project is not only maintaining the forests locations but also helping the local communities by providing new economic opportunities to them.

Then in the same interview, she says that the trees can also earn revenue through carbon credits. She explained by citing an example that Worldview International Foundation’s work has been approved so that it can trade carbon offsets to companies. And the money they earned by this process comes back to the community and keeps the work going.

She later explained that their projects are now expanding as they are talking with brands who want to sponsor tree planting. So whenever a consumer makes a purchase, a tree is planted. Also, the drones may share data about particular trees with consumers. “We can literally see every single tree and the leaves on the tree if we need to.”

“It opens up this new market for people to see the connection with trees and to say, ‘Wow, this is my tree. I planted that.'”

Same as Biocarbon Engineering, the Worldview International Foundation also works closely with communities in Myanmar. They are trying to help provide new economic opportunities. For example, the people who earlier earned money by making charcoal in Myanmar are now working as mangrove planters with the foundation. Founder of Worldview claimed that these people are also learning how to run aquaculture businesses within mangrove forests.

“We have to incentivize people.”

“It’s all about creating livelihoods. We have to create jobs that are long-term that can sustain the family, then they see the benefit of the project, and they get engaged in the long term.” 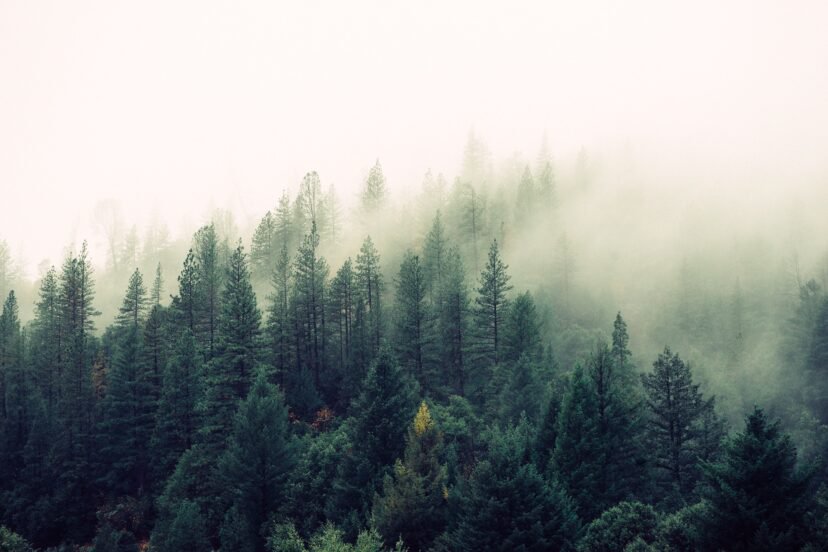 Later in the interview, Lyngdoh added that his company Worldview International Foundation also works in collaboration with Indian farmers to restore forests in the mountains, as well as in Sri Lanka. Lyngdoh also stated that after the success of Myanmar process and that too at a larger scale, he is very much interested in working with Biocarbon Engineering to bring the drones to those areas as well.

No wonder that this project is working as a ray of hope in the darkness of deforestation.   They could mark a significant impact on climate change with drones supporting much more massive tree planting. As researchers recently calculated, there’s enough room on the planet to plant 1.2 trillion trees, and it would suck up more carbon for years that humans emit. Hence the project will hopefully have a huge contribution to make.