Here's How Google Grew From 0 To 498 Billion Dollar 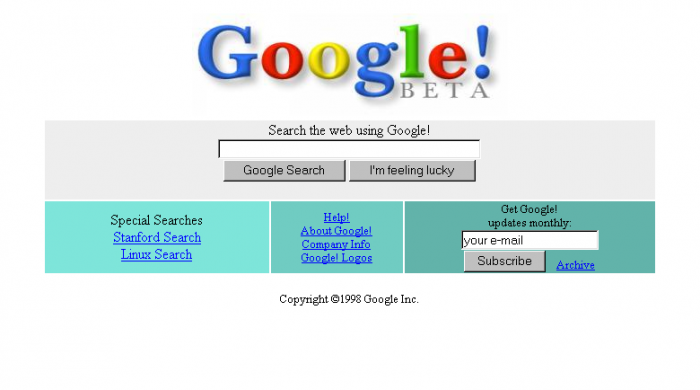 Anyone here who don't know what GOOGLE is?  just joking! We all are aware that GOOGlE has helped us a lot in the completion of those boring school and college assignments. But have you ever wondered how it was started? The whole world uses Google as it is one of the biggest and the most efficient Search Engine. Today we cannot imagine our  life without Google. Get acknowledge with the hidden scoops of the top rated search engine.

Some Hidden Facts About the Growth of Google 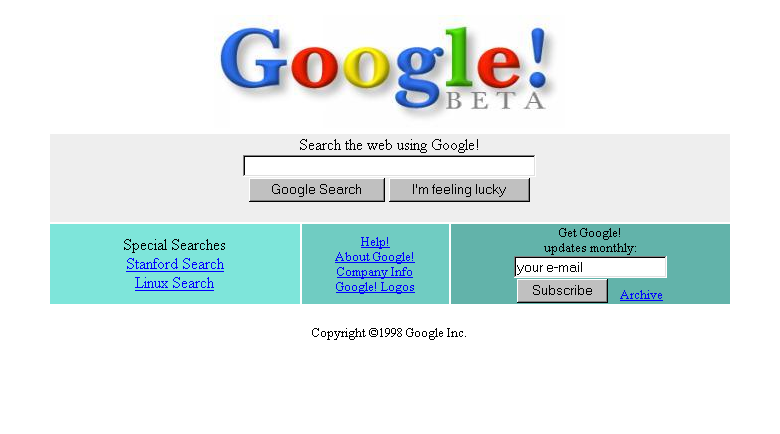 Google came into existence in January 1996, as a research project by Larry Page and Sergey Brin. The company was integrated on September 4, 1998. Google is the subsidiary of Alphabet Inc.

Google first introduced Doodle on Buring Man festival on August 30, 1998. In order to place the Google's second 'o’ they made the new image to their site on the WWW. 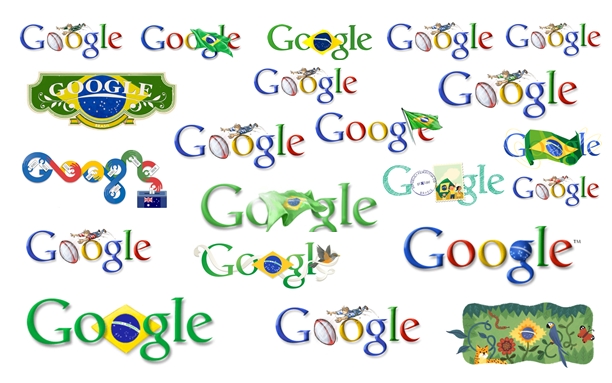 Google celebrated its 6th B’day on September 7, 2004 by using Doodles images all over the world. Till then the company earned about worth $17 billion to $19 billion in 2003. And gradually grows annually, including 4.28 billion web pages on Google servers. 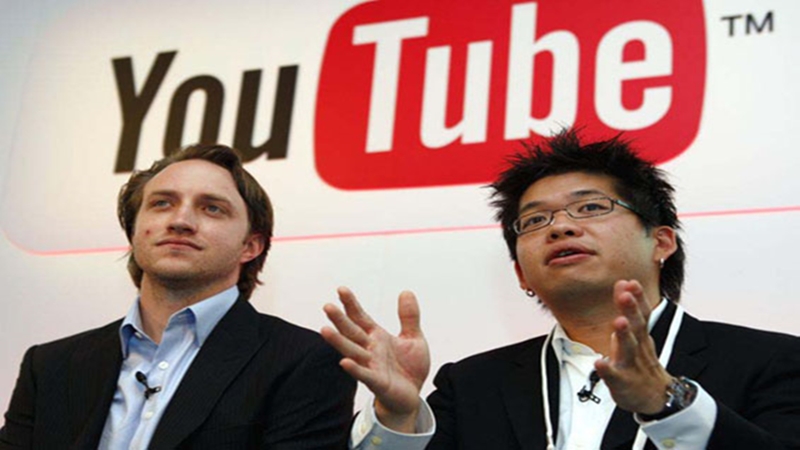 YouTube, the best video platform is been acquired for $1.65 billion in 2006 and provides shed to those 65 employees which were working at YouTube’s San Bruno. 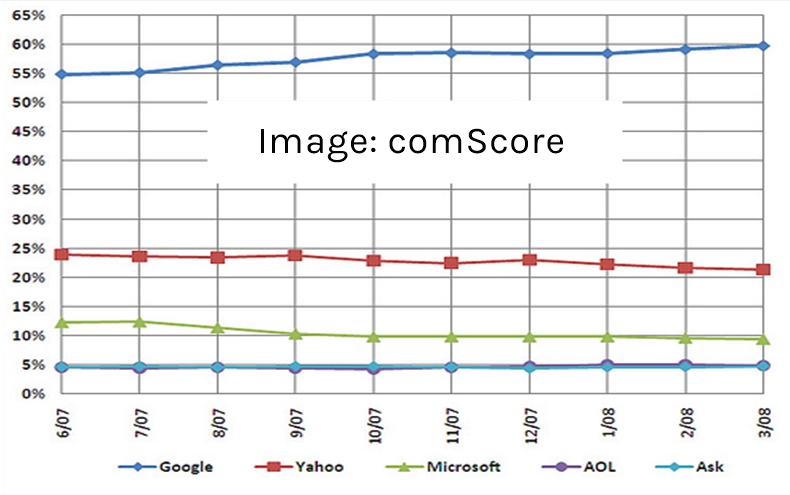 In terms of unique monthly visitors Google, surpassed Yahoo for the first time and had 141.1 million unique visitors.

Google Do Not Show Results in China 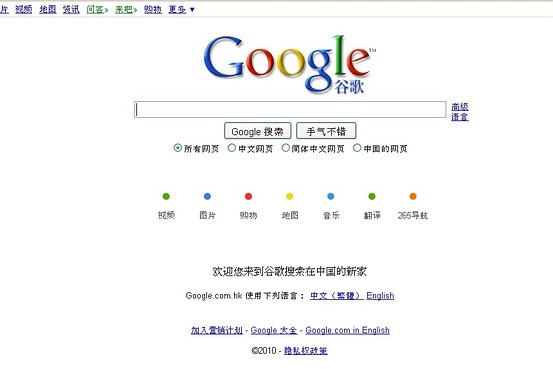 According to Google's 2010 data. Google leads in maximum technology the companies acquiring 23 companies in 2010 and open the source for android operating system popularly among Smartphone. 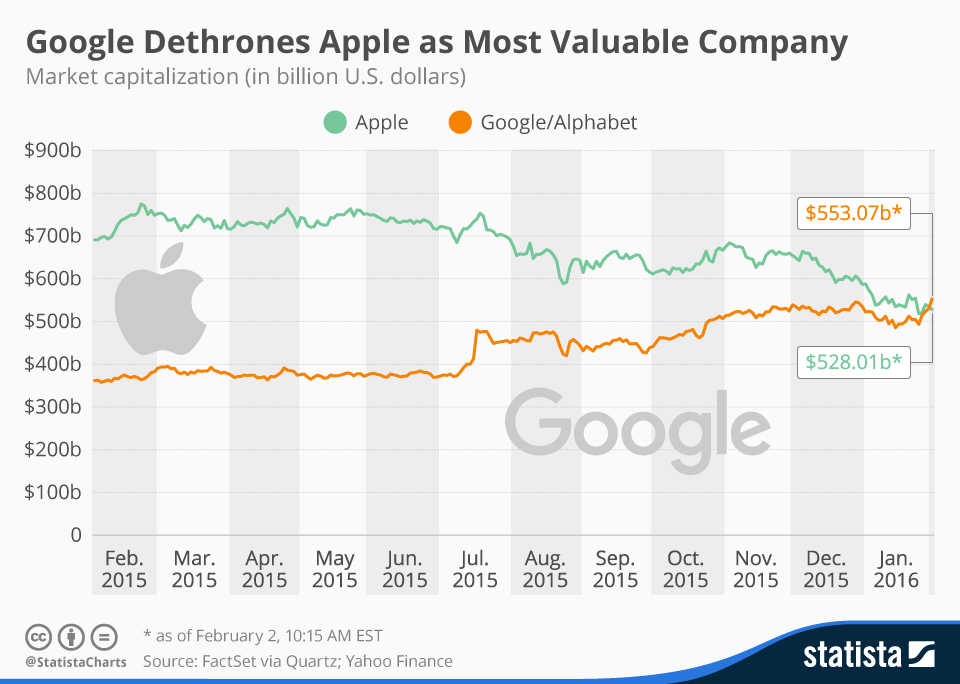 By this year growing gradually, the biggest search engine Google has $498 billion compared to Apple's market cap according to the SmartAsset.