Should These 5 Scary Development Of Artificial Intelligence Be Appreciated???

How much do you know about Bill Gates and Stephen Hawking? They are the most famous personalities of the world. There is ... 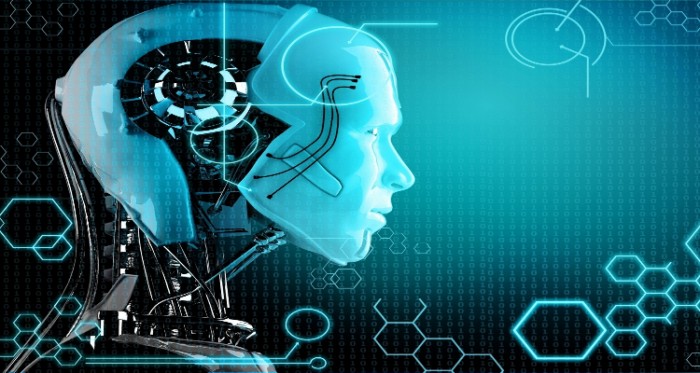 How much do you know about Bill Gates and Stephen Hawking? They are the most famous personalities of the world. There is something which is common in them and it’s not wealth or intelligence. They both are terrified of AI takeover.

AI takeover is a hypothetical situation where robots or machines will turn into the prevailing living thing on Earth. It may even happen that the machines take place of our lords, eliminate humankind and claim Earth as their own.

Let’s find out why many credible people, even leading scientist are worried about the AI takeover and why it would happen soon.

#They’re Learning How to Cheat 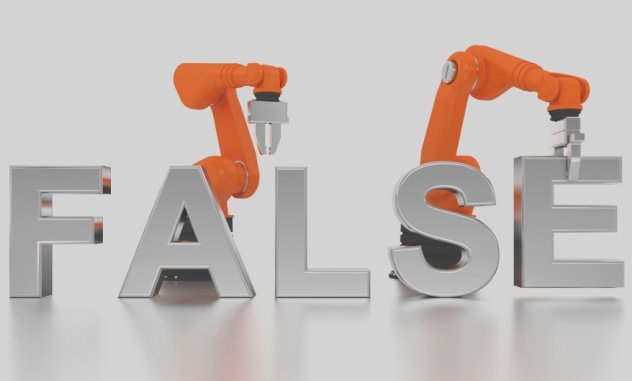 Human can do anything to win. Sometimes they lie or even they trick hard to win the chances. This is not enough, even animals like squirrel and birds cheat on others for their survival. Lying is a part of human nature, it's common but do you ever believe that machine can also cheat?

Yes, it is true!!!  Researchers from Georgia Institute of Technology have developed smart robots that can cheat and lie. This research team hopes that, these robots can be used by the military in the near future.

Once these robots become perfectly mold, military can deploy it in the battlefield. No doubt robot will act as a guard over there. Robots are learning how to lie in the field so that they can buy time until reinforcements are able to arrive.

On the other hand, Professor Arkin has also admitted that if his finding discloses outside the military and falls into the wrong hand it could cause catastrophe.

#They are trying to Understand Human Behavior

No doubt Facebook is the most powerful social media network today. It has turned into a daily habit of our everyday routine. But do you know every time you use facebook, unknowingly you are interacting with an Artificial Intelligence.

During a social event held at town hall in Barlin, Mark Zuckerberg explained how Facebook is making use of artificial intelligence to understand human behavior.

By learning how we act or interact with things" on Facebook, the AI is able to make recommendation on what we like or what would suit our preferences.  During the town hall, mark also explained about his plan of developing even more advanced Als which can be used in the other areas like medicine etc.

Right now, Facebook Ai is only proficient with pattern recognition and supervised learning. However it is predictable as per the facebook resources, researches would eventually come up with super smart Als capable of adopting new skills and improving themselves.

She is looking like Sarah Palin, however she's not. She's Yangyang, an AI machine who can cheerfully shake hand and will give you warm hug. This machine was developed by Japanese robot expert and Chinese robotics professor.

This robot got her looks from Song Yang, whereas her name is taken from song yang haunting, Daughter of Song Yang’s. Let me also tell you Yangyang is not only robot who having human looks. Singapore’s Nanyang Technologies has also created its own version.

Meet Nadine, an artificial intelligent robot who is working as a receptionist at NTU. Besides having wonderful brunette hair and delicate skin, Nadine can also smile, meet and welcome people, shake hands and make eye contact.

One of the most surprising things that might shock you is that she even identifies the past guest as well, and start chatting with them from the earlier conversations saved..

How much time does it take to learn a language? It can vary from 2-3 months to one year depends on the person’s ability.  But what if we could learn the French language in minutes by simply downloading it in our brain; wouldn’t it be amazing?

This seemingly impossible thing may happen very soon in near future. Ray Kurzweil, a director for engineering at Google, predicts that by 2030, “nanobots [implanted] in our brains will make us godlike.”

By just having a small robots we can access and learn any amount of information in no time with the presence of those tiny robots in our head. We may also be able to send emails or photos directly into our brains.

But it can be risky somehow, as nanobots connect us to the internet, so a powerful AI can easily access our brains and can transform us into a living zombie.

#Very Soon They Will Feel Emotions

What differentiates humans and robots? Is it intelligence; no not at all. Because Als are more smarter than humans. Now you are guessing about looks. But now scientists have developed the robot that carries the look exactly like humans.

So what separate humans from robot is nothing but the ability to feel emotions. This is the reason why many scientists are working enthusiastically to satiate this abatement.

Some experts from Microsoft Applications and service group East Asia have developed the AI Program that is able to feel emotions. This program is named as Xiaoice. It can also talk to people in a more natural way like humans.

This AI responds like a 17 year old girl. If she is not aware of the topic she starts lying. And if she gets caught, she may get angry or embraced.

Xiaoice’s unpredictability enables her to interact with people likewise human. For now this AI is novelty for the Chinese people to have fun. But its makers are working continually to make her perfect.

According to Microsoft, Xiaoice has now “entered a self-learning and self-growing loop [and] is only going to get better.”