This Selfie-Taking Drone May Solve Your Selfie Problems

Have trouble taking selfies even with a selfie stick? Does your arm or selfie stick unwillingly get visible in the selfies? If yes, then ‘AirSelfie’ has you covered. 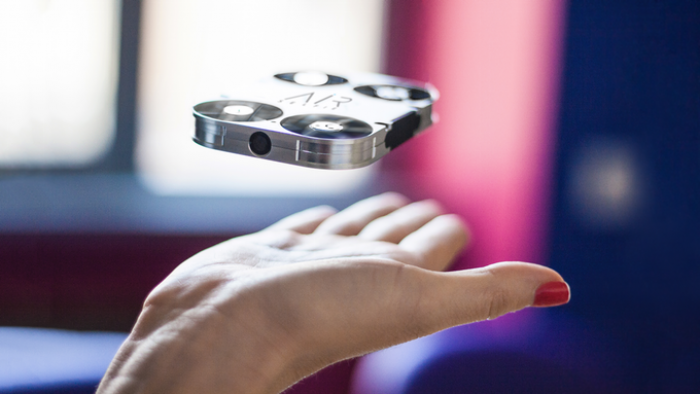 Have trouble taking selfies even with a selfie stick? Does your arm or selfie stick unwillingly get visible in the selfies? If yes, then ‘AirSelfie’ has you covered.

‘AirSelfie’ is a mini drone housed in a phone case that allows you to take selfies or group shots from a far-off distance where your arms or a selfie-stick can’t reach. This product with a lethal combination of phone case and drone will let you take aerial shots covering more people and more of background theme. 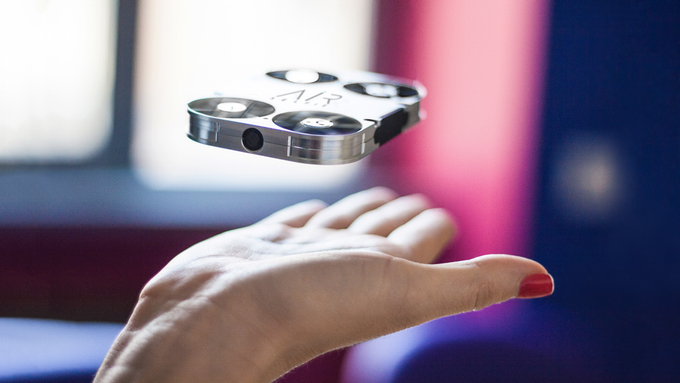 In order to put the product into use for taking selfies, the drone is removed from the case and controlled using a companion app, and it’s the integrated 5MP camera on the drone that takes the picture. After the picture has been clicked, the drone sends it to your smartphone through a self-generated Wi-fi network. 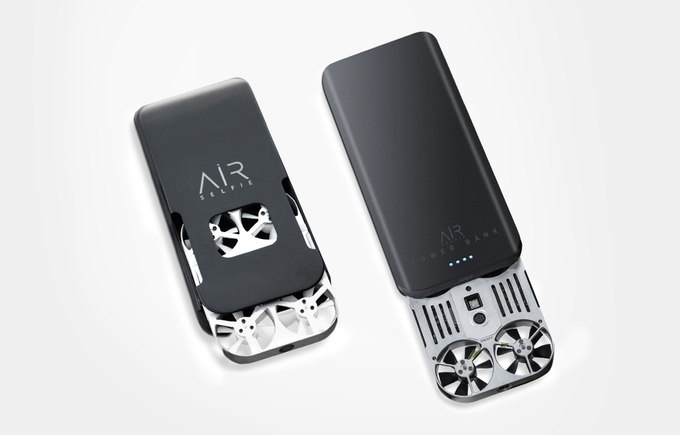 The drone is made of anodized aluminum and is powered by a 260mAh battery. Also, it has a built-in storage of 4GB via a microSD card so that your pictures can be stored on the drone.

Through its Kickstarter campaign, it has already collected over 500,000 (about $534,000), and the company is now even accepting pre-orders for the product. The company has started taking pre-orders and will start the shipping of Airselfie from this year’s May.

So if your device supports this AirSelfie, you can pre-order this selfie-taking drone just at $260. It would comprise of cover and case housing the done within. A package, including a power bank, is also available which costs up to $272. You can also go for a $345 package having cover and power bank included with AirSelfie.