A hybrid-electric vehicle (HEV) is a type of hybrid vehicle that has a combination of a conventional internal combustion engine (ICE) system and an electric propulsion system (hybrid vehicle drivetrain). 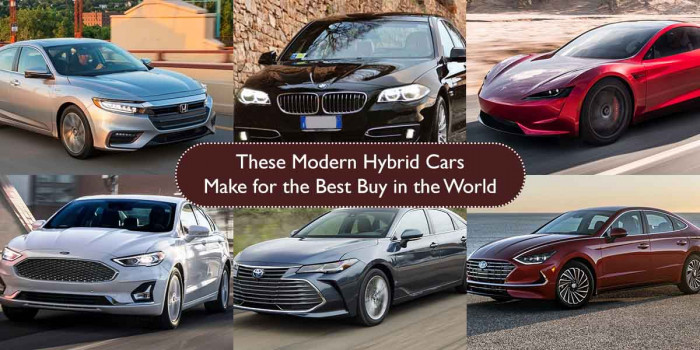 Hybrid-electric vehicles (HEVs) come with the benefits of electric motors and gasoline engines and can be designed to achieve different objectives like improved fuel efficiency, low emissions, amplified power, or extra auxiliary power for electronic machines and power tools.

Hybrid cars similar to the 2007 Honda Civic Hybrid are designed for fuel efficiency and low emissions. Some of the greatest technologies typically used by hybrid cars comprise:

Here are 20 top hybrid cars that are a dream buy for everyone.

It was Honda’s model with an Integrated Motor Assist system and the most fuel-efficient gasoline-powered car in the US without plug-in capability. It was ranked the top-selling vehicle in Japan back in 2009.

A hybrid version of the 5 Series-based on 535i Sedan, BMW ActiveHybrid 5 features a synchronous electric motor integrated into the housing of the automatic gearbox. It includes a start-stop system and a coasting mode. It can be used at speeds of up to 60 km/h.

Toyota Avalon Hybrid is a hybrid gasoline-electric car of the 2013 model year, Avalon. In 2012, it went on sale in the US. The system, when combined with an electric motor, has a total output of 200 bhp. It uses a 1.6 kWh sealed nickel-metal hydride traction battery.

The Sonata Hybrid by Hyundai has a drivetrain that combines a 2.4-liter engine with 6-speed automatic transmission, a 30 kW electric motor, and lightweight lithium polymer batteries. The 2013 hybrid ranked 3rd out of 20 Affordable Midsize Cars by the US News. It is spacious and has a high-quality interior.

Toyota Prius is a full hybrid electric automobile that was initially a 4-door sedan and is now produced only as a 5-door fastback hatchback. The 2018 Prius model year ranked the 2nd most fuel-efficient gasoline-powered car available in the US without plug-in capability.

As of 2013, it was the world’s top-selling hybrid car. It attained the highest miles per gallon equivalent (MPGe) rating in all-electric mode of any vehicle rated by EPA with an internal combustion engine.

The Toyota Camry Hybrid XLE comes with an elevated efficiency due to its Dynamic Force Engine. As a standard feature, it is compatible with Apple CarPlay. It has a sleek exterior, muscular design.

The Lexus CT 200h is a hybrid electric automobile that is a compact premium compact hatchback. It is the first luxury compact and hatchback hybrid car. In the car’s name, "CT" stands for "Creative Touring," and "200h" means the hybrid performance being equal to that of a conventional 2.0-liter engine. CT may also refer to Compact Touring.

The Vauxhall Ampera is a futuristic plug-in electric car and an extended-range electric vehicle (E-REV). Toyota Prius, Nissan Leaf, and BMW 320d ED are the hybrid and electric cars that are its rivals.

The C-Max Energi by Ford is a plug-in hybrid with a total of 188 hp (140 kW) in hybrid mode. It is capable of achieving a top electric-only speed of 85 mph, and the top speed in hybrid mode is 115 mph. It comes with a SmartGauge and EcoGuide that offer in-vehicle custom displays.

It also uses a regenerative braking system that can capture and reuse over 95% of braking energy. The plug-in hybrid car also features ECO Cruise that saves energy by relaxing acceleration.

Acura ILX is a subcompact executive car that was also Acura’s first gasoline-electric hybrid vehicle. The ILX hybrid features a 1.4 L I4 engine, and the EPA fuel economy rating is 6 L per 100 km.

The Honda Accord Hybrid is a petrol/hybrid sedan car. It is powered by a 2.0 L Atkinson cycle petrol engine that generates a power of 143 hp at 6200 rpm and 175Nm torque at 4,000 rpm. It has an Infotainment system and Lane Watch Camera.

The petrol engine is coupled to an electric motor that generates 181 hp and 315 Nm. its combined output is 214 hp. It has the best in segment mileage of 23.1 km/l. It comes in four colors and has only one variant.

The Lexus RX 450h is a hybrid car that is the most advanced version of RX until now. It offers Apple CarPlay integration and Amazon Alexa compatibility. It also provides Android Auto integration, an audio system, and a convenient touchscreen. It features Premium Triple-Beam LED headlamps, 295 hp, and dual Variable Valve Timing with an intelligence system.

The Nissan Pathfinder hybrid version comes with 2-wheel & 4-wheel drive configurations that were bought during 2013-14. It has hybrid emblems and hybrid taillights.

Launched in Feb 2012, the Peugeot 3008 Hybrid4 is the first mass-production diesel-electric hybrid in the world. Its crossover hybrid has four different operating modes: Auto, ZEV (all-electric), four-wheel drive, and sport.

Toyota Yaris is a petrol-electric hybrid car that has 115 PS and 1.5 L Atkinson cycle powertrain. It features ambient lighting and a free-standing infotainment screen that supports Apple CarPlay and Android Auto connectivity.

It features a 6-speed automatic transmission. The front wheels are driven by a 5-cylinder 2.4 L D5 turbo diesel that produces 215 hp. The ERAD (Electric Rear Axle Drive) in the rear axle has an electric motor that generates 70 hp.

The Mitsubishi Outlander PHEV is a 5-passenger plug-in hybrid SUV that comes in two trim levels: GT and SEL. It is a groundbreaking vehicle that brings together the superior environmental performance, quietness of EV, and stability & handling of an AWD.

We all want to turn our dream into reality by buying one of these hybrid cars! Tell us which one is your favorite and dream buy? Do tell us in the comments section below.

Say goodbye to your daily snoring with Nora 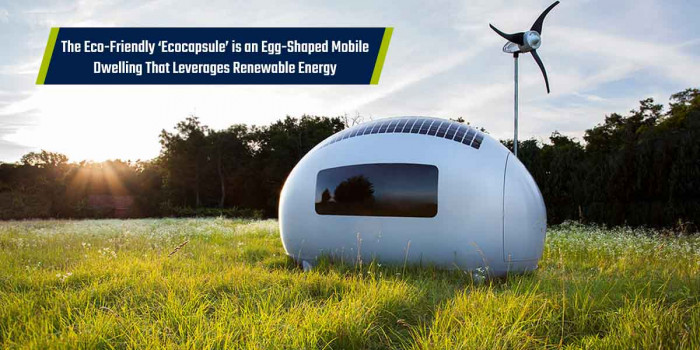 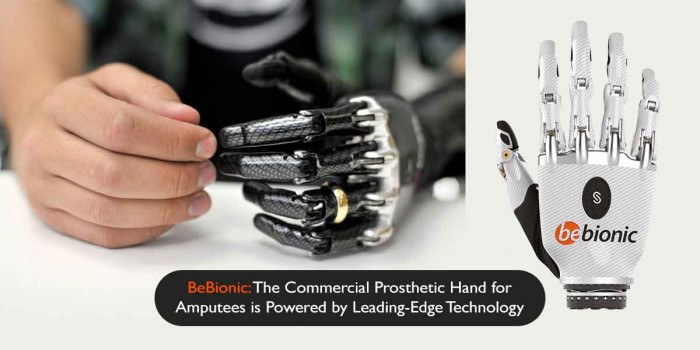