A big truth is revealed abou... 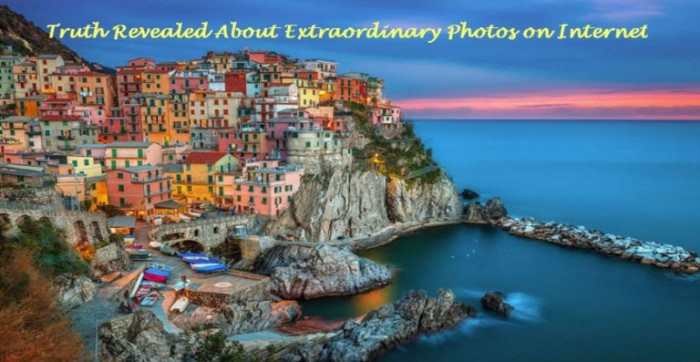 A big truth is revealed about internet photos like photos of models, actors, actresses or any beautiful place. We are stunned to see their flawless beauty and great clarity. Can you create these types of pictures of yourself, others or can you make the place that you captured in your camera or phone more beautiful.

As capturing an excellent photo is so hard, excluding the use of Photoshop. Most online photographers take the easy way out with their pictures by using Photoshop. It not only saves your time and effort, but also provides you great results. So Photoshop is a boon or a curse? It all depends on you.

Peter Stewart who is a famous photographer has millions of outlooks on his page due to his amazing photography. He captured some simple pictures and posted them before and after Photoshop take on it. So you can finally notify the difference between a normal photo and an excellent photo with the help of Photoshop tools. 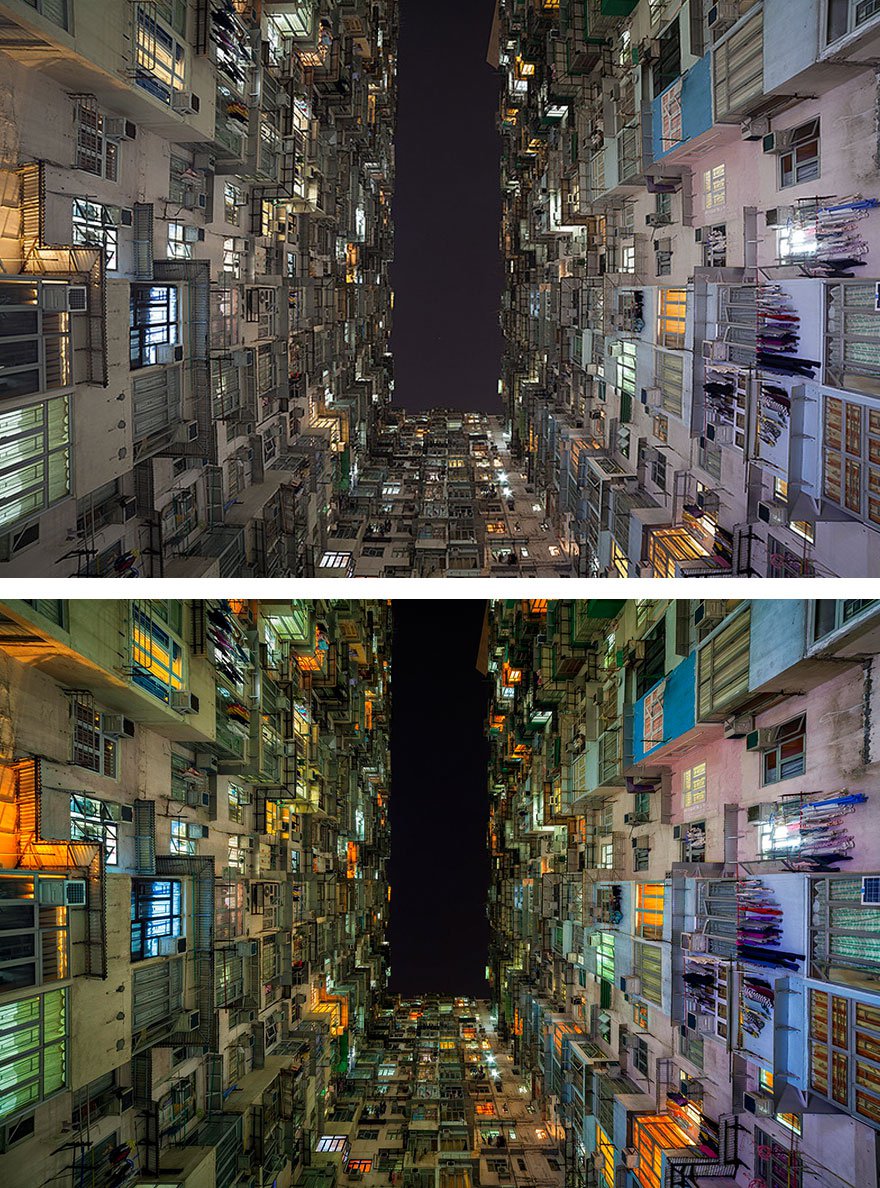 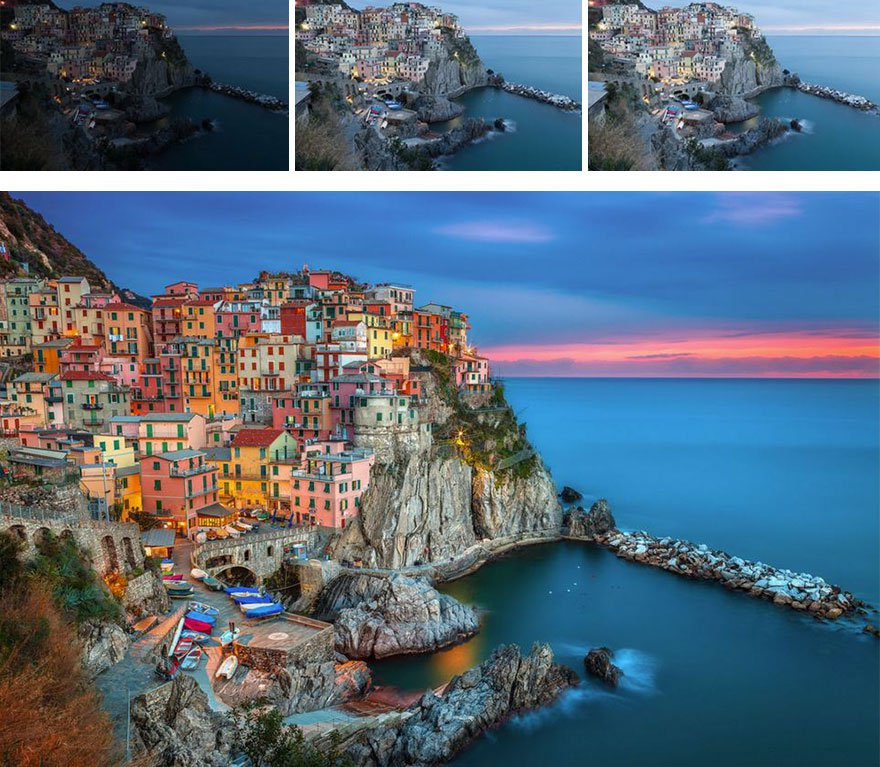 Source = Wittyfeed
HRD bracketing that was merged in manually.

A single picture was flipped twice and then merged 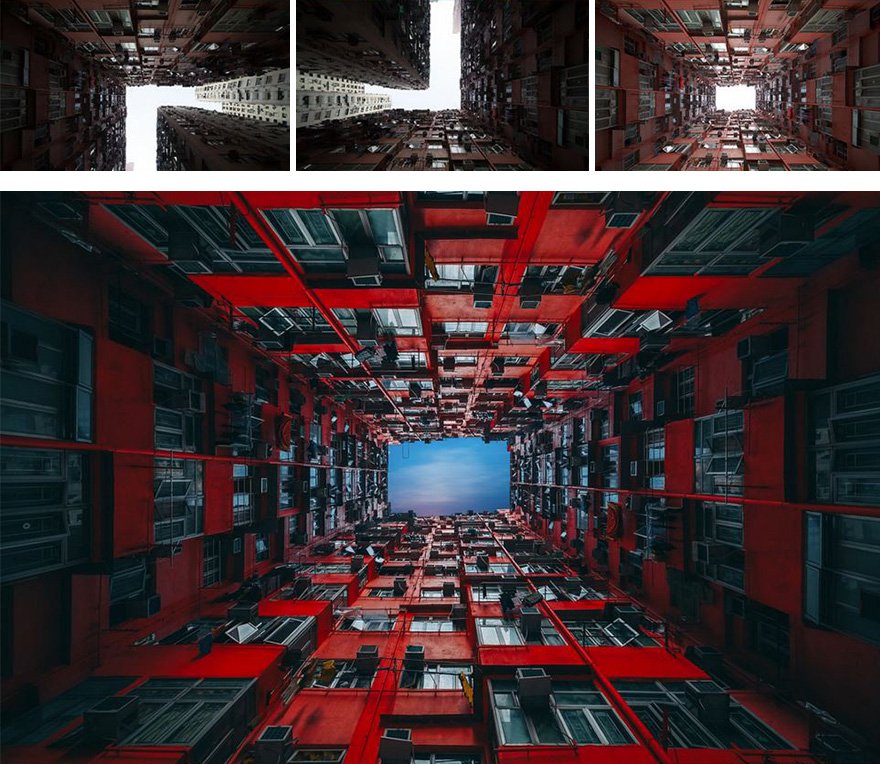 Source = Wittyfeed
Brightness was also enhanced in order to bring out the fine details.

Re-correction of view along with elimination of power line 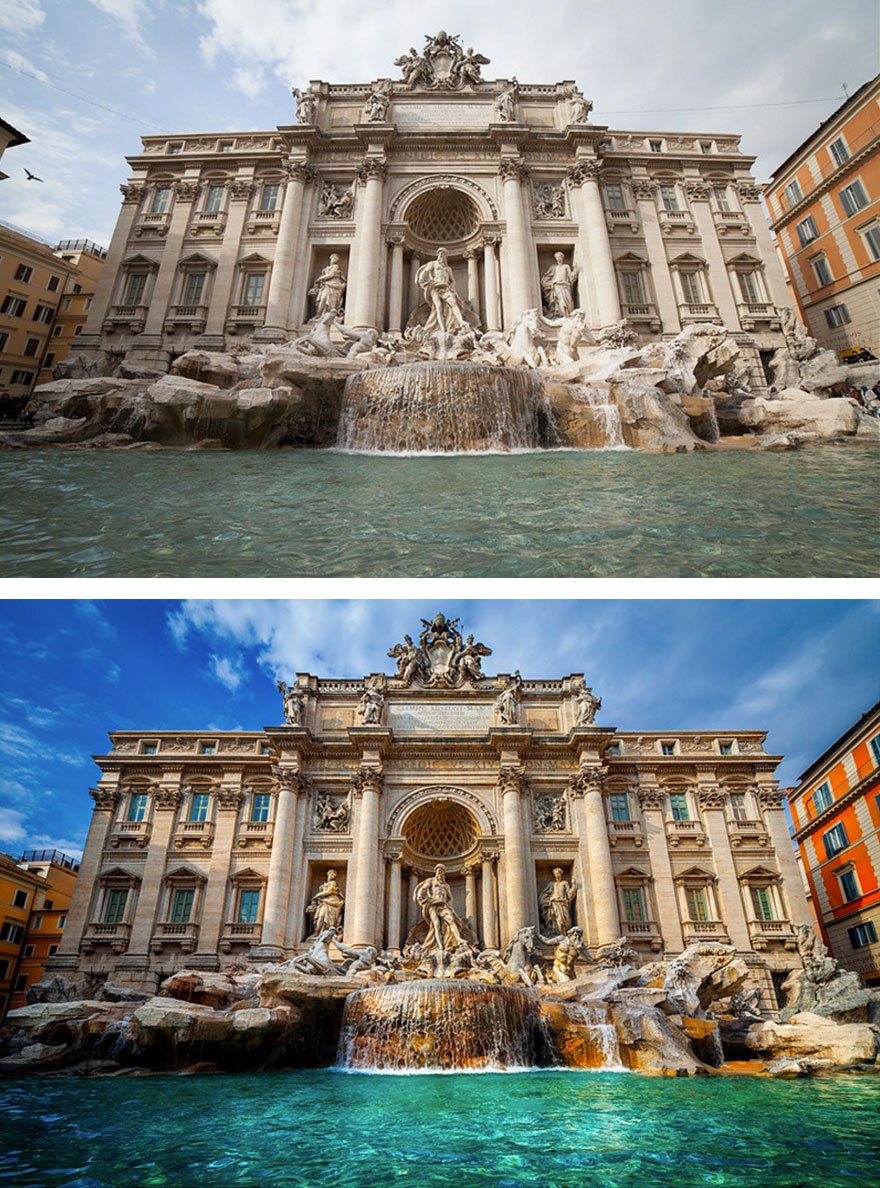 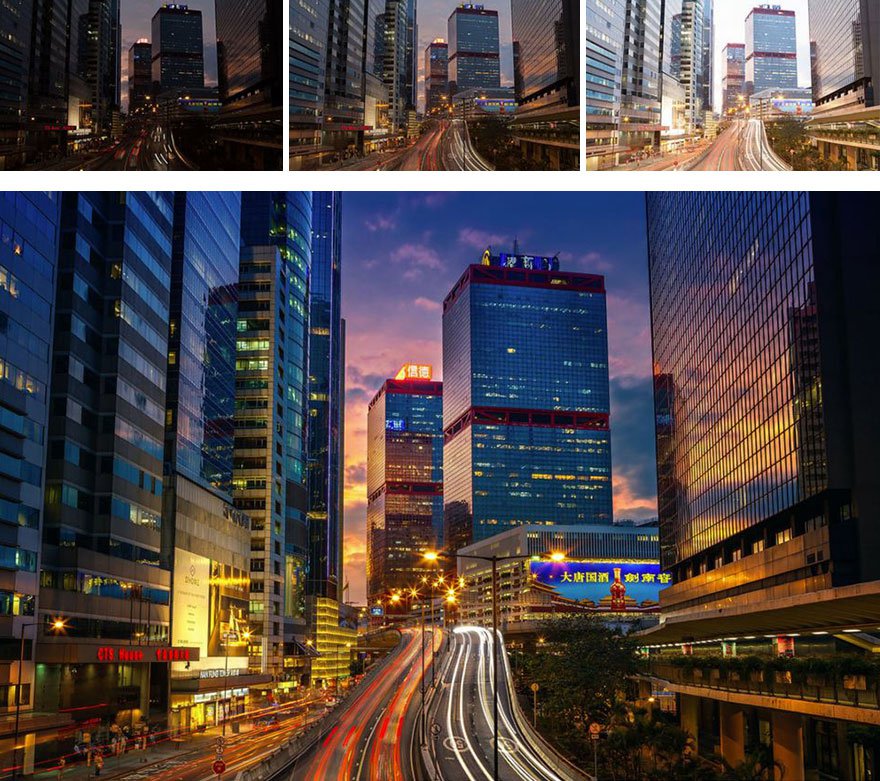 Orange sky and slopes were done via Adobe Cameraraw. 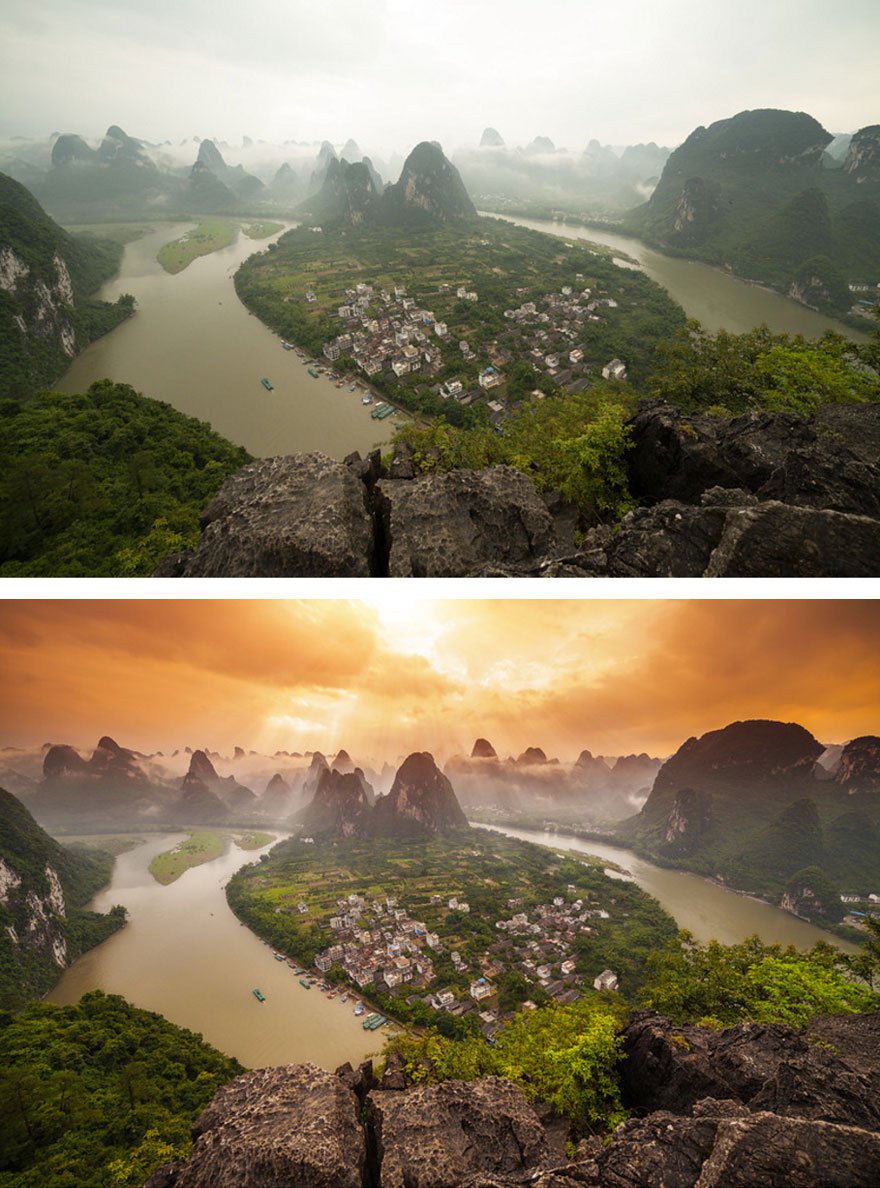 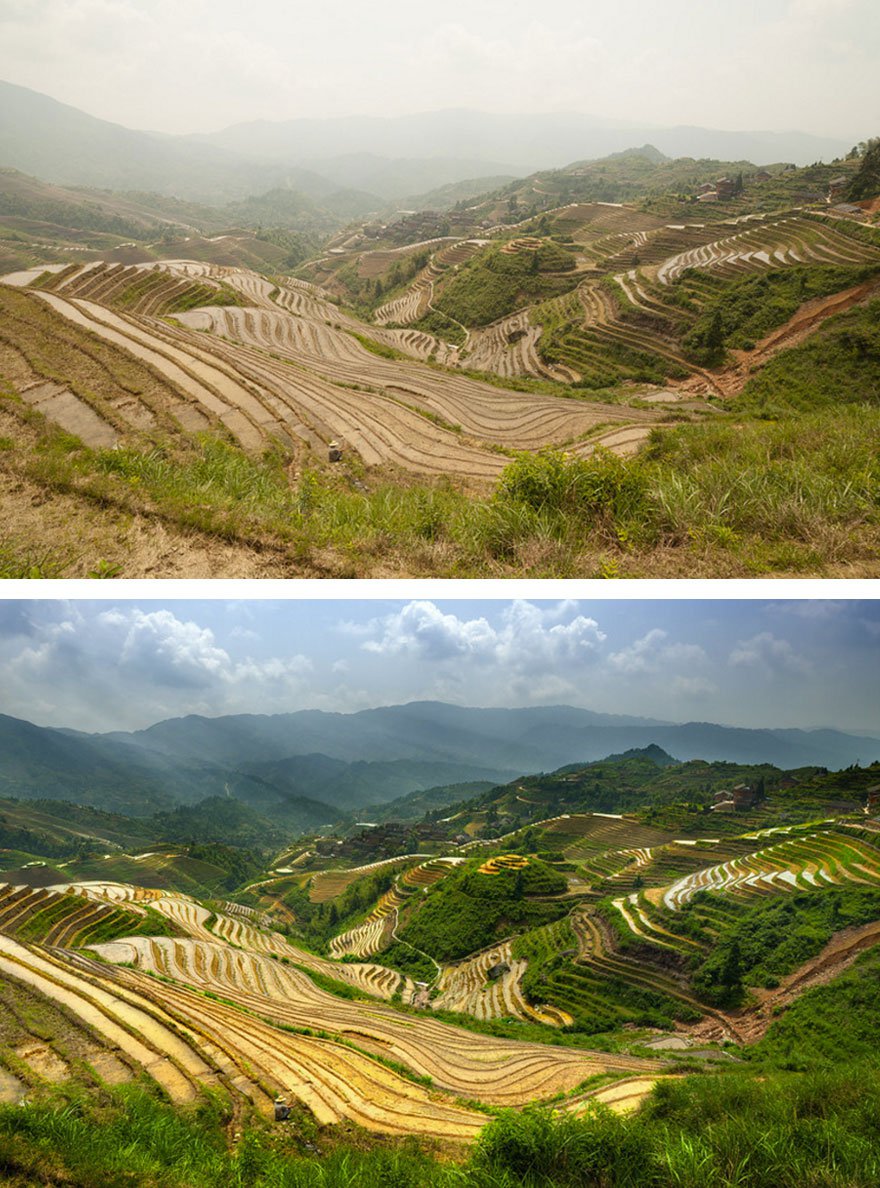 Nik Color Efex was applied to increase the colors 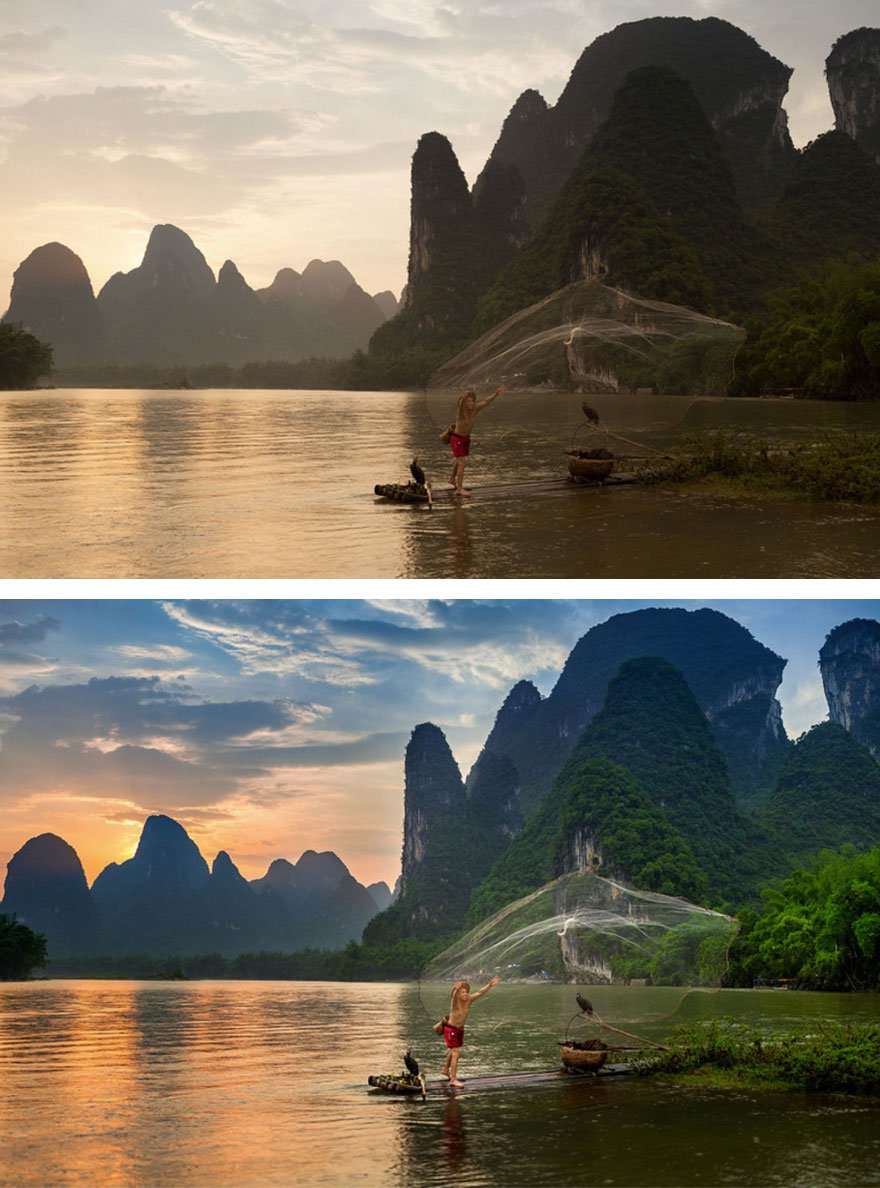 Multiple exposes were mixed in for this picture. 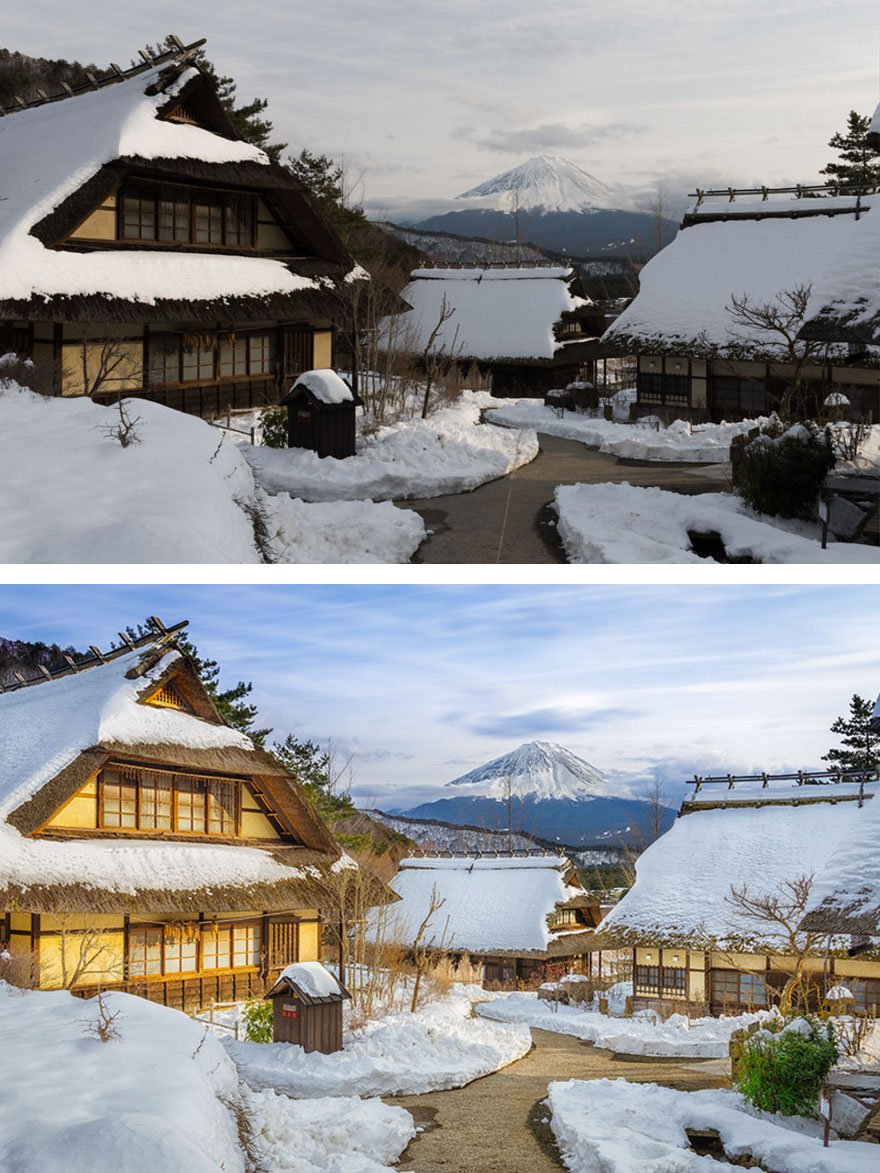 Adjustments completed in order to insert contrast and include color. 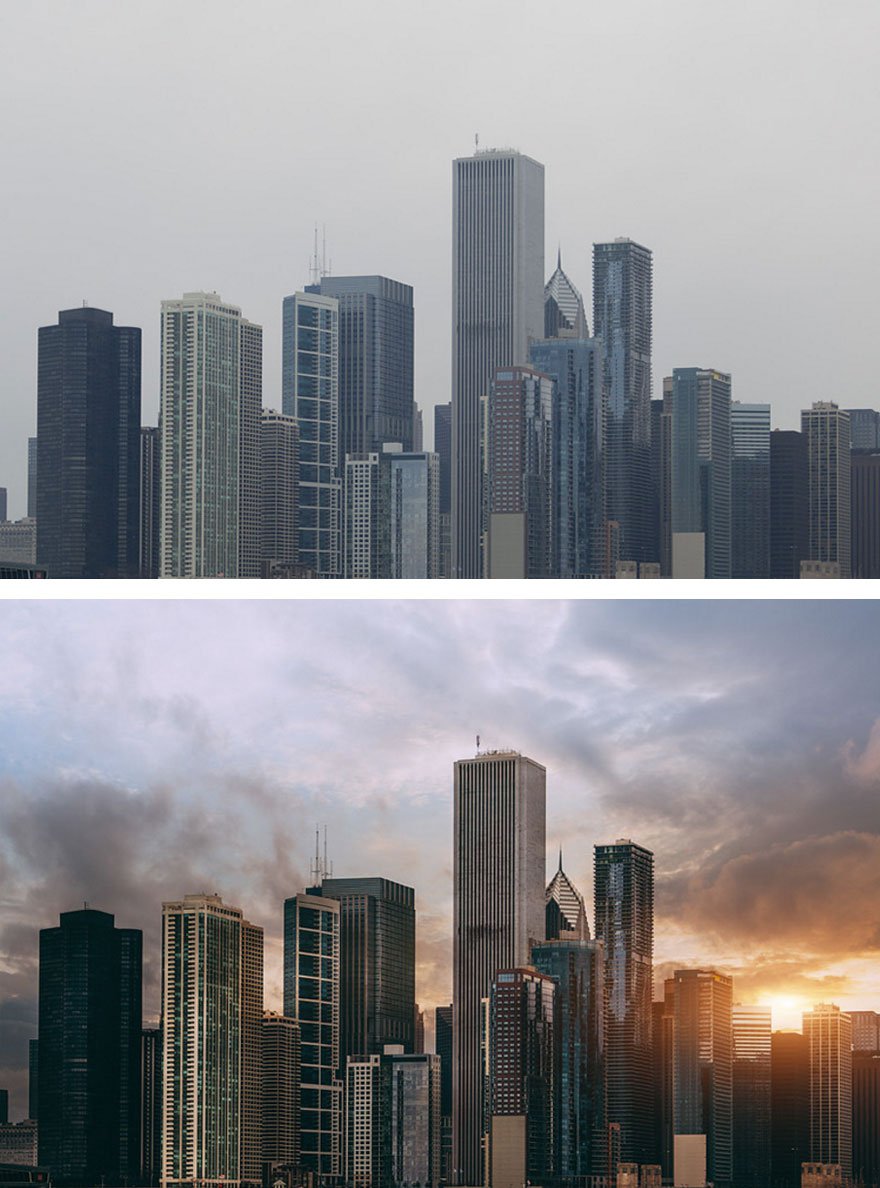 Source = Wittyfeed
Then the picture was merged into a frame with additional sun glow. 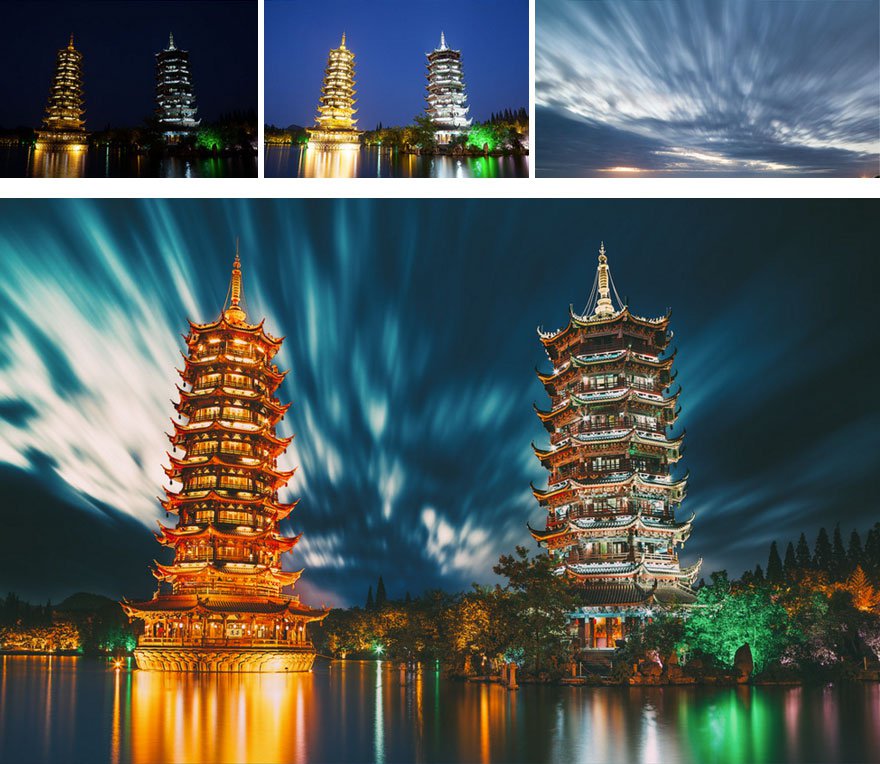 Unbelievable! You Can Smoke With This Smartphone 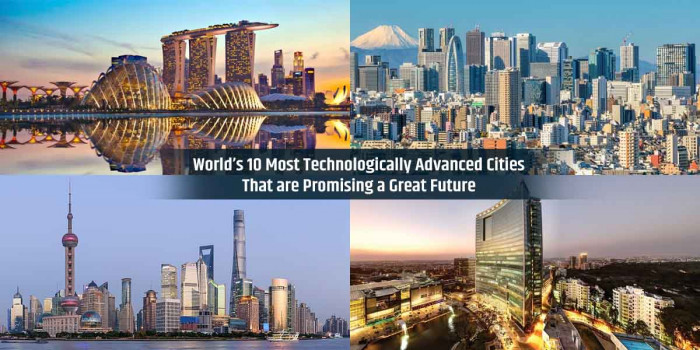