Biski, by a company Gibbs Amphibians, is an amphibious vehicle that you can ride on both water and land as it’s a hybrid of motorbike and watercraft.

Did you ever wish that there was a bike that could be driven on both land and water, and you could own one? Well, a New Zealand-based company, Gibbs Amphibians, could help fulfill this wish of yours. The entrepreneur Alan Gibbs launched two- and three-wheeled amphibious bikes that you can drive straight down a boat ramp into the water or on the road.

The Biski or HSA motorcycle is 2-wheeled unique and the world’s first with a single seat or single plus pillion and twin jet. It is the most technically advanced and smallest of all Gibbs High-speed amphibious platforms.

Let us know about its brilliant features and what makes it a popular choice among bikers & water-babies.

Some Amazing Features of Biski

Whenever you desire to switch the mode and get into the water, push a button & transform it into jet-ski style by retracting the rear wheels out of the way and starting the jet propulsion system. There is no interruption during this process. The switch from road mode to water mode is made smoothly in not more than five seconds, so you hardly lose energy and momentum as you drive in or out of the water.

The Biski Amphibious Motorcycle functions as a two-wheeler on the pavement and as a speedy jet ski on the water. It's powered by a two-cylinder gas engine producing 55hp, is good for max speeds of 80 mph on land, and 37 mph on water. It uses a custom dual-jet system for on-water propulsion, has both road and marine navigation lighting, and converts between its two modes in less than 10 seconds.

Other Amphibious Vehicles by Gibbs

Earlier, the amphibious vehicle maker Gibbs Amphibians developed many other such vehicles like Aquada, Quad-Ski, Triski, and Terraquad. It has applications in law-enforcement, beach lifeguards, military, and police but is rarely bought or used by common people except for the adventure freaks.

This world’s first high-amphibious bike is believed to a more practical version of Aquada (which the Virgin Group’s Founder Richard Branson drove to set the speed record for the fastest crossing of the English Channel).

Water-faring cars are nothing new. However, water-faring bikes are quite a newer thing. It has a body similar to a big touring motorcycle and is hollow to allow you & bike to float. On land, it functions like a maxi scooter and has an automatic transmission.

So would you ever buy this amphibious vehicle called Biski? 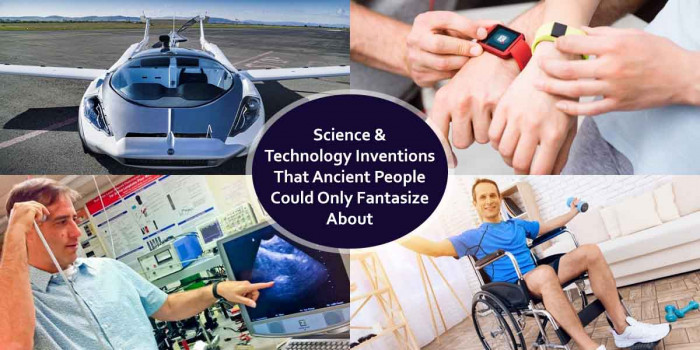 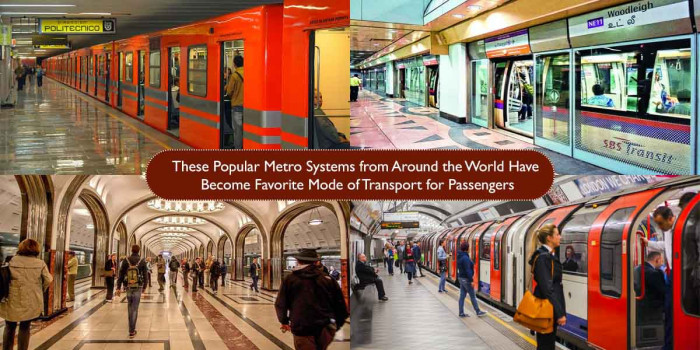