10 Biggest Lies That Exist In India

We have often come across things that turn to be false while we had great belief on them. Here are 10 lies told in India that al... 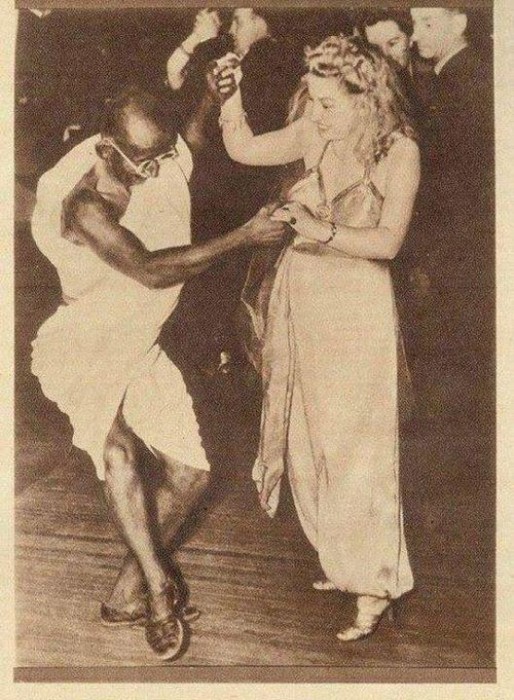 We have often come across things that turn to be false while we had great belief on them. Here are 10 lies told in India that all of us thought to be true. 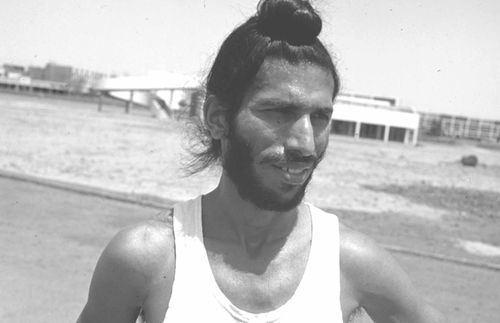 Milkha Sikh was never leading in the finals of 400 m race at 1960 Rome Olympics. The fact that he looked back is a lie. He was fifth in line and with great efforts, he secured the fourth position. 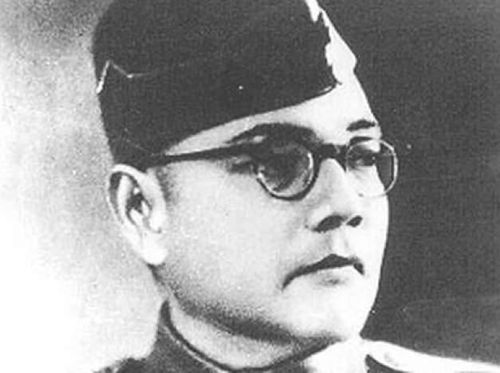 1999 Mukherjee report suggests that Bose didn’t die in plane crash. The court rejected this report but there is also no record of plane crash. Also, no DNA test was done on the ashes which are believed to belong to Bose.

3. An eye for an eye would leave the world blind – Mahatma Gandhi 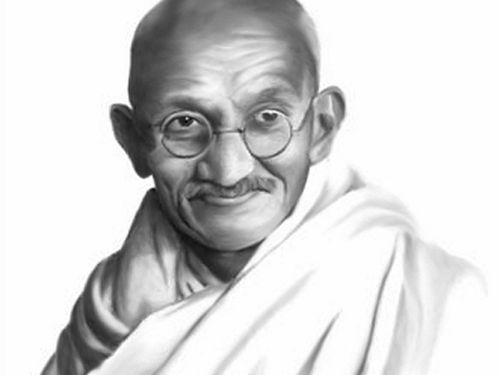 Mahatma Gandhi had a lot of fancy one liners but this was not one of them. These words were actually said by Ben Kinsley in the film Gandhi. None of his collected works hold this statement. 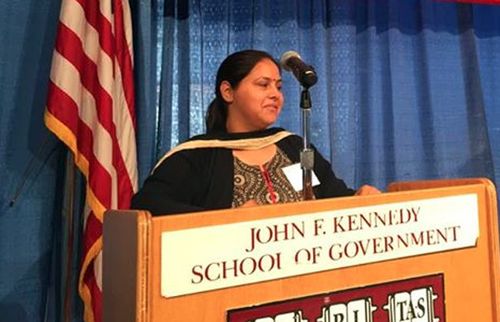 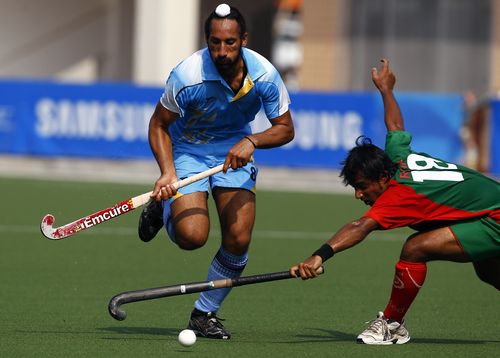 The Sports Ministry once made it clear that it had not made any declaration as Hockey to be the national sport of India. However, government’s web portal, www.india.gov.in posted an article calling hockey as India’s National Game. Even though it is all over the NCERT books, hockey was never officially declared as the National Sport of India.

6. Varanasi is the oldest city in the world 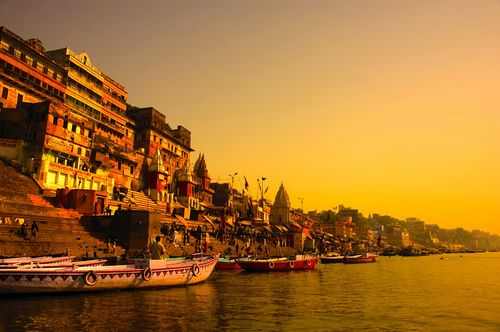 Varanasi is considered as world’s oldest inhabited city, is a lie. Over 30 cities inhabited before Varanasi in 1100 BC.

7. India is officially secular since 1947 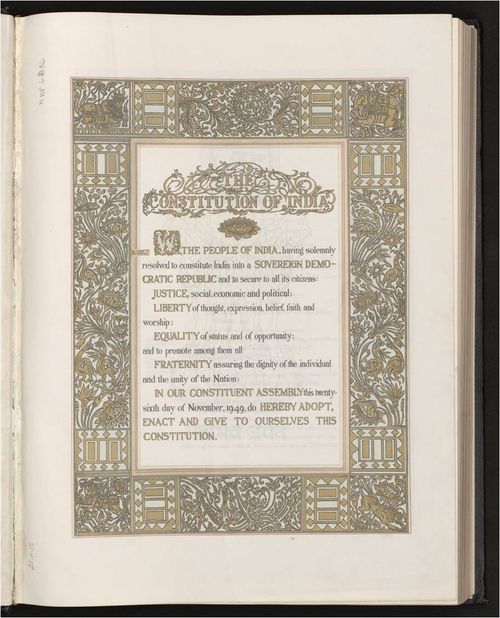 The original Indian constitution never included the term ‘secular’. Secular was added to the preamble and other sections in 1976.

8. Hindi is the only official language of India 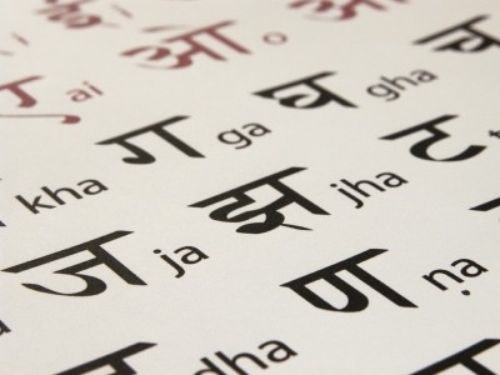 Government is promoting Hindi language but it’s not the only official language. All states are free to have their official languages like Marathi, Gujarati, English, Tamil, etc; which are more than 20.

9. Mahatma Gandhi dancing at a party 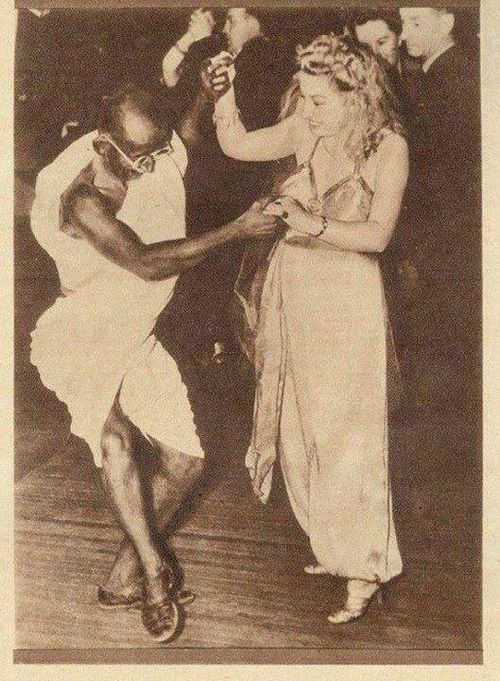 This isn’t Mahatma Gandhi dancing with lady. It’s an Australian actor dressed like him. We have got several followers of Gandhi. 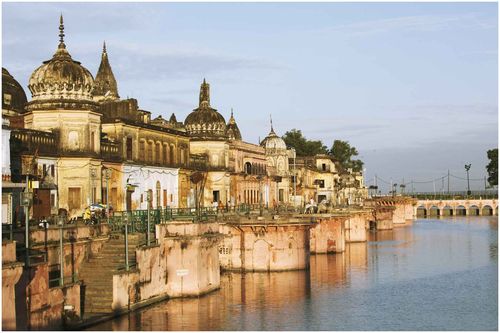 The modern Ayodhya town was set up by King Vikramaditya. It did not actually exist during Ramayan. It was created to recreate the Ramayan mystic. In fact another town named Ayutthaya in Thailand holds similar mythological story.

10 Bizarre Black Markets Around The World