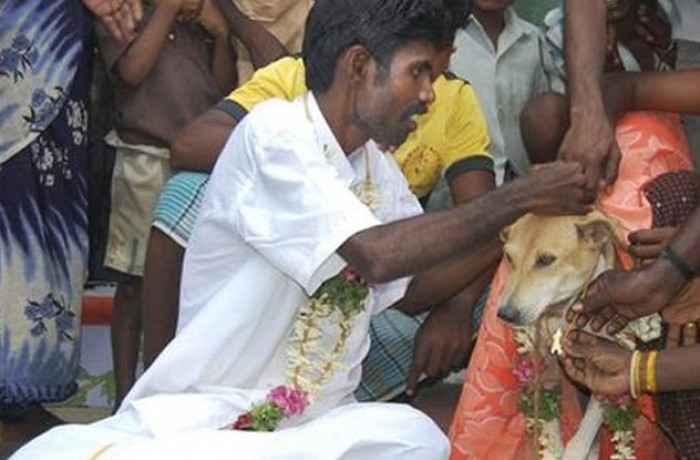 Surely, we have the freedom to pursue life and happiness but that shall be within reason. Life can be restrictive sometimes. If your happiness requires you to drive a tank then the liberty may dry up.

There are some 196 countries in this world. They all have their own set of values and laws. Your country may find it incorrect or disapprove of it but there are some people rather some countries who think this to be perfectly fine. Check out 10 such things that might be illegal in your country but legal at some other place. 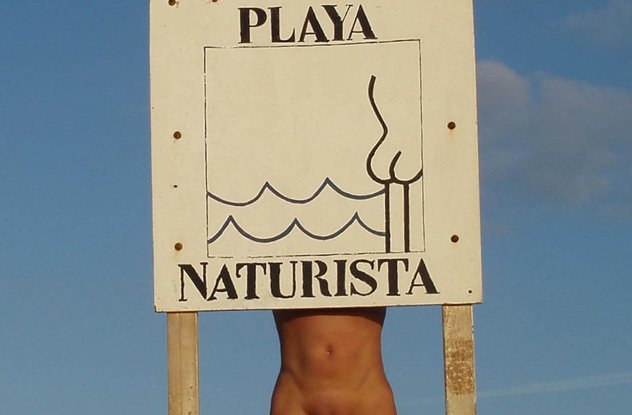 Spain is known for nude beaches. Tourists from all around the world are eager to enter that one place where they can cast off their clothes without the fear of police telling them to cover up. You can legally be naked in any public place in Spain. Since 1978, Spain constitution not only guaranteed freedom to its people to walk naked but has also made it a human right.

2. Take any drug in existence (Portugal) 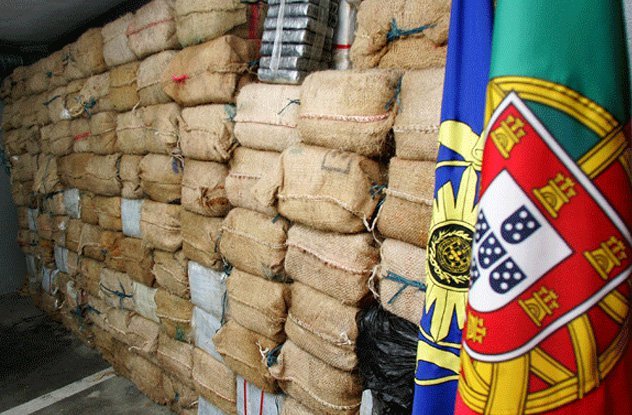 Portugal has decriminalized every drug in existence. This isn’t exactly making the drug legal; you can be sent to a counselor but not sent to jail. The policy seems to work.

Before the decriminalization, Portugal faced major problem with hard drugs. Every one amongst hundred was addicted to heroin. Within 4 years of this change, drug induced deaths fell by 90% and HIV rates also declined. 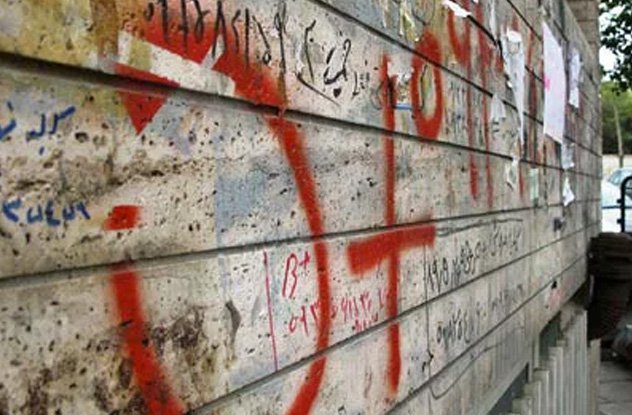 People put up posters in Iran for advertising the sale of their kidney. They write their blood type and phone numbers. In a much competitive spirit, posters are splashed with attention grabbing colors. Some even show their tests to prove the good health of their kidney. Others pull down the competitors ads so that their poster first comes to notice.

The practice is definitely controversial but Iran claims to have great wonders in its health care system.

4. Attach a flamethrower to your car (South Africa)

A product called “Blaster” is available in South Africa. It is a flamethrower that can be fitted into your car. It shoots 20 meters of fire on both sides of the vehicle. The ads absolutely no damage to your car paint and it is legal in South Africa.

South Africa was getting 13,000 carjackings each year, so the company took this decision to give its citizens the permission to kill anybody who tries to break into your car. Though the inventors insist that it doesn’t kill anyone, it only makes them blind. 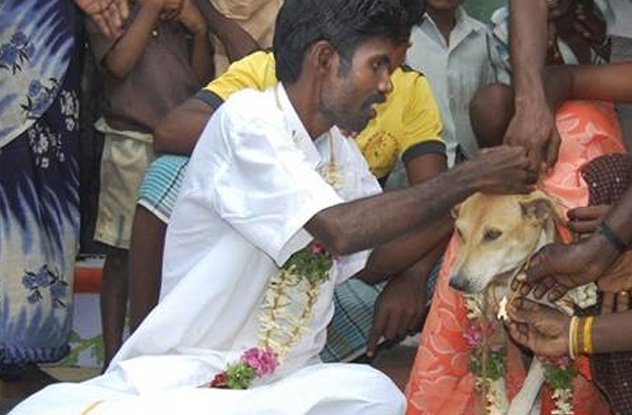 You can legally get married to any animal in India. The most popular choices here seem to be dogs. A man from New Delhi explained this process.

In his childhood, he hanged two dogs and he was convinced that the illnesses he suffered later in his life were because of his cruelty in the past. A local astrologer told him that he could remove this curse if he marries a dog. His family threw a lavish wedding ceremony with a feast to celebrate the eternal union of man and dog.

6. Get heroine injected from a government employee (Canada) 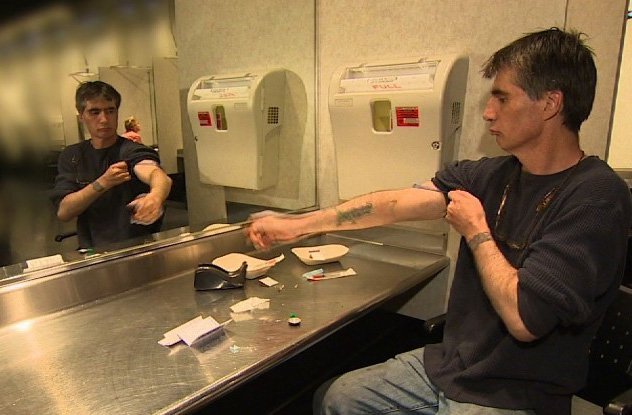 Addicts can legally inject heroin with the help of medical officials in Vancouver. The in site government building has 12 injection booths each equipped with clean needle and sterile equipments. The staff helps you inject the drug in the right vein but mostly they make sure that you are taking the heroin safely.

The program started 20 years ago because of the HIV rates and it’s been a huge success. 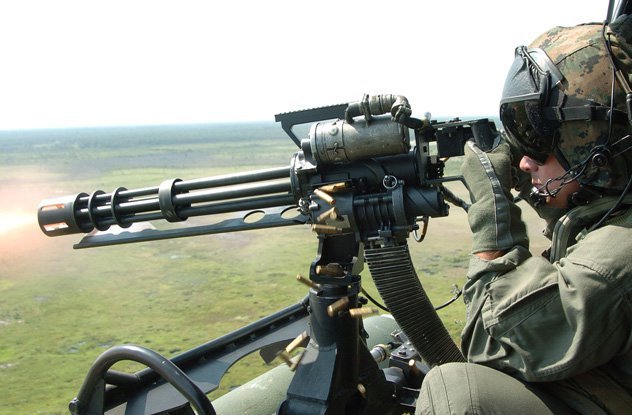 Miniguns can fire upto 6,000 rounds in a minute. It was intended to mow down the enemy troops and you can have one in your home in the United States.

This provision comes under the 1986 Firearm Owners Protection Act which affirms the legality of buying a minigun for your home protection. They are expensive and you need a Class 2 license for this. 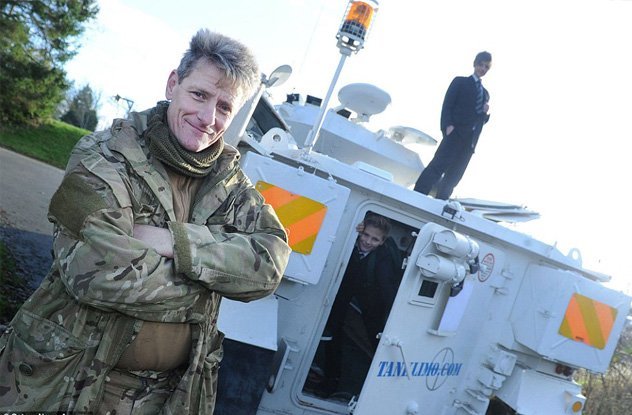 Technically, England isn’t the only place for driving tank. There are many others in the US that lets customers enjoy this ride. England takes this one step further.

Tanks on road legal here. You can drive the tank anywhere you want to go but you need to deactivate the weapons and rubber tracks fitted in the wheels. People have even started running this as a business. 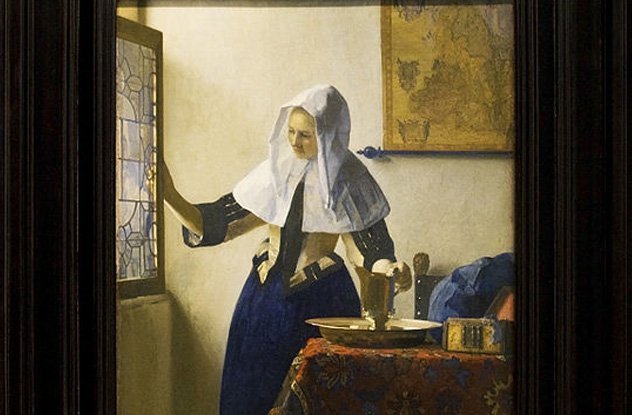 Stealing a priceless art work in Netherlands doesn’t require you to resell it to the black market in the fear of being caught. The artpiece can be yours with some patience.

After 20 years, the property legally belongs to those who happen to have it. But there are different limitations for different categories. For the major pieces of cultural heritage, you have to wait for 30 years. Still, if you can hide the thing properly, you may own the priceless after some years.

10. Self identity as a dragon (Russia) 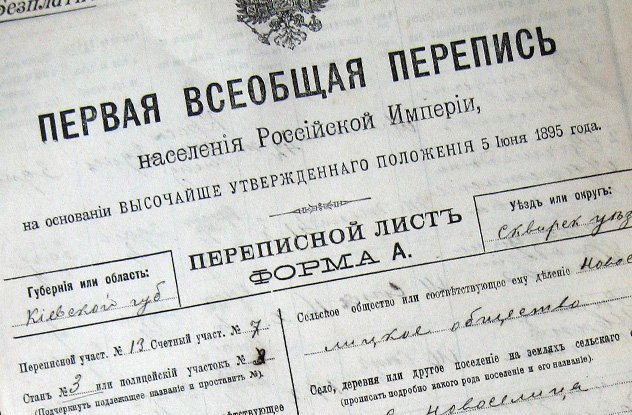 You can call yourself a dragon anywhere if you belong to Russia. In Russia, you can legally identify yourself with any ethnicity even if it doesn’t exist. Young people often call themselves as elves, hobbits or Martians for the old but the Russian Census Bureau accepts all as a fact.

The 10 Kind Of Guests That All Have Confronted