10 Amazing Things You Should Know About Vatican City

Vatican is the only city where the number of tourist visitors is more than the residents or the citizenship holders per year. Let us know some facts why this country is a popular tourist destination in the world. 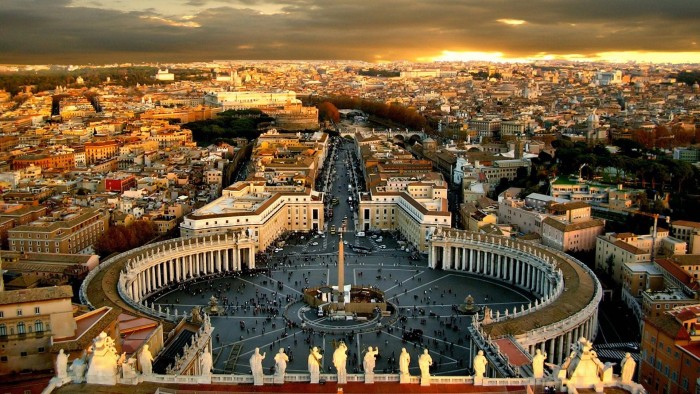 Are you looking for some facts about Vatican? Although, it is the smallest country in the world; still it has the beauty to attract the most tourists from across the world. The city is a beautiful place to spend the vacations. It has wonderful landmarks which include the largest Catholic Church St. Peter’s Basilica. Even, it has its own currency which is used throughout the country. Museums are a great place for tourist’s magnetism. The country has one of the best post offices in the world. All these things contribute in making Vatican city as best place to visit.

Here are some of the amazing things about the Vatican city:

1) Vatican Is The Smallest Country In The World 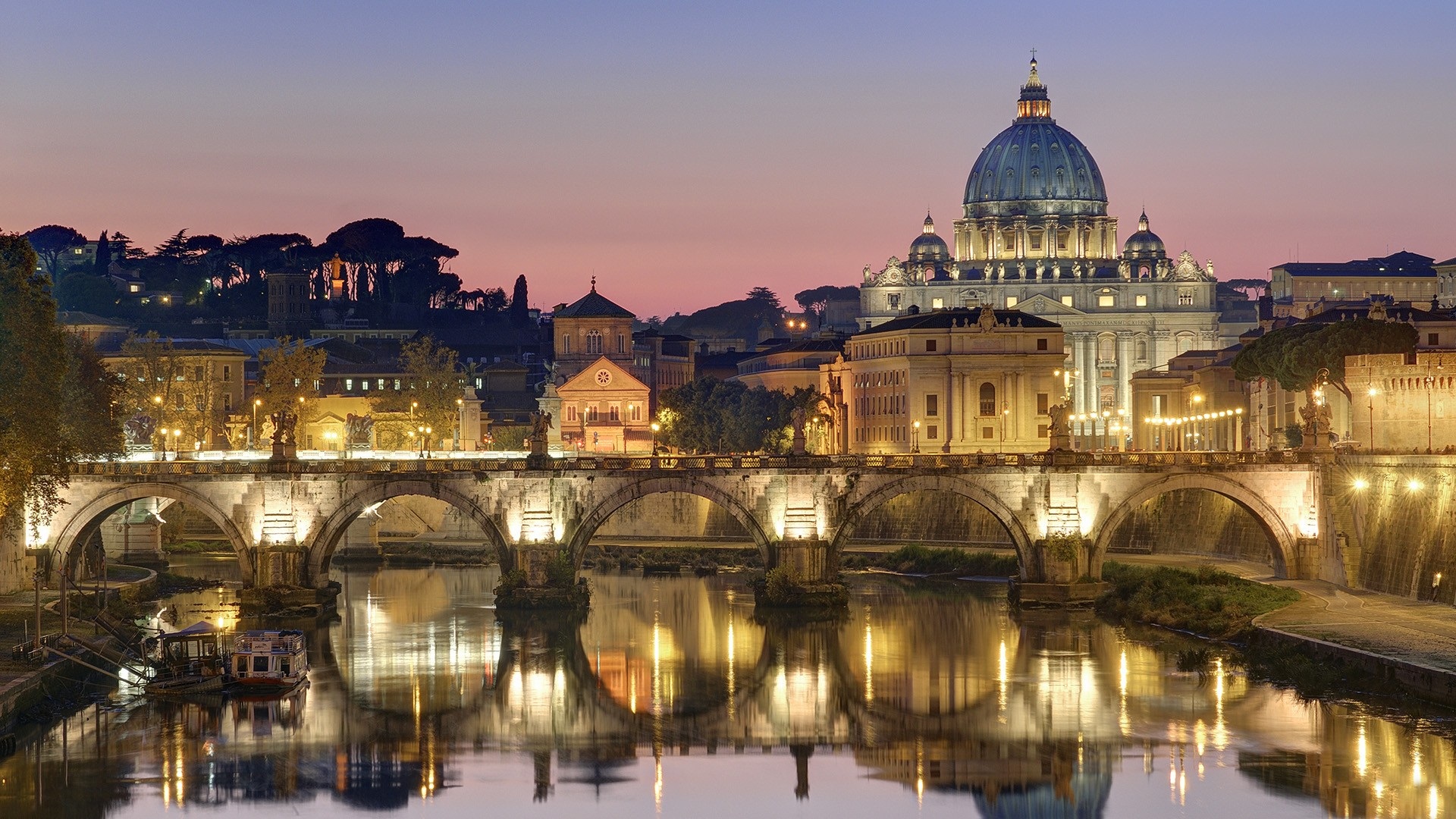 Vatican City is an independent city-state marked by the border of Italy. It has the smallest landmass covering an area of 100 acres. This city is governed by the monarchy system with Pope as its head. The country has its own euro, flags, passports, stamps and the national anthem.

Vatican cities citizenship is not guaranteed on the basis of the birth or origin rather it is based on terminals and endings. The government has given relaxation of Taxes to its citizens. It generates revenue by collecting museum’s admission fees.

2) It Has The Shortest Railway In The World Vatican city has the shortest railway in the world comprising of only 300 meters tracks. The city has two sidings and one station named Citta del Vaticano. This rail network is used for importing goods from different countries. It is also seen as a state symbol. It does not have scheduled passenger trains like other countries. It was opened in 1930 and since then it is used for freight. 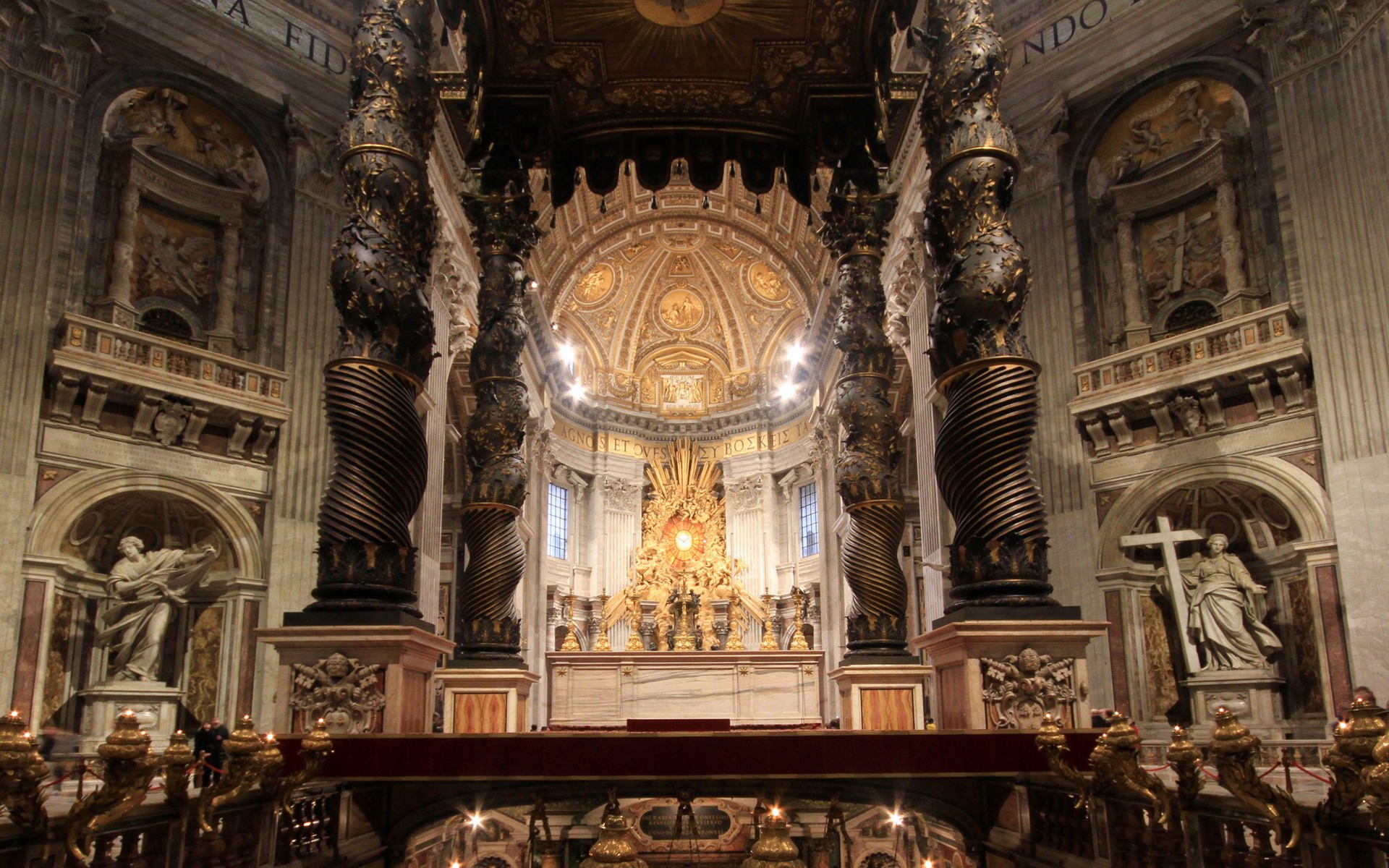 St. Peter’s was a disciple of Jesus Christ he was unfortunately made the victim of causing a fire on the top of the hill. Although Emperor Nero was responsible for the fire, he shifted the blame on St. Peter in order to protect himself.

Peter was executed in front of the people by the wild beasts. He was the first bishop of the world and was buried in the Vatican hill. Later on, the Emperor Constantine constructed St. Peter’s Basilica atop of the burial ground.

4) Vatican Owns A Telescope In Arizona Vatican’s consist of the world’s oldest astronomical telescope found on Mount Graham southeast of the US state known as Vatican advanced technology telescope operated by the Vatican's observatory and the University of Arizona.

It is mainly used to carry out the astronomical research work. It has some advanced optical qualities in it which help to look closer to the object. It is 1.8 meters long and is used to view the night sky.

5) Caligula Captured The Obelisk That Stands In St. Peter’s Square 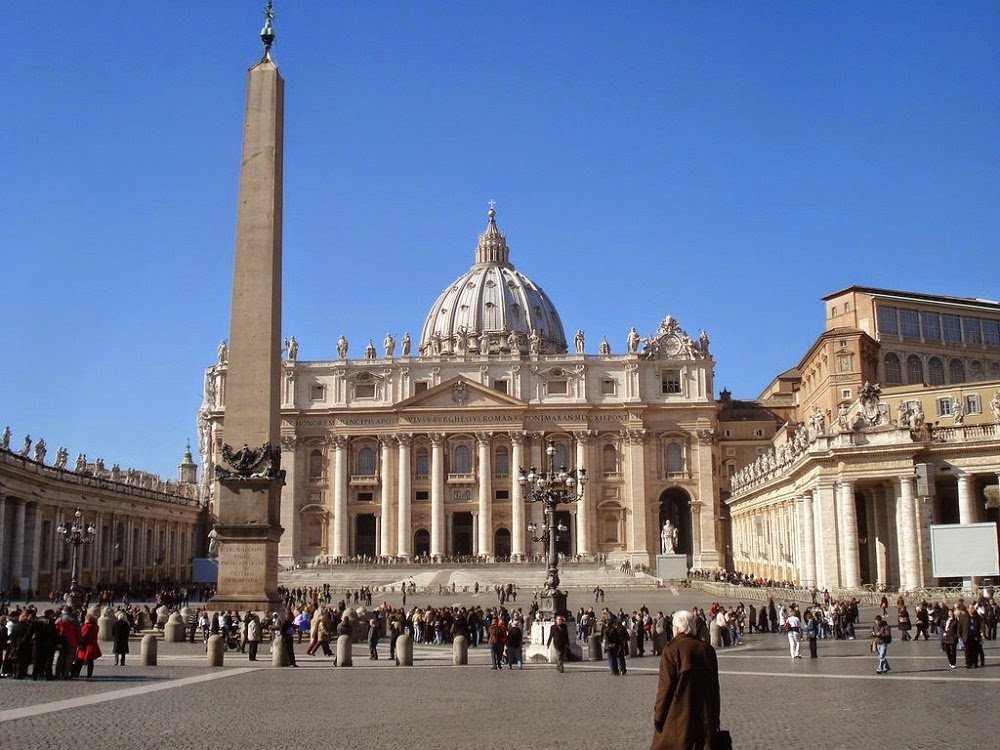 Roman Emperor Caligula forced the shift of the obelisk a polygon from Egypt to its present state in the St. Peter’s square. This obelisk is made up of red granite weighing more than 350 tons. It was erected for an Egyptian Paroha for more than 3,000 years. It was shifted in 1506 to its present location where it is treated both as a sundial as well as the place which symbolizes the martyrs of Christians. 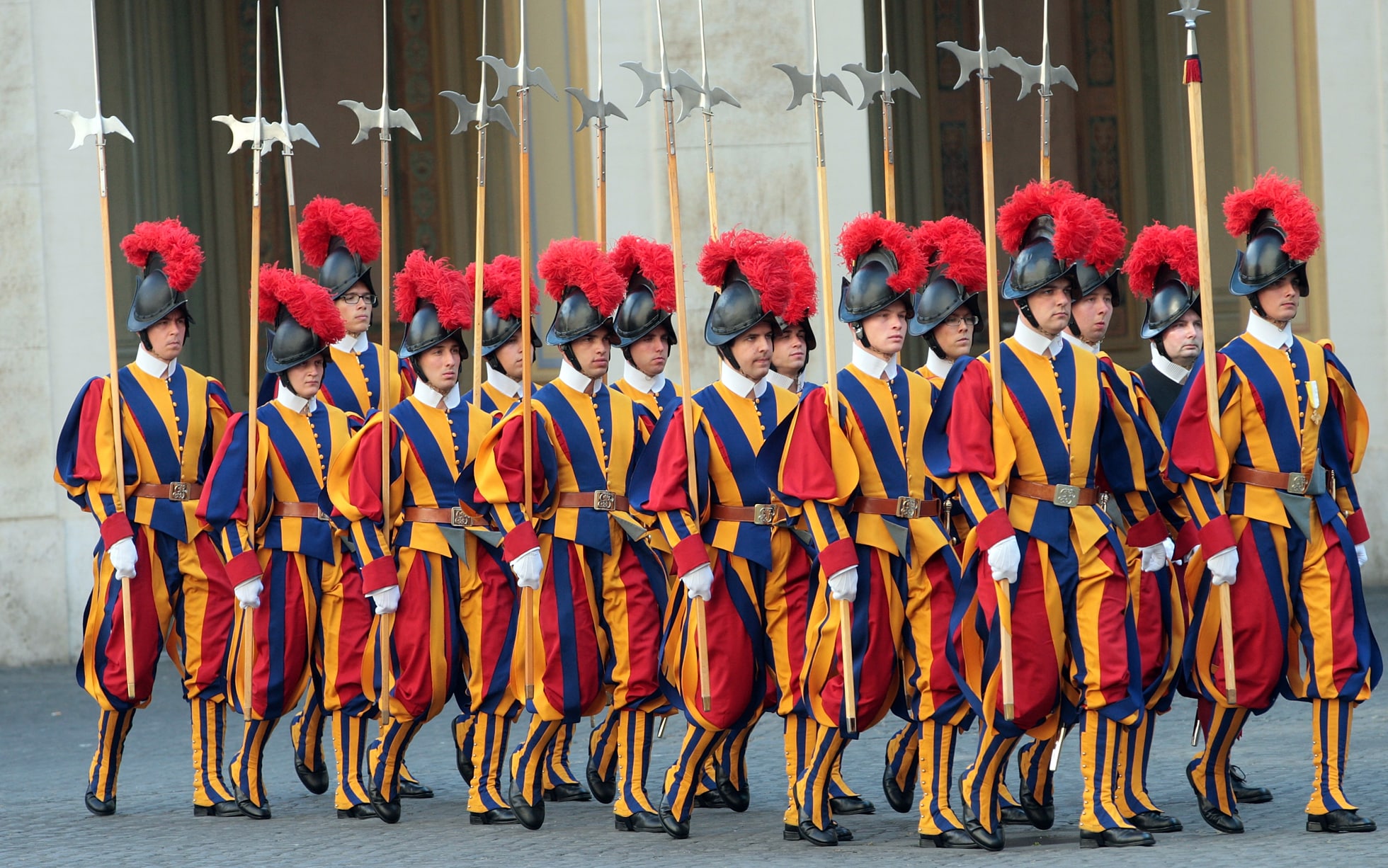 Pope Julius II hired the Swiss guard as a protection of himself while moving towards or in the European courts.

The army consists of 135 soldiers which were appointed for the protection of the monarch in the country. The Pope personal army is highly skilled in their work although they used to wear colourful uniforms.

These guards use both the modern day equipment as well as the traditional weapons such as pistols for the former and swords and halberds as later ones.

Citizens in Vatican are not given citizenship on the basis of the birthplace rather are given on the basis of their work or office. Cardinals who live in Vatican, as well as Rome, are considered as its citizens. There are no hospitals in the Vatican city thus nobody can be born there. Diplomats of the holy see (the ecclesiastical jurisdiction of the Catholic Church in Rome) are also considered as the citizen of the Vatican country. 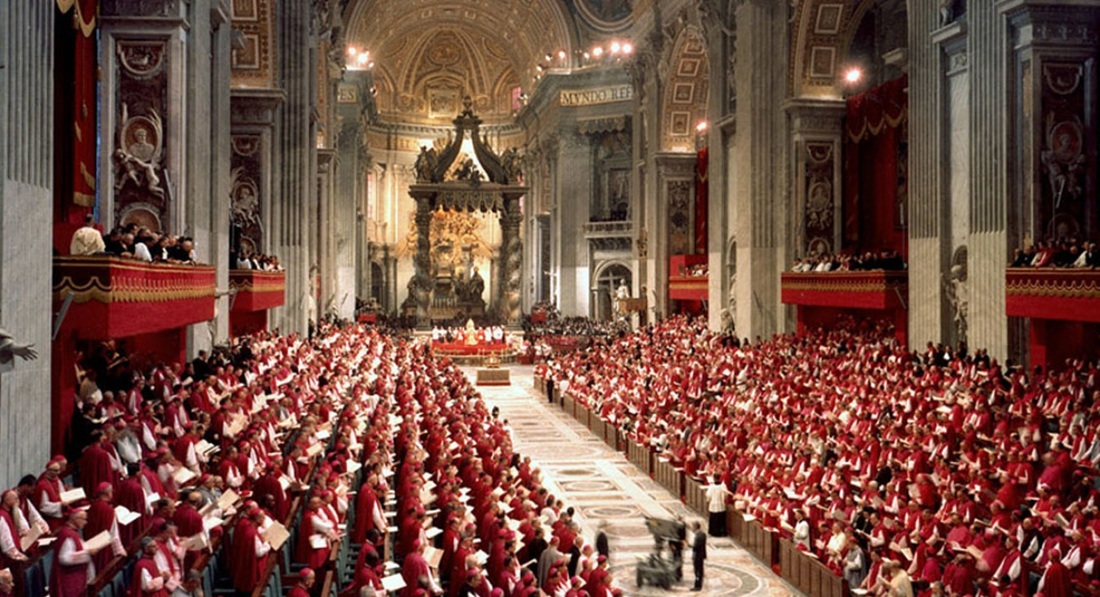 The dispute between the Italian government and the St. Peter’s church was for establishing Vatican as a sovereign state, ended in 1929 with the signing of the Lateran pacts which allowed the Vatican to exist.

It compensated the church’s 92 million, this money was used by the Vatican to build new coffers. Mussolini was the head of the government and he was the one to sign the treaty between the two. 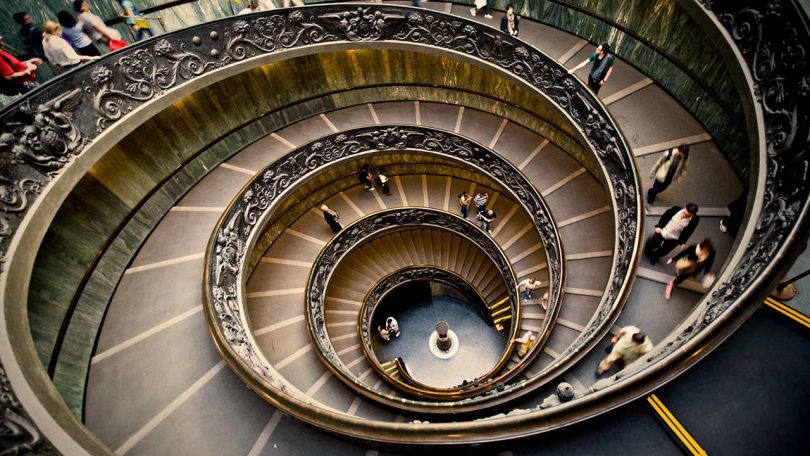 Vatican museums contain the artwork containing 9 miles of pieces which could wrap four and half times around the Vatican Wall. Its 1400 rooms, chapels, galleries constitute the former wings of the Vatican palace.

In order to protect the paintings and artworks, most of the work was designed in mosaic form in the Church.

10) Vatican Is The Only Country In UNESCO Listings 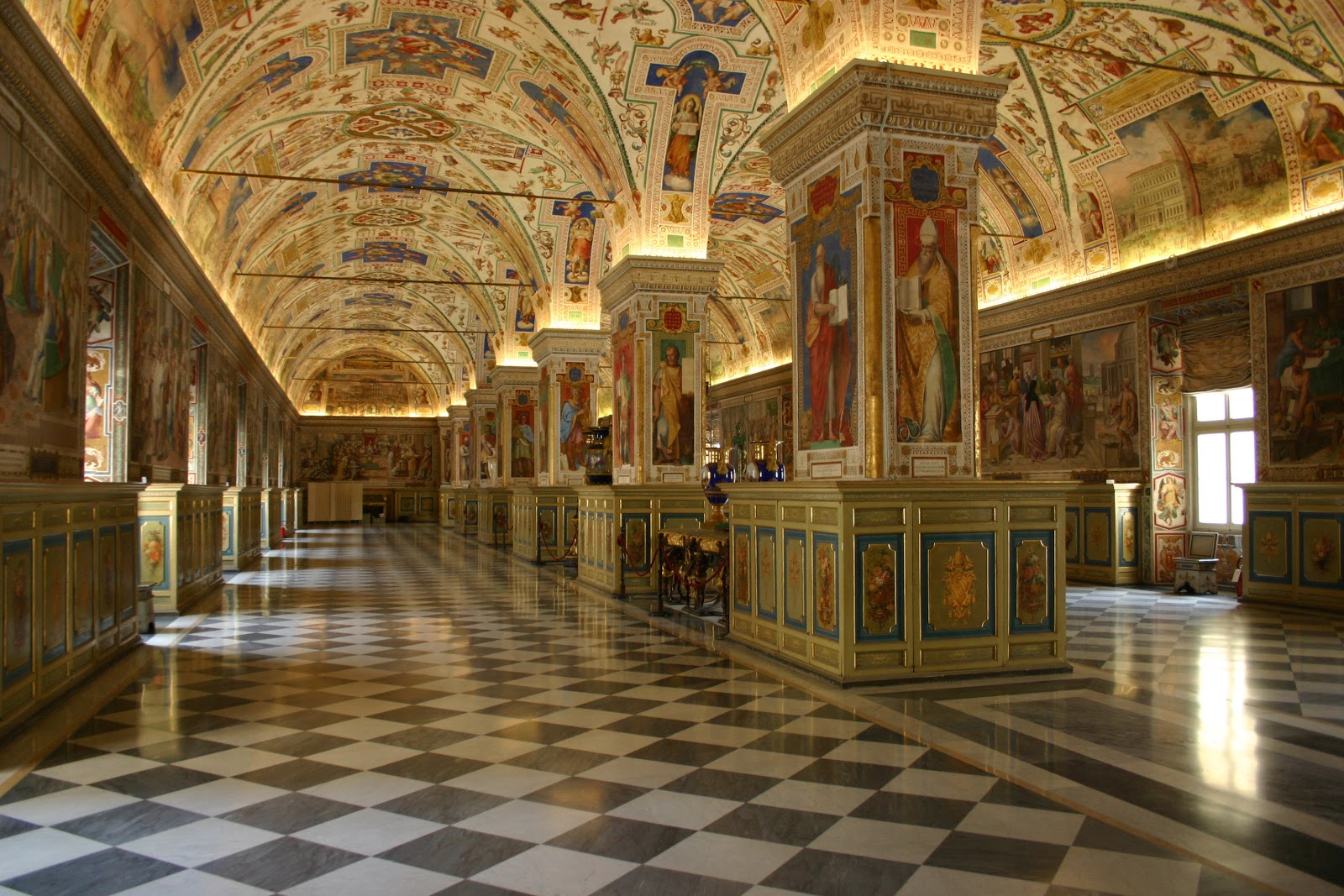 These are some of the hidden facts about the Vatican city.

10 Interesting Facts About Russia Probably You Might Not Know