Have you ever been to data center? Obviously, it’s a boring place that only has the computer systems and the related component... 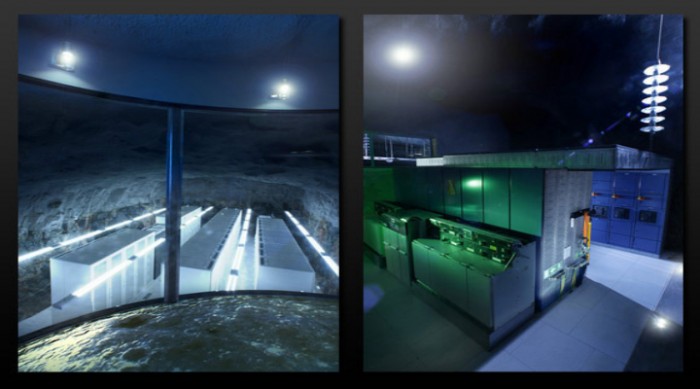 Have you ever been to data center? Obviously, it’s a boring place that only has the computer systems and the related components such as storage systems. But what if I say there’s been a data center that includes indoor jungle plants, false waterfalls with an image of the moon’s surface on the floor?

Yes, Bahnhof is one of the Sweden's wonderful and the largest internet service provider. This underground data center has waterfalls, German submarine engines, daylight that can withstand a hit from a hydrogen bomb. It actually looks like a secret room of a James Bond villain.

Pionen Data Centre is a newly opened high-security center run by Sweden’s largest ISPs that is situated in an old nuclear bunker below the bedrock of Stockholm city, sealed off by entrance doors of 16 inches. When CEO Jon Karlung secured a nuclear bunker below 100 feet of bedrock as the site for security center. He thought it would be perfect to bring his love of 1970’s sci-fi to the design of the place. 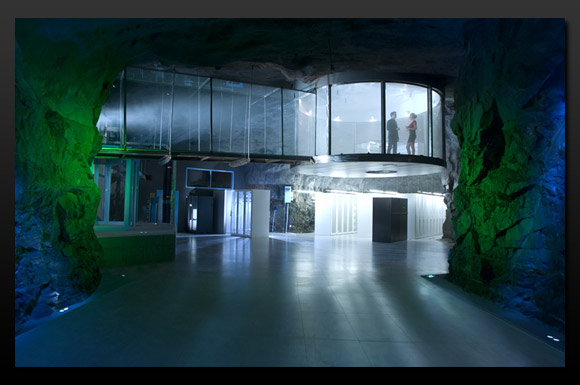 Pionen is a stunning data center deep below 30 meters of granite with 3 data link into the mountain. It features salt water and fish tank, fountains, greenhouses and has 2 backup power generators which are actually submarine engines. (17.1) 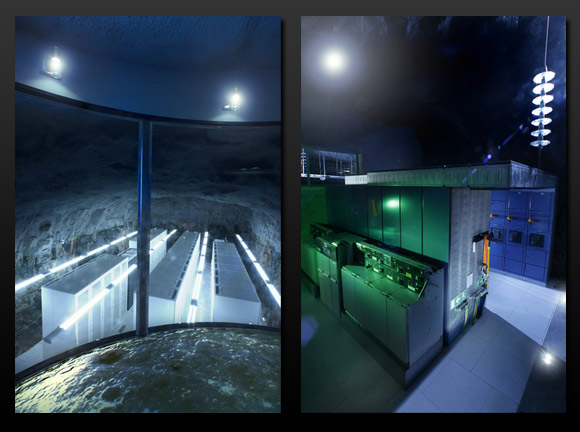 The surreal view from the conference room and the power equipments 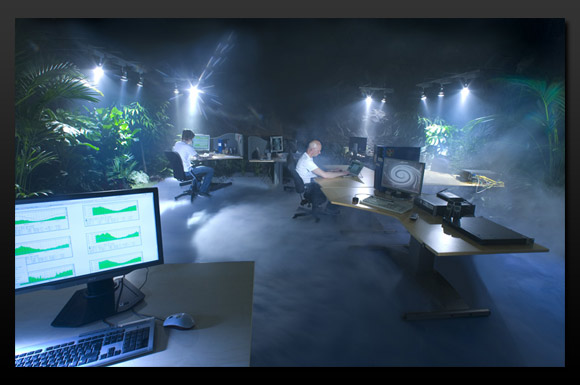 The staff sits in a cozy environment. 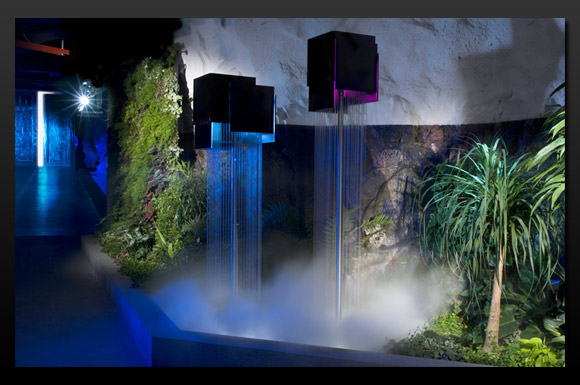 Plenty of green plants and artificial waterfall adorn the space.

1. It is actually a nuclear bunker

The data center was once a military bunker and nuclear shelter during the cold war era. It was then converted into a data center by Jon Karlung.

3. It is the largest data center in Sweden

Pionen, is the largest data center in Sweden that also acts as a co-location hosting center, so you can add your own servers there.

The network here has full redundancy with both copper and fiber optics with 3 different physical ways into the mountain. This data center is one of the best connected places in Northern Europe.

5. Amazing effects of greenhouse and daylight

For a pleasant environment and working, the data center is covered with stimulating daylight and waterfalls and a huge 2600 litre water fish tank.

The backup power of the data center is handled by two MTU diesel engines producing 1.5 Megawatt of power. They were originally constructed for submarines and the people at Pionen have also installed the warning system from the original submarine.

Do you know any of the data centers designed in this way or different in its own way? Let us know in the comments section, we would love to explore them too.