Do you know about 5 angry God and Goddess in Hinduism? Here we bring you the mythological history which reveals that somehow God and Goddesses show their angry form in the world as well to maintain religious dignity. 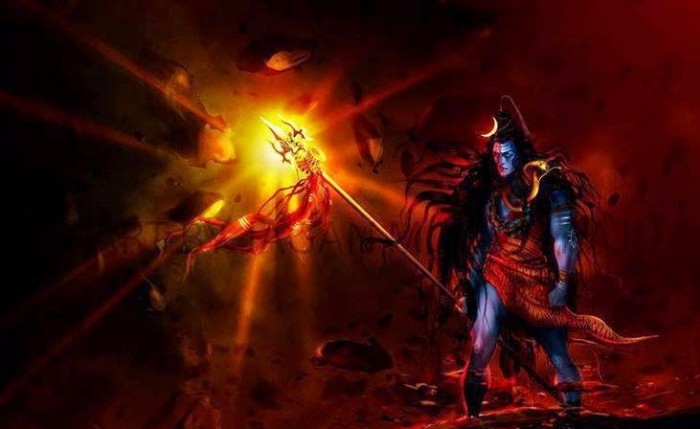 Isn’t it strange that even God and goddess show their aggression in some incarnations? Sometimes they change their divine nature in order to demolish the demonic evils which start prevailing on the Earth.

Since childhood, we have taught that somewhere God and Goddess are watching us so do not try to adapt criminal activities. Because at the end we will have to face disastrous upheaval of all the sins committed by us. It takes little to create a bad impression but a toil and hard work to gain trust on us. Blessings, when showered upon us, is a bliss but when it is averted it can be a havoc wrecked in life.

God and Goddess change their formation only when the evil activities reach its limit and there is a need for showing the world that above all goodness and truth wins over all the wrong deeds. They come on earth with a certain motto to eradicate sins and establish a new era of harmony and peace with religious undertakings in everyone’s life.

Here are some God and Goddess who shows anger as one of its sides: 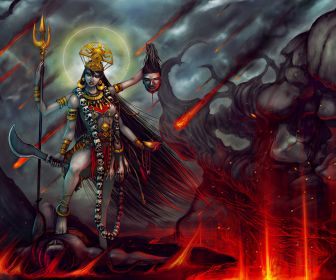 Goddess Kali is one of the most worshipped deities in Hinduism.she is known as the most powerful and destructive deity who was created by the Goddess Durga to destroy demons who took over the three worlds. She has represented a deity which put garlands of a skull, has lolling tongue and arms of a skirt. She is regarded as the mother of death, time and doomsday. She is known for her eternal love and motherly behavior as well.

The war between good and evil was fought by mother Kali and the army of Rakthabeeja who reproduces itself by just a drop of blood fallen on the ground. To destroy his clones Kali was brought to the world to again establish religious victory with good deeds. Dacoits try to please her so that she does havoc and upheaval upon them. 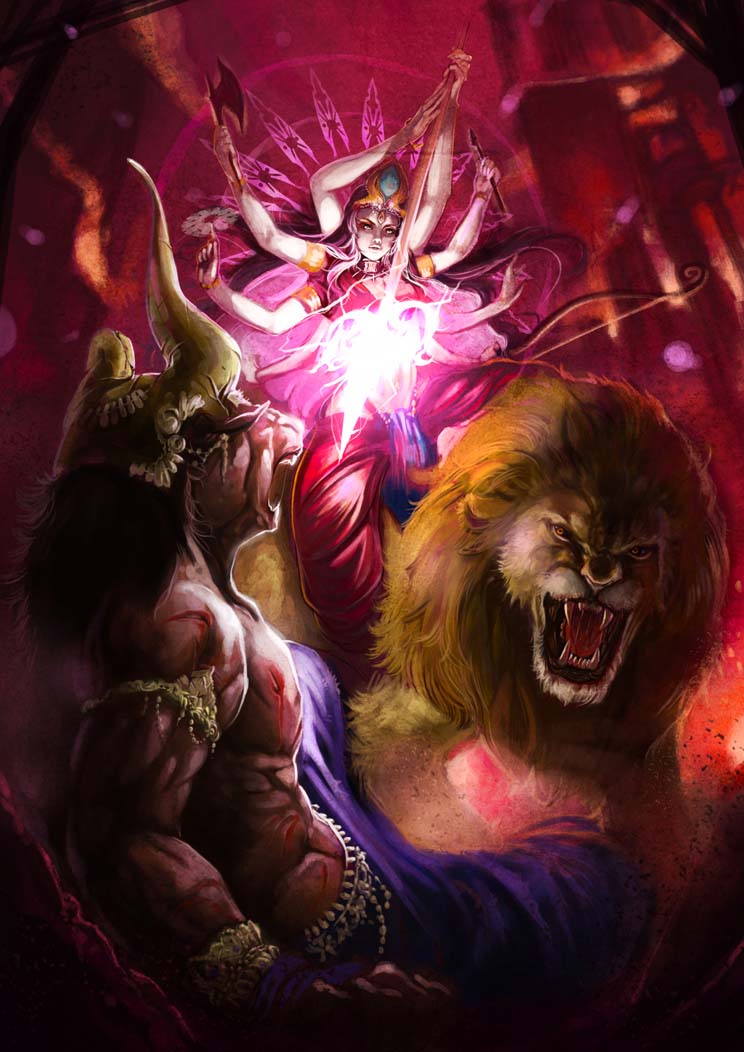 Durga is known as the forceful and most powerful deity in Hinduism. She is a divine mother also known as Mahishasur Mardini. She is warrior Goddess who is known for eradicating the evil and demonic persons from the world. She is a fearless woman with energies riding over the lion or tiger and defeating the mythological demon represented as Buffalo.

Goddess Durga was created to destroy the demon Mahishasur by the combination of Shiva, Vishnu, and Brahma when they themselves failed to destroy it. She is a representation of power and wrath with almost hands full of different weapons. She is a God who shows violence only when evil occupies over the innocent virtuous.  Goddess Durga is considered to be the creator of the universe. 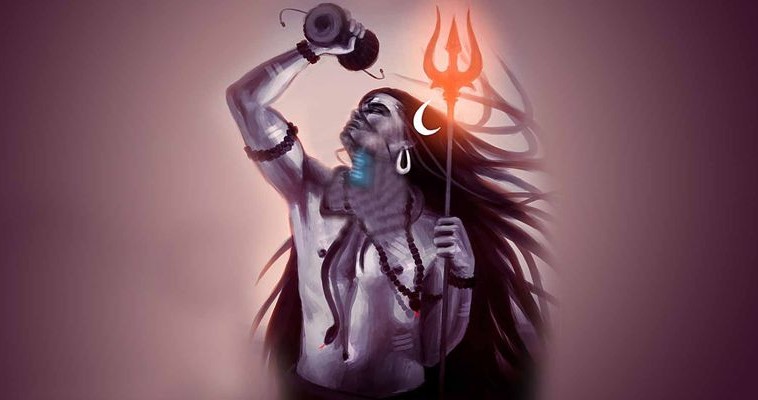 Lord Shiva is considered as an ultimate collection of the good qualities. He is considered as the limitless transcendent and unchanging Brahman. He has many fearless depictions and is a repository of powerful energies and creative power.

But at times when God gets angry, they start Tandav and becomes harmful as it starts destructing everything.  He has the power to culminate everything into ashes. He cannot tolerate the evil and the sins committed by anyone. He is known as the supreme being and Trimurti. 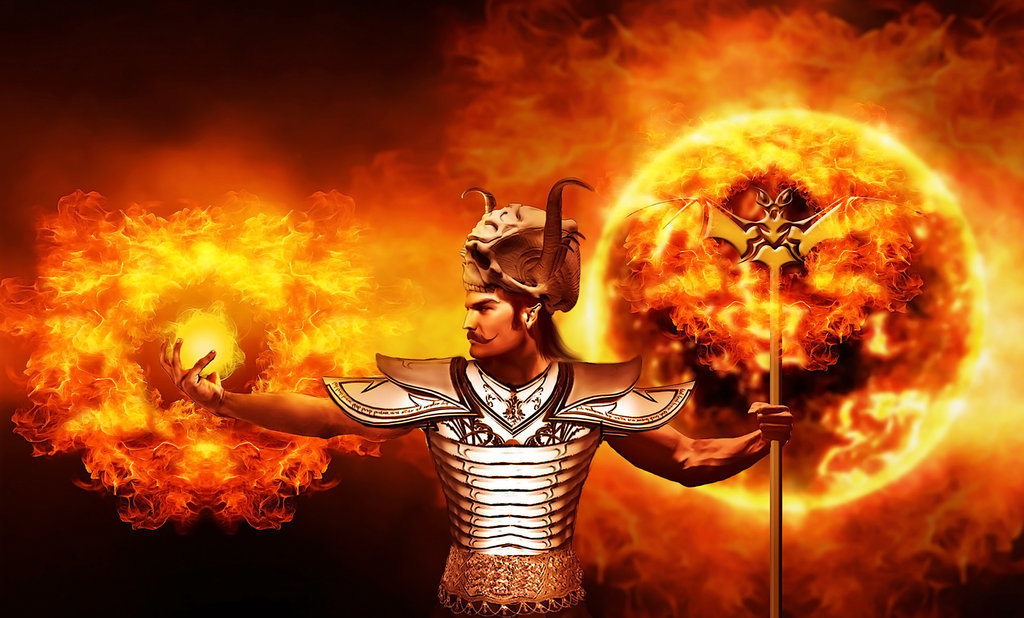 Lord Shani is hot temperamental and thus gets aggressive very fast. Therefore people try to do everything in order to please him. In case if the lord is happy with a person then that person is fulfilled with an abundance of prosperity.

But it also gets destroyed when the Lord is displeased by the person. He has a lot of impact on the astrological chart. 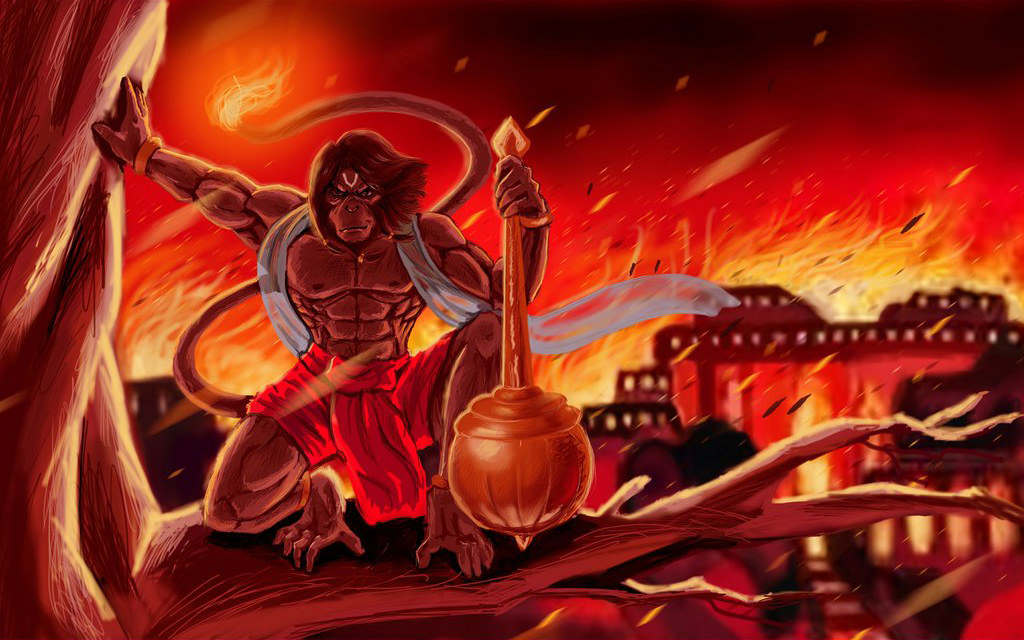 Hanuman is a devotee of Lord Ram and Devi Sita. He cannot see the injustice and misdeeds done by the person or and hates it from bottom of his heart. He has an orange color which again symbolizes power and anger.

He is known as the God of Strength and when some person performs or commit any sin he takes away energy and power from him making him deprived of strength. Therefore if you want to please Hanuman than never commit sin.

Pleasing these God and Goddess is not very difficult. You only need to keep on doing good deeds apart from committing sins. These lords only unleash their anger when things are wrong. (2.1)

10 Most Popular Maori Carvings and Artifacts